What’s behind these CRAZY abandoned structures all over Russia? 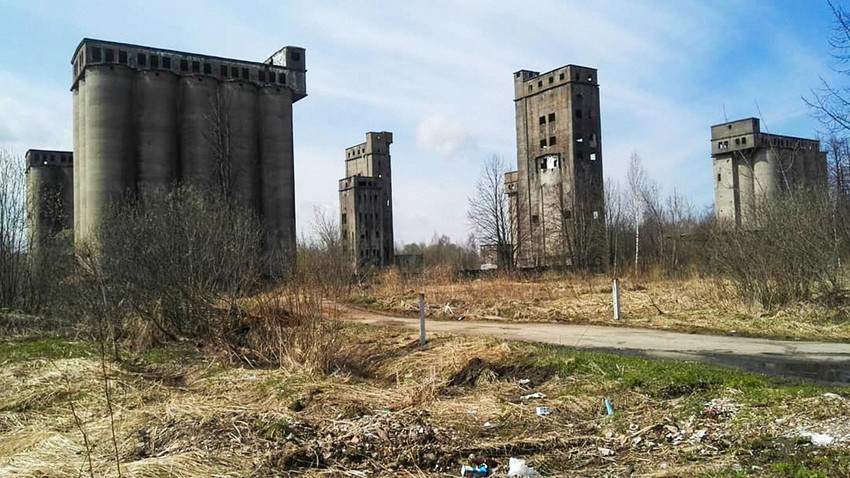 @li.n.a.r.a
They were used to store grain. But today, the towers serve other purposes.

For many in Russia, abandoned giant structures rising into the sky on roadsides, in clear fields, or by rivers is a familiar view.

Located in different parts of the country, these structures have a few things in common: they are giant, they are crumbling and, finally, they look super eerie.

They are not sets for a new post-apocalypse blockbuster, but remnants of the Soviet agriculture industry. Many of the grain elevators constructed in the USSR have survived up to today and attract occasional visitors, urban explorers and hunters of Soviet aesthetics.

During the Soviet times, these grain elevators were used to store large volumes of grain, one of the USSR’s most important foodstuffs. The structures were fenced off and guarded by state-controlled paramilitary security and their precise location was oftentimes classified.

Sometimes, people referred to the grain elevators as the ‘Bins of the Motherland’, implying that they contained a strategic reserve of grain that would feed the whole Union if need be in the time of war or other crisis.

Perhaps, one of the most famous and frequently visited grain elevators in Russia is the one located in Yaroslavl.

These particular 30-meter towers were constructed in 1938 and were called the ‘Elevator at the Grain base #61’. Today, the site is abandoned and it’s been said that a few unlucky visitors who attempted to take a closer look at the structure from the inside vanished forever.

Even if the city legend happens not to be true, the site is eerie enough anyway.

“It’s worth wandering near [the grain elevator in Yaroslavl] – the view is apocalyptic. At times, [the environment is so spooky] it causes trembling. At night, I think, it’s particularly creepy,” said a blogger who visited the site once.

Another iconic abandoned elevator is located in Chelyabinsk. Being a landmark of the city since 1916, the crumbled elevator with shattered windows remains in the center of the city today. For many, it is one of Chelyabinsk’s — and the whole of Russia’s — spookiest places. 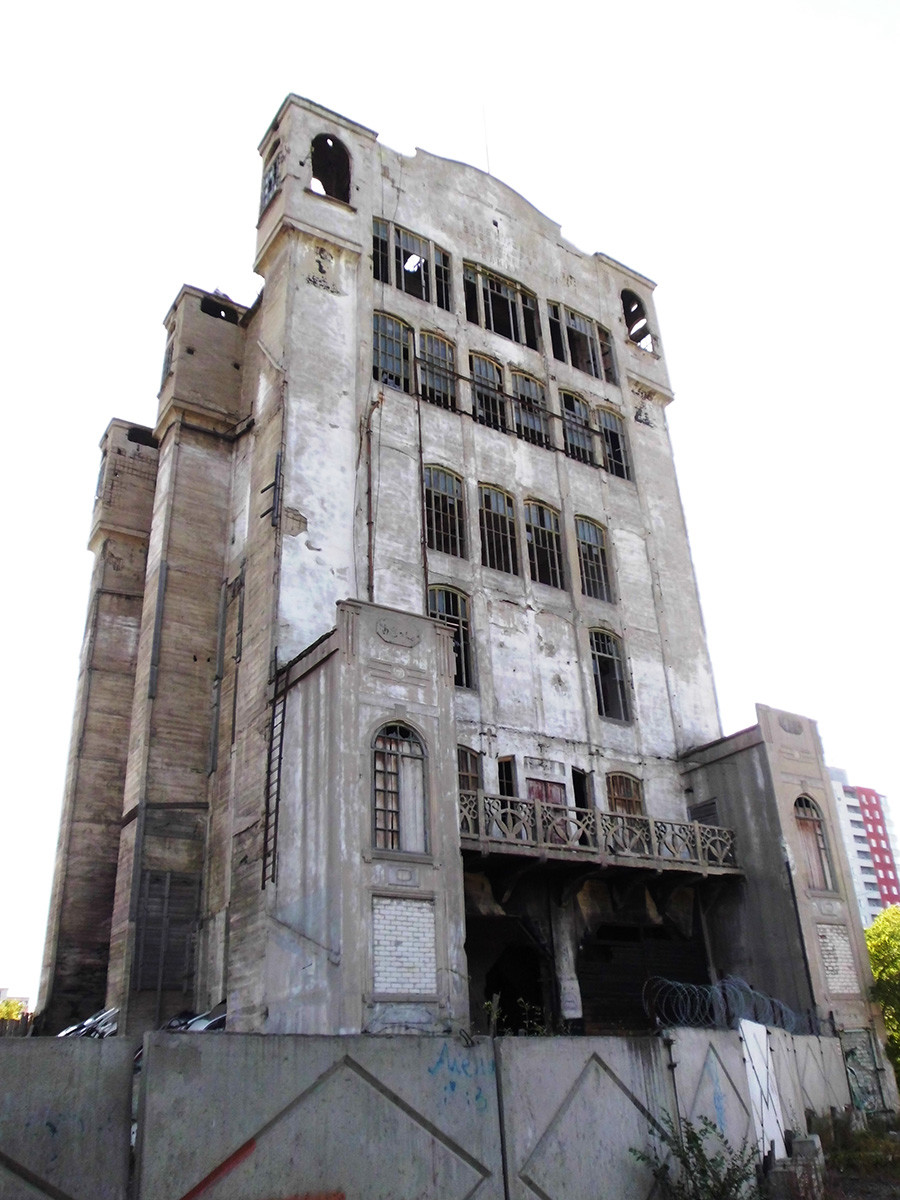 An abandoned elevator is located in Chelyabinsk.

Not all grain elevators in Russia are abandoned, however. This unusual grain elevator in Kaliningrad does not look anything close to the eerie abandoned structures above. Built in 1924, it resembles a gingerbread house and still stores grain today. 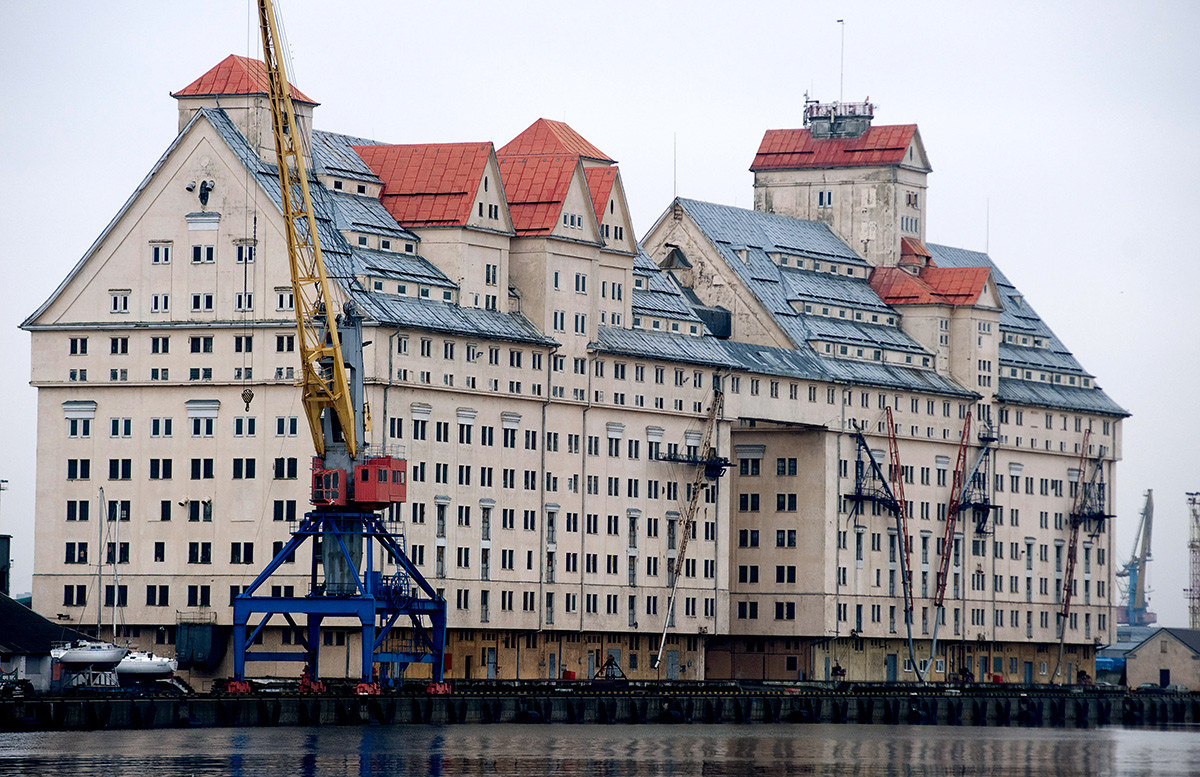 Among the most epic abandoned elevators is the grain elevator in Novorossiysk. It does not resemble towers, but rather looks like a Medieval castle. The elevator was built in brick in 1894, its foundation being laid in the rocky ground.

160 meters in length and 30 in width, the Novorossiysk elevator was the second largest in the world after a grain elevator in Chicago, the U.S. It quickly became a local attraction toured by locals. 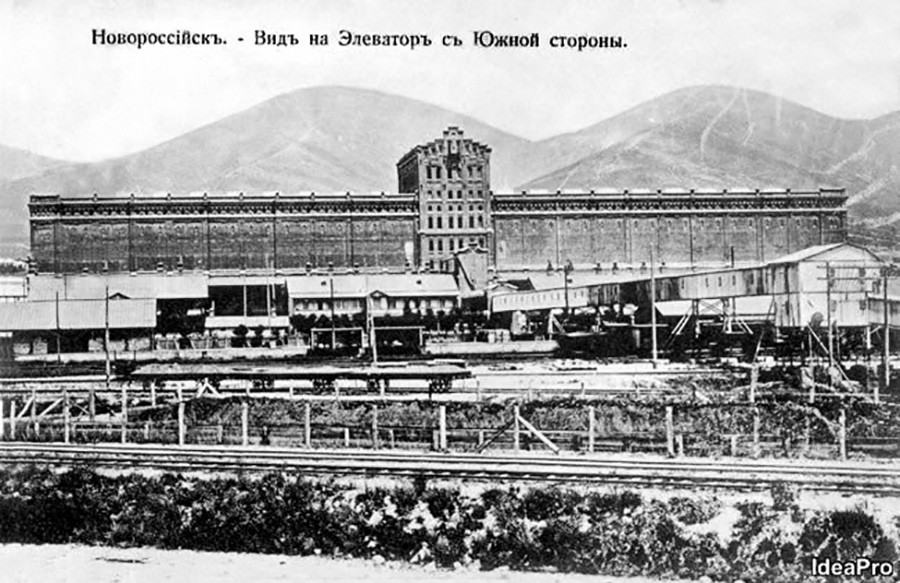 Today, the abandoned brick elevator is surrounded by modern elevators which were built around it. For a 127-year-old building, it actually looks quite intact, compared to many other abandoned elevators scattered all over Russia.

The elevator in Samara resembles two giant beer cans standing side by side. This brutalist structure was built in the 1970s but it now stands abandoned. Sometimes, advertising posters cover wide sides of its two “cans”. 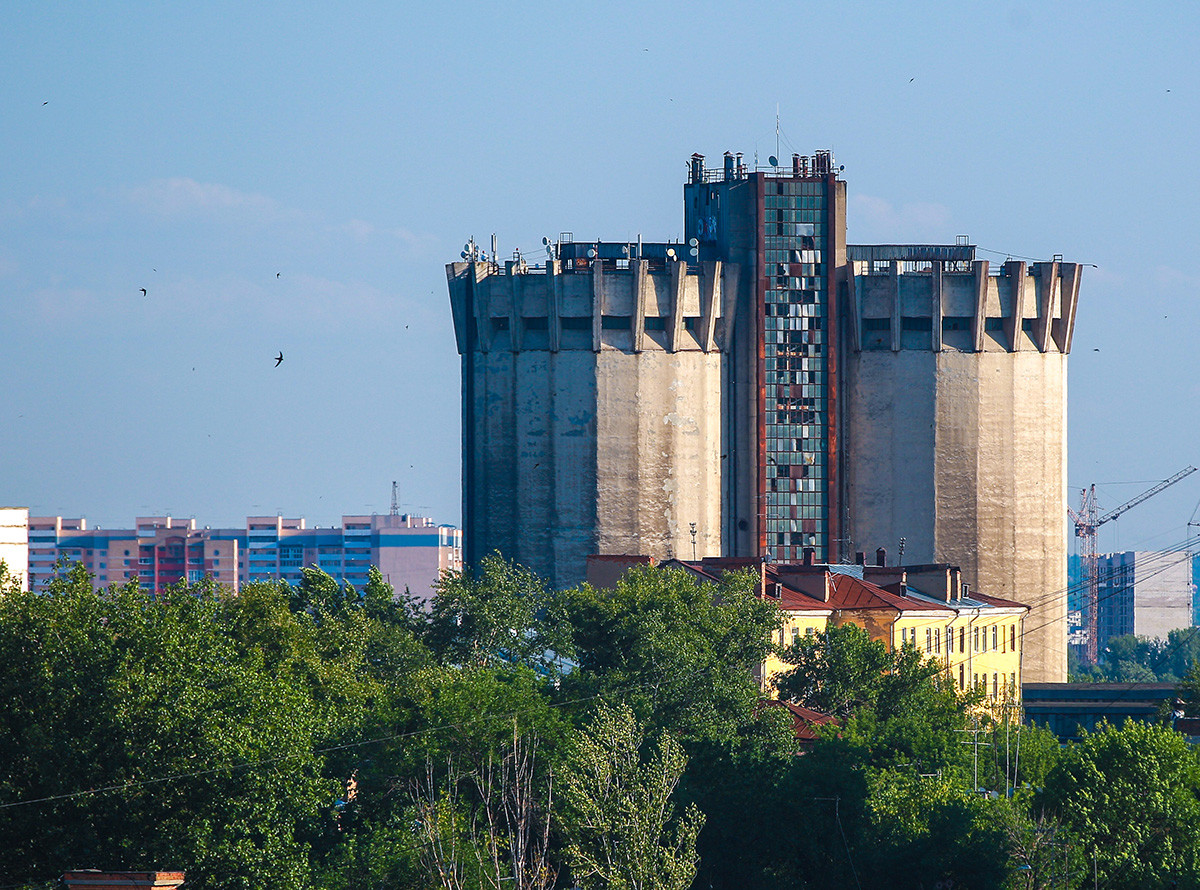 This grain elevator in Naberezhnye Chelny is considered a landmark of significance and is protected by the state as a monument of industrial architecture. It had been constructed from 1913 to 1917 and is, therefore, more than a hundred years old. 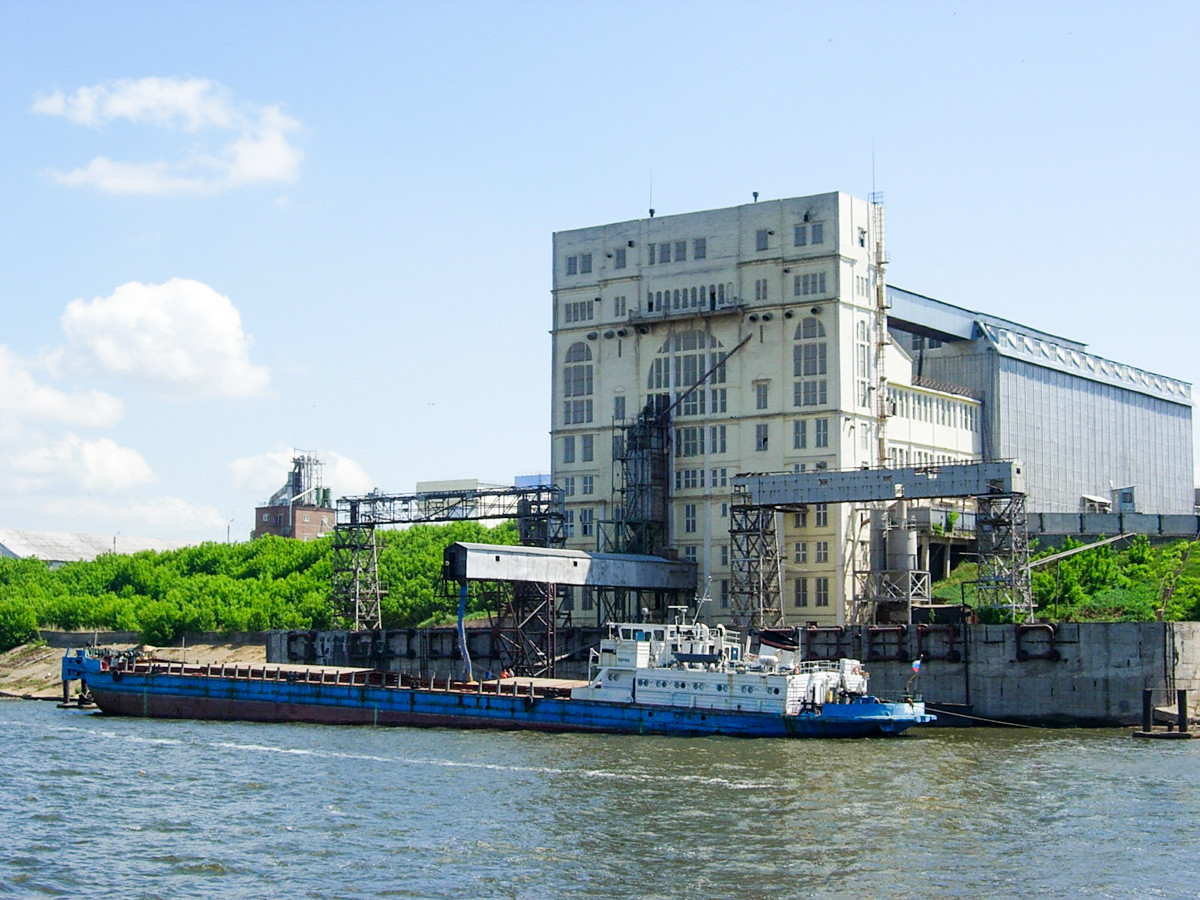 A grain elevator in Naberezhnye Chelny.

Find out more about the largest 'Bins of the Motherland' here.