5 ELECTRIC cars made in the USSR 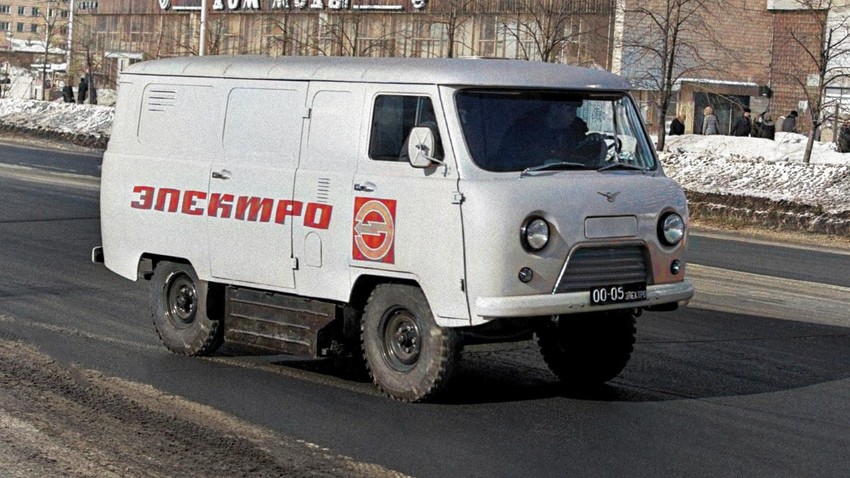 Yuri Belozerov/TASS
The Soviets developed an electric garbage truck as early as in 1935, but the electric car industry failed to gain any momentum in the USSR. 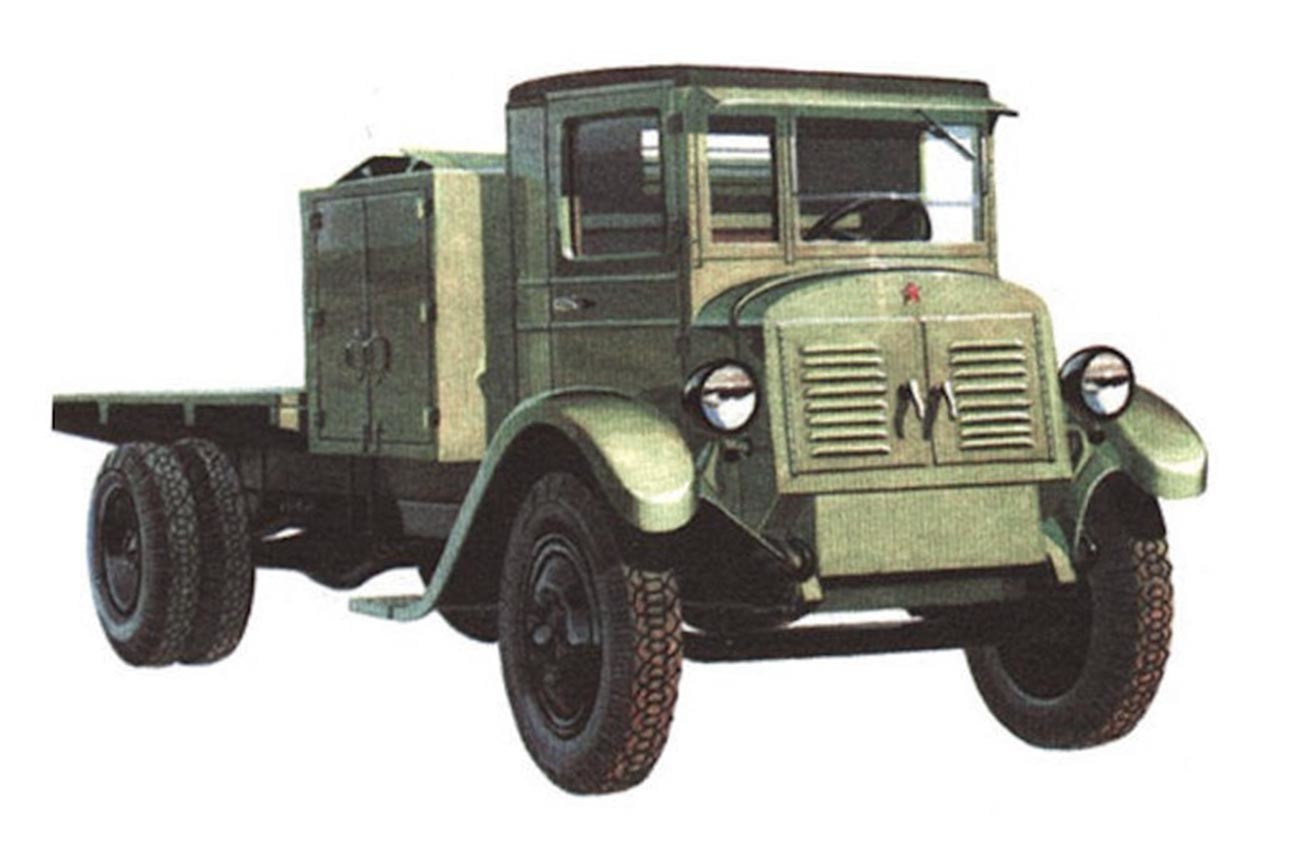 The very first electric vehicle in the USSR was made in 1935. Oddly, it was designed to be used as a garbage truck.

The new electric model was based on the ZIS-5, one of the most successful and widely used trucks made in the USSR. The engineers placed 140 kilogram-heavy batteries where previously a cargo platform had rested. In addition, they squeezed in two containers for garbage using the remaining space. In total, the truck weighed 4.2 tons and was powered by a 13 kW electric engine. The truck could speed up to a maximum of 24 km/h and its cruising range was mere 40 kilometers. 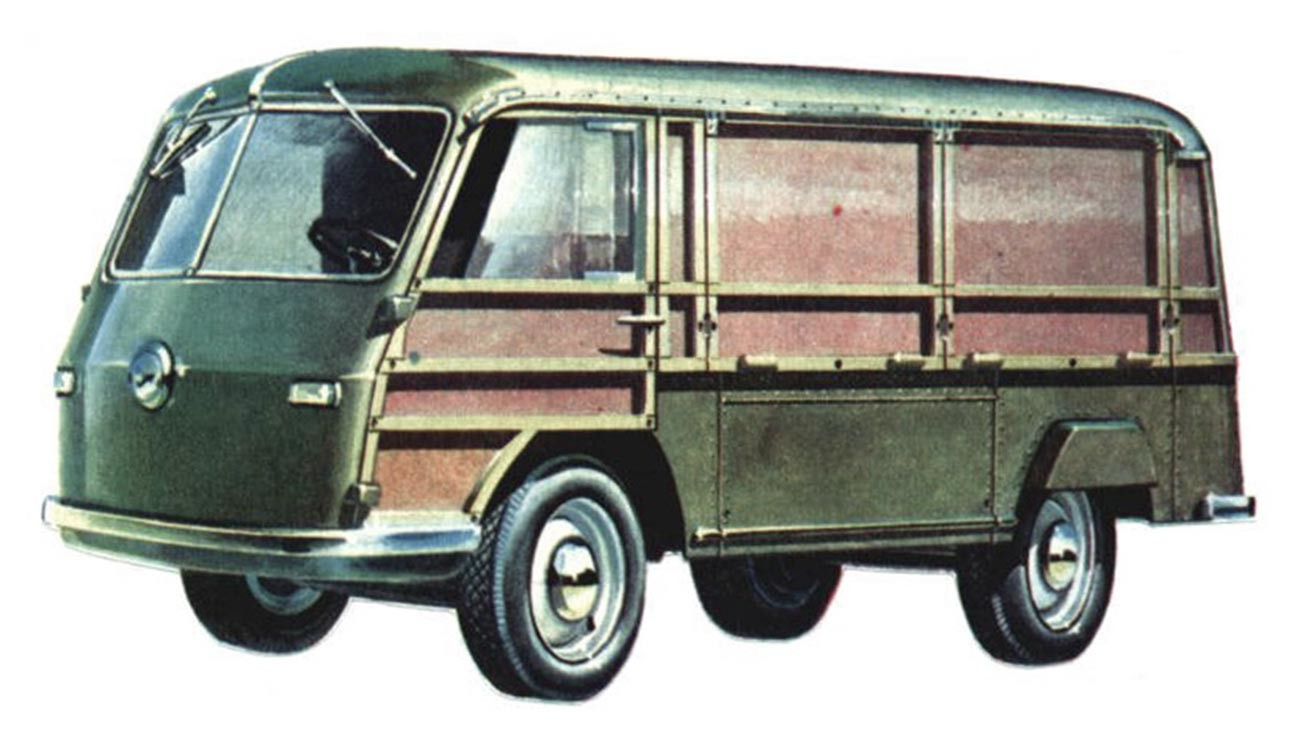 The first prototype of this model was made in 1948. In 1947, the government — in the face of the Council of the Soviets — ordered the Ministry of Automobile and Tractor Industry to design electric cars capable of transporting up to 1.5 tons of cargo. A year later, the first model was released in two variations, NAMI-750 and NAMI-751. The first one was capable of moving 0.5 tons of cargo while the latter — 1.5 tons. Both looked like minivans with a single headlight in the middle.

After the cars passed various tests in Moscow, the model went into small-scale production, as it was planned to supply the Soviet postal service with it.

Yet, the model was somewhat primitive compared with cars equipped with a traditional internal combustion engine. Its cruising range was 60 kilometers given the car did not exceed the speed limit of 30 kilometers per hour. Nonetheless, 20 cars were assembled and used by the Soviet postal services in Moscow and St. Petersburg from 1952 to 1958. 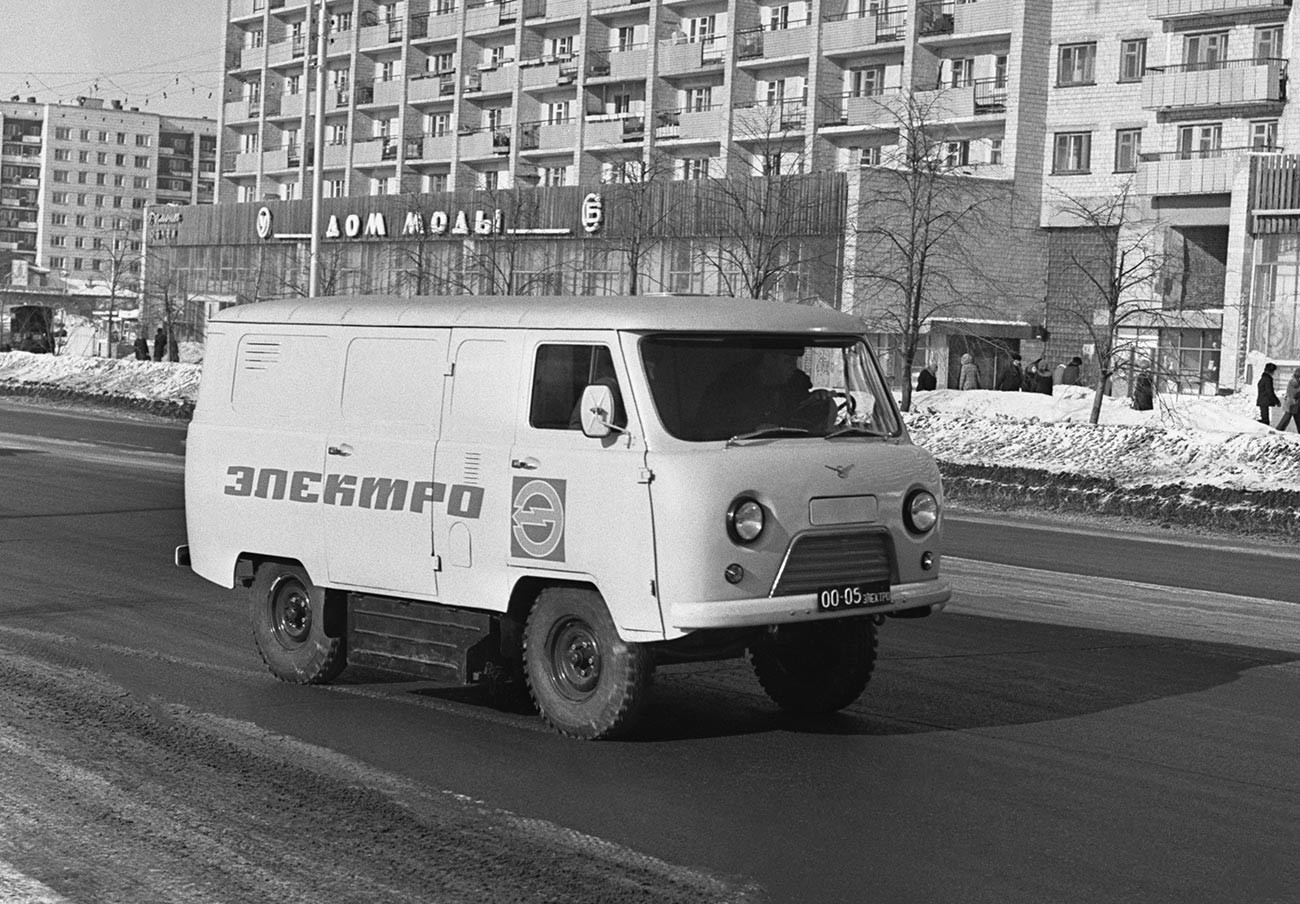 In 1978, the now famous Ulyanov Automobile Factory designed yet another electric van. A few years earlier, the factory had released two new electric models named UAZ-451 and UAZ-3801. Yet, the new UAZ-3801 promised to outperform the older models.

But, the UAZ-3801 had its own problems. Its battery weighed some 700 kilograms and the car weighed 2.75 tons in total. Despite the huge mass, it could only carry up to 650 kilograms of cargo. It’s been said that the car could cover around 50 kilometers on one charge and that the battery could be recharged by up to 70 percent within one hour of charging from a typical electric socket. 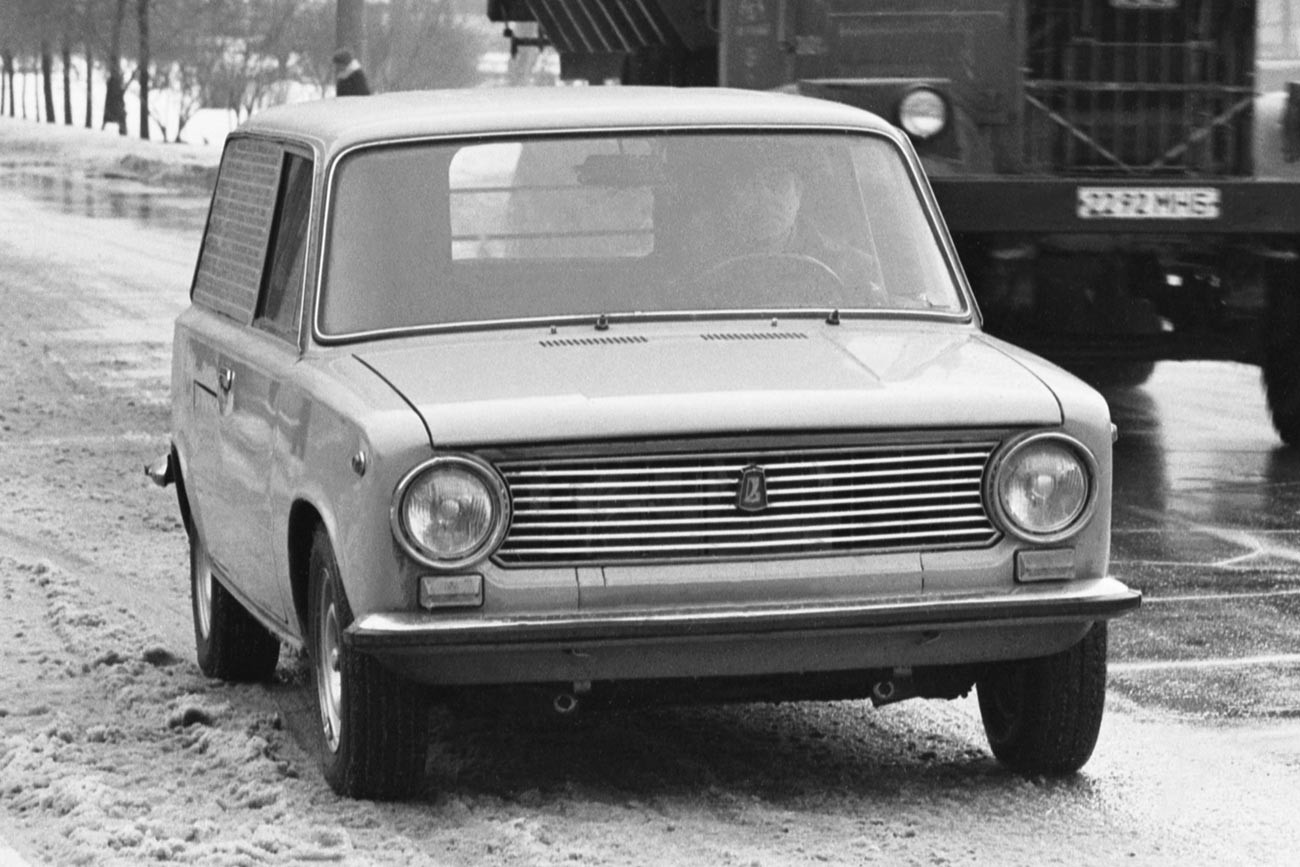 This electric car was made at the famous Volzhsky Car Factory that currently produces cars for the iconic Russian LADA brand. Based on the VAZ-2102 model equipped with an internal combustion engine, the VAZ-2801 was instead equipped with a 25 kW electric engine.

By 1981, the factory had produced 47 electric cars which were distributed among buyers in Moscow, Tolyatti and select places in Ukrainian SSR. The remaining cars were used right at the factory for breakfast deliveries for the factory workers.

Data about the maximum speed of this model varies from 60 to 87 km/h, while the maximum distance covered on one charge was around 90 kilometers. 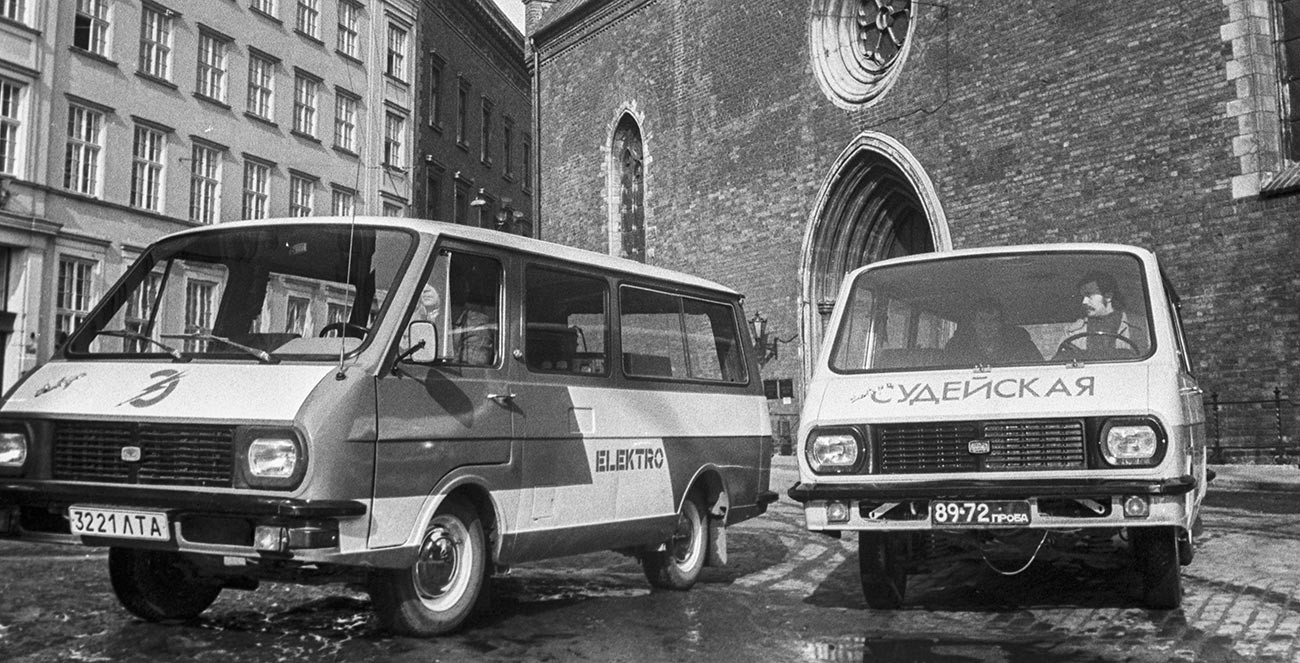 This electric van was designed in Latvia, a part of the Soviet Union back then, specifically for the 1980 Summer Olympics in Moscow. There could hardly be anything better than an electric minivan for referees who judged marathons, etc. The e-car also emitted no CO2 emissions and produced no loud noise.

The van was equipped with doors on both sides, a swivel chair, a folding table and even a refrigerator, making the in-cabin experience smooth as it was.

The car could reach a maximum speed of 30 km/h and cover roughly 100 kilometers on a single charge. Curiously, the batteries were not charged, but instead replaced with new ones once they were emptied, which proved very costly.