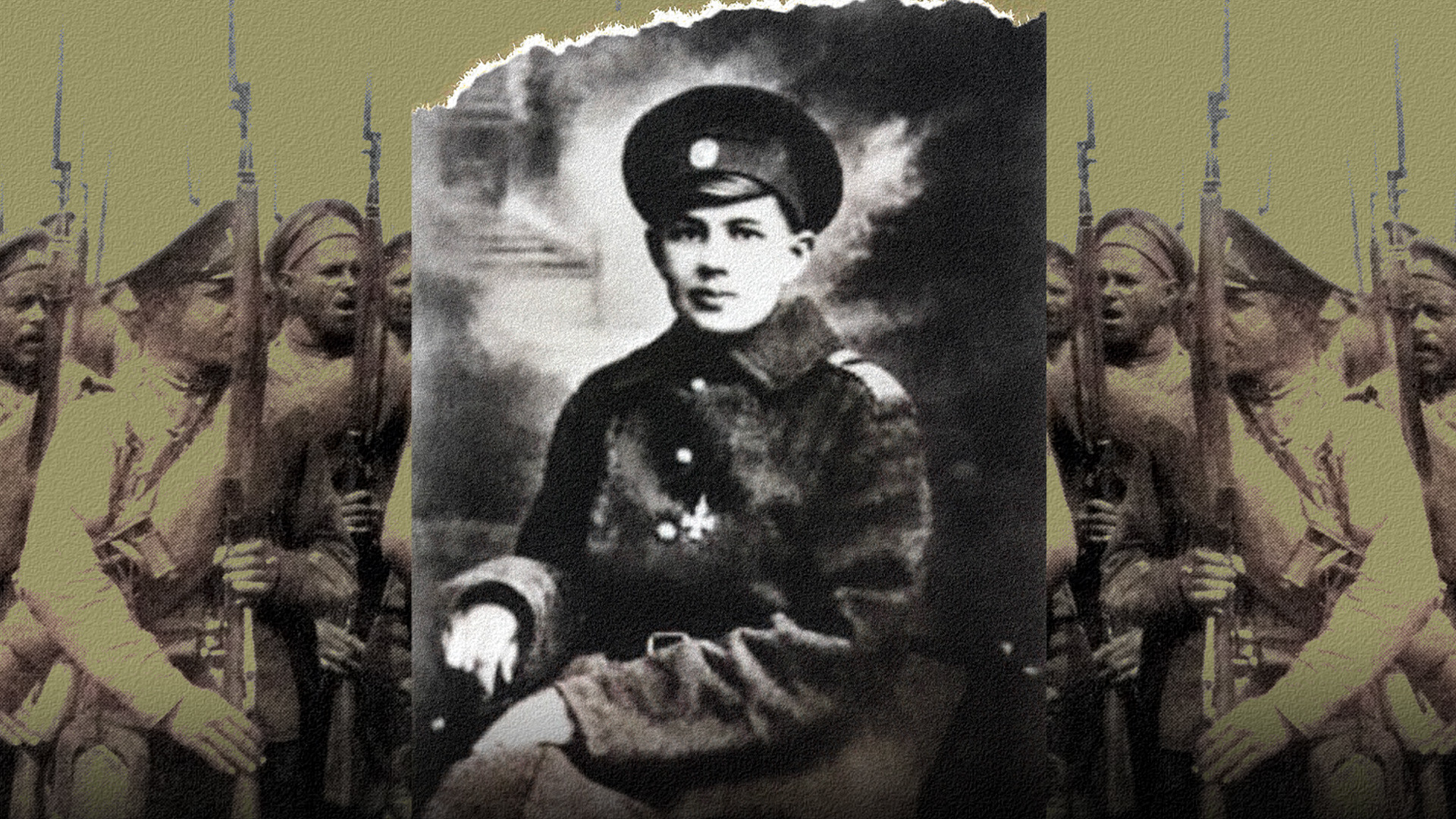 Russia Beyond (Photo: Public Domain)
Kira Bashkirova would be sent home from the front line numerous times. But this did nothing to deter the brave young woman from charging into battle time and time again.

During World War I, society was largely of the opinion that the front was no place for a woman. They could become sisters of mercy and care for the wounded in the rear, but were very seldom allowed to participate up front.

However, not all women were ready to tolerate such a state of affairs. They yearned for a chance to fight the enemy and not sit out the war in hospitals. Sometimes, there was little else to do than resort to slight manipulations. 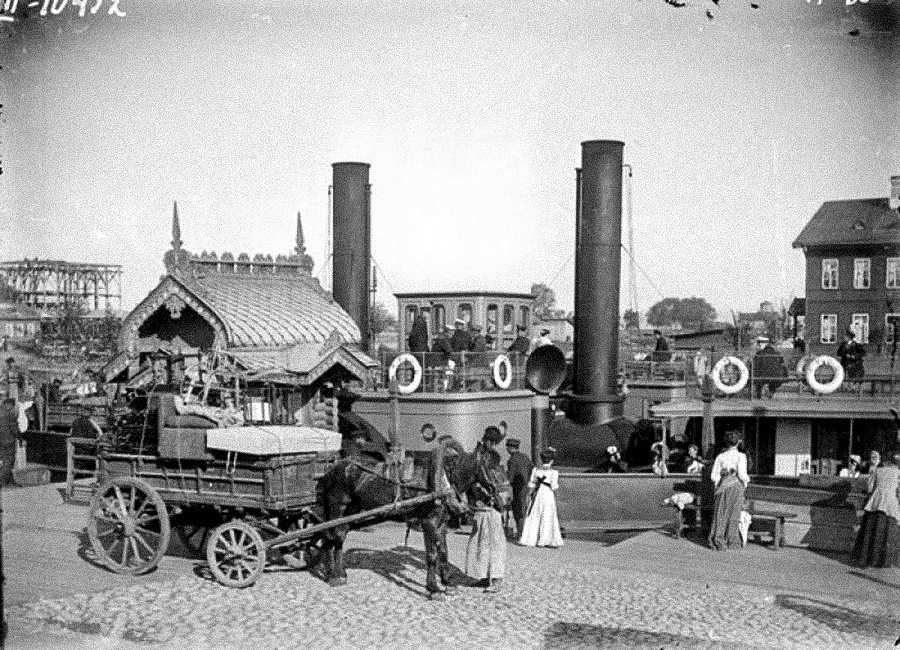 The Institute for the History of Material Culture RAS

Sixteen-year-old Kira Bashirova saw the start of the war in Vilno (present-day Vilnius), where she was enrolled at the local women’s academy. Knowing that she’d never be allowed to go to the front, Kira opted to escape.

Having cut off her locks and sold a part of her private belongings, she had enough money to buy a soldier’s uniform. She then took her cousin Nikolay Popov’s student ID and made her way to Lodza, where the 88th Petrovsky Infantry Regiment was stationed. The disguise worked and Bashkirova was conscripted as a volunteer. 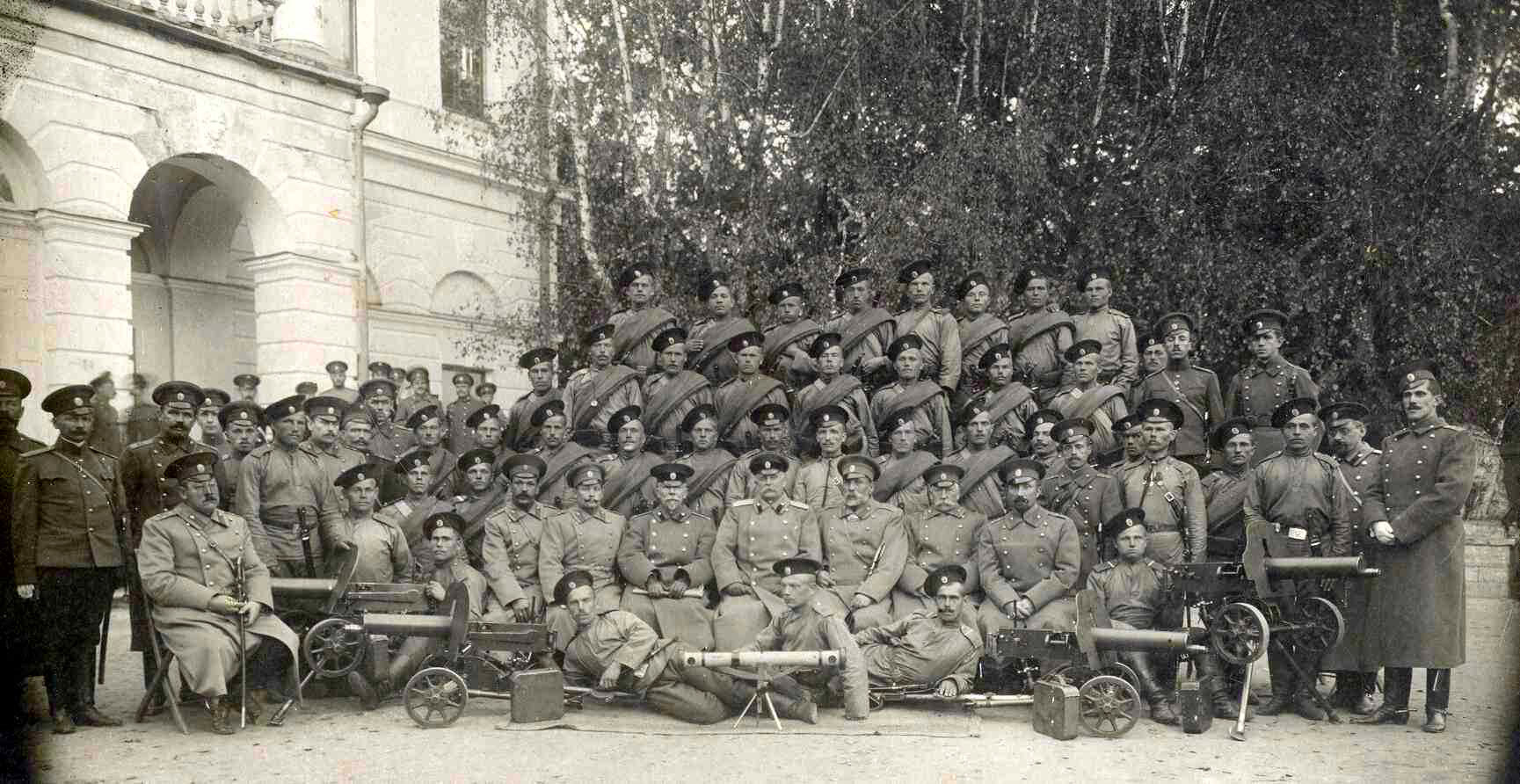 Officers of the 88th Petrovsky Infantry Regiment in 1911.

“Nikolay” fought valiantly and frequently took part in reconnaissance missions. In the course of one of these nighttime outings, the young woman even managed to “snag the tongue” and receive the Cross of St. George 4th Class. Moreover, she managed to overpower the enemy soldier on her own, as her partner was wounded and could not assist her.

For a long time, Kira managed to conceal her identity: she showered separately from the rest, learned to speak in a male voice and did her best to be inconspicuous. She revealed everything to her loved ones in letters and the family had nothing left to do, other than make peace with the girl’s choice. 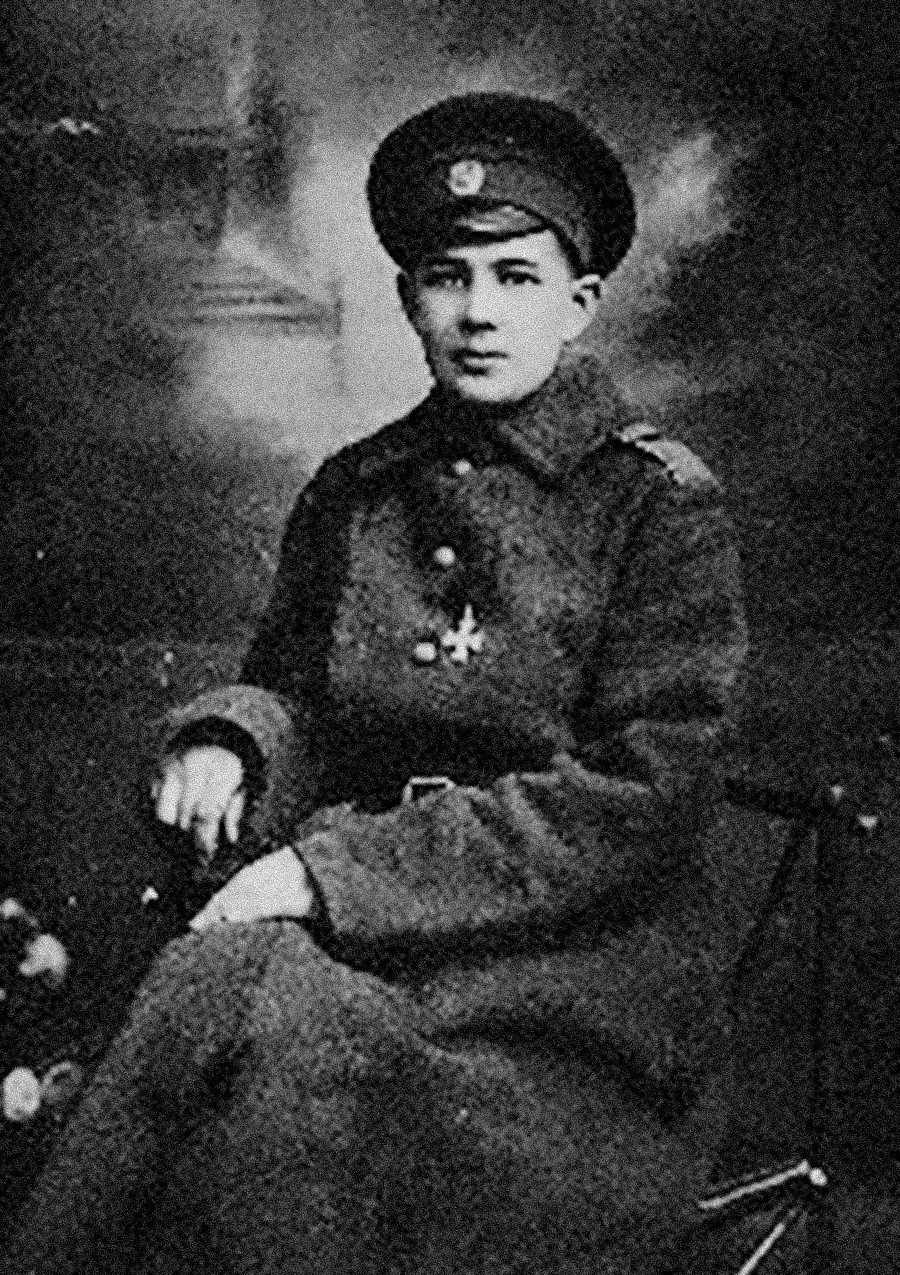 The truth finally came out when Kira was hospitalized due to an illness. The shocked command promptly ordered to send her back into the rear. Nonetheless, they didn’t take away her military award and even added a letter of thanks for her service.

It would seem that military service was behind Kira at this point. However, she didn’t plan on giving up so easily. “The brave young woman did not return home, but once again, posing as Nikolay Popov, enrolled as a volunteer into a new unit, where she was wounded while facing the enemy and sent to one of the hospitals,” the magazine ‘Zadushevnoe Pismo’ wrote of the hero’s exploits in 1915. 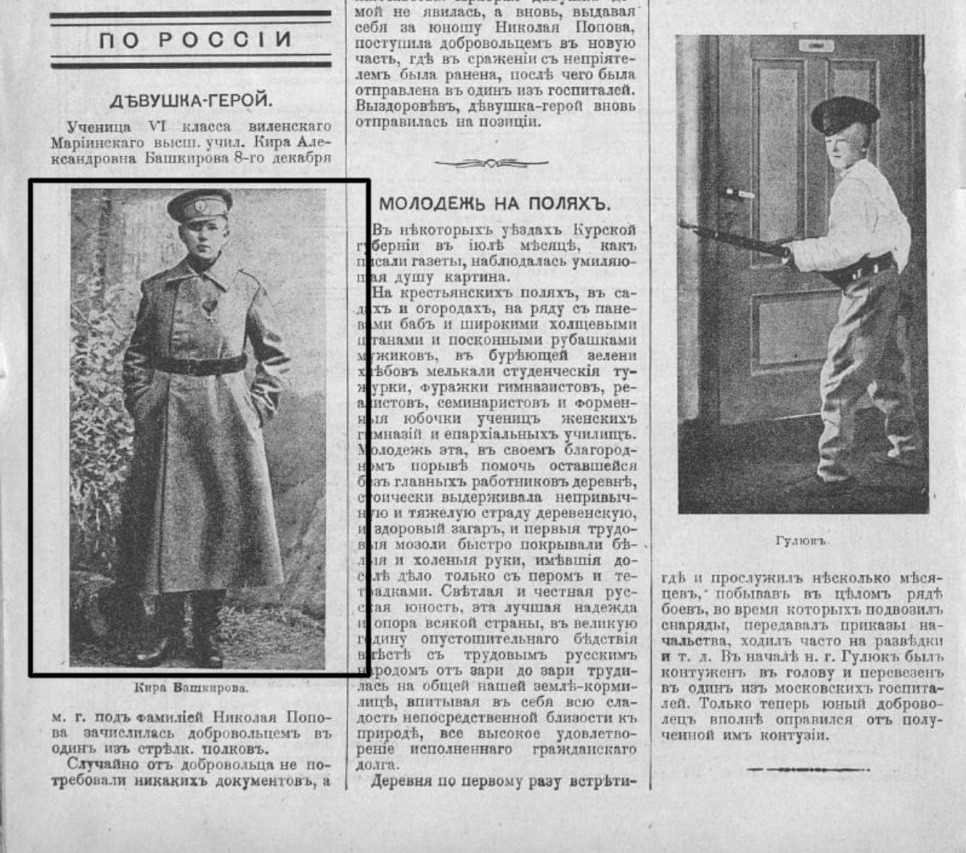 After she was again revealed to be a woman and sent home, Bashkirova responded by writing an official request to rejoin the battle, using her own name. To her immense joy, her request was granted and, until October of 1917, she fought, legally, with the 30th Siberian Infantry Regiment.

After World War I ended, Kira had for many years forgotten about the army, focusing instead on work with orphaned children and setting up an orphanage in Poltava, Ukraine.

When Nazi Germany attacked the USSR in the summer of 1941, Bashkirova (by then already married as Lopatina) once again headed to war. Being a mother of two, the 40-year-old Kira Aleksandrovna, of course, chose not to repeat some of her more daring youthful exploits, but still ended up contributing to the victory. 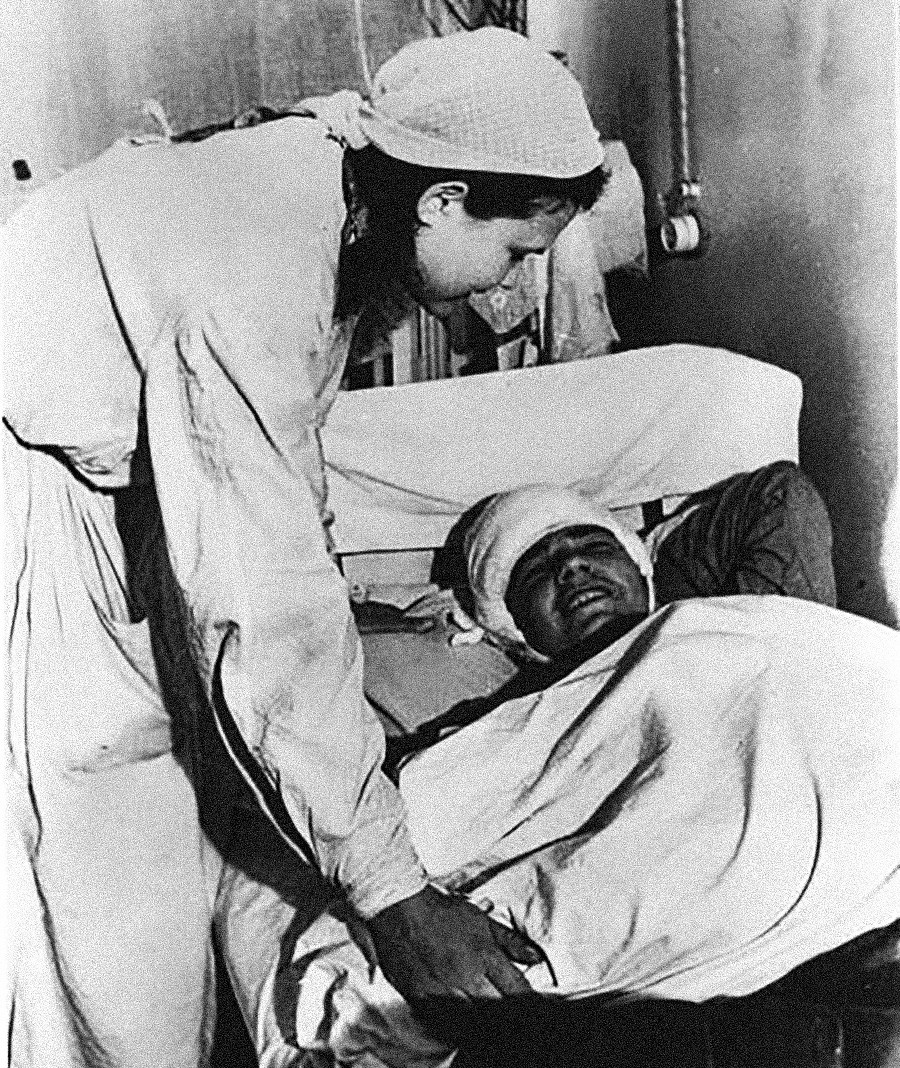 A Soviet hospital during WWII.

In her role as senior nurse at the Murmansk military hospital, she cared for wounded soldiers, often receiving the worst cases. She often assisted surgeons during surgery in the midst of an ongoing air raid by the Germans.

Kira Lopatina’s service and self-sacrifice were noted by the command. She was awarded medals “For Service in Combat” and “For the Defense of the Zapolyarye”.