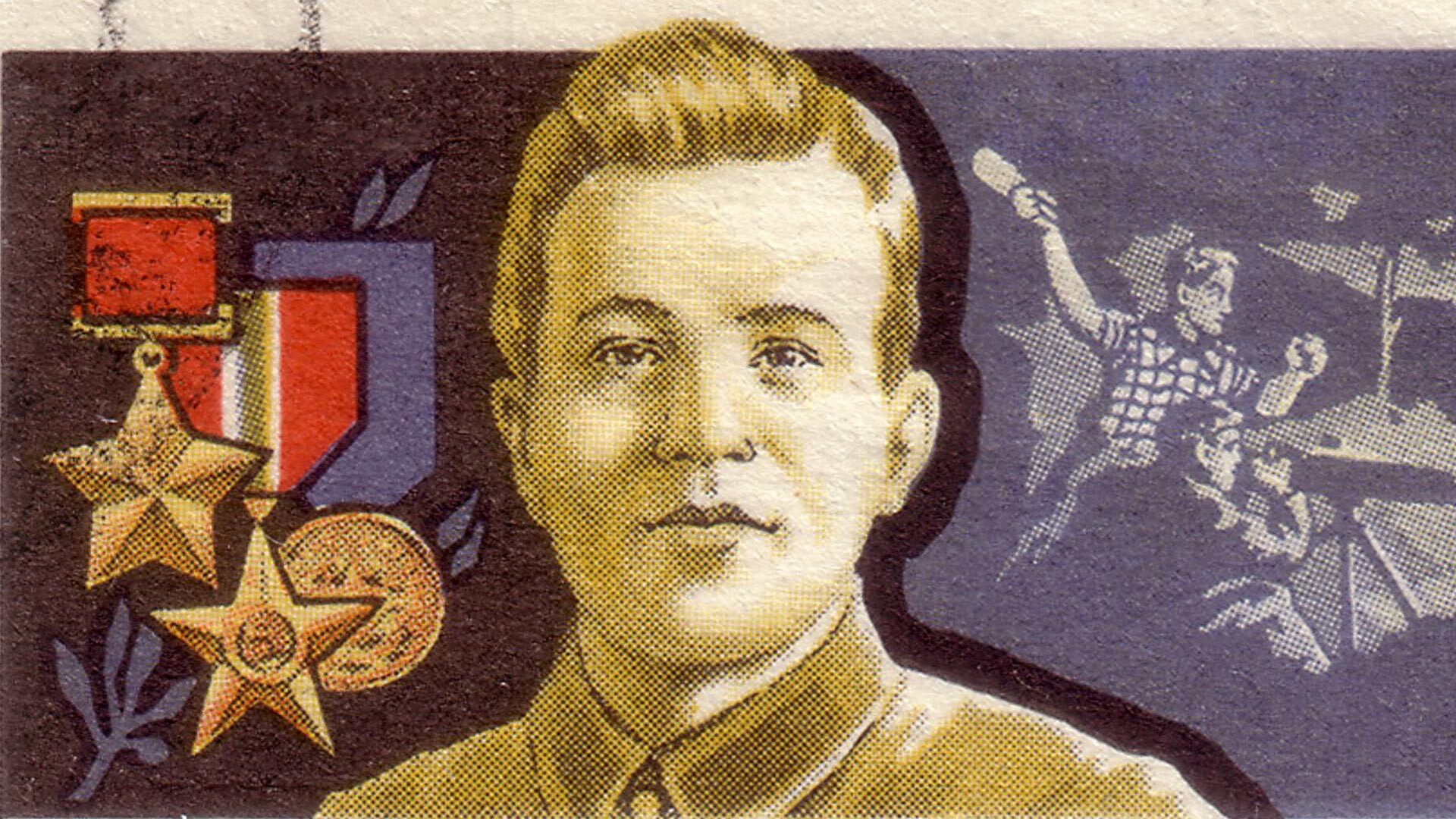 Public Domain
Over 5,000 Soviet soldiers fought in Italy during WWII, and some of them were even decorated with the highest Italian honors. How did they end up on the Apennine Peninsula, far from the Motherland? 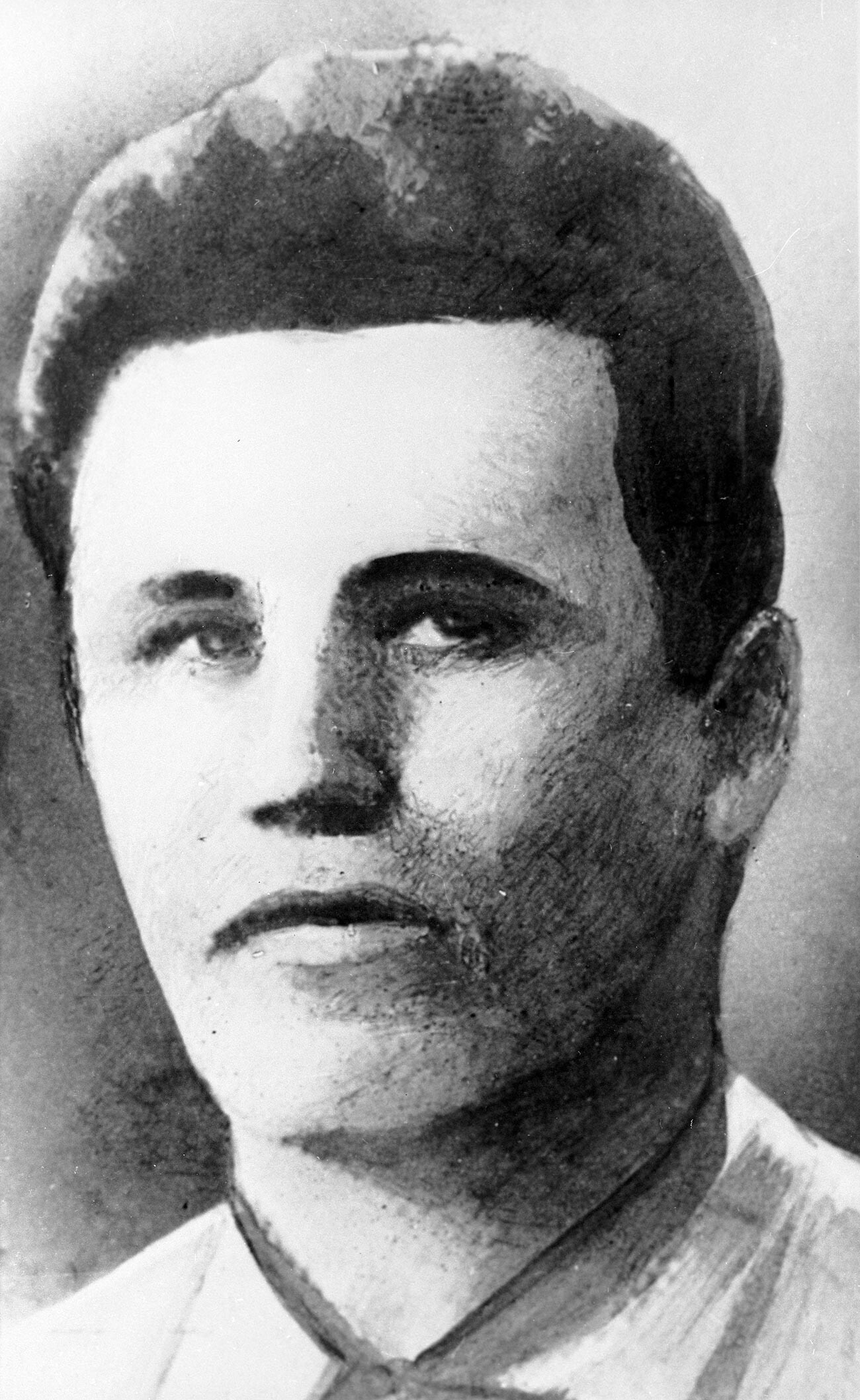 On July 11, 1942, during a series of battles on the River Don, Sergeant Fyodor Poletaev of the 28th Guards Artillery Regiment was wounded and taken prisoner by German forces. The war for him seemed to be over. In fact, many battles lay ahead, not to mention military awards from the USSR and even Italy.

Poletaev was moved around various POW camps in Eastern and Southern Europe. He escaped from one in Croatia, but was recaptured. Having miraculously survived this ordeal, the sergeant ended up in Italy. There, in March 1944, he was put to work at a German military unit stationed a few dozen miles from Tortona.

In July that same year, Poletaev, this time together with a group of comrades, managed to escape once more and join up with the local Resistance. As part of various partisan units, the so-called Garibaldi Brigades, he took part in many battles against the Germans. The writer Sergei Smirnov, who studied the history of Poletaev’s life, wrote about Fyodor as follows: “His composure amazed his comrades. He never lost it even in the heat of battle. His Italian comrades simply adored this Russian, whom, for his tall stature and powerful physique, they nicknamed ‘Fyodor the giant.’”

Poletaev’s last battle took place on Feb. 2, 1945, at Cantalupo Ligure. His unit was literally pinned to the ground by fire from the Turkestan Legion, whose soldiers were pro-German collaborators from the Turkic peoples of the USSR. If the partisans delayed any longer, enemy reinforcements would arrive and complete the rout.

Then Poletaev decided to distract the enemy. He rushed forward and, in a loud voice in clear Russian, ordered the legionnaires to drop their weapons. Stunned by this unexpected turn, the collaborators concluded that help for the partisans had arrived, and so began to surrender. Only one came to his senses in time and fired at Fyodor, killing him. The other Resistance fighters, however, took advantage of the opportunity and defeated the enemy.

Fyodor Poletaev was posthumously decorated with one of the highest awards in Italy – the Gold Medal of Military Valor, which the authorities of Genoa handed over to the Soviet consul in 1947 to be presented to his family. The problem was, however, that the Italians knew him as Poetana – his surname had been incorrectly recorded in the list of partisan fighters.

Only 15 years later, in 1962, did the writer Smirnov conduct his own investigation and establish the real identity of “Fyodor the giant.” That same year, Poletaev was posthumously awarded the title of Hero of the Soviet Union. 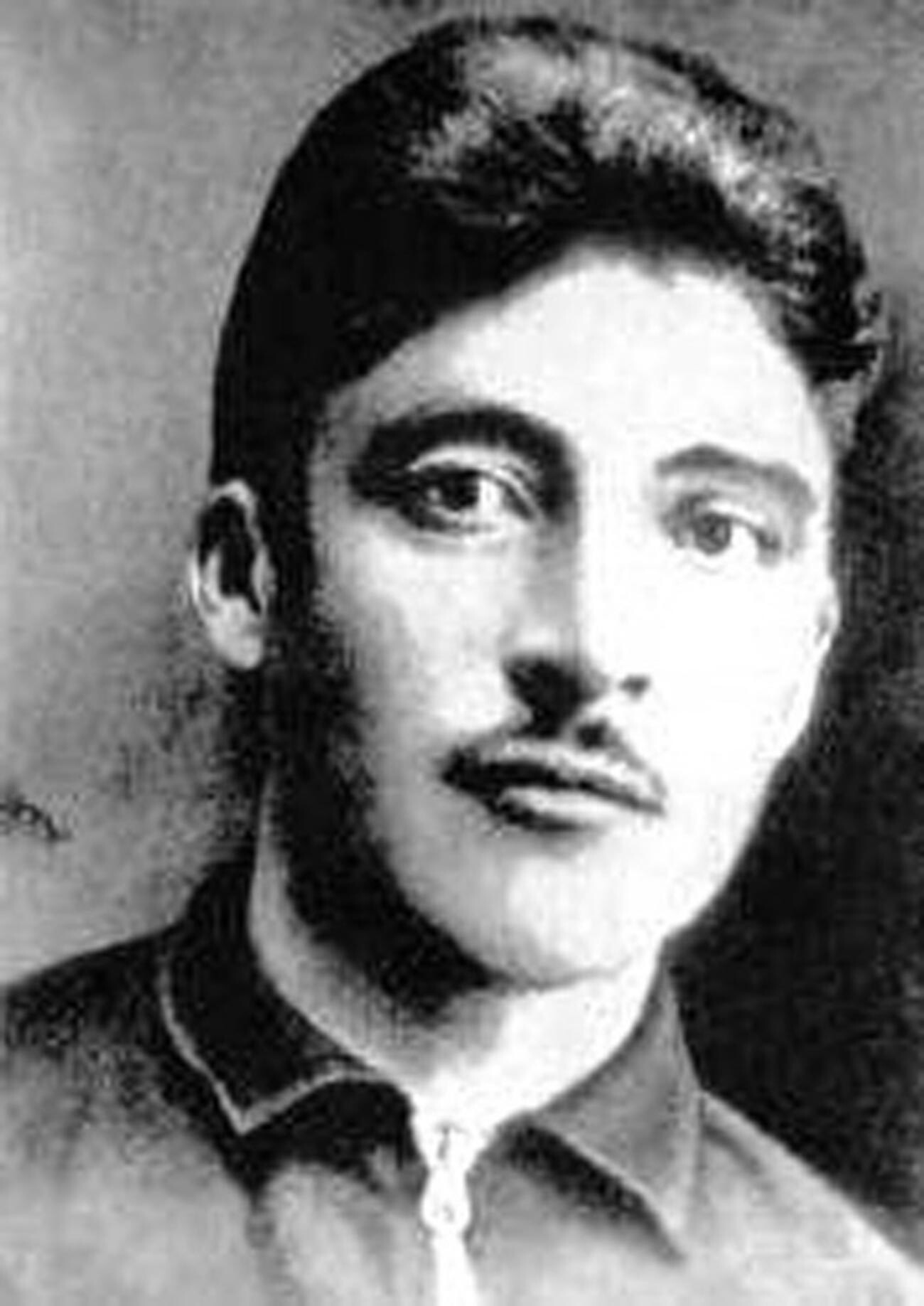 Red Army First Sergeant Mosulishvili was taken prisoner by the Germans in 1944 and, together with other soldiers of Georgian origin, assigned to an “ethnic” collaborationist unit. They were transferred first to Poland, then to Italy.
Mosulishvili, however, had no intention of serving the Nazis. On Sept. 7 of the same year, together with 70 comrades-in-arms, he fled and joined up with Italian partisans operating in Piedmont.

Having showed his worth in the 118th Partisan Brigade, he was appointed assistant commander of the unit. Dozens of sabotage and ambush operations are credited to him, as well as the heroic, but sadly unsuccessful defense of the partisan “Republic of Ossola,” which existed for just six weeks in October 1944.

On Dec. 3, a 16-strong partisan detachment, including Mosulishvili, was surrounded by the Nazis in a village in the province of Novara. The Germans promised to spare the soldiers’ lives if their commander surrendered.

When said commander, Edo Del Gratta, hesitated, knowing full well what an unenviable fate awaited him in captivity, Mosulishvili took matters into his own hands. Having announced to the Germans that he was the one they wanted, he raised a pistol to his temple and pulled the trigger.

For his self-sacrifice, which ultimately saved all his comrades’ lives, Pore Mosulishvili was posthumously awarded the Gold Medal of Military Valor. That was followed, in 1990, by a posthumous Hero of the Soviet Union award. 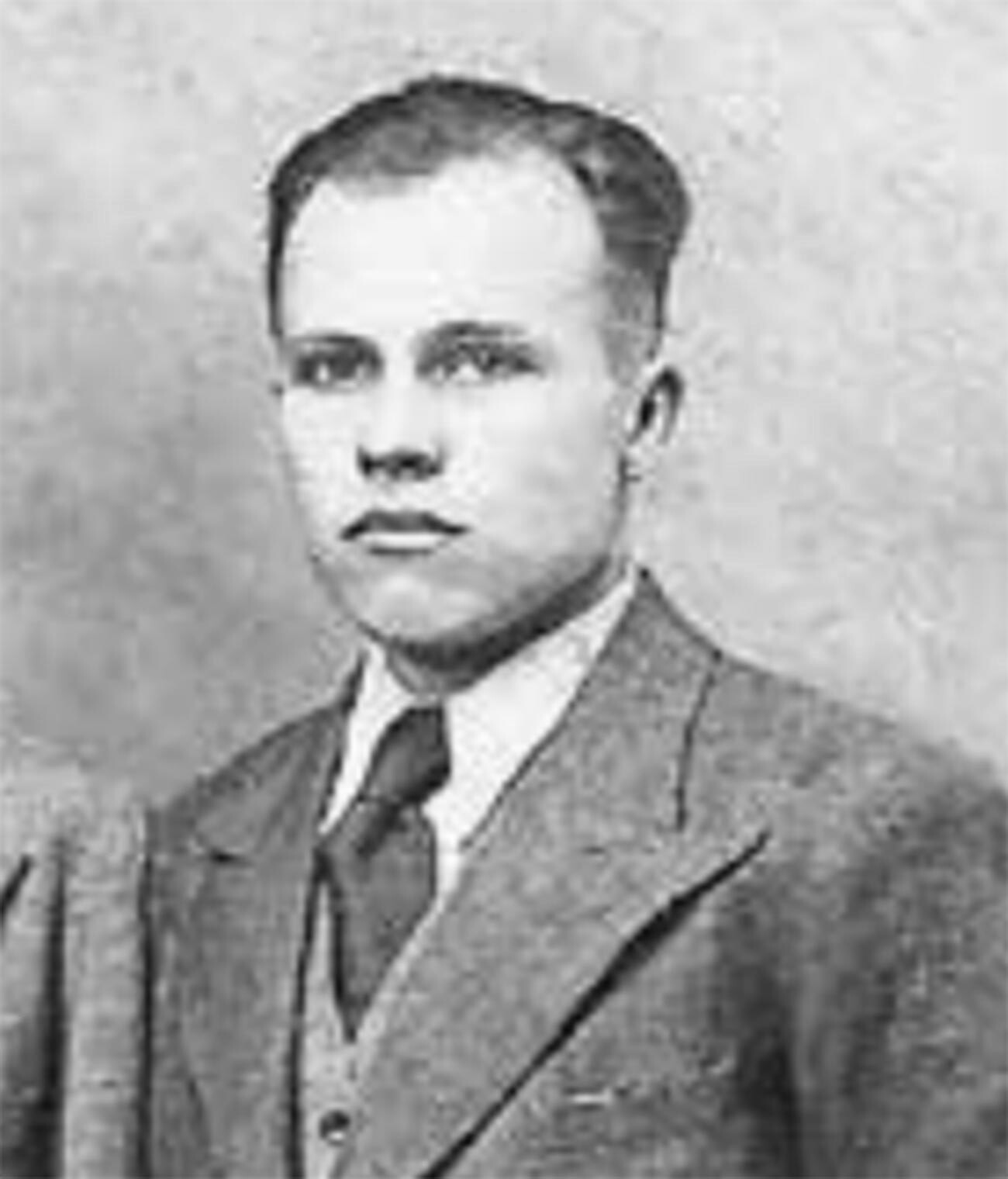 Unlike other Soviet service personnel who joined the Resistance movement in Italy, Lieutenant Daniil Avdeev arrived on the Apennine Peninsula not as a POW, but entirely on his own accord.

In 1944, he, along with several comrades, managed to escape from a camp in France to neutral Switzerland. However, they had no intention of sitting out the rest of the war in comfort, and decided to join the Italian partisans.

On May 24, in the city of Friuli, Avdeev joined the ranks of the Matteotti Battalion under the Tagliamento Garibaldi Brigade. His excellent military and leadership qualities, plus good knowledge of Italian (he had picked up the language from Italian POWs in German camps) allowed Avdeev to soon lead his own partisan battalion, named after Stalin.

Daniil Avdeev was killed on Nov. 11, 1944, when he and his unit were covering the withdrawal of the main army forces in the Arcino Valley, completely destroying the enemy column in the process. Fifty years later, the Italian government posthumously awarded him the Gold Medal of Military Valor.