What did Stalingrad look like before World War II? (PHOTOS)

History
Boris Egorov
Photographs of Stalingrad lying in ruins are perhaps well-known to many. But do you know what the famous city looked like before enemy troops entered it?

Even those who are not particularly well-versed in the history of World War II have surely heard the name of this Soviet city on the Volga River. In Stalingrad, as present-day Volgograd used to be called then, the Red Army broke the back of the Wehrmacht, thus marking a turning point in the course of that bloody conflict. 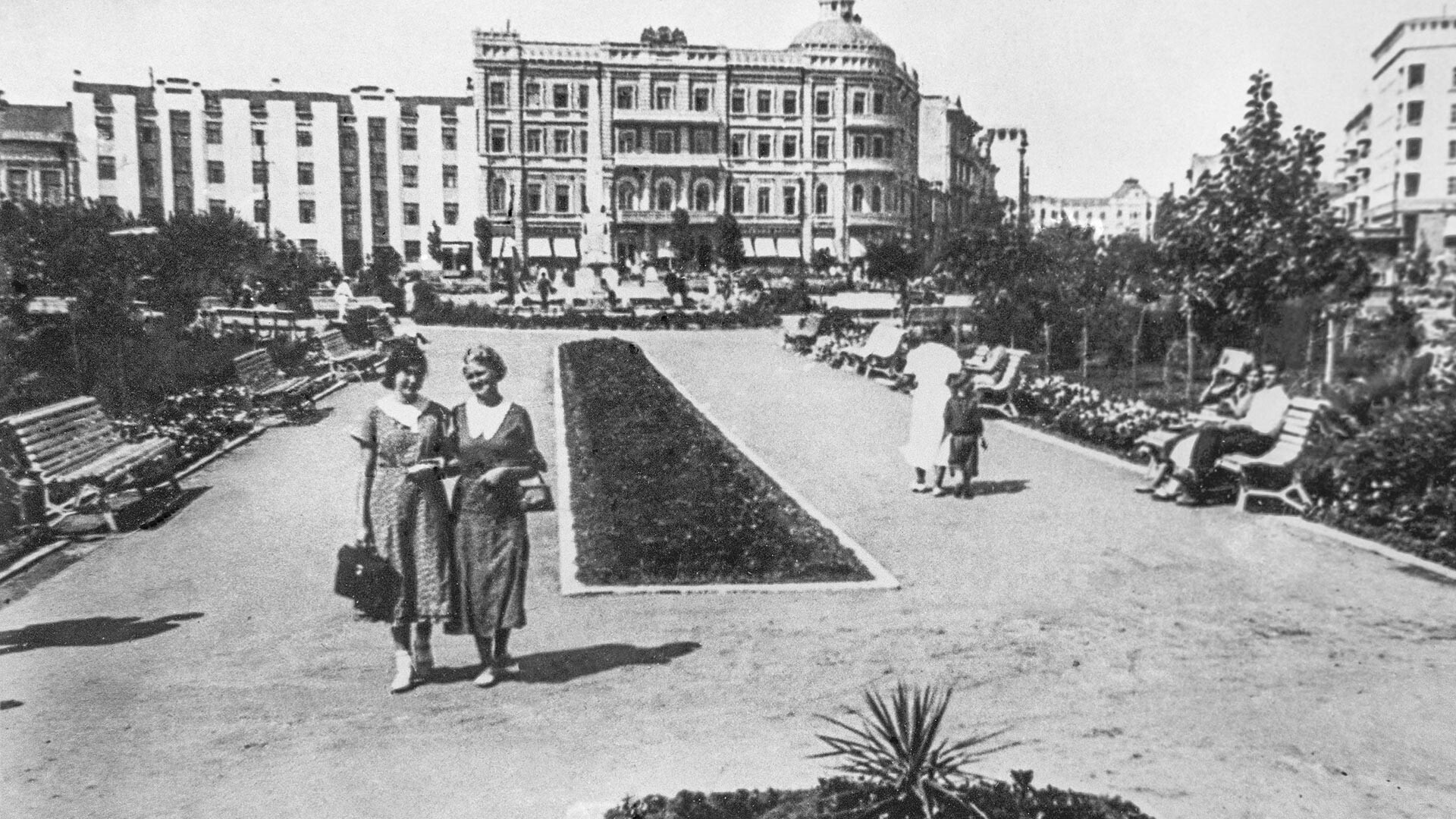 The city, however, paid a high price for that victory – after fierce urban warfare, artillery shelling and air raids, one of the fastest growing industrial centers of the Soviet Union was left in ruins. 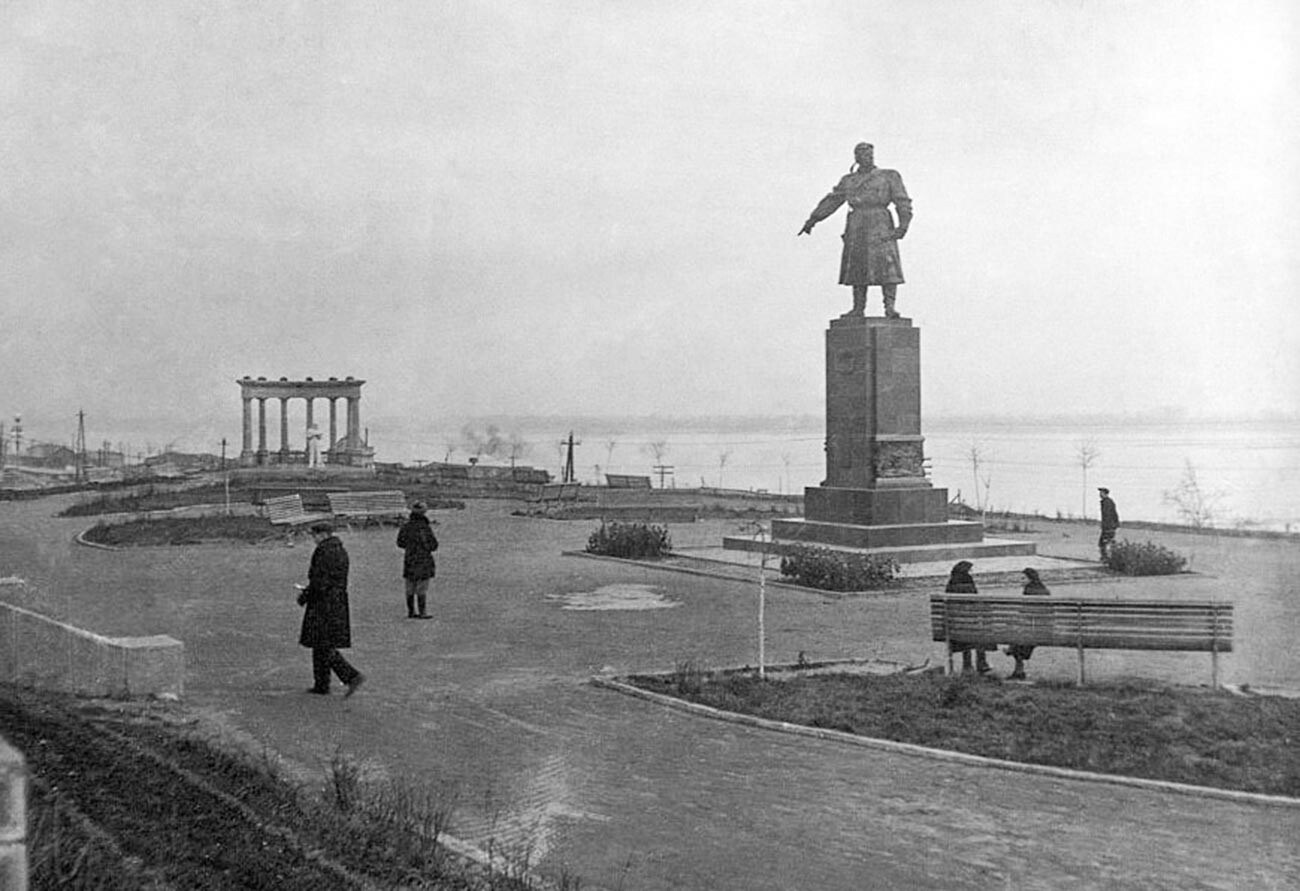 Monument to the Hero of the Soviet Union Viktor Kholzunov.

The history of the heroic city, which was originally called Tsaritsyn, dates back to the late 16th century. It is first mentioned in a 1589 decree by Tsar Fyodor Ioannovich as a city founded to protect Russian lands from the raids of the steppe nomads. Over time, the state border moved to the south and the military outpost located at a crossroads of land and river routes gradually turned into a large trade center. 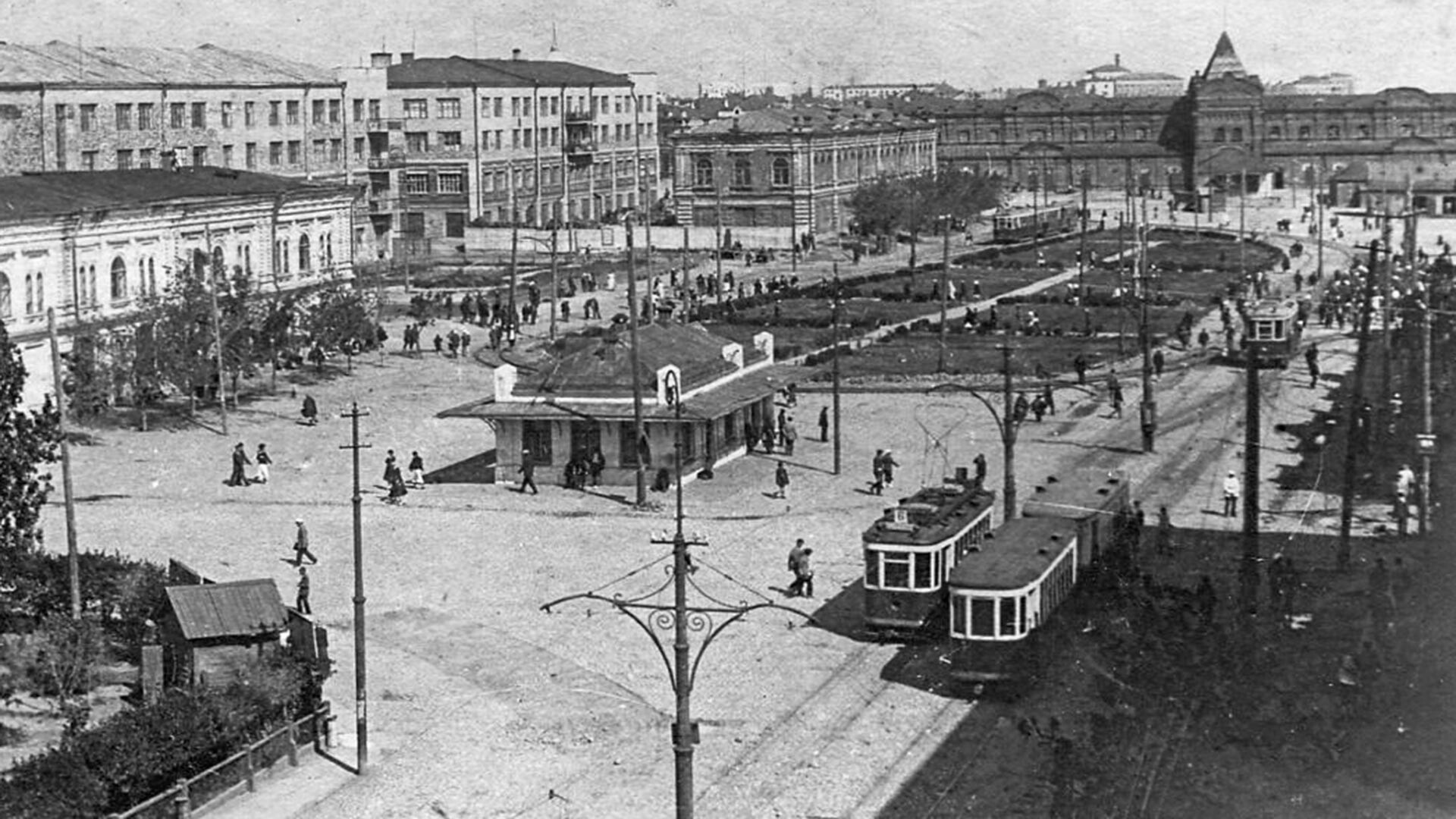 The Russian Civil War became an ordeal for Tsaritsyn. Defended by the Red Army, between July 1918 and October 1919, it withstood three major assaults by the White Guard troops. Subsequently, it passed several times between the opposing sides. As a result, industrial enterprises in Tsaritsyn were destroyed, while the sewerage, water supply and the city power station went out of order. 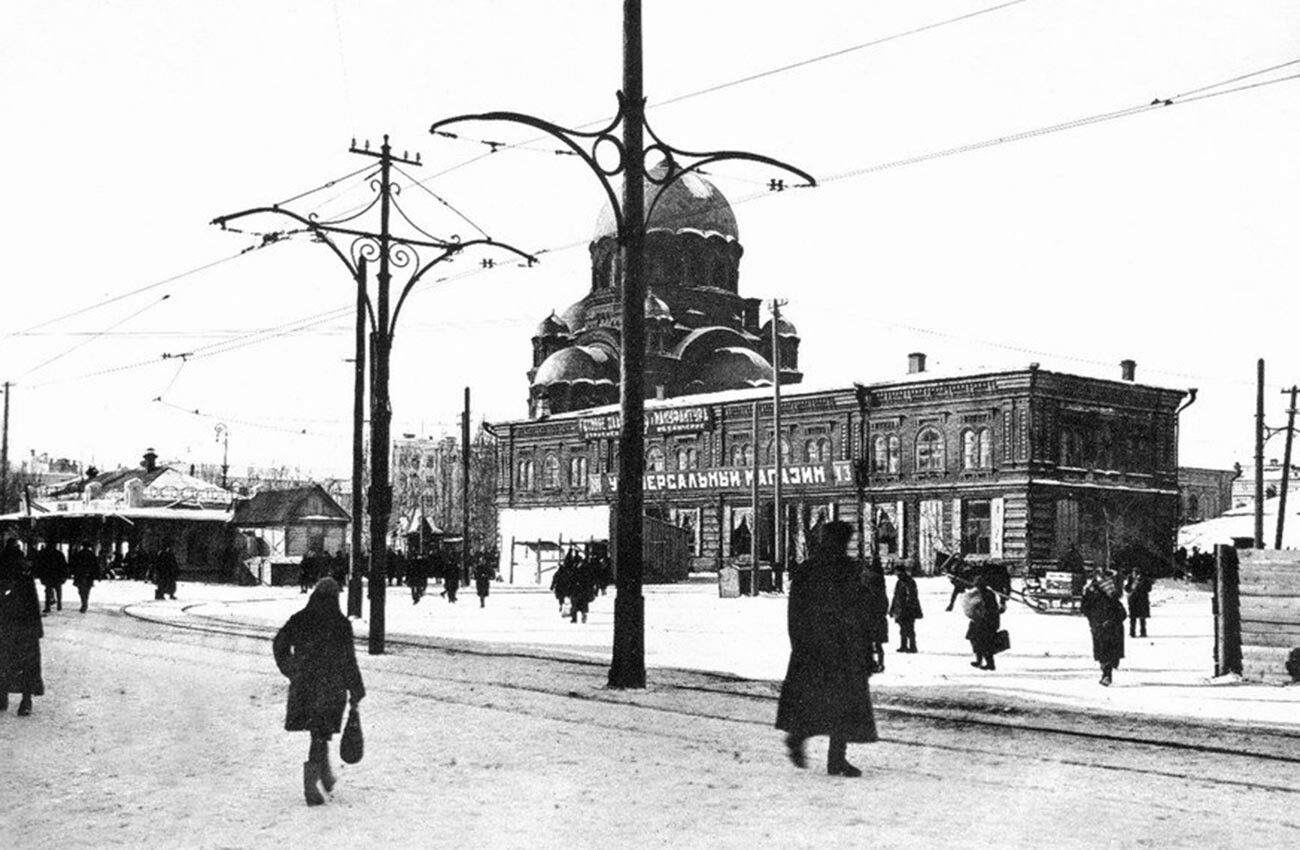 Joseph Stalin, as chairman of the Revolutionary Military Council of the North Caucasian Military District (which carried out military and political leadership of Red Army formations) at the time, took an active part in the defense of the city. In 1925, in recognition of those achievements, Tsaritsyn was renamed Stalingrad. 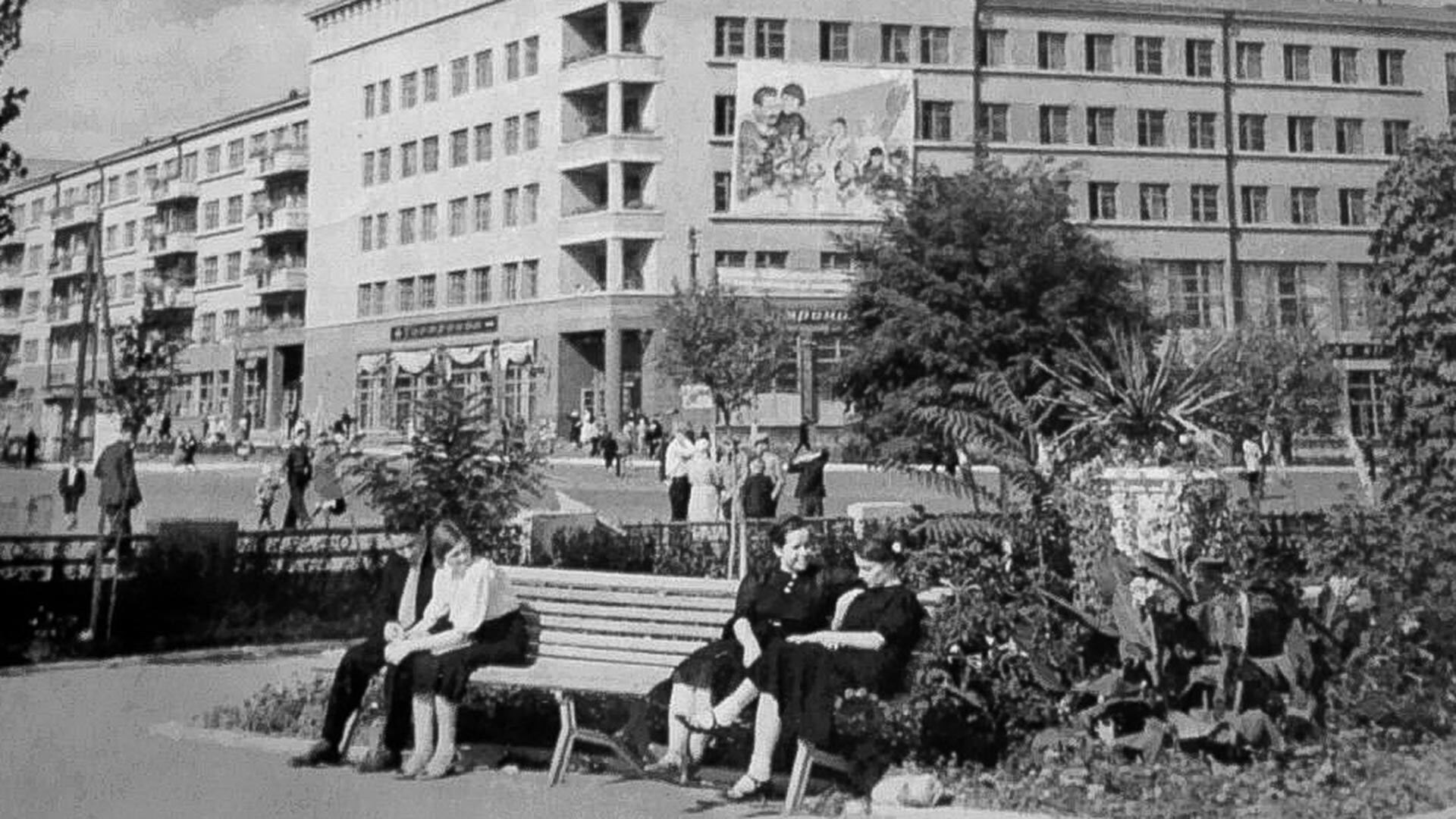 That same year, a monument to Lenin was unveiled on the Square of the Fallen Fighters for Revolution in the center of the city. Right next to it stood a symbol of the old Tsaritsyn, the Alexander Nevsky Cathedral of the Russian Orthodox Church, which was blown up in 1932. The monument to the “leader of the world revolution” would survive a bit longer, right up to the heavy fighting in the streets of the city at the end of 1942. 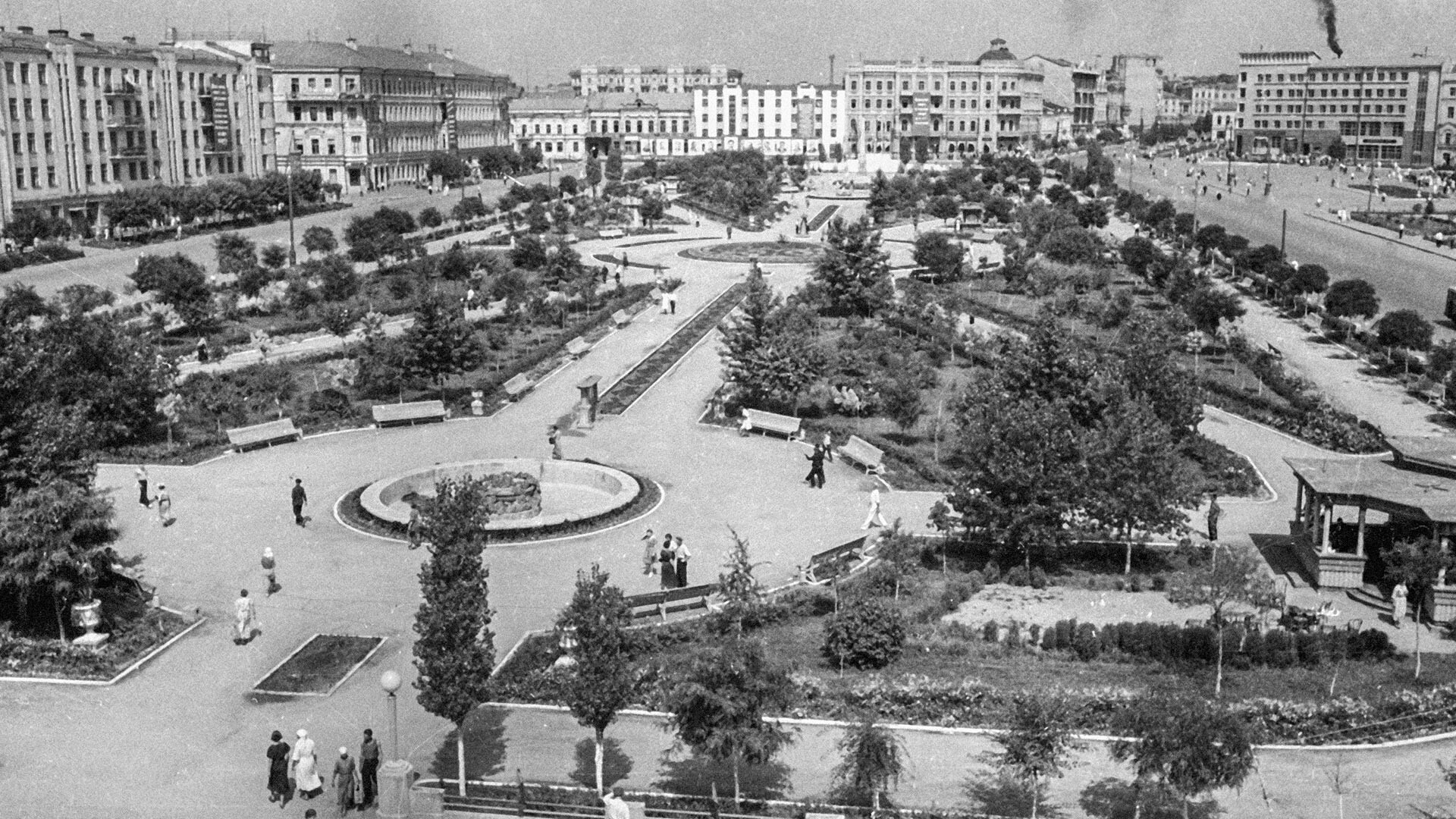 In 1930, the country’s first tractor plant, one of the largest in Europe, was opened in Stalingrad. In addition to tractors, it produced light T-26 tanks and famous T-34 medium tanks. During the war, work in the workshops of the plant did not cease until September 13, 1942, when German infantry units entered the territory of the plant. 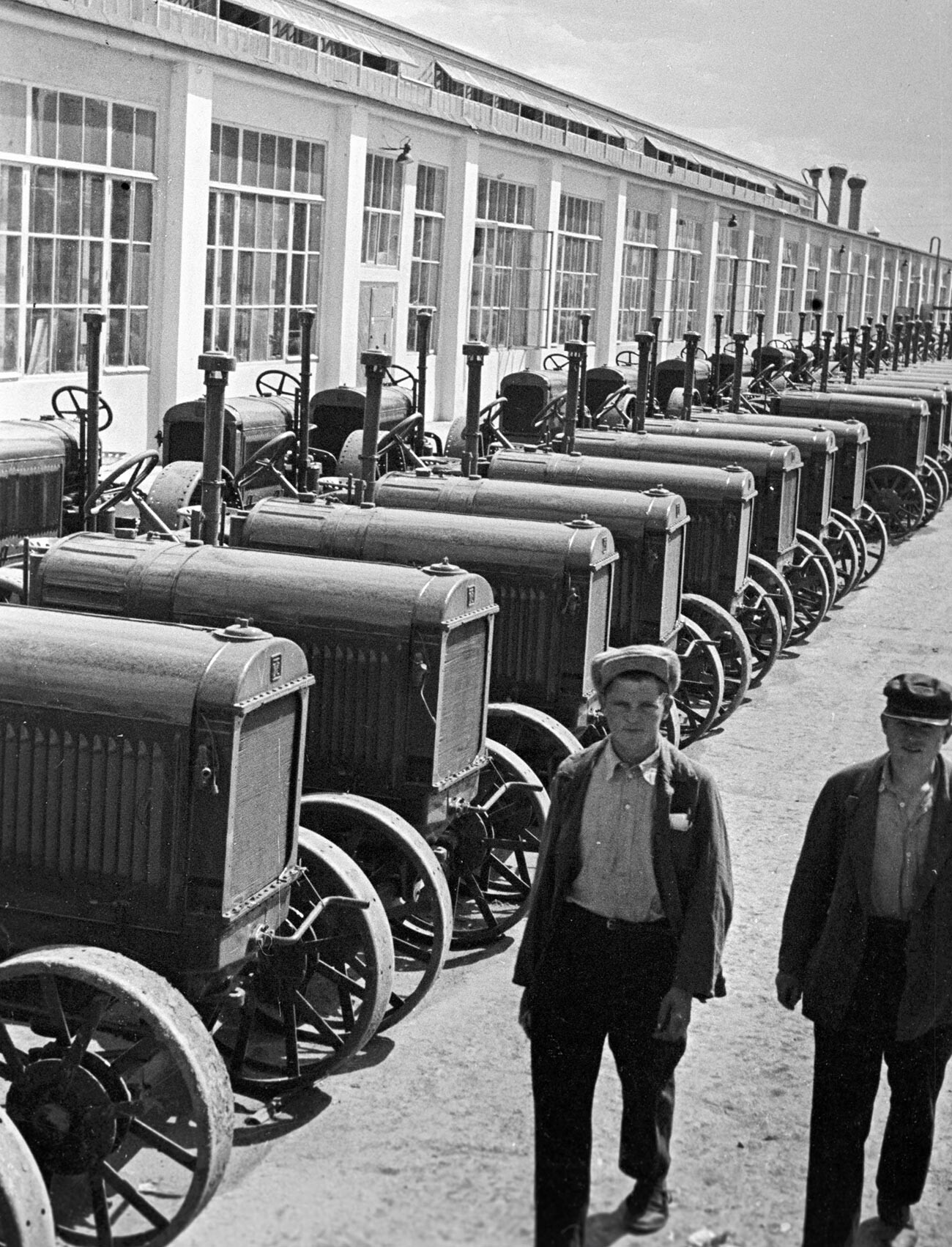 The Maxim Gorky Regional Drama Theater was the cultural center of Stalingrad. The building, which dated back to Imperial Russia, was badly damaged during the fighting and its restoration took almost seven years. 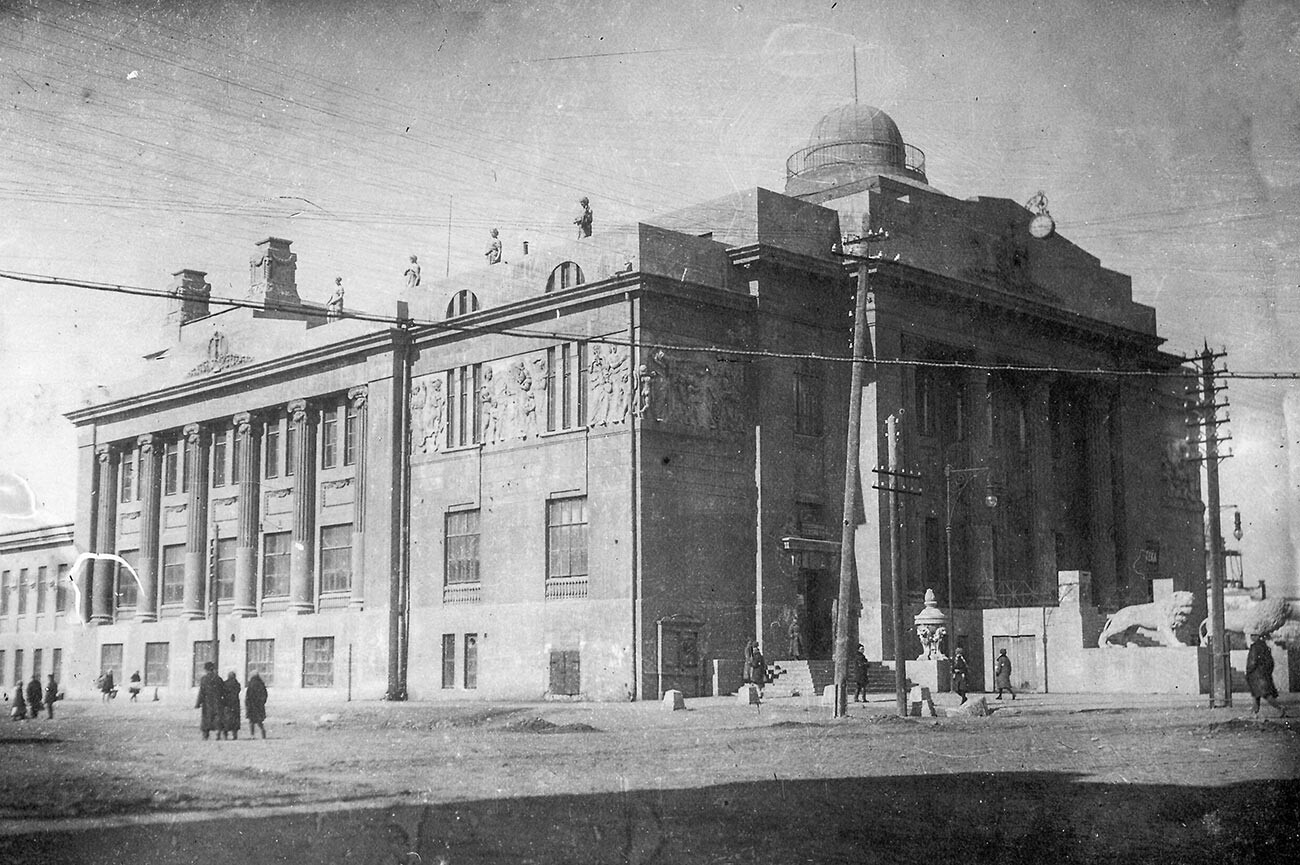 Until the devastating German air raid on 23 August 1942, the city’s Central Department Store was considered one of the most beautiful in the country. At the end of the Battle of Stalingrad, the basement of the building was taken up by the headquarters of the 6th Army, headed by Friedrich Paulus. It was there that the field marshal was captured by Soviet troops on January 31, 1943.

One of the most prominent buildings in the city was a steam mill, which, before the 1917 revolution, belonged to a Volga German family of entrepreneurs called the Gerhardts. In 1942, its reinforced concrete frame and thick walls allowed the Soviet troops to turn the mill into an important defense stronghold covering the path to the Volga River. After the war, it was decided not to demolish or restore the badly damaged mill, but to keep it as a monument to those terrible and heroic events.

The former house of merchant Voronin, which in Soviet times became a Palace of Pioneers, had everything that the city’s children needed: music rooms, a ballet studio, a laboratory for young naturalists, a club for young sailors and much more. After the war, the badly damaged building was demolished. 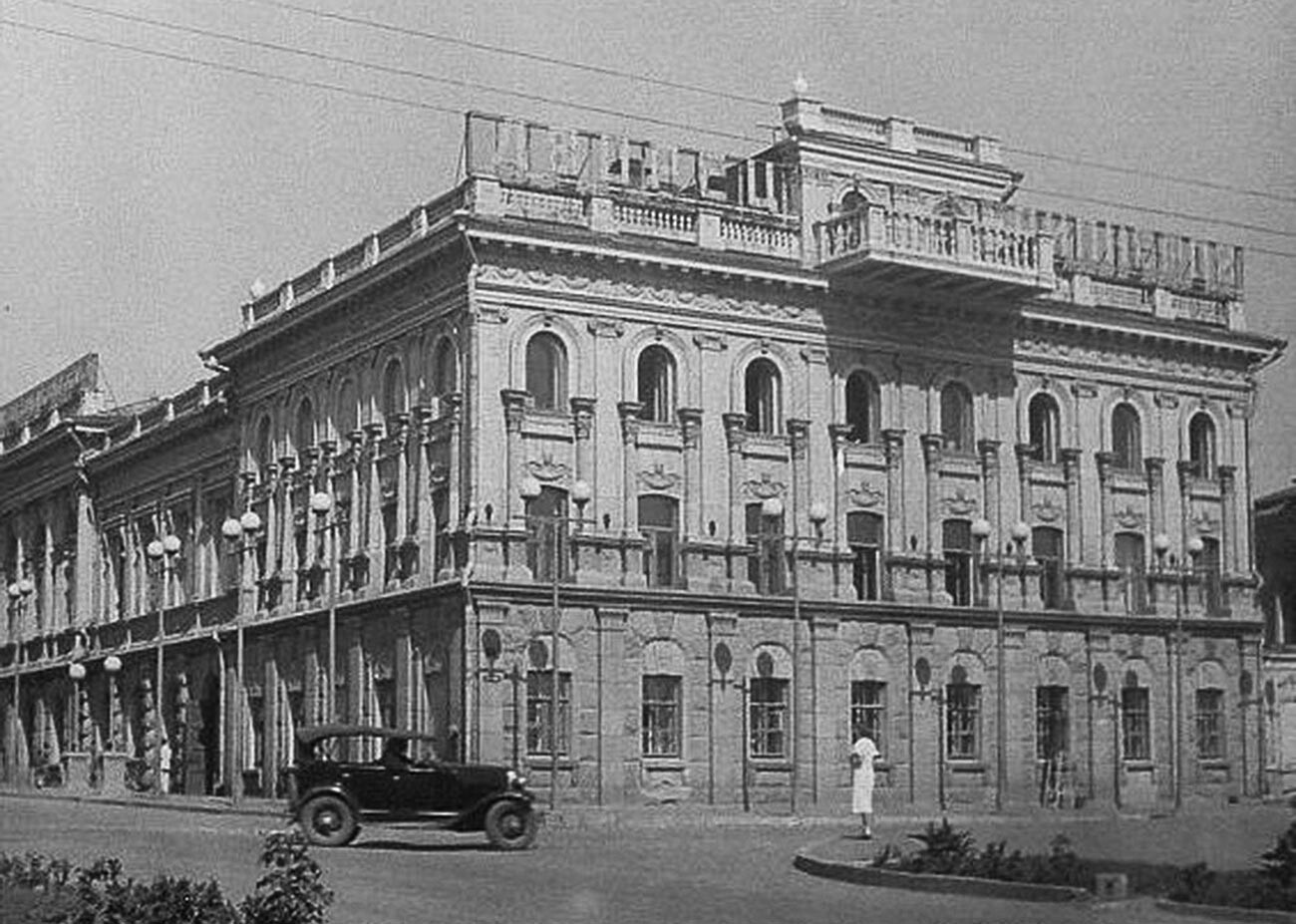 The Palace of Pioneers.

The Barmaley Fountain, inspired by Korney Chukovsky’s fairy tale in verse, was located on the city’s Privokzalnaya Square, outside the railway station. It was a composition of six children dancing around a crocodile. During the Battle of Stalingrad, this fountain became famous all over the world, thanks to the striking photographs war correspondents took of it, juxtaposing the joy on the children’s faces with the grim ruins of the houses surrounding the square.