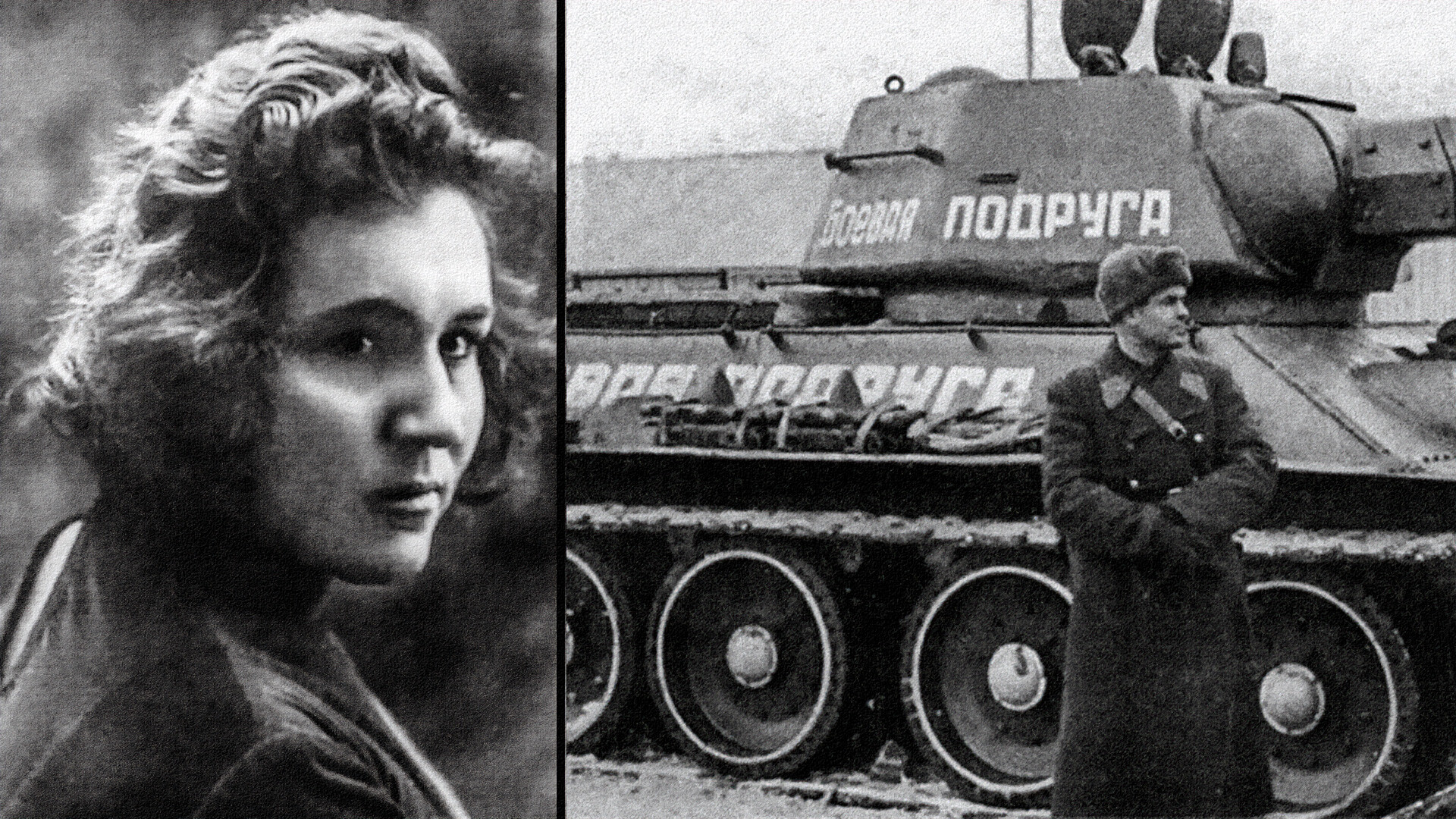 Tomsk Museum of Regional Studies; Public Domain
The Nazis killed Maria Oktyabrskaya’s beloved husband. But this simple telephone operator wasn’t going to let that go. She sold everything to pay for a new tank and earned her right to use it to return the favor.

Vengeance for a loved one

Maria Oktyabrskaya’s husband was everything to her. But when, in August 1941, she found out that 206th division regiment commissar Ilya Oktyabrskiy had died a hero’s death during fighting outside Kiev, her whole world turned upside down. 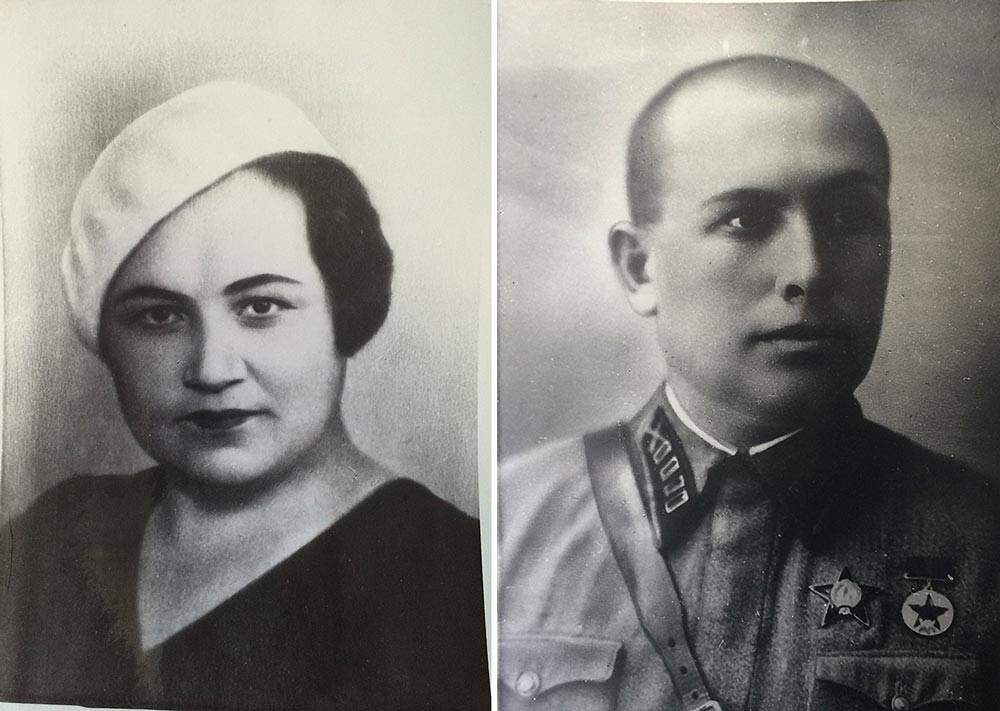 Experiencing a burning desire to go to the front line, the inconsolable widow went to the recruitment office. But the 36-year-old telephone operator - one who was also suffering from tuberculosis of the cervical vertebra - was refused.

Maria Vasilyevna then decided on another path and began to actively participate in the collection of funds for the Red Army: aside from her main job, she was busy with sewing and embroidery, making salvettes, tablecloths, bed linens and handkerchiefs for sale. She had also sold almost all of her possessions. 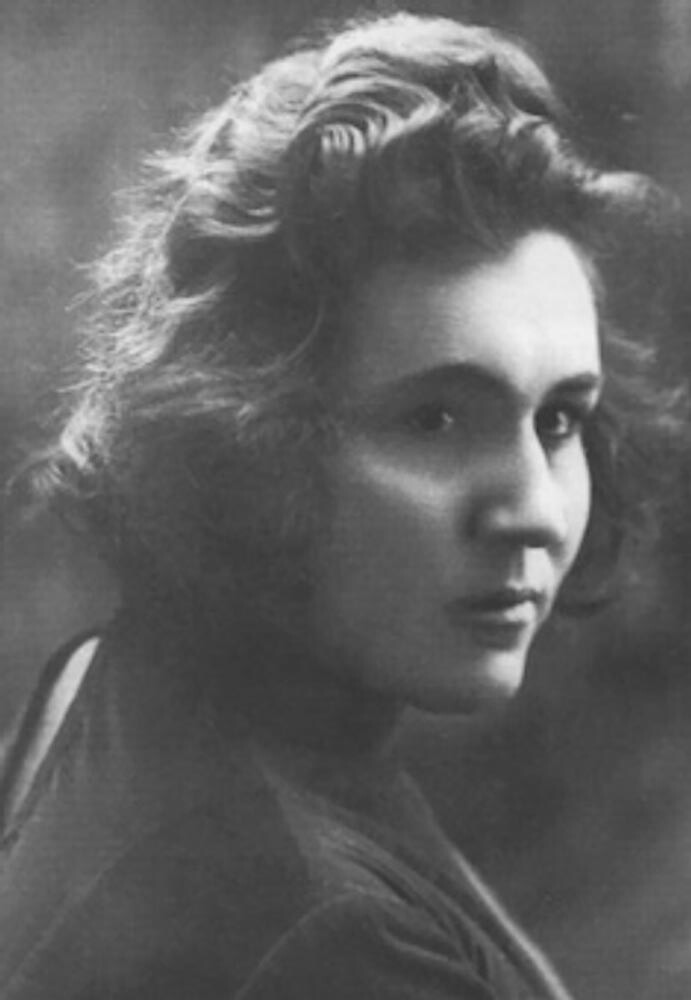 The resulting sum collected by Oktyabrksya by the fall of 1943 was sent to the Defense Fund, followed by an immediate letter to Joseph Stalin with a request for permission to go to war: “For his death, for the death of all Sovie people, grinded down by fascist barbarians, I wish to carry out vengeance on the fascist dogs, for which I’ve donated all my personal possessions totaling 50,000 rubles. I ask that the tank be named ‘Boyevaya Podruga’ (‘Fighting Girlfriend’) and that I be sent to the front as the driver of said tank.”

The Kremlin’s eagerly-awaited answer soon came: Stalin agreed to Maria Vasilyevna’s request and, already in October of that year, the former telephone operator had graduated with honors from the Omsk Tank Academy as a tank driver-mechanic. 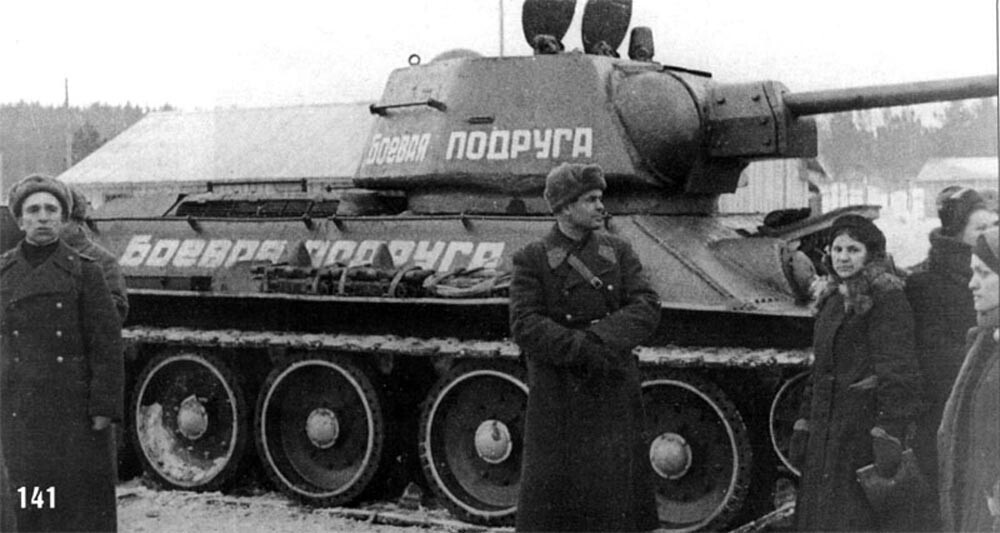 Oktyabrskaya’s service would be carried out aboard a mid-size T-34-76 tank, built at her expense, as part of junior lieutenant Pyotr Chebotko’s crew in the 26th tank guards brigade of the 2nd tank guards corps of the Western Front. As per her wishes, the tank was given the name ‘Fighting Girlfriend’

Her first battle took place in 1943 in Vitebsk Region, Soviet Belarus. “You can be happy for me - I’ve just been baptized in battle,” Oktyabrskaya wrote to her sister. “I’m slaying bastards. Sometimes, I’m so mad I can’t see the light.” 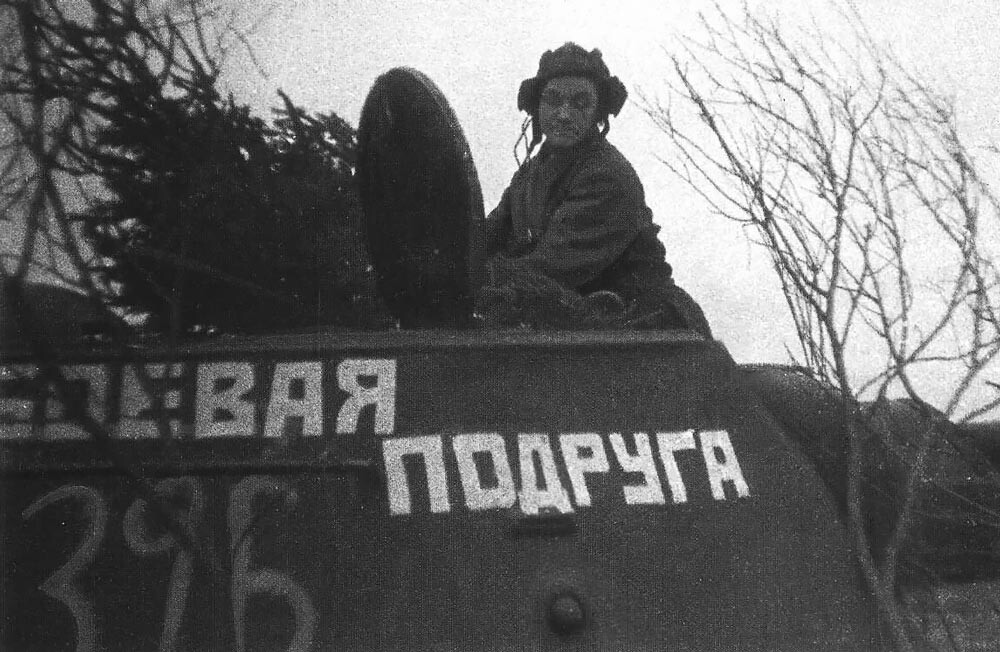 On November 18, in the vicinity of Novoe Selo Region, ‘Fighting Girlfriend’ crushed an enemy artillery gun and destroyed up to half a hundred enemy soldiers. Resulting from a direct hit, the tank was immobilized and spent two days repelling enemy fire until help arrived.

During the battle at the ‘Krynka’ state farm on January 18, 1944, Oktyabrskaya showed herself again: her T-34 beat three German gun nests and destroyed 21 enemies, including an officer of the Wehrmacht. A damaged tank track even had to be repaired in the midst of taking enemy fire. 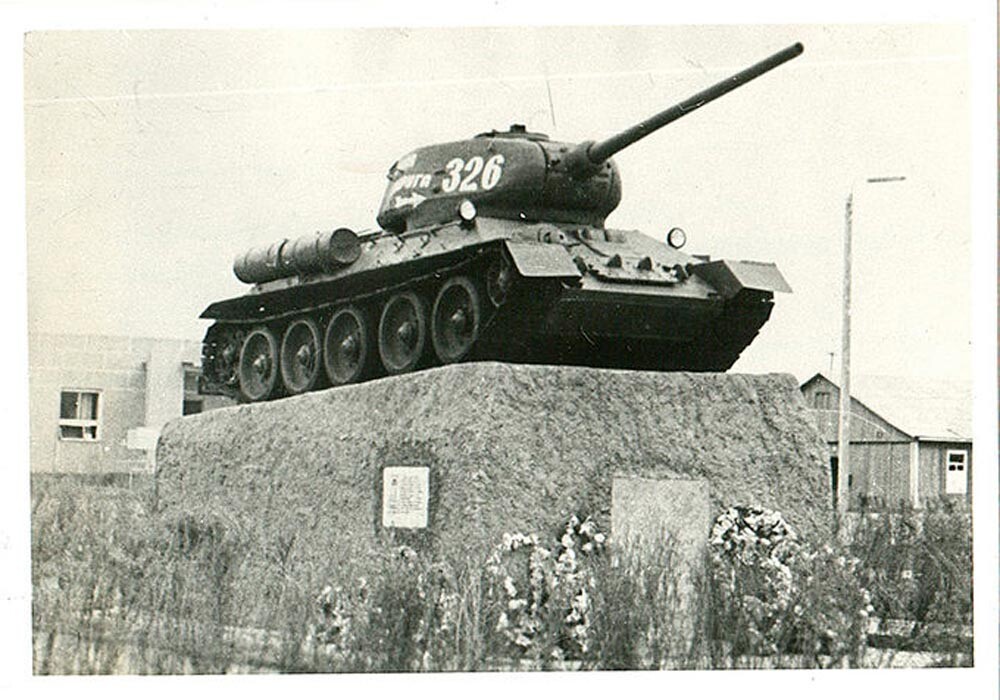 It was at that moment that Maria Vasilyevna was heavily wounded. The shell’s fragment hit her left eye, and it would soon transpire that it had reached the brain’s large hemisphere.

Oktyabrskaya had to spend several months in the hospital, where she was awarded the Order of the Patriotic War 1st Class.

For a long time, doctors fought for the woman tank driver’s life, but the miracle never occurred. Maria Oktyabrskaya passed away on March 15, 1944. She was buried near the Smolensk Kremlin’s wall. On August 2, for her bravery and battle valor, she was posthumously awarded the rank of Hero of the Soviet Union. 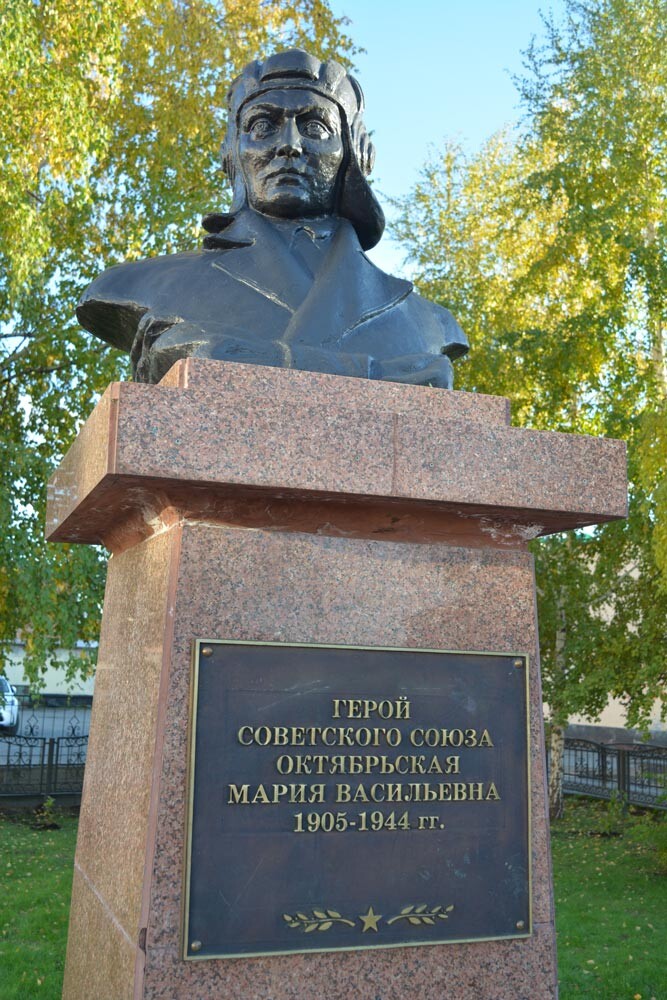 Monument to the Hero of the Soviet Union Mariya Oktyabrskaya in Tomsk.

‘Fighting Girlfriend’ was later destroyed under Koenigsberg (modern-day Kaliningrad); however, in honor of the famous T-34, that name would later be given to several more tanks.