Who owned foreign-made cars in the Soviet Union? (PHOTOS) 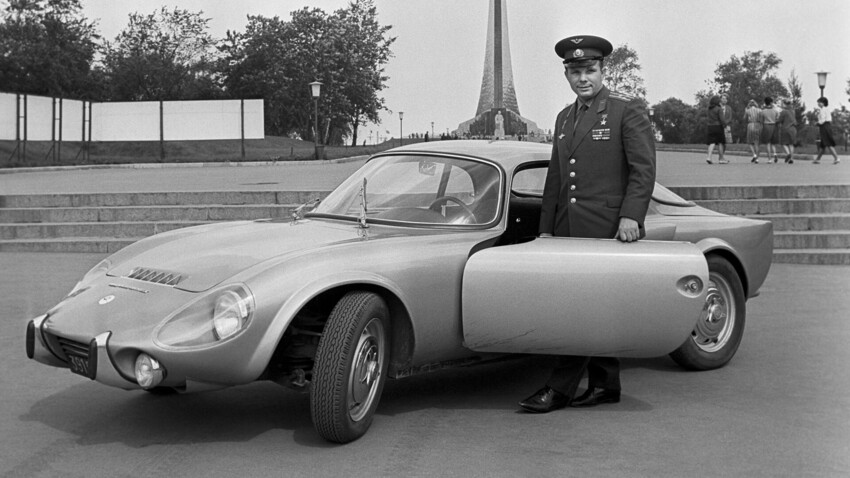 Valentin Mastyukov/TASS
Most of the cars available to Soviet citizens were limited to models produced in the USSR. However, there were some notable exceptions.

Although everybody dreamed of having a private car in the Soviet Union, few could afford to buy one. Cars, in general, were expensive and the process of acquiring one was extremely difficult.

Vehicles made abroad were imported to the Soviet Union for different reasons. In the early post-war years, there was an influx of foreign-made cars, which came to the USSR as spoils of war.

The Mercedes W143 is one such example. It was produced in Germany in the late 1930s. Some of these cars made their way into the Soviet Union after World War II was over. The Mercedes W143 was also popularized in the Soviet spy series ‘Seventeen Moments of Spring’ (1973). 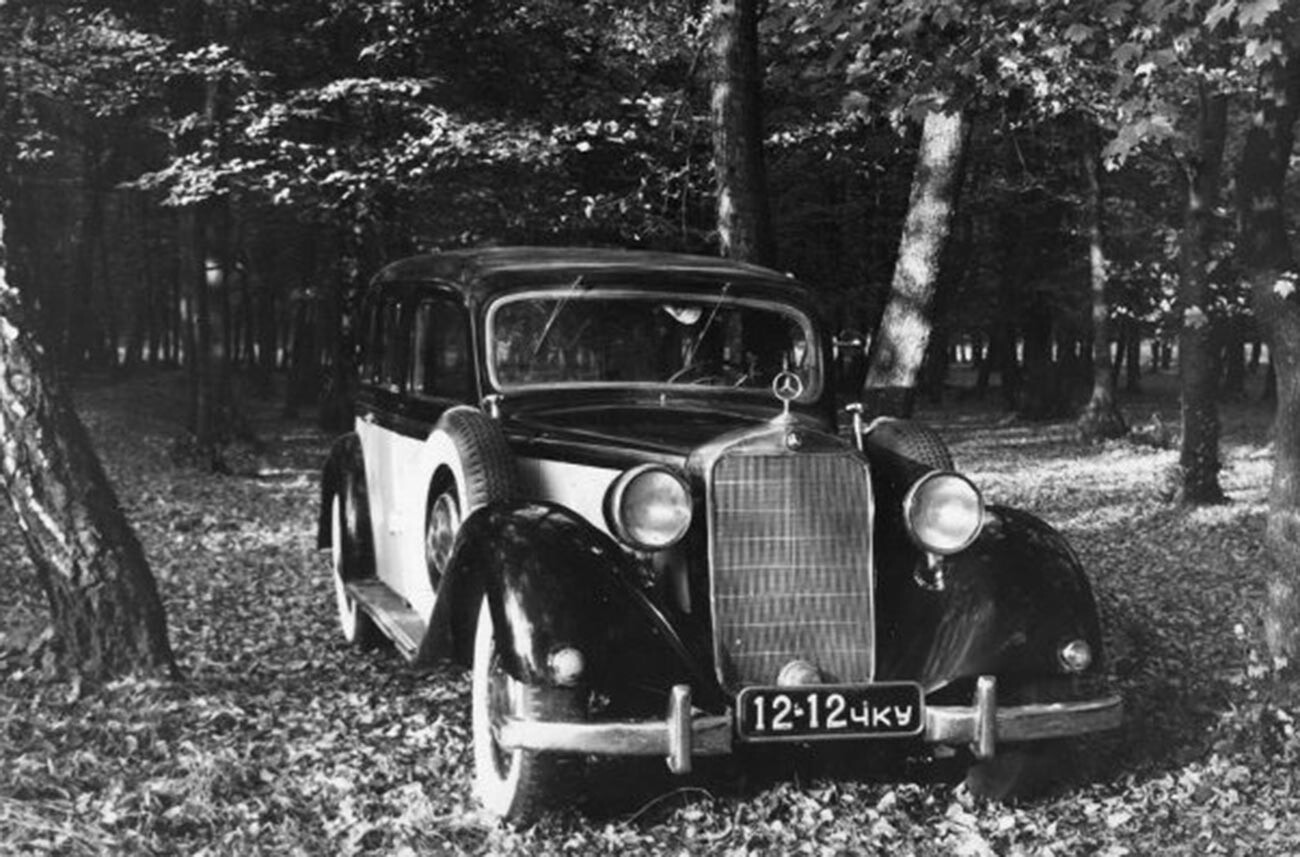 It was mostly used foreign cars that were traded inside the Soviet Union, because it was hardly possible for anybody in the USSR to purchase a brand new foreign car abroad. Yet, as we mentioned at the beginning, there were some notable exceptions.

First man in space Yuri Gagarin owned a new Matra Jet sports coupe, which was a present from the French aerospace company Matra. The stylish car made by the René Bonnet car-making company was one of a kind and sparked the Soviet people’s curiosity, who would gather in small crowds to look at the car up close. 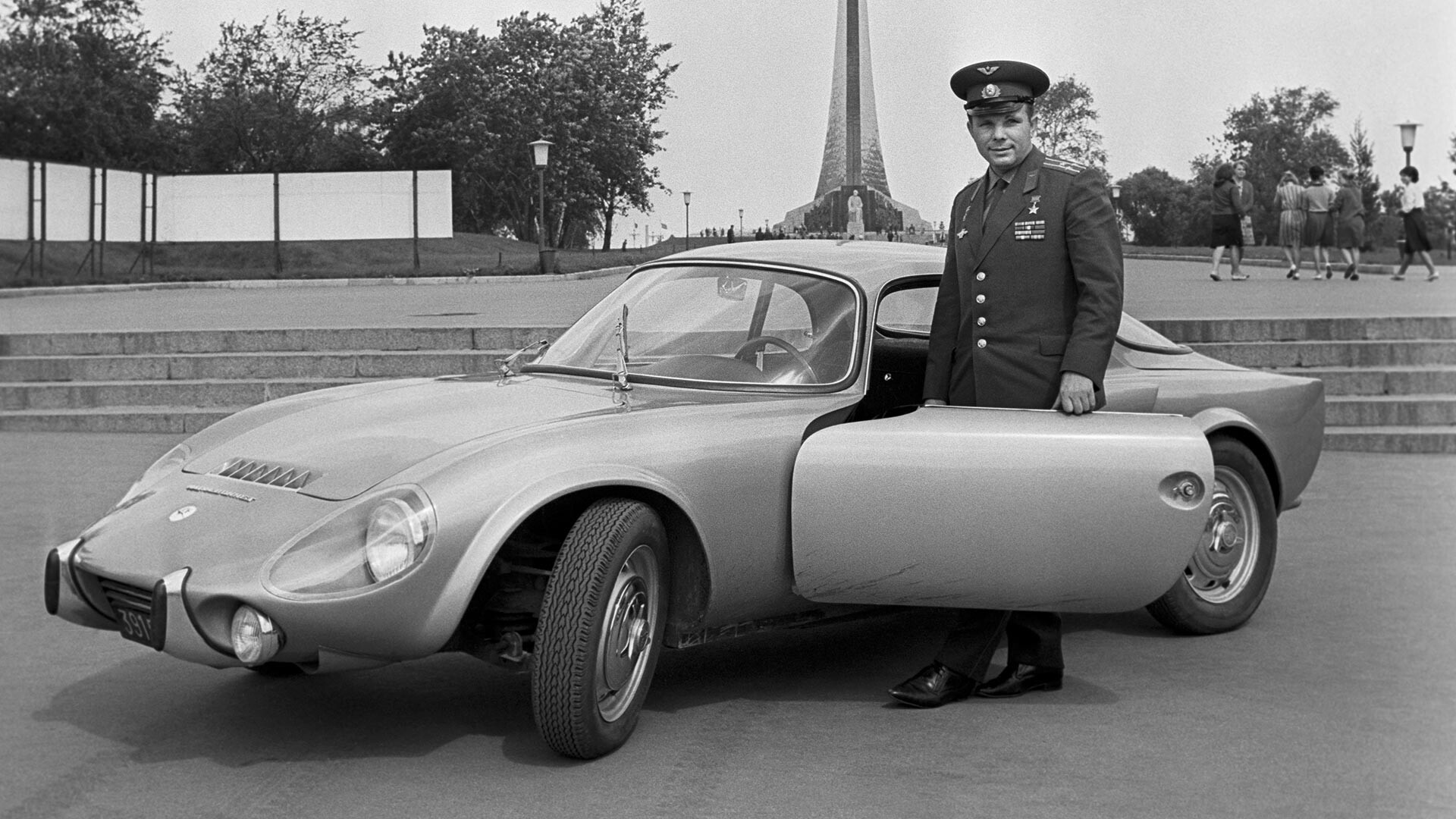 For most Soviet people, buying a new car from abroad was a luxury they could not afford. But some could afford to buy second hand ones even though those had extraordinary price tags, too.

French actress Marina Vlady, who was Vysotsky’s wife, once bought a Renault 16TS for her husband. Unfortunately, Vysotsky crashed the car almost instantly and it went back to France, where it was repaired and sold. 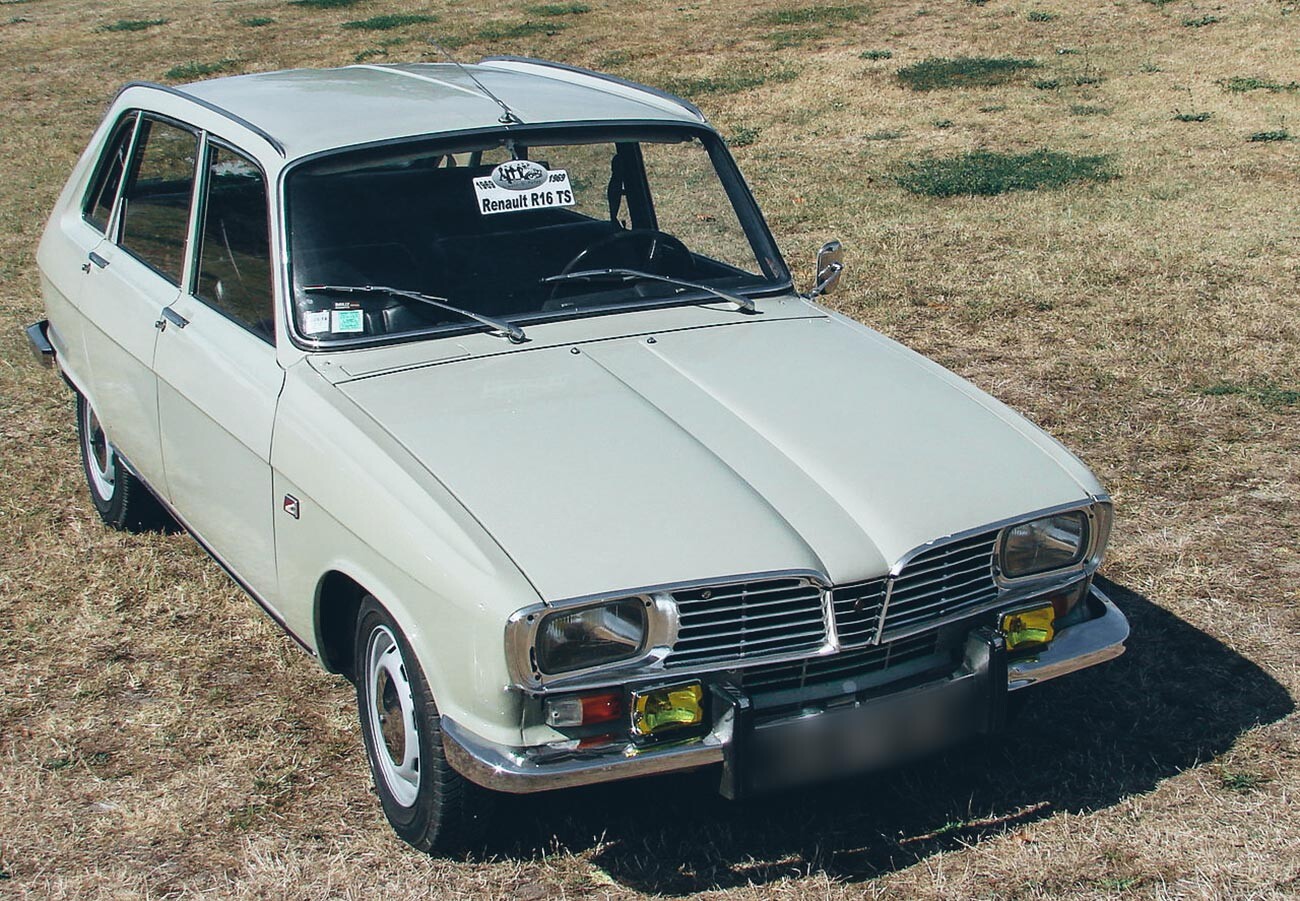 After it was sold, the Soviet singer bought two BMW 2500v SST models while he was touring in Germany. Vysotsky bought two cars of the same model, because he needed one car to serve as a donor of spare parts, since it was impossible to find readily available spare parts for the car in the USSR. 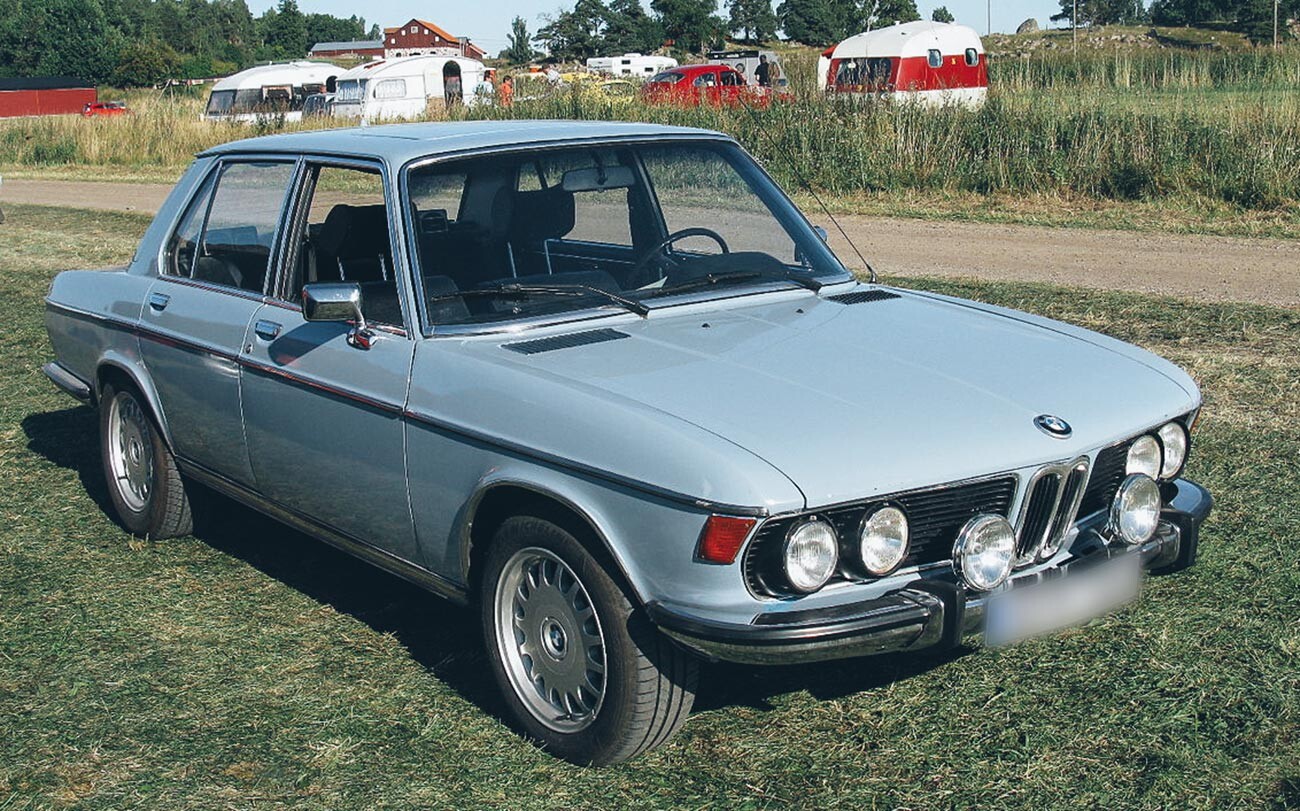 Finally, Vysotsky bought the Mercedes-Benz 450 SEL W116, which was produced in 1974. The car was extraordinary by the standards of its time: it was equipped with ABS, pneumatic suspension, automatic transmission and a 6.9-liter engine capable of producing 286 hp.

Vysotsky had been driving this rarity in the streets of Moscow until the end of 1979 when he, too, crashed it. The car was subsequently repaired and sold abroad. 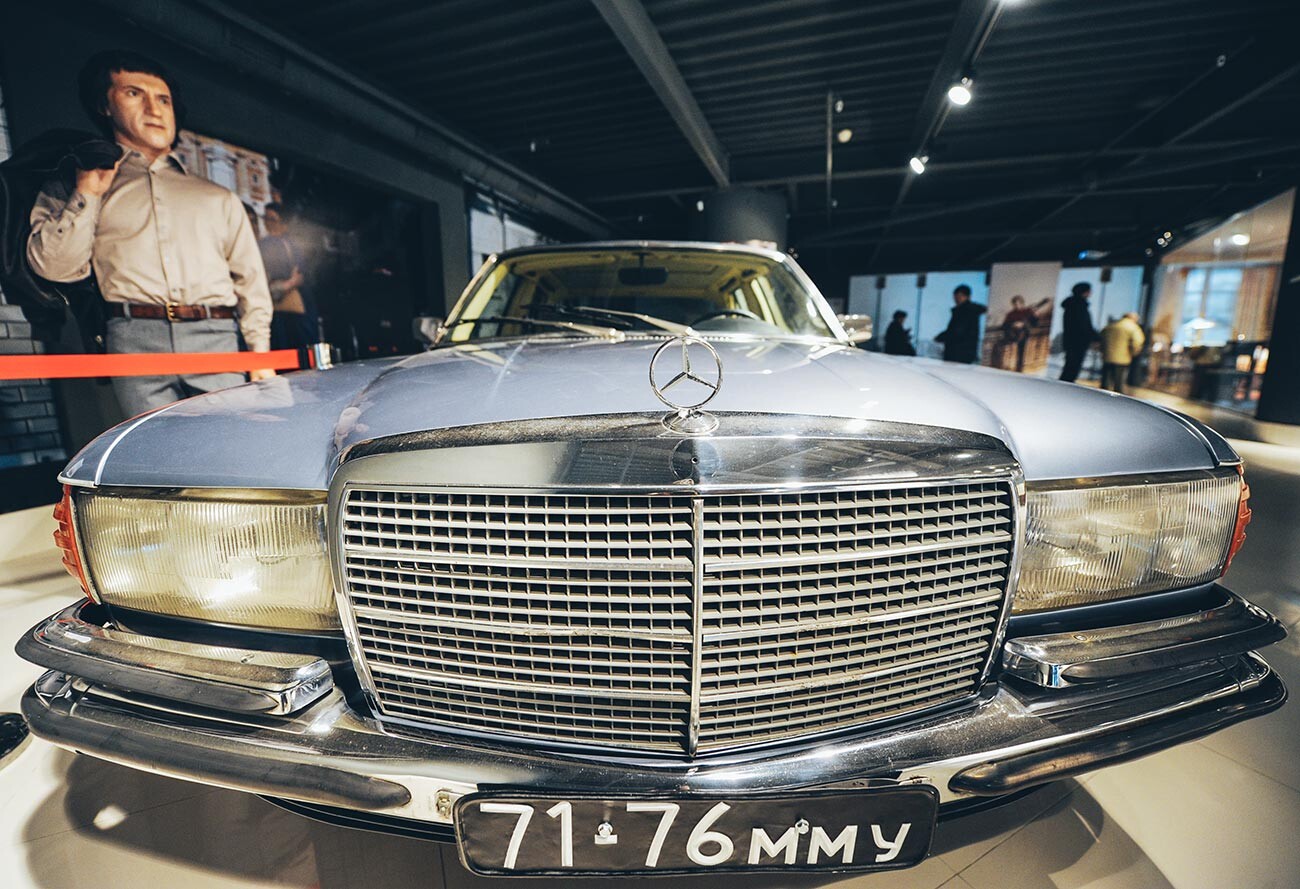 Ordinary Soviet people (those few who made a lot of money though) could buy used foreign-made cars without necessarily going abroad. When foreign diplomats, businessmen and journalists left the Soviet Union, they were able to sell their cars inside the USSR through the special Soviet Office of the Diplomatic Corps.

To buy those cars, Soviet citizens needed a lot of money (legally earned and properly declared) and, just as importantly, the right connections, people who might facilitate the purchase.

This Ford Taunus 17 M was one such car. 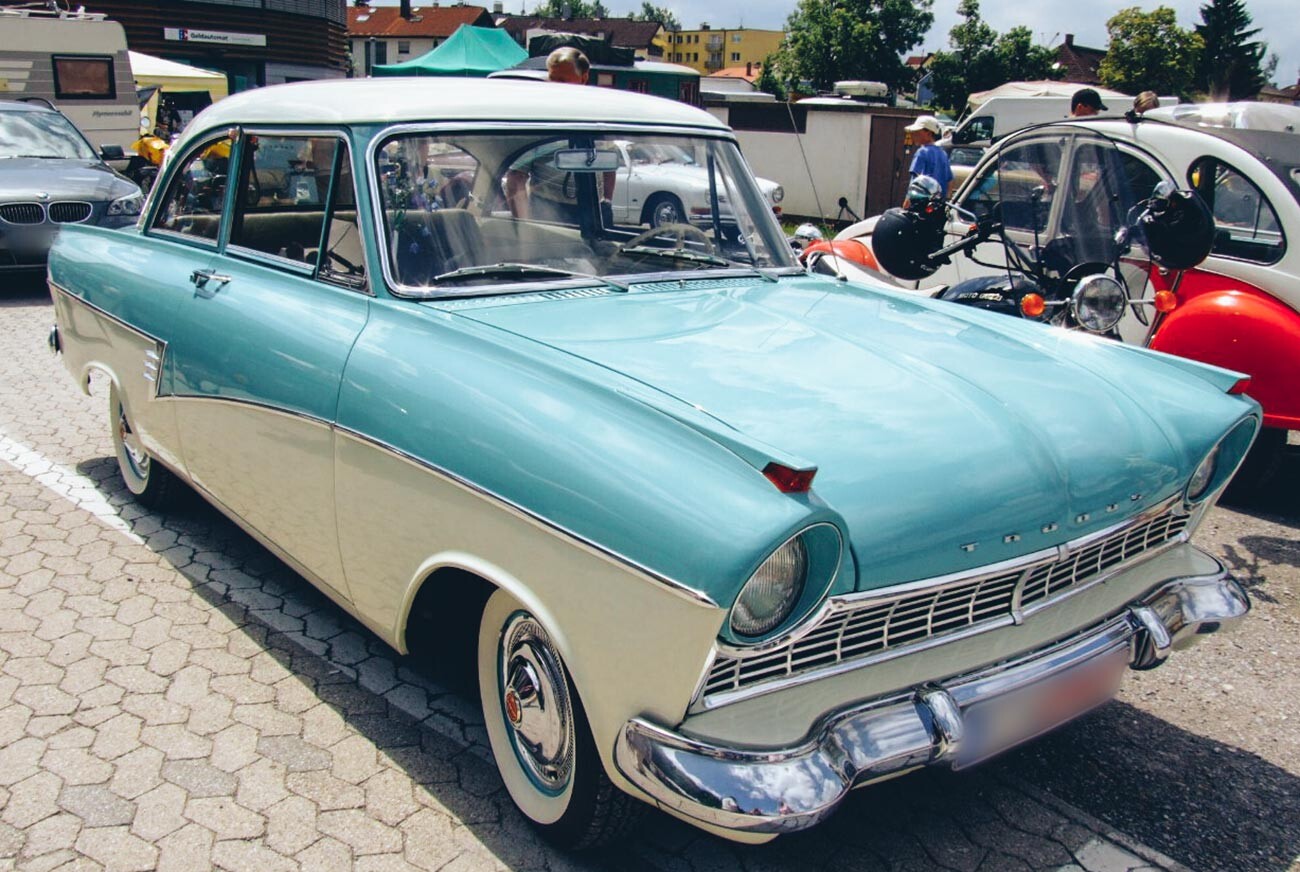 Victor Louis, a journalist on KGB payroll, is known to have owned this rare Porsche 911 in the USSR. 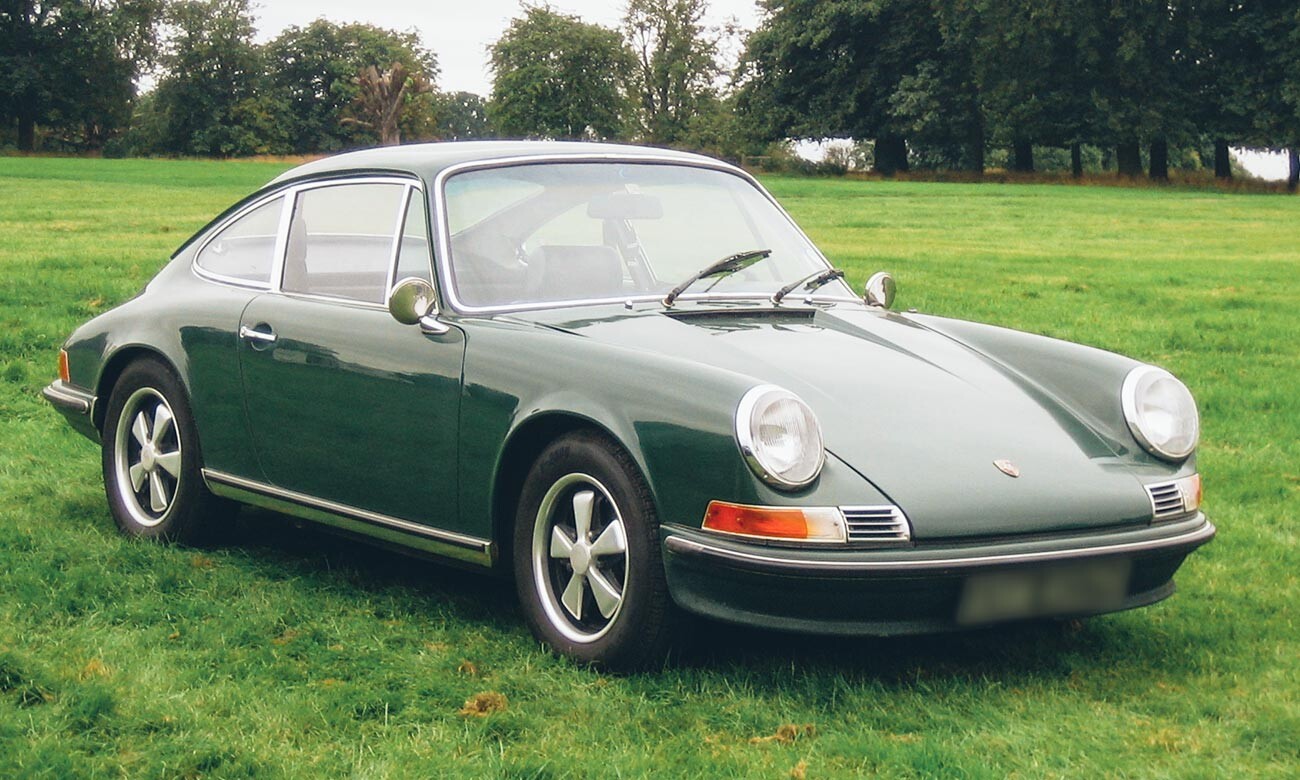 Soviet oceanologist Alexander Vershinsky worked to restore this Porsche 914 and drove it afterward. 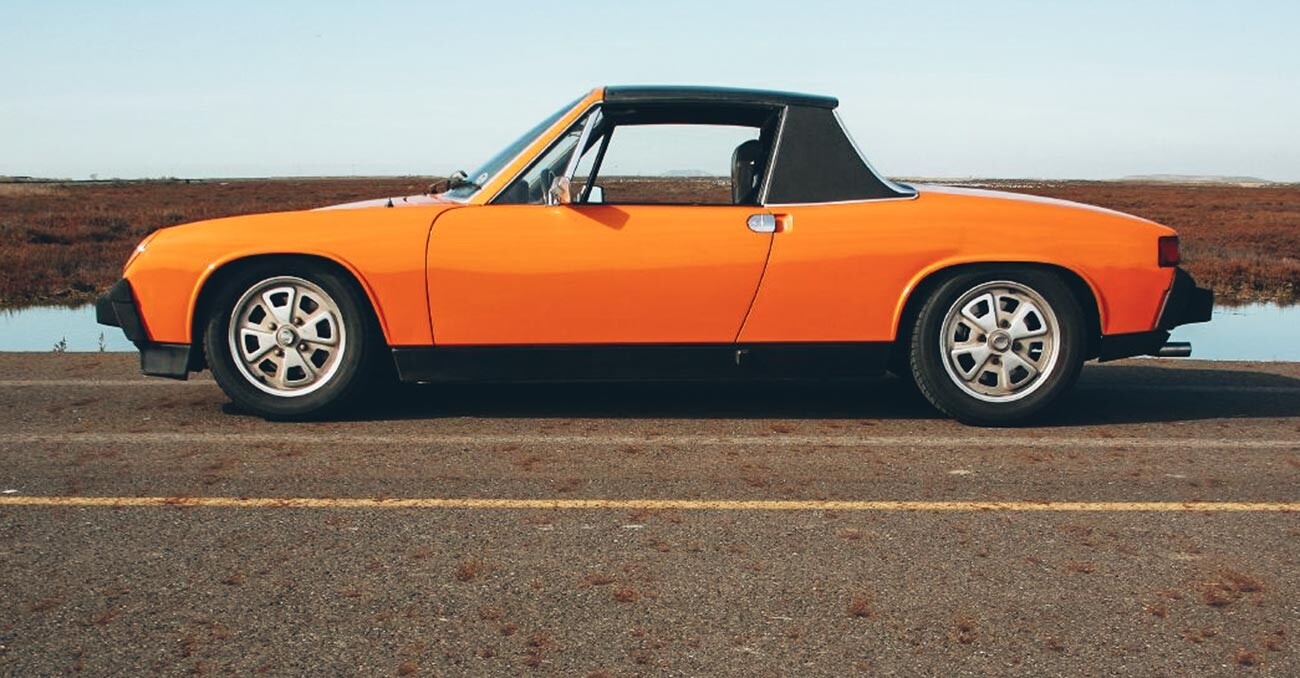 One Soviet car enthusiast bought a Buick Riviera GS from a foreign diplomat after a road accident, restored it and later exhibited it on the streets of Moscow.

In the 1970s, some Japanese cars made their way into the USSR. This Datsun Cedric is one such example.

The main problem of owning foreign-made cars in the Soviet Union, besides the high price tag, was the deficit of spare parts and, therefore, expensive maintenance costs. Repairing foreign cars in the USSR could cost as much as an average Soviet citizen made in a few months. Yet again, those were not the Soviet citizens who could afford to drive Porsches, Land Rovers or other exotic models on the streets of the USSR.

As a result, foreign cars on Soviet roads were rather an exception and not the rule up until the Soviet Union collapsed in 1990, after which the floodgates opened.

Click here for the 5 BEST Russian cars of all time.