5 extinct animals that used to live in Russia (PHOTOS) 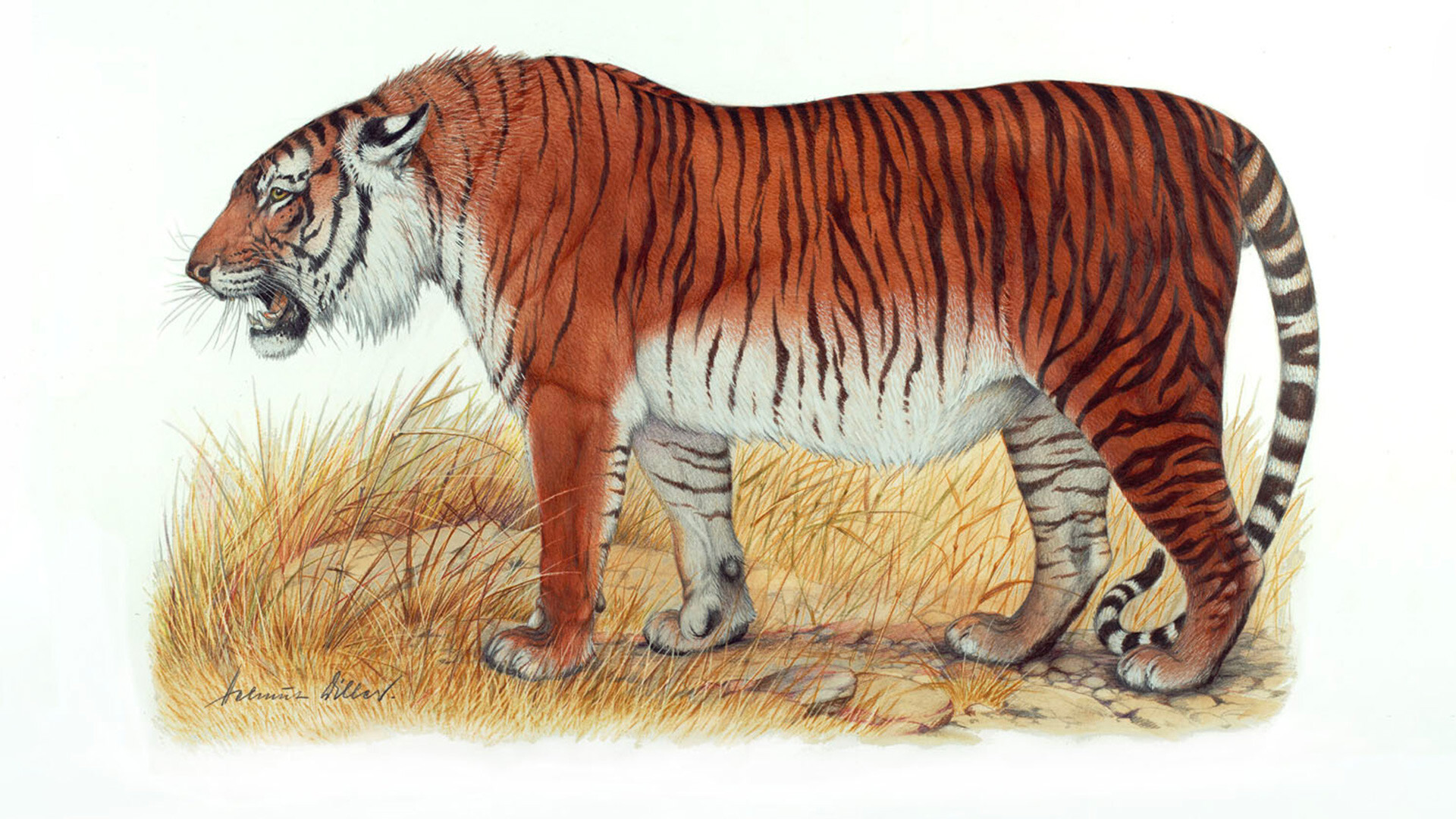 Helmut Diller/WWF
Quite recently, you could come across a real tiger in the Caucasus; and Moscow cynologists used to breed working dogs that are forgotten today. What happened to them? 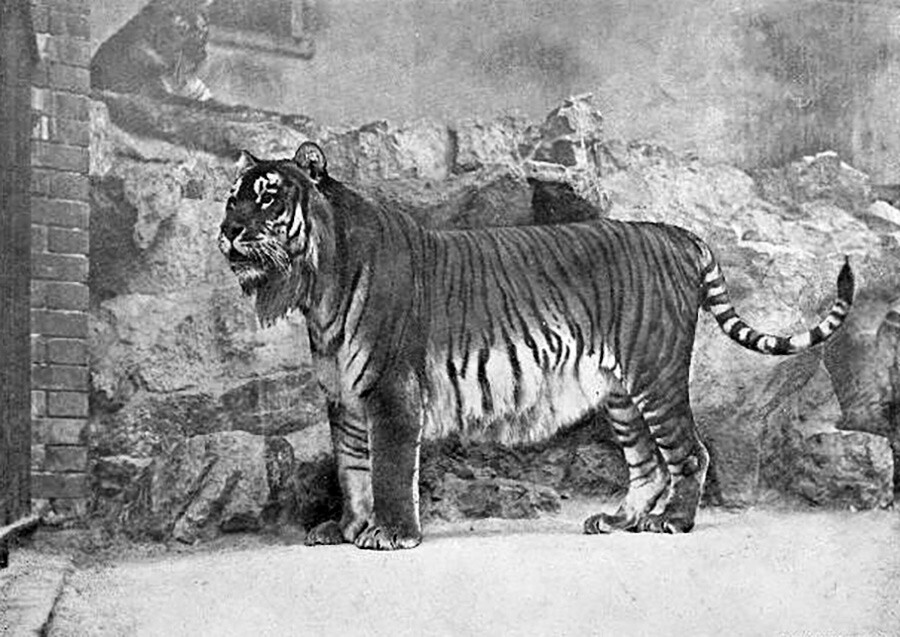 The rare photo of a Caspian tiger. This photo was taken in the Berlin Zoological Garden in 1899.

Although tigers usually prefer jungles and a warm climate, a population of Amur tigers live in the Russian Far East - the northernmost and largest in the world - that can tolerate the cold. However, less than a century ago, they had relatives who lived in the Caucasus and Kazakhstan, as well as in modern Turkey and even western China. Caspian tigers were also called Turanian tigers.

They were very large predators, weighing up to 200 kg (slightly less than the Amur tiger) with bright red fur, who lived along the banks of rivers among riparian forests. In winter, tigers grew “side whiskers”. Caspian tigers could make a journey of 100 kilometers in a day in search of food.

In the 19th century, people turned the tigers’ habitat into agricultural land and the predators practically disappeared, also because they were hunted.

According to some sources, the last tiger was seen in Tajikistan in 1958, according to others - in the 1970s in Turkey. However, the animal has long been considered extinct.

Recently scientists proved the genetic relationship of the Amur and Caspian tigers, that allowed them to think about the potential revival of the population in Central Asia. 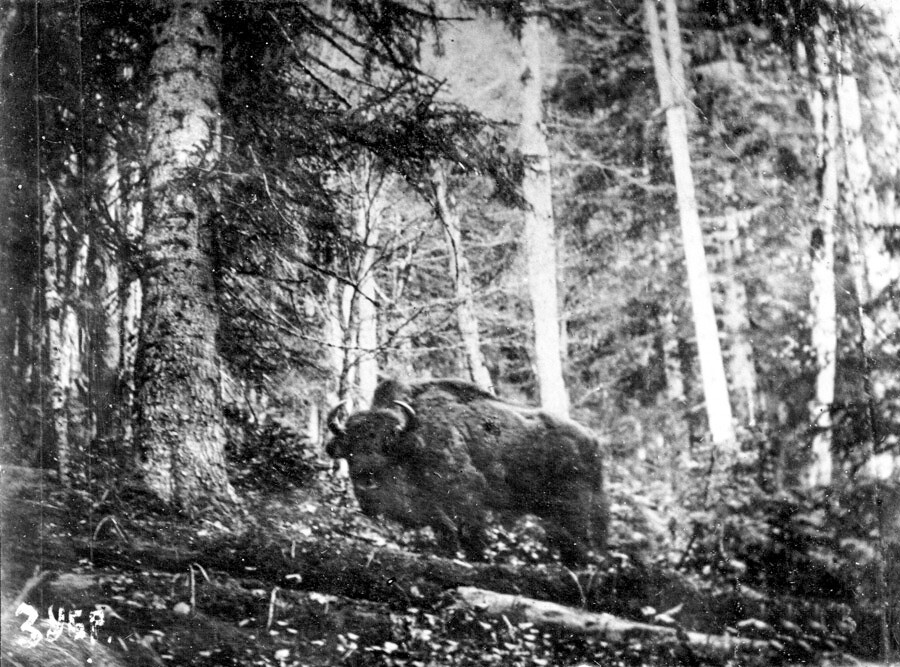 The only photo of a Caucasian bison in a wild. Late-XIX century.

Wisent, or European bison, are the oldest bulls on the planet, they are contemporaries of mammoths. The population used to be represented by two species: wild Caucasian and European wood wisent. The Caucasian bison is smaller in size with darker, curlier fur. Both species were common animals in European forests and the Caucasian Mountains, but, every decade, their population decreased because of hunters and, in the early 20th century, they were on the brink of extinction. Nevertheless, the wood bison were saved, as there were several animals in zoos.

After that, only one wisent remained in the USSR - a mixture of Caucasian and wood bison. It was no longer possible to restore the population, but Soviet scientists succeeded in breeding the wood-Caucasian bison, which occupied the ecological niche of the Caucasian species. Since the 1940s, the new species of bison has inhabited the Caucasian Nature Reserve in the wild. Most of the bison have adapted to life at altitudes of up to 3,000 m, descending only in the cold season. 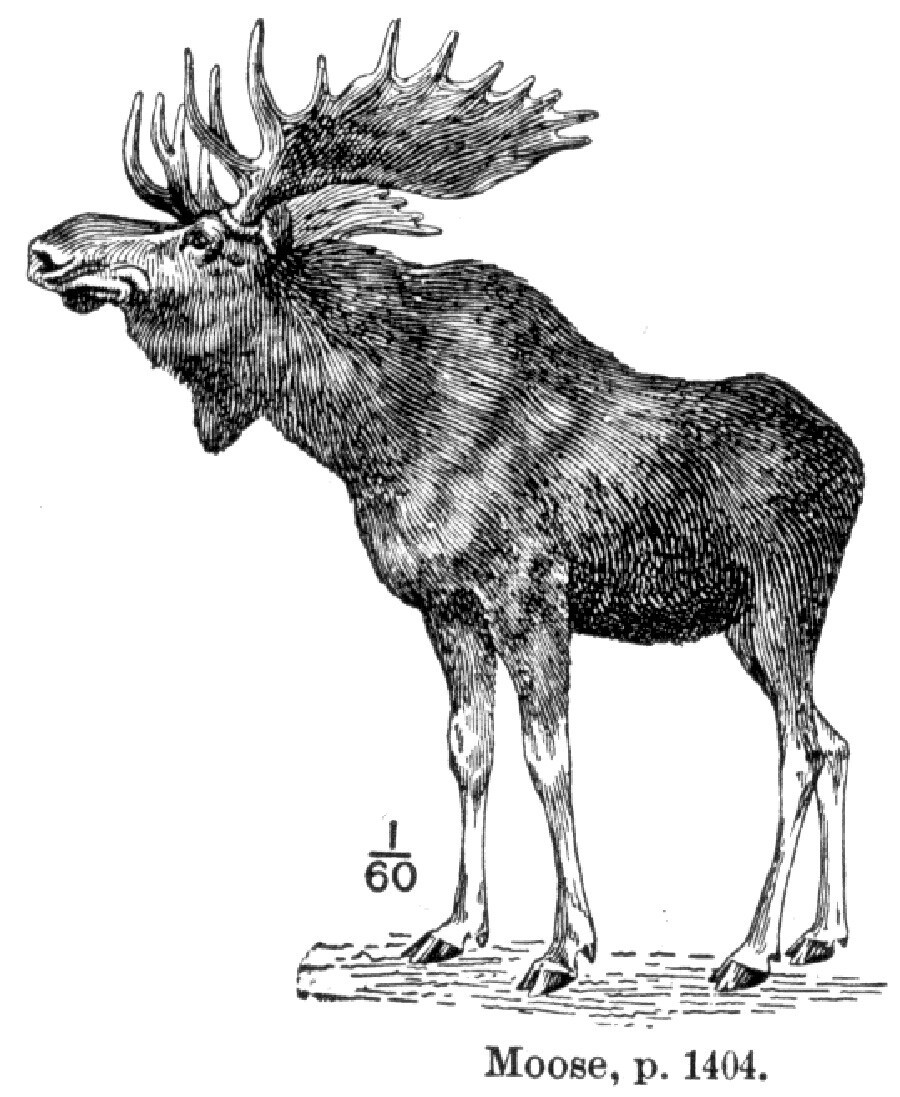 The drawing of a Caucasian moose.

Another animal that lived in the mountains was the Caucasian moose or elk. In general, moose are considered a northern animal, but, a few centuries ago, the southern border of their habitat reached the South Caucasus. The Caucasian moose was generally similar to its European relative, but smaller in size. It’s known that it was a very common animal in Kuban (Krasnodar Territory) and the Caucasus, but, in the 19th century, its population began to decline.

Scientists can conclude what it looked like only by its remains, because, by the early 20th century, this species had been completely exterminated by hunters. 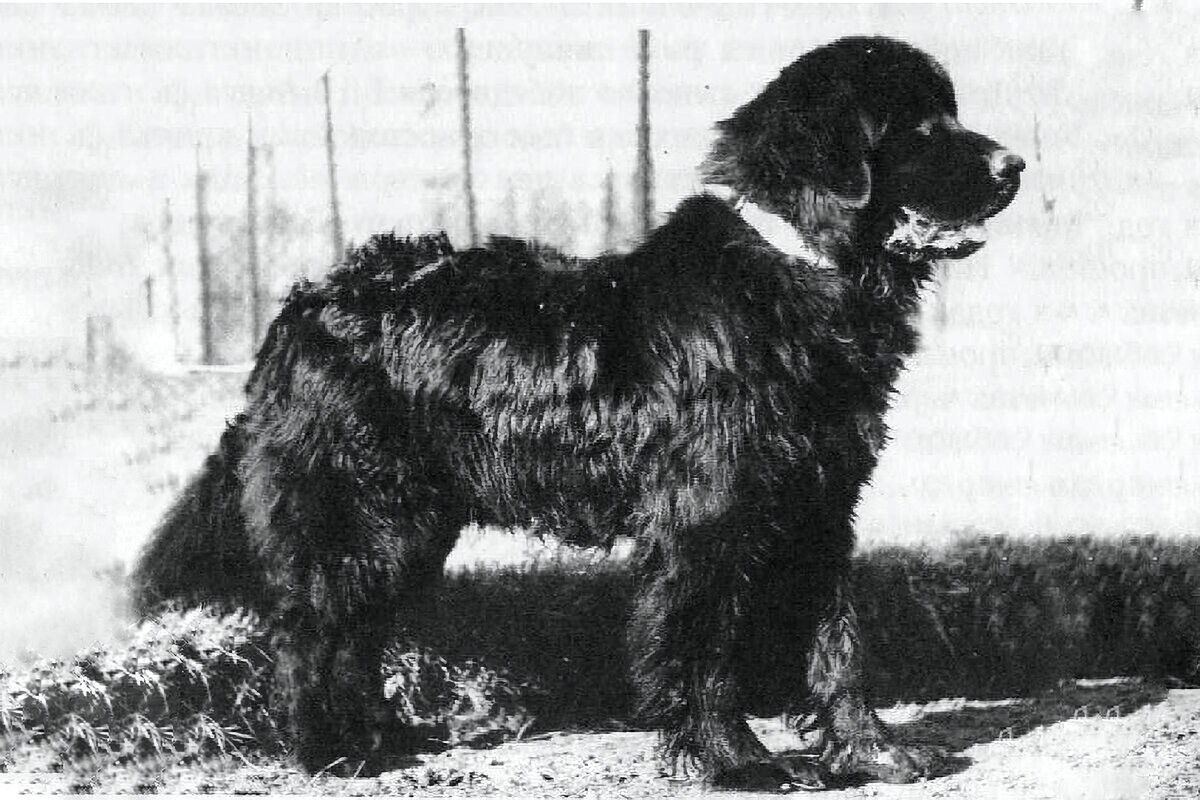 This is how the Moscow Water Dog looked like.

After World War II, there was a real shortage of working dogs in the Soviet Union and cynologists tried to grow new breeds. One of them was called the Moscow Water Dog (Moskovsky Vodolaz) or Moscow Diver, bred at the Krasnaya Zvezda (“Red Star”) Kennel.

It was based on the Newfoundland breed, but with a coarser fur (for harsh climates) and highly developed musculature. First, they were crossbred with German Shepherds.

Moscow Water Dogs were first presented at a canine show in 1955, but they did not perform very well in service. For example, at one time, they were planned to be used for water rescues, but instead of saving a person, dogs attacked them. Breeding work stopped in 1979 and the breed was never recognized by the international community. In the late Soviet years, they were bred by amateur dog handlers. However, today, there are apparently no more Moscow Water Dogs left. 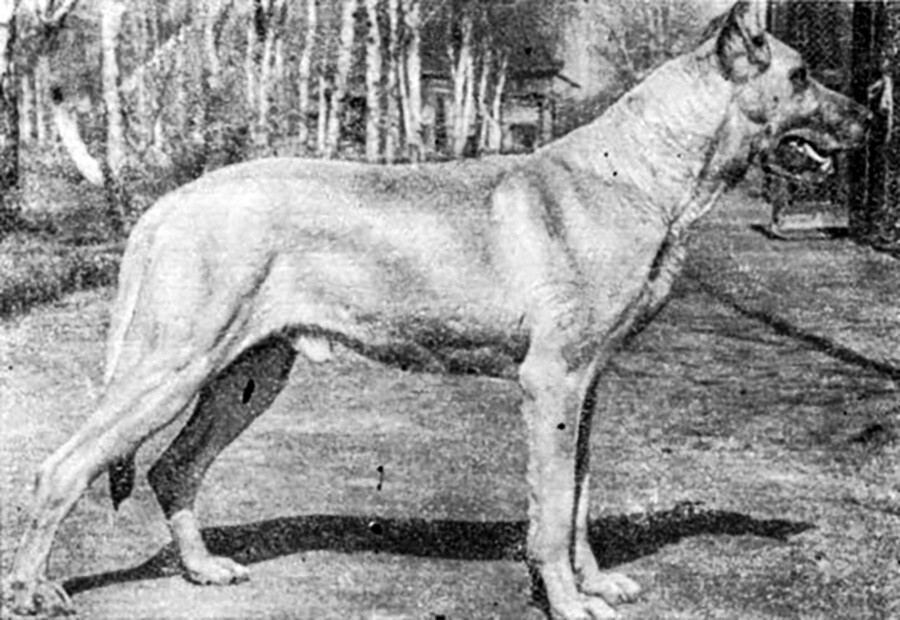 A photo from The Reference Book on Dog Breeding.

Another extinct dog breed is the Moscow Great Dane (Moskovsky Dog), which was also bred for service. The Dane was crossed with Eastern European shepherds, which is how this breed inherited the red color typical of the Dane and the wedge-shaped head from the sheepdog. In 1960, Soviet cynologists established a standard for the breed.

In the 1960 ‘The Reference Book on Dog Breeding’, the Moscow Great Dane standard with the picture of the breed stated: the height not less than 65 cm, a massive skeleton, well-developed muscles, a thick coat, a red color with a black “mask”. However, it was not possible to consolidate the breed and offspring always turned out very different. So, the Moscow Great Dane was also forgotten.