How the French and Russians learned about each other 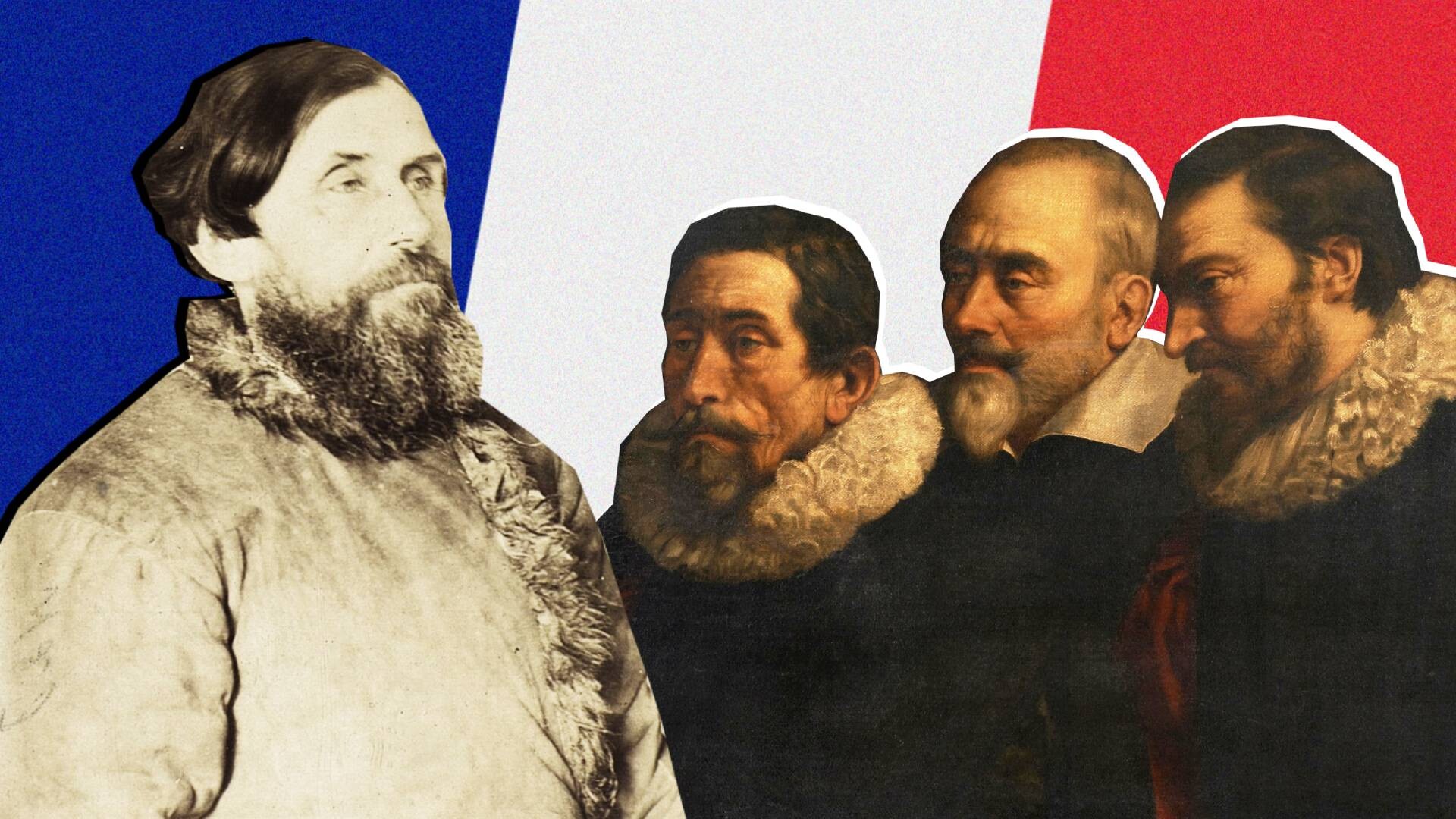 Russia Beyond
Before Russia joined the circle of great European powers in the early 18th century, it had little interest in France and vice versa.

Russian princess on the throne of France

There is almost nothing known about the first contacts between Russians and the French - historical sources are silent on the matter. However, in the 11th century, there was an event that neither Russian chronicles, nor Western European chronicles, could leave without attention.

Around the year 1050, an embassy from the king of France Henry I arrived in Kievan Rus’. The monarch asked for the hand of Anna, the younger daughter of the Grand Prince of Kiev Yaroslav the Wise.

Henry ”caught wind of the princess’ charms... and he was enchanted by the tale of her perfection,” noted 17th century French historian Francois de Maiziere. But the main reason for the matchmaking was still political: France wanted to form an alliance with powerful Kievan Rus’, to jointly oppose the Holy Roman Empire. Henry I of France / Anna Yaroslavna.

Anne bore Henry four children, including future King Philip I. For her active assistance to the Church, her participation in founding monasteries and granting abbey privileges, she was even praised by Pope Nicholas II: “Rumors of your virtues, fair maiden, have reached our ears and with great joy we hear that you perform your royal duties in this very Christian state with commendable zeal and a remarkable intelligence.”

The dynastic marriage between the French king and the Russian princess, though a brilliant event, did not contribute to the rapprochement of the two states and Henry’s hope of creating a political-military alliance between France and Kievan Rus’ did not materialize.

Anna quickly lost all contact with her homeland and only her habit of signing some documents in Cyrillic alphabet testified to her origins. Noting the fact of her marriage, Russian chroniclers also lost any interest in the fate of the daughter of the prince of Kiev.

After the death of her husband in 1060, Anna Yaroslavna, together with Count Baudouin of Flanders, was regent to the young Philip, but soon enough retired from business, marrying one of the most influential feudal lords of northern France - Count Ralph IV of Valois.

The Russians and the French had little or no interest in each other over the following centuries. The first detailed description of “Greater Russia” in French appeared only in the early 15th century and was made by Guillebert de Lannoy, a Flemish knight. A warrior, diplomat and traveler, he visited nearly all of Europe, as well as Egypt and Syria. In the winter of 1413, the knight arrived in Novgorod, where, for the first time in his life, he experienced real cold: “When we passed through the woods, we could hear the trees cracking and splitting from top to bottom from the frost.” He also became acquainted with the flavor of the local cuisine: “They gave me the strangest and most surprising lunch I have ever seen.” On his way back to Livonia, Gilbert stopped in Pskov.

Russia appeared periodically in the writings of French writers and philosophers of the 16th century. François Rabelais, Michel Montaigne and Jean Bodin describe remote mythical Muscovy as a semi-wild country where the tsar had absolute power and his mighty army was ready to rush into battle upon his “short, but formidable command”.

In the late 16th century, the French considered establishing trade relations with the Russian state. To their displeasure, they learned that the English had been actively trading with the Russians for decades.

In 1586, French merchants Jean Sauvage, Colas and du Nenel, with a friendly letter from King Henry III, arrived in the only major Russian port of Arkhangelsk. The local governor gave them a hospitable welcome, treating them to strong vodka, which, they said, burned their insides. After three goblets, they had to toast to the health of Tsar Fyodor Ioannovich, as well. Eventually, despite the protests of the English, the French were given a place to trade by the wharf.

In 1615, the first Russian embassy, led by Ivan Kondyrev, arrived in France and was ceremonially received in Bordeaux by Louis XIII, accompanied by his mother Maria de Medici and his wife Anne of Austria. 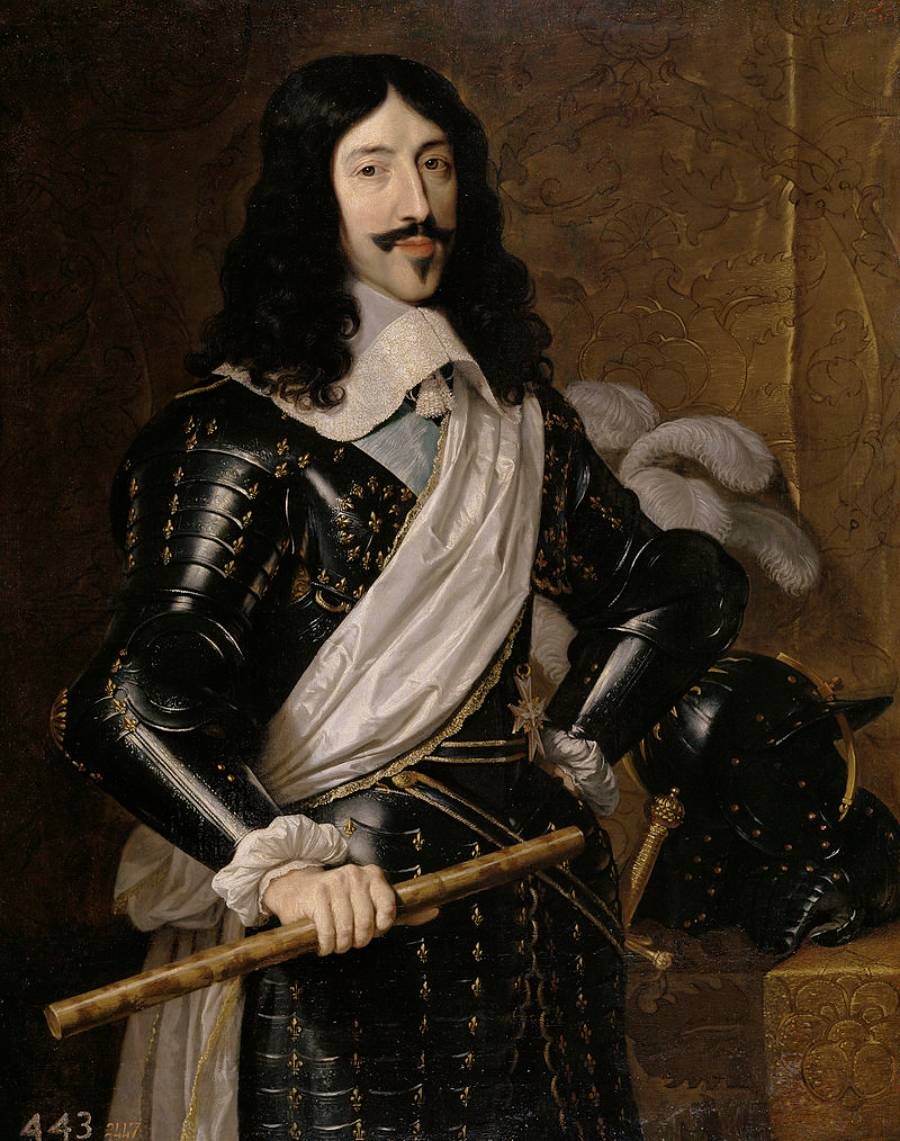 The king responded favorably to the offer presented to him by Russian Tsar Mikhail Feodorovich to establish diplomatic and commercial relations and promised to send an embassy to Muscovy immediately. Nevertheless, he did not hurry: French diplomats made a return visit to the Russian state only 14 years later.

Relations between the two countries developed much more actively in the early 18th century during the reign of Peter I. Having defeated mighty Sweden during the Great Northern War, he brought Russia into the circle of great European powers. And Paris simply could no longer ignore the new empire.