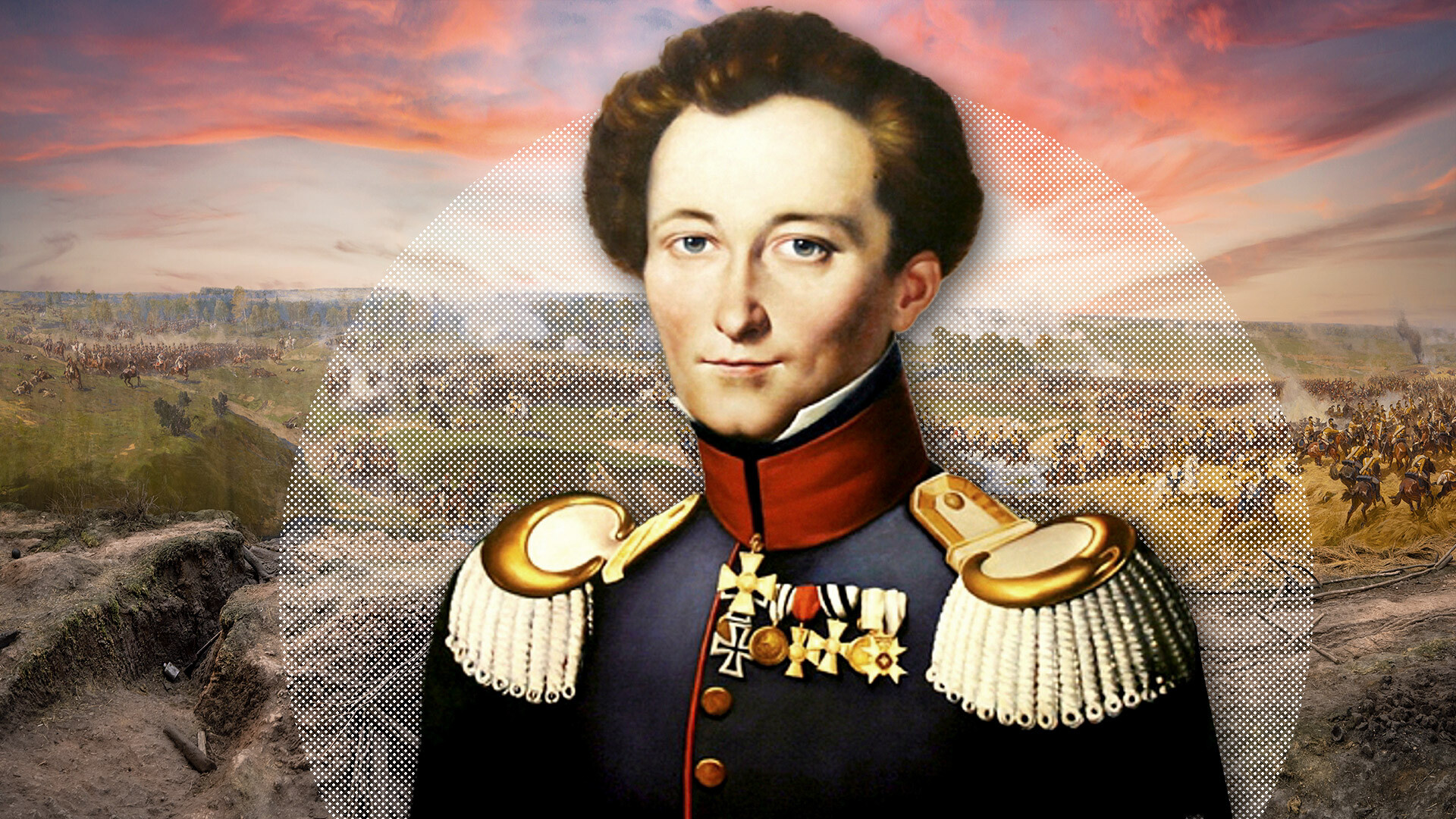 Russia Beyond (Photo: Boris Sakic (CC BY-SA 4.0); Public Domain)
Carl von Clausewitz fought the entire war of 1812 against Napoleon. Without this valuable experience, his famous book ‘On War’ might never have been written.

“War is a mere continuation of policy by other means,” is a well-known winged expression by the eminent military theorist and historian Carl von Clausewitz. The entire life of the famous German was devoted to the study of the nature and essence of war, as well as the development of military art in different historical periods.

Clausewitz’s main work is undoubtedly his book ‘Vom Kriege’ (‘On War’), which is on a par with the legendary ‘Art of War’ by Sun Tzu. The military theorist also has a separate book on Napoleon’s military campaign in Russia in 1812, in which he took a direct part.

Von Clausewitz began to fight the French from early childhood. In 1793, at the age of twelve, he took part in the capture of the town of Mainz as ensign of Prince Ferdinand of Braunschweig’s regiment.

The years that followed were a severe ordeal for Clausewitz’s native Prussia. Faced with the military genius of Bonaparte, the kingdom suffered a series of heavy defeats and lost a huge portion of its territories. To make matters worse, the Prussians were forced to enter into an alliance with the French in 1812. 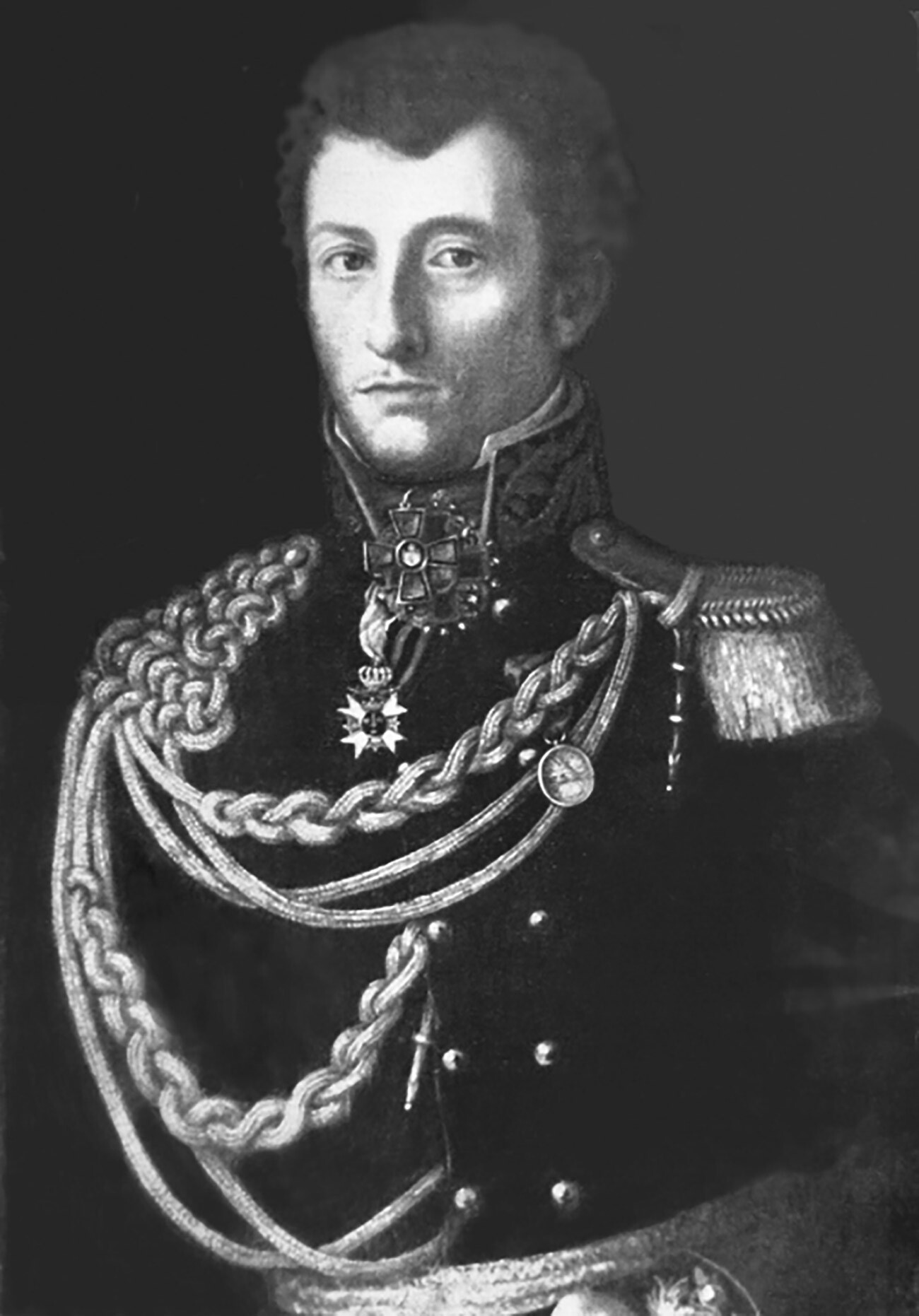 The last humiliation Carl, who by this time had become a major, could no longer endure. He and some patriotically-minded officers emigrated from the country and soon found themselves in the Russian Empire, literally on the eve of the invasion of Napoleon’s ‘Grand Army’.

After the outbreak of hostilities, von Clausewitz longed to join the Russian-German legion formed of Germans who had fled from their French-occupied homeland and intended to liberate it with the help of Emperor Alexander I’s army.

However, the prominent Prussian military commander Colonel August Neidhart von Gneisenau recommended von Clausewitz to the tsar as a major military theorist. As a result, the monarch appointed the latter to the post of adjutant to General Karl von Pfull.

Together with the Russian army, von Clausewitz traveled the long and arduous path of retreat from the western border all the way to Moscow. After Pfull, he was attached to Count Peter Palen, then served at the staffs of Generals Fyodor Uvarov and Peter Wittgenstein.

He was sent with reports to the emperor, conducted inspections of fortifications, as well as attended the fields of battle. But he was not able to participate in the actual fighting, because of his lack of knowledge of the Russian language. 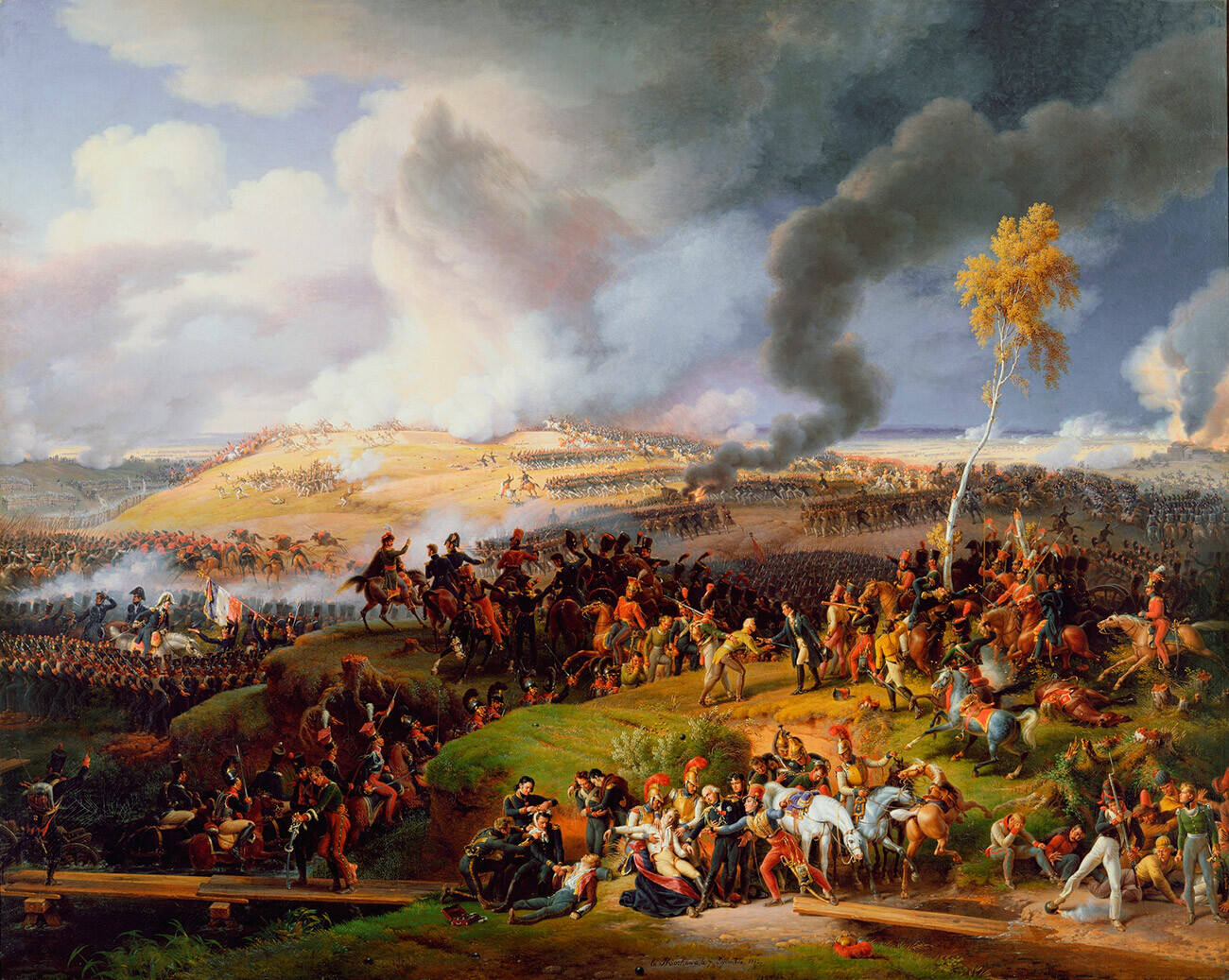 “Reports come in, discussions ensue, the orders are given, all in Russian; and the entire direction of an act of the transaction has taken its course, under the eyes of the said stranger, before he has heard a word of it,” von Clausewitz wrote in his work ‘1812. The Campaign in Russia’: “How can he, in such a moment, require a translation either from the commanding officer, or from any other well-informed person? Before he can look around he has lost the thread of events; and, thus, even if he be a man of consequence, is void of means to make that consequence available.”

By no means all of the military decisions of the commanders seemed right to him, but unable to take part in the officers’ discussions, he usually only impotently watched as the course of battle unfolded detrimentally. “One feels like a deaf-mute here, who sees others committing the craziest acts, but cannot prevent it,” Carl lamented in a letter to von Gneisenau.

In the ranks of the Russian army, von Clausewitz fought the entire war of 1812 until the expulsion of the pitiful remnants of the ‘Great Army’ from outside the empire and then took part in battles in Europe. After becoming a colonel in the Russian army, he received an honorary saber and the Order of Saint George, 4th degree from the hands of Alexander I. In 1814, the officer returned to service in Prussia, which, by this time, had again opposed France.

Von Clausewitz regretted more than once that, seconded to the staff, he could not fight in the thick of the battle as a junior officer. On the other hand, it was thanks to this that Carl was able to scrutinize and analyze the course of the battles and the military campaign itself. Having had at his disposal limitless material for his seminal book ‘On War’, he was able to finally establish himself as a major military theorist. 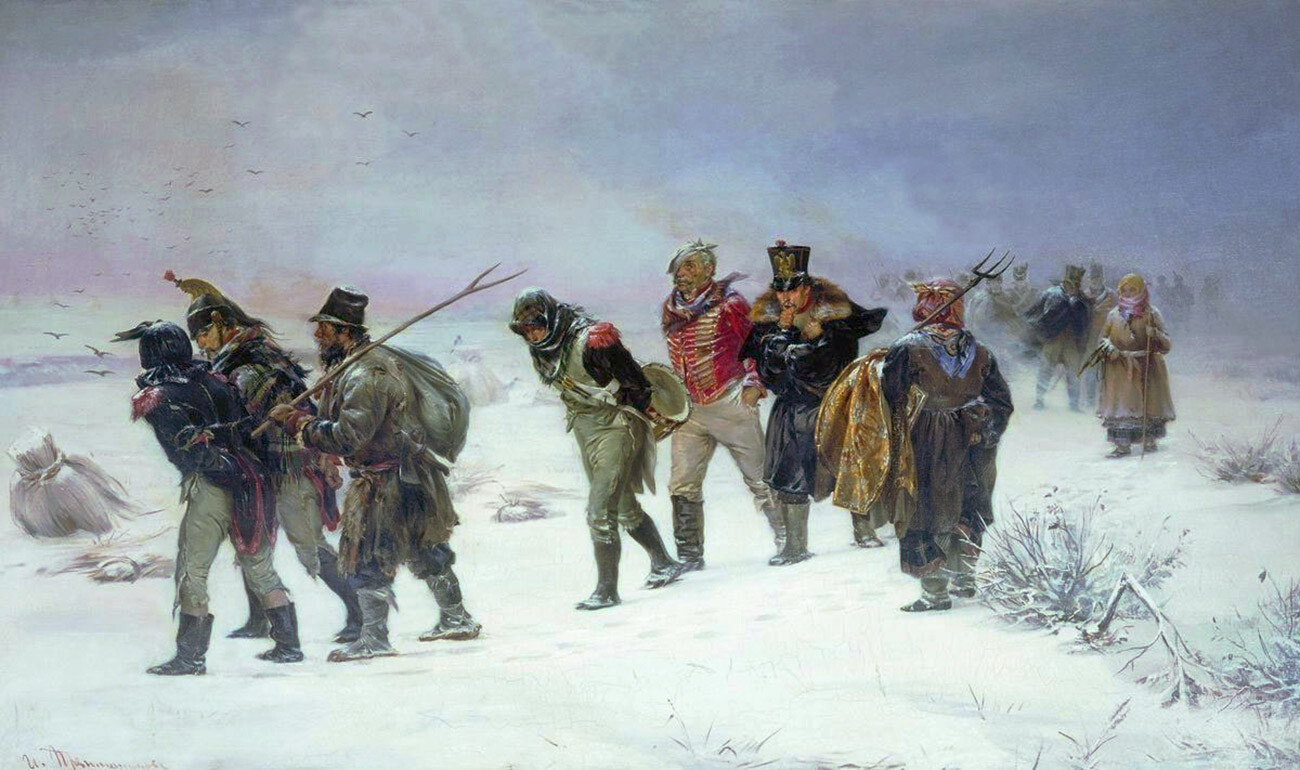 It was in Russia that his ideas were born or crystallized about the advantages of defensive over offensive forms of war, about the imperfection of even the most ideal strategic plans, about the role of chance in war, about the importance of such factors as fortitude, courage and morale of the army, the commander and the people.

Carl von Clausewitz spent a very short time in the Russia, but was able to give it a fairly accurate characterization, which proved prophetic in the end: “The Russian Empire is no country which can be regularly conquered, that is to say, which can be held in possession, at least not by the forces of the present States of Europe, nor by the 500,000 men with which Buonaparte invaded the country. Such a country can only be subdued by its own weakness and by the effects of internal dissension. In order to strike these vulnerable points in its political existence, the country must be agitated to its very center.”