This homicide trial is more insane than ‘The People v. O.J. Simpson’ 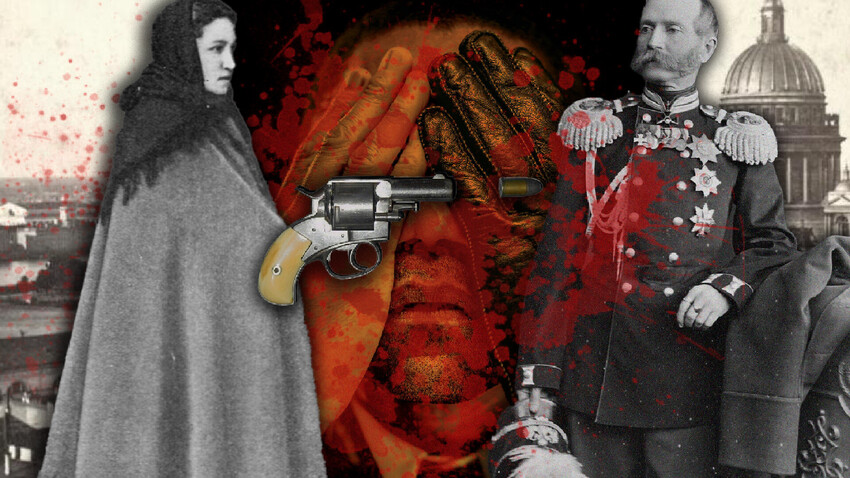 Russia Beyond (Archive, Public Domain)
The legal battle over the fate of a woman who confessed to murder shocked the Russian Empire.

On January 24, 1878, a young woman walked into the office of governor of St. Petersburg Fedor Trepov. Inside, she produced a Webley .450 revolver and shot the official. The ensuing court hearing shook the whole Russian Empire.

The case promised to be easy for the prosecution. A 27-year-old woman who had a history of arrests and convictions had walked in the office of the governmental official and shot him, aiming for the heart. 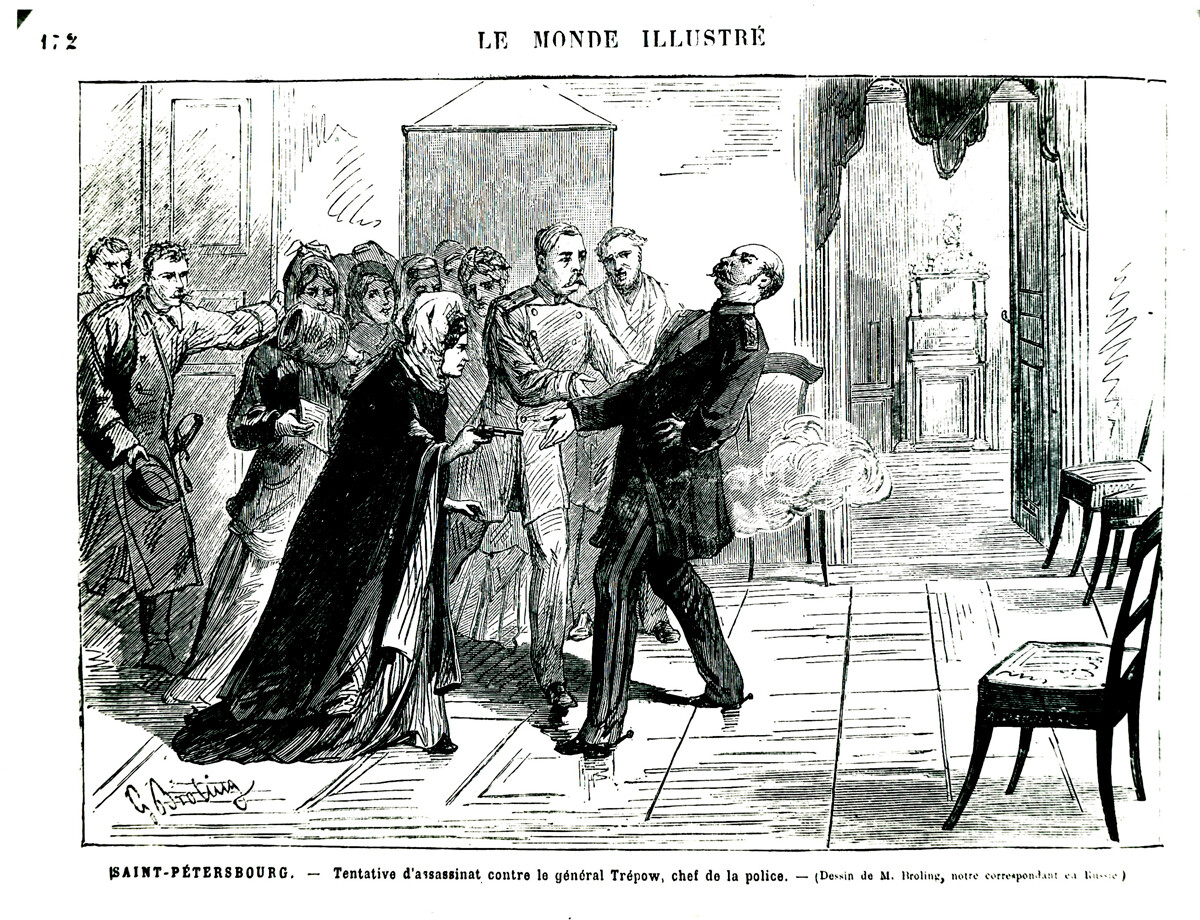 The attempted murder was even easier to investigate, as Vera Zasulich – the woman who shot the governor – did not flee the crime scene, waited for the police and confessed upon their arrival. Zasulich was facing up to 20 years of hard labor and a deprivation of her rights.

The case should have been a piece of cake for the prosecution, but somewhere in the process a few mishaps happened, unfolding a legal quagmire nobody could have foreseen.

The derailment of the case began with the charismatic lawyer of the defendant, Petr Alexandrov. Contemporaries characterized him as an outstanding public speaker and professor of law. In contrast, public prosecutor Konstantin Kessel was characterized not so positively.

“When I saw Kessel’s utterly dejected look, I [...] imagined what a colorless, feeble and watery accusatory speech Petersburg, impatiently awaiting the Zasulich trial, would hear,” wrote chief justice Anatoly Koni, who presided over the court. 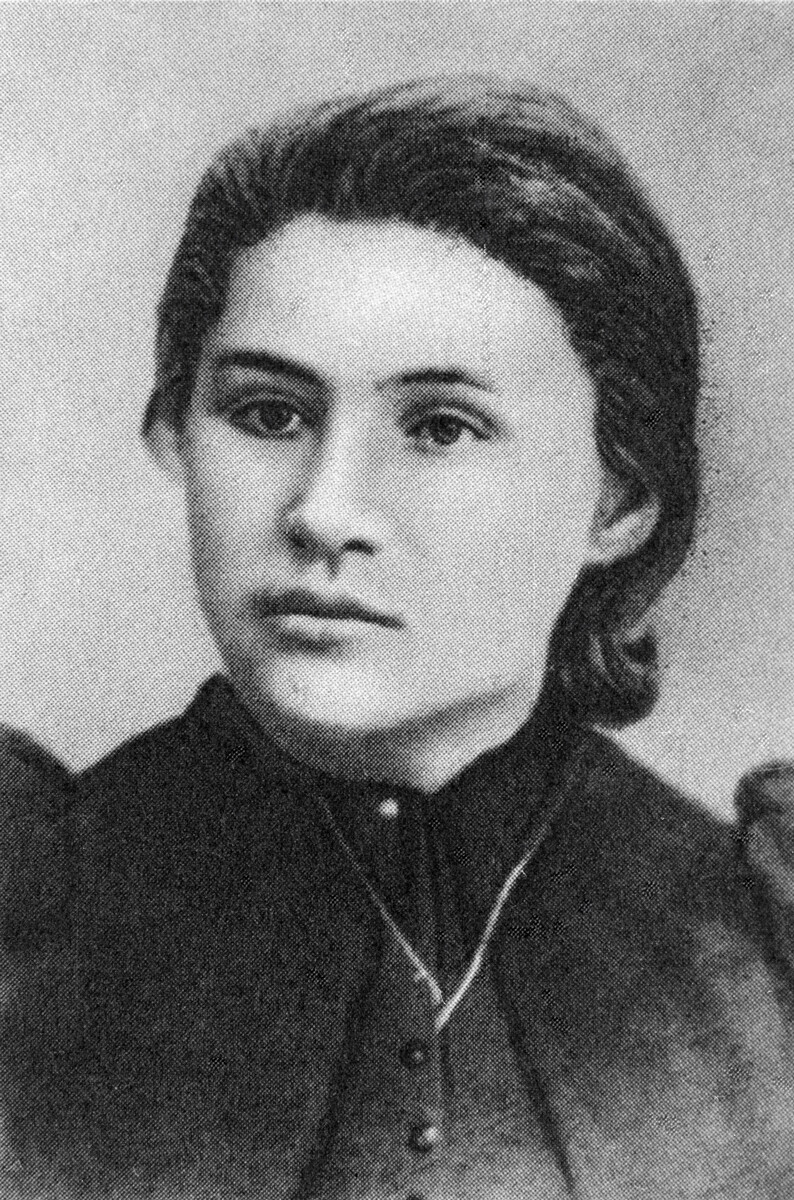 Jury selection became another misstep of the prosecution. For unknown reasons, the prosecutor waived his right of voir dire and apparently failed to ensure the jurors were unbiased. The sly defender did not hesitate to use this mistake of the prosecution to his advantage. Essentially, defender Alexandrov shaped the jury virtually single-handedly.

Alexandrov cherry picked people of liberal leaning who demonstrated comparatively independent views and did not sympathize with the powerful victim of the crime. Apparently, this was the prosecution’s fatal error which determined the outcome of this scandalous homicide case.

The defendant’s motive and her background, carefully constructed by the defender, proved the final nail in the prosecution’s coffin.

Alexandrov carefully presented Zasulich as a chronic victim of arbitrary rule in the oppressive system of government. Her life was a chain of injustices that followed one another: she was unjustly arrested earlier, put in prison and, later, forced into exile. Her background predetermined, argued Zasulich’s defender, her nature to be extremely sensitive to injustices, whoever the victim was.

The defender moved on to present a surprisingly odd motive for the attempted murder. Impressionable Zasulich, he argued, avenged an unrelated person who suffered from injustice inflicted on him by the victim. 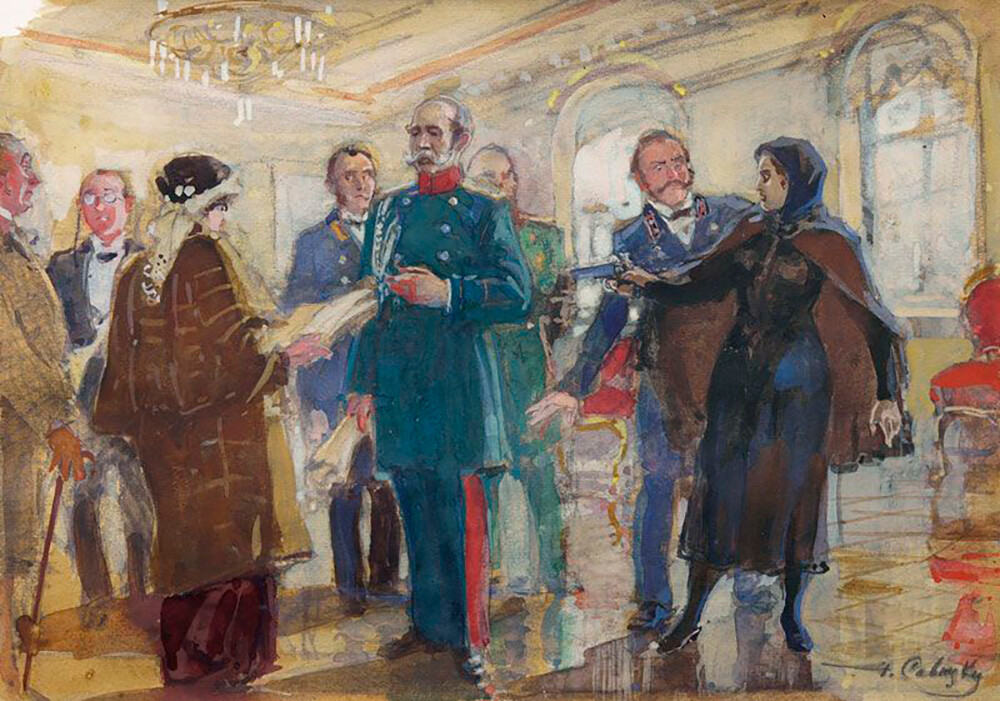 Everyone in the jury knew the story that had earlier received a lot of publicity in St. Petersburg. Governor Trepov ordered to flog an inmate because the latter did not greet him by taking his hat off. Although illegal, the arbitrary punishment was inflicted upon Trepov’s order. Outraged by this particular instance of injustice towards another human being, Zasulich traveled to St. Petersburg to avenge the wronged man she didn’t even know personally, argued her defense. 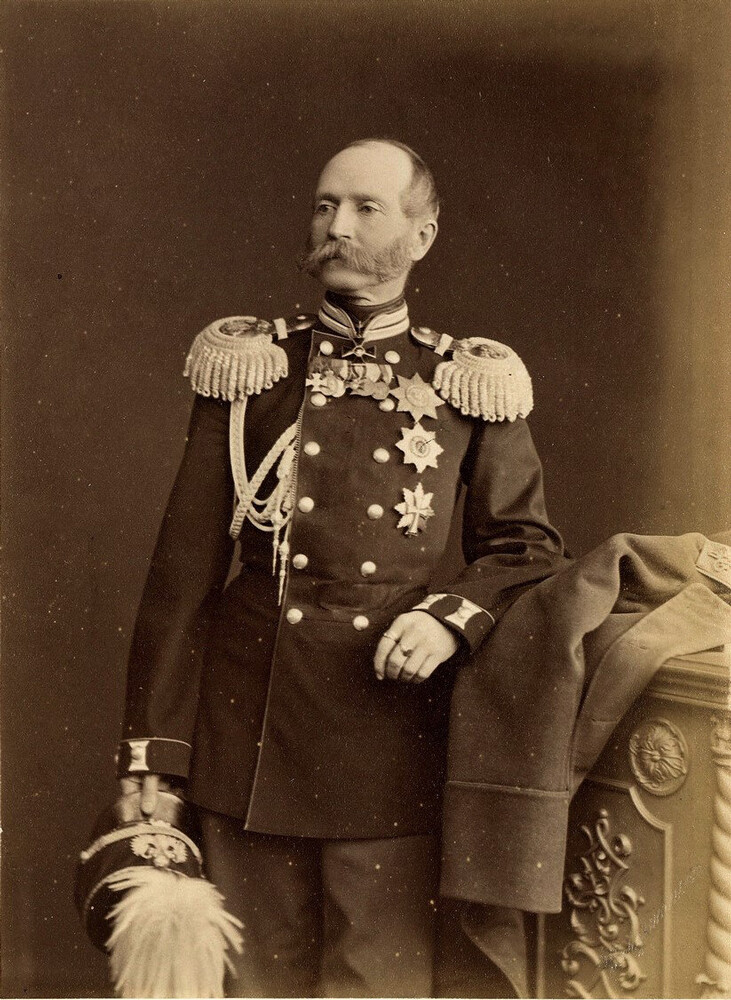 Alexandrov painted Trepov as a tyrant, Zasulich – as a justice seeker trapped in the unjust system. In his speech, the defender demanded the jury to forget the standard dichotomy of guilty or not guilty verdicts and instead make a general moral judgment concerning the whole situation.

When the 12 returned from the jury room, silence reigned in the court.

“The foreman handed me the sheet with a trembling hand. Across from the first question there was a large handwriting: ‘No, not guilty.’ A whirlwind of thoughts about the consequences, about the impression, about the meaning of those three words flashed through my head as I signed them,” wrote chief justice Koni.

A chaos began in the courtroom as the court attendees gave a storm of applause showing solidarity with the jury’s most legally controversial, yet, as many believed, righteous verdict. Zasulich was acquitted and released from custody in the courtroom.

The famous case of Vera Zasulich is said to have infuriated the tsar and derailed the careers of multiple people, including justice Koni and the Minister of Justice himself.

Fearing repercussions, Zasulich disappeared immediately and, later, left the country with the help of her friends. As was expected, the court’s decision was appealed instantly and the criminal case was reopened, but the defendant was already gone by then.

Click here to find out who were ‘thieves-in-law’ in Russia.