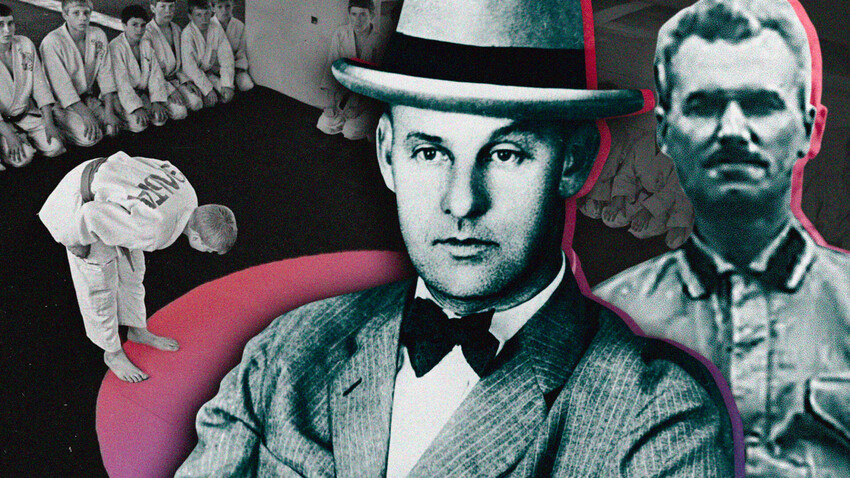 Before the so-called ‘Sambo’ became a popular sport, this wrestling style was closely guarded and only used to improve the hand-to-hand combat abilities of the Soviet police and the military.

Intended to be a merger of the most effective techniques of other martial arts, ‘Sambo’ is an acronym that stands for “self-defense without weapons” (in Russian: samozashchita bez oruzhiya). 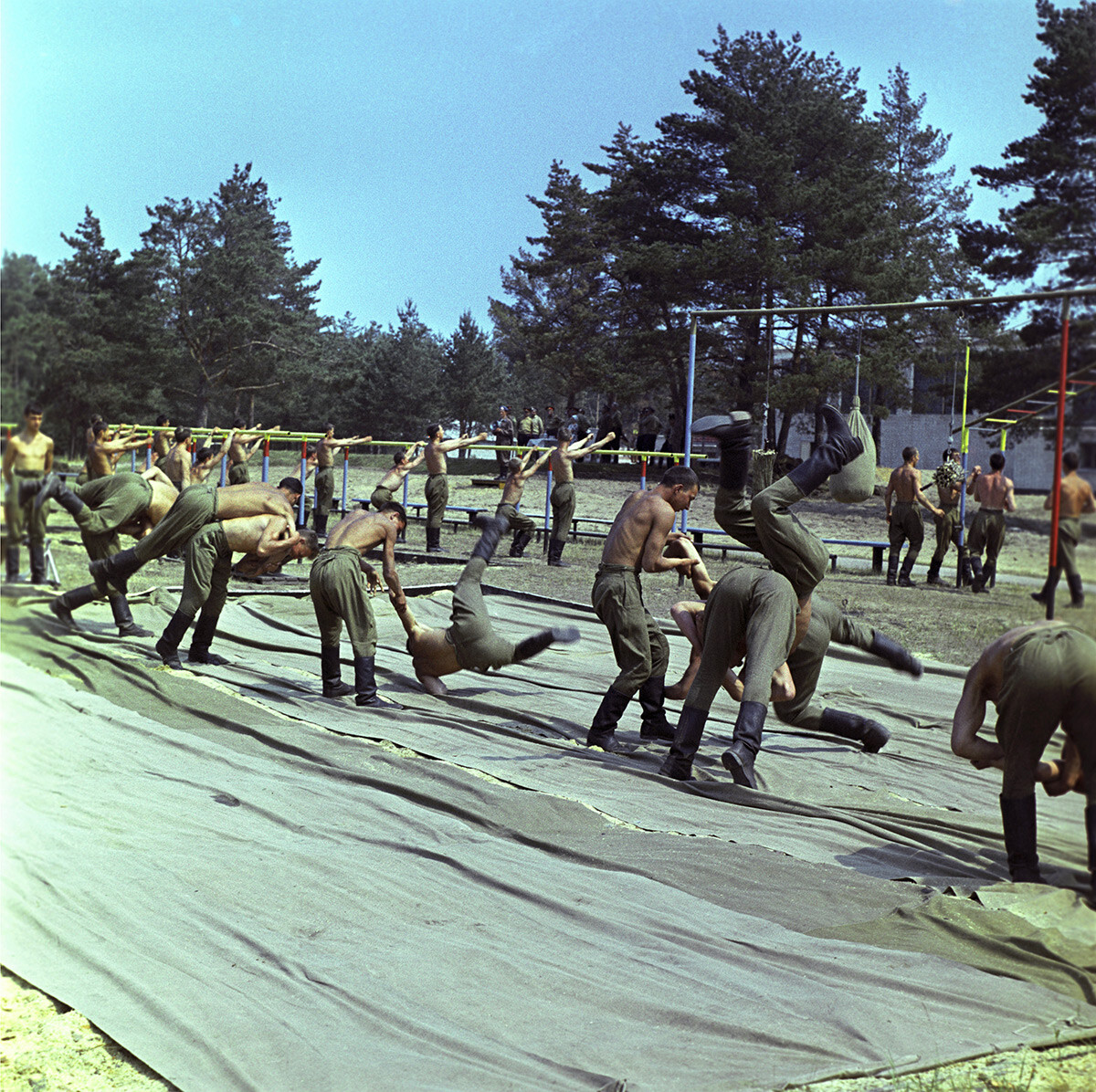 The brand new martial art was developed in the USSR by two men acting independently from each other named Vasily Oshchepkov and Viktor Spiridonov. Eventually, the two similar, yet competing, styles merged to create the unique Soviet martial art known today as ‘Sambo’. 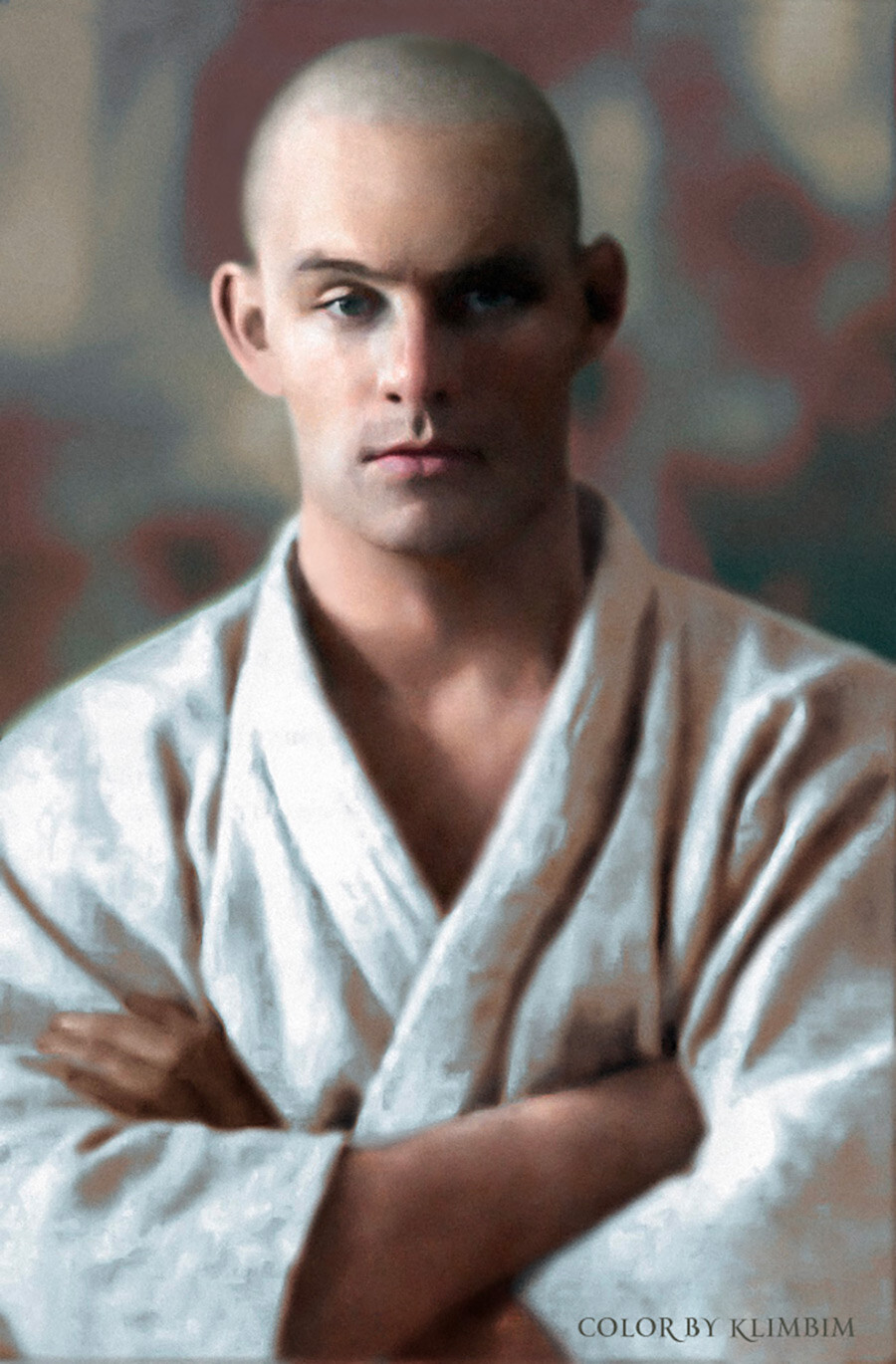 Eleven-year-old orphan Vasily Oshchepkov ended up in Japan, after South Sakhalin was transferred to Japan as a result of the Russo-Japanese war. There, the Russian Orthodox mission in Japan helped the young boy to get a place at a clergy seminary in Kyoto, where, among other things, he studied judo martial art.

The young Russian boy excelled in wrestling and was endorsed by his trainer for entrance exams into Kodokan Judo Institute in Tokyo, founded by Japanese legendary athlete Jigoro Kano. 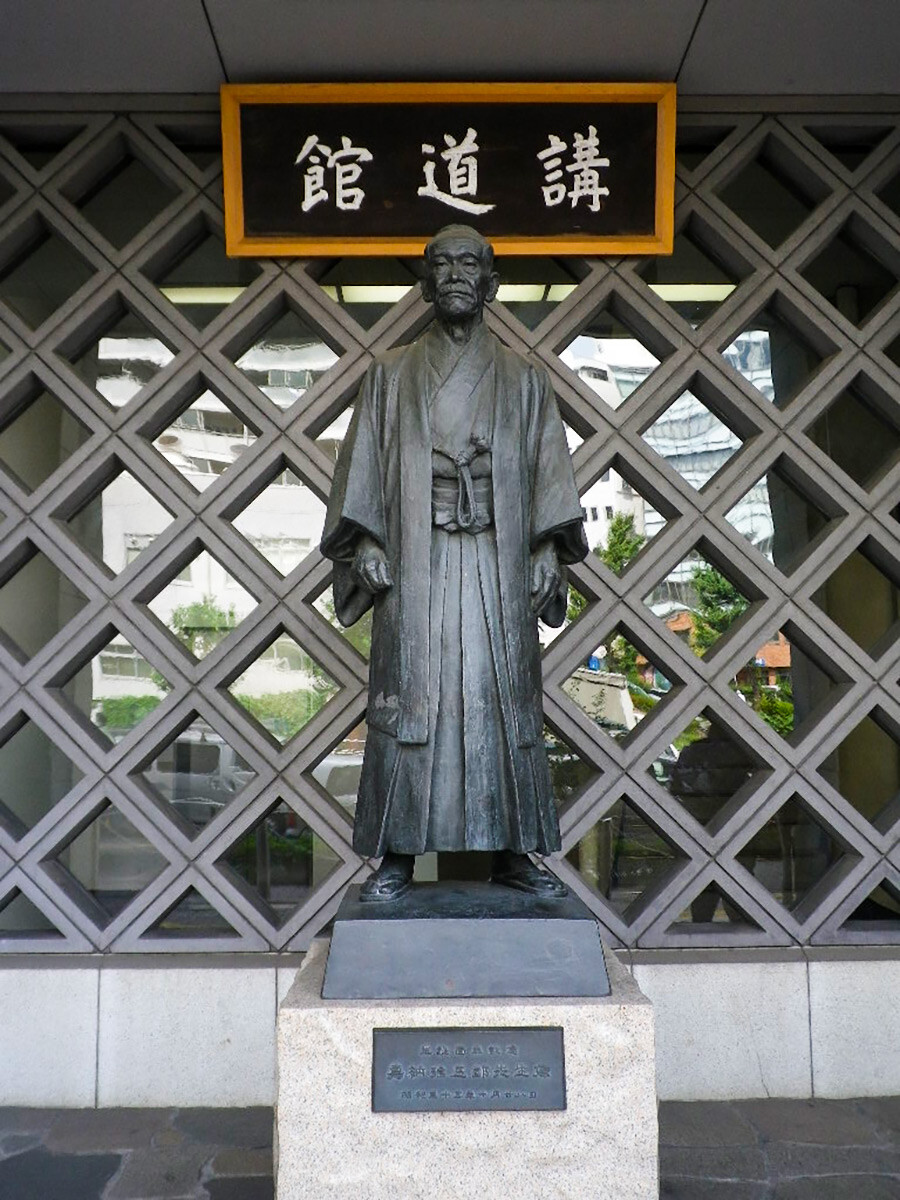 Statue of Kanō Jigoro outside the Kodokan Institute in Tokyo.

On June 15, 1913, Oshchepkov passed exams and received his black belt. Much later, in 1917, he became the first Russian and the third European to ever receive a second dan (second-degree black belt) in judo. 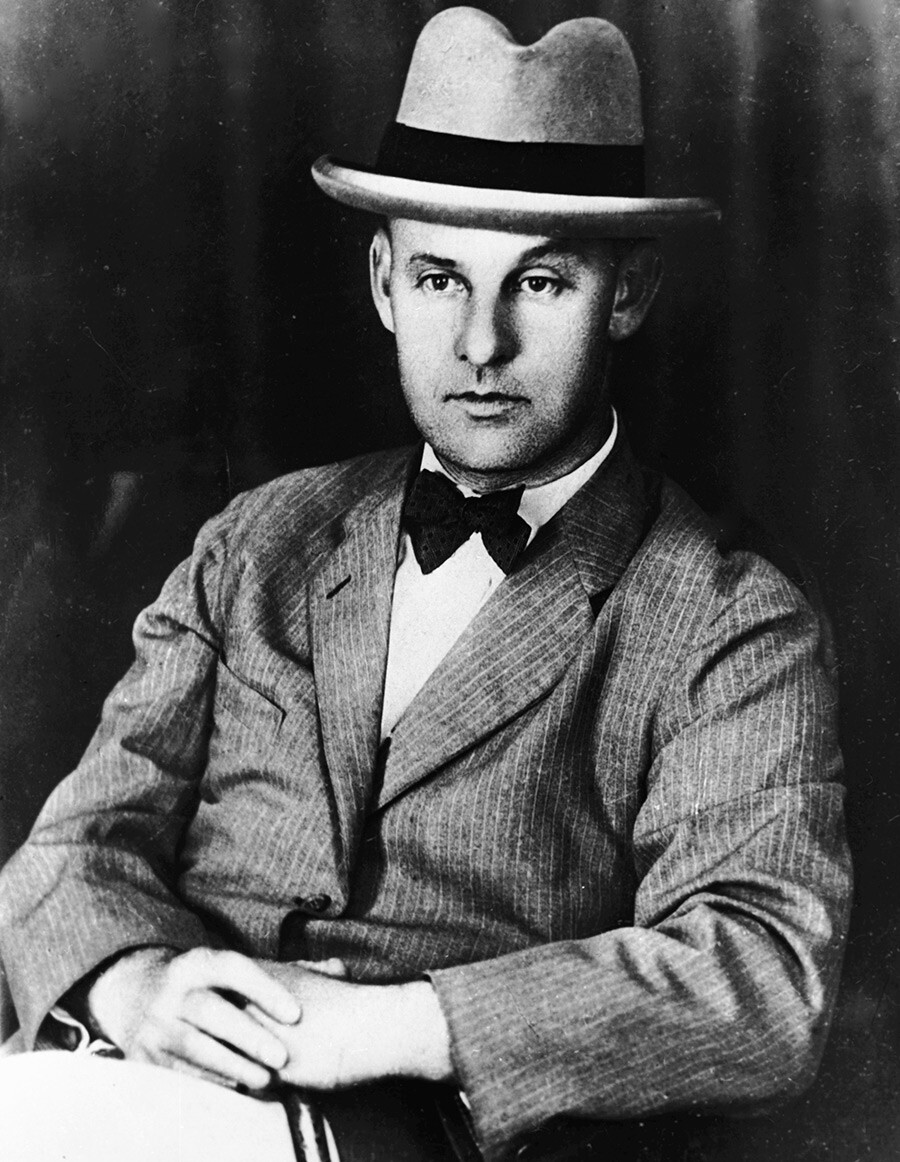 By 1929, Oshchepkov was transferred to Moscow to take a job as an instructor at the Russian State University of Physical Education, Sport, Youth and Tourism, founded in 1918. There, he studied various martial arts and incorporated different elements into Japanese Jiu-Jitsu to create a martial art better suited for war combat.

At the same time, another man was working on creating a unique Soviet martial art based on Japanese Jiu-Jitsu. Viktor Spiridonov, a wounded World War I veteran, returned to training that he had dropped, due to the war, as his health gradually and partially recovered. 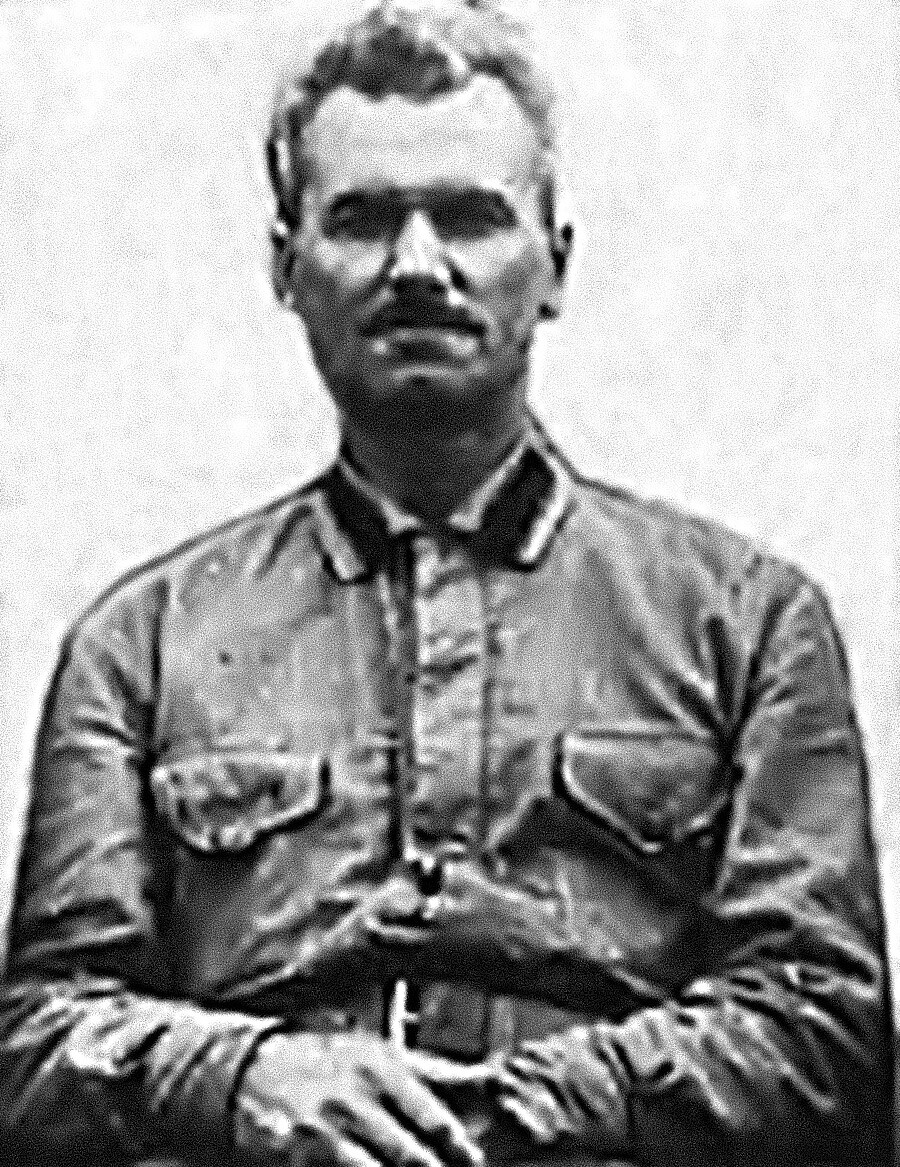 In 1923, Spiridonov launched an “attack and defense” course within the sports and fitness society Dinamo in Moscow. Having only 14 students at the beginning, the course attendance numbers grew significantly as a result of Spiridonov’s lectures and public performances.

However, he did not retain exclusive rights for the new acronym and, soon enough, athletes also began referring to Oshchepkov’s competing system as ‘Sambo’.

It is believed, however, that the two versions of ‘Sambo’ differed. Spiridonov’s system aimed to teach students how to inflict maximum damage on the enemy to instantly incapacitate him. Spiridonov’s military background accounted for the apparent cruelty of the method.

Gradually, Sambo officially split into a combat and a sport version. The combat version mixed various martial arts techniques and incorporated wrestling with punching techniques. Eventually, it developed into something akin to the mixfight. The sport version of Sambo focused primarily on wrestling techniques. 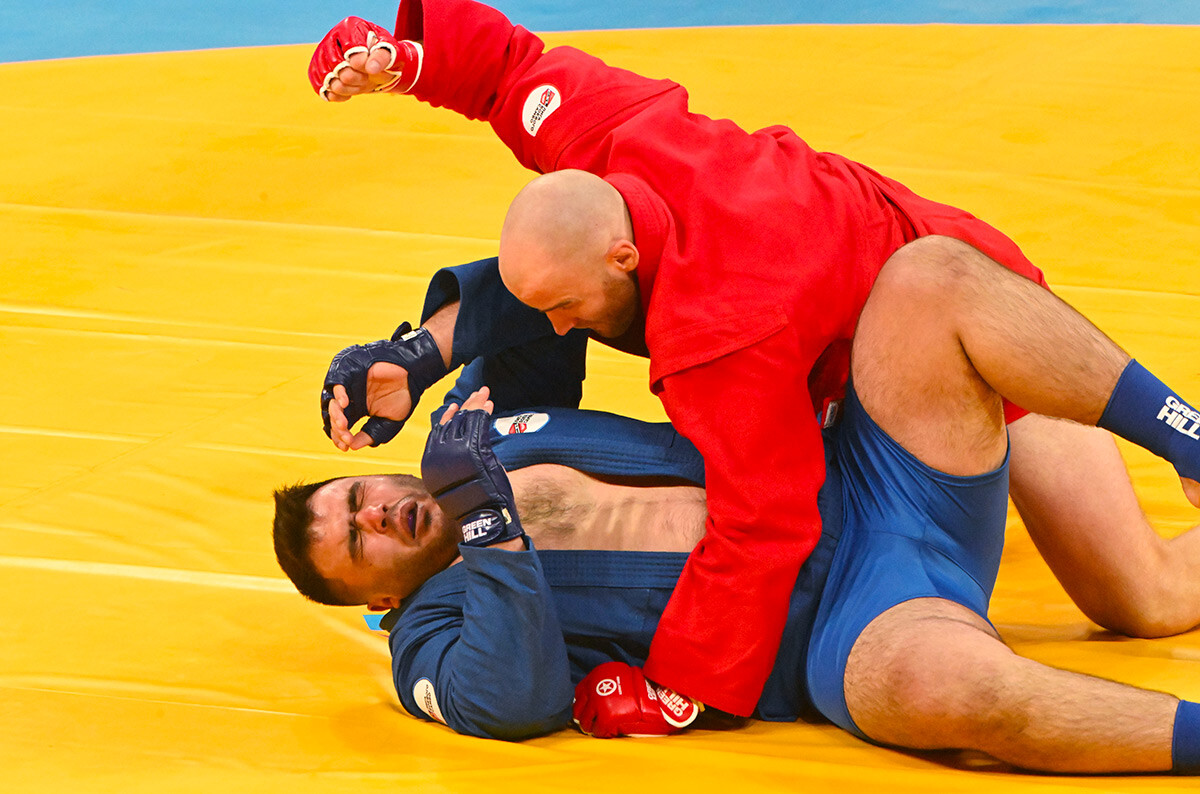 Wrestlers in the final bout of the tournament "Cup of Stars. Combat Sambo League" at the International Sambo Center in Luzhniki sports complex in Moscow.

Although Sambo has not yet been featured in any of the Olympic games so far, the International Olympic Committee issued a full recognition to the FIAS on July 20, 2021. Perhaps, the Soviet martial art could be featured as an official Olympic sport for the first time at the 2028 Summer Olympics in Los Angeles. Only time will tell!

Click here to read about Dmitry Bivol, the fighter who delivered the greatest upset in boxing in recent history.