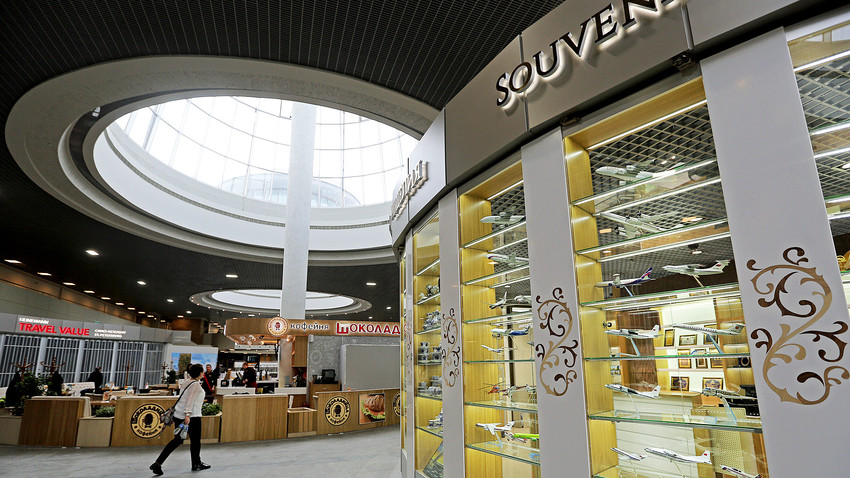 Ruslan Shamukov/TASS
For three days in a row, a man turned up to steal sweets and teddy bears…

St. Petersburg police has reported a curious incident: a 49-year-old resident of the city is suspected to have come to Pulkovo airport in the early hours of the morning for the three days in a row. While the sleepy shopkeepers’ attention went elsewhere, he managed to steal sweets, souvenirs and toys.

One of the dangerous criminal’s biggest takings was a 1.5 kilo piece of ham! The total value of the stolen goods came to around 10,000 rubles ($173).

The police have discovered that the man in question had already been given an administrative punishment for small theft, and is being suspected in another pickpocketing incident on the St. Petersburg metro. According to Russian law, the burglary could land the man up to 5 years in prison.