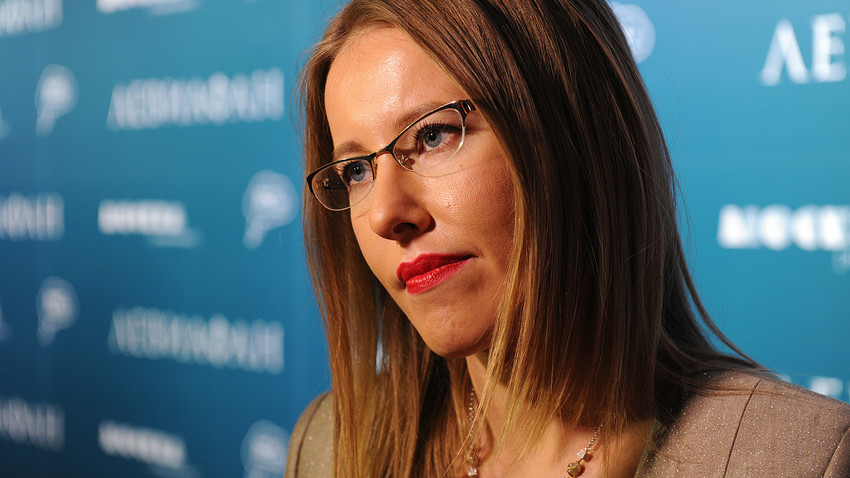 Pravda Komsomolskaya/Global Look Press
According to the polls, one of Russia’s most famous socialites - Xenia Sobchak - who on Oct.18 declared her intention to run for the presidency in 2018, is not that popular.

Despite the fact she’s known nationwide (95 percent of people asked knew of her), Russians generally view her (in the recent years she was sporadically involved in politics as an oppositional activist) in an unfavorable light - according to polls by the Russian Public Opinion Research Center (VTsIOM).

Of those who took part in a 2015 survey, 60 percent said their attitude towards Sobchak was “rather negative” - while only 21 percent viewed her “rather positively.” The results of a 2012 poll were similar.