Moscow ranked 4th best megacity for women in the world 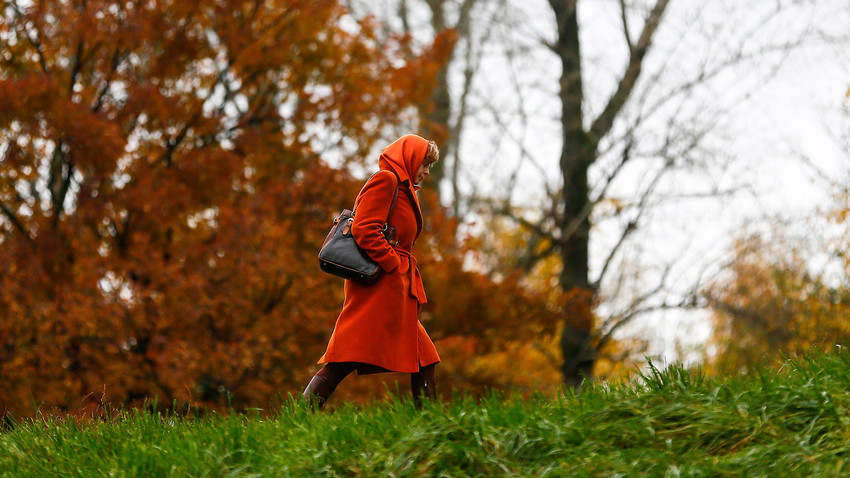 The Russian capital is one of the safest cities for women.

Moscow is one of the safest cities for women, according to a survey by the Thomson Reuters Foundation.

Researchers claim the Russian capital (population: Roughly 12 million) is the least dangerous city “when it comes to harmful cultural practices such as female genital mutilation and forced marriage.”

Moscow is also the second safest city after Tokyo regarding of sexual violence or harassment.

Experts noted that Moscow women also have good access to healthcare, education, and other economic opportunities.