Is it safe to drink tap water in Russia? 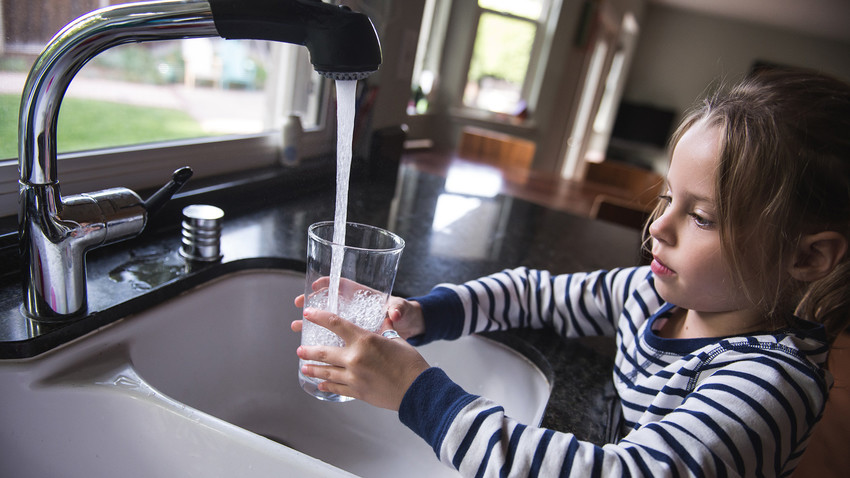 You won’t get any infection if you drink tap water, but it’s better to use filter jug.

Tap water in Russia is safe and meets the country’s sanitary standards, while the Russian consumer-rights watchdog Rospotrebnadzor regularly tests tap water throughout the country and says it’s safe to drink. All water is purified via several filters including sand and carbon before chlorine is added. In large cities (Moscow, St.Petersburg, Rostov-on-Don) liquid chlorine is replaced with sodium hypochlorite, which is safer.

However, it’s still not recommended to drink tap water in Russia.

Of course, one or two glasses of the stuff won’t kill you - even drinking it for a month will be ok. But long-term consumption may be dangerous. The harmful substances come from the soil and also from old pipes.

The condition of sanitary equipment is important for clean water. Even perfectly purified water from crystal clear springs travels through miles of pipes before reaching apartments - in old buildings the plumbing can be pretty decrepit.  According to the Argumenty newspaper, in 72 percent of water pipes do not live up to sanitary standards, and in Novgorod – 55 percent. Most of these pipes were laid after WWII and the regions can’t afford to replace them.

There are four water treatment stations in Moscow: The northern and the eastern stations collect water from the Volga River, and the western and Rublevo stations take water from the Moskva River. But it’s far from ideal and the water needs to go through a serious purification process - H2O from the Moskva River is cleaned with ozone (it kills bad smells) and is filtered through sand. You can check the water quality in Moscow’s various regions here. 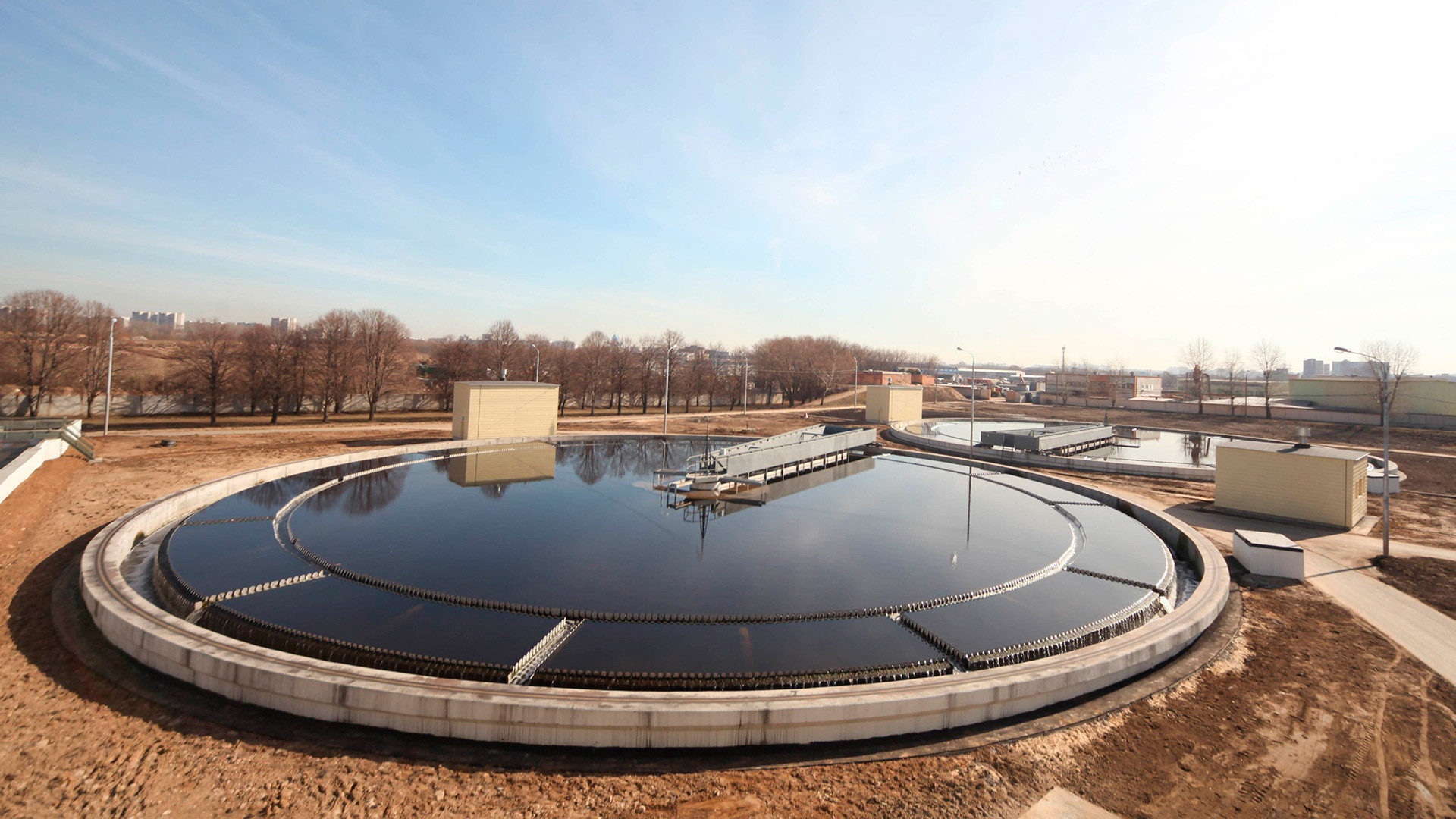 The work of the Moscow treatment station.

Despite Rospotrebnadzor’s (the Federal Service for Supervision of Consumer Rights Protection and Human Well-Being) claims that Muscovites can drink raw tap water, most people do not.

By the way, scum in the kettle does not indicate harmful impurities, but salt, calcium, and magnesium, that make the water “hard.”

"In Moscow, the water is harder, it has more lime," says Muscovite Yulia Petushkova. "But in Ufa (1,350 km east of Moscow) I immediately understood why the river is white! It was like I was covered in limestone after having a shower."

How to drink tap water safely in Russia

Russians prefer to drink boiled water and many people use special filters. They can be installed directly in an apartment’s water supply system or simply put on top of a jug.

"In general, tap water is purified enough so one can drink it without consequences," said Yulia Petushkova. "If you love the taste of chlorine you can drink it safely!"