Russians are giving up smoking - poll 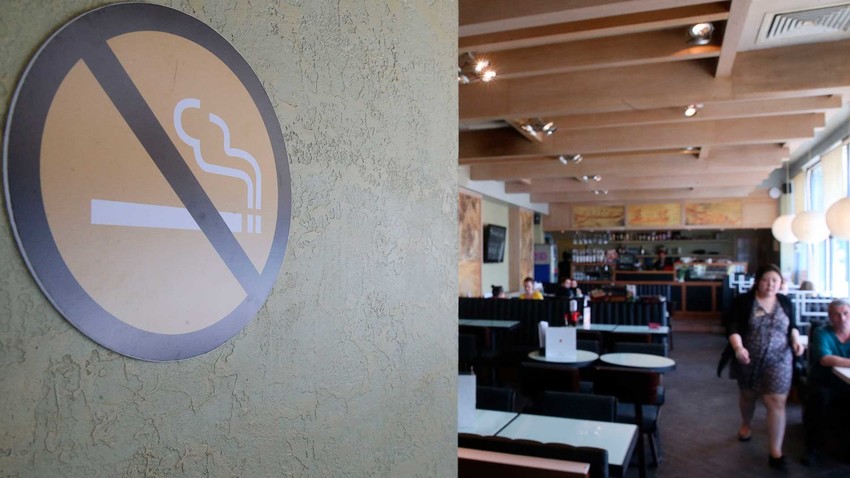 Don't forget: smoking is harmful for your health

It seems like Russians are giving up their bad habits. Not so long ago we discovered that more and more people are abstaining from alcohol – now a new poll by the Romir research center shows that Russians smoke half the number of cigarettes they did five years ago.

In 2013 40 percent of people asked said they smoked, in 2017 only 26 percent of over 18s (1,500 people asked) smoke. Also, twice as many people are smoking electronic cigarettes, hookah, and vape compared to last year, from four to eight percent (mostly men aged 18-24).

the average tobacco smoker inhales 17 fags a day, with 42 percent of Russian men smoking, and 13 percent of women.