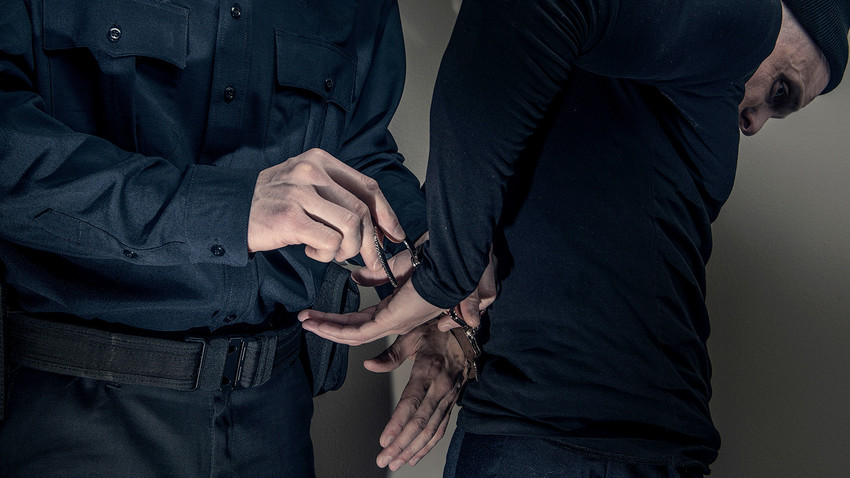 Getty Images
‘You’re not yourself when you’re hungry.’

A 26-year-old “armed” man from the Siberian city of Tomsk broke into three flowershops and another store - he also robbed a woman, taking her bag containing money and a phone. After being arrested by police he said he committed the crimes because he wanted to buy a train ticket.

However, before the police caught him, the man hadn’t managed to steal enough money for his plan. What’s more, the “weapon” he used to hold up the various shops turned out to be a Snickers bar in a plastic bag.

He had only been released from prison five months earlier and was apologetic in court: “I’m so sorry,” he said.

“You're not yourself when you're hungry,” wrote one Twitter user about the incident, taking the mickey out of the Snicker’s slogan.