Bad babushkas: 2 young women fail to give up their bus seats, and pay the price 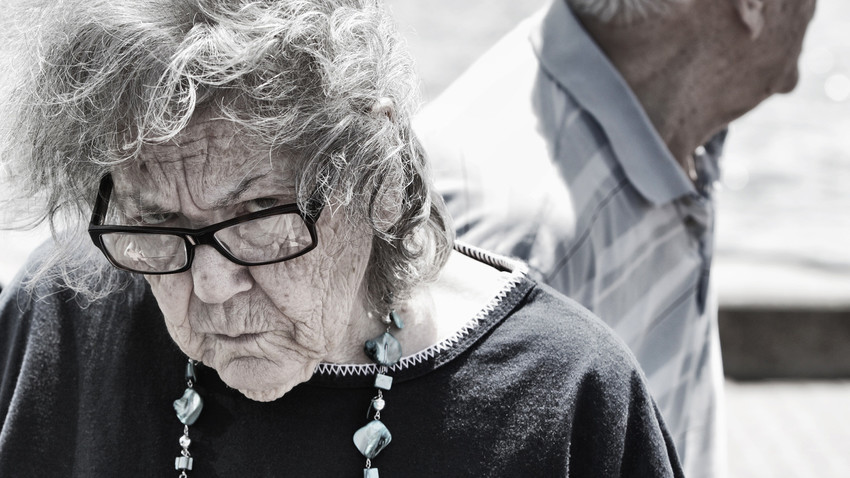 Don’t mess up with Russian babushkas!

Getty Images
A pair of hostile OAPs decided to teach the younger generation a lesson, with their fists!

Don’t mess up with Russian babushkas! They are the omnipotent rulers of benches and bus seats and they don’t take any cr@p from anyone.

Unfortunately for two young women, this must have slipped their minds after they boarded a bus in Moscow on Oct. 11, parking their backsides on a couple of vacant seats - without offering them to grannies first...

The beaten up younger women called the police but babushkas escaped the long arm of the law. Officers are currently investigating the incident but in the meantime we advise you give up your seat immediately to any OAPs - otherwise you could find yourself on the wrong end of a pummeling.