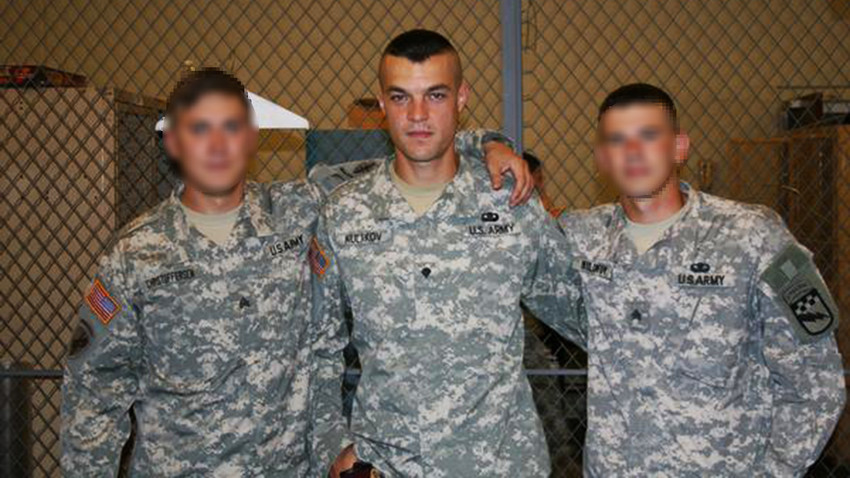 Sergey Kulakov
Sergey Kulakov has been found guilty of hiding his American citizenship from the state – the court believed he served in the American army for several years during the noughties, despite working in the Russian police force.

“It’s most likely a montage. Why are we continuing to discuss it?” Lieutenant Colonel Sergey Kulakov said in September 2016, answering questions posed by a reporter from St. Petersburg newspaper Fontanka. He was commenting on photos showing a man looking just like him, which the newspaper found on MySpace. The man is sporting a U.S. army uniform.

Kulakov denied any links to the images. He even told journalists he’d never been to America. However, investigators didn’t believe him. On Oct. 2, Kulakov was sentenced to two years in for abuse of office. The court also fined Kulakov 10,000 rubles ($172) for concealing foreign citizenship.

Surprisingly enough, the whole case came to light without any intelligence connection – at least initially. While investigating a separate case (commercial fraud) the police received information that one of the two suspects was an undercover agent who answered to Kulakov. At least this is what the suspect said.

Another suspect, businessman and ex-cop Igor Khotin, also knew Kulakov. Moreover, he told the police something very surprising: That Kulakov is an American citizen who had shown him a U.S. passport. After both the police and Fontanka started investigating. 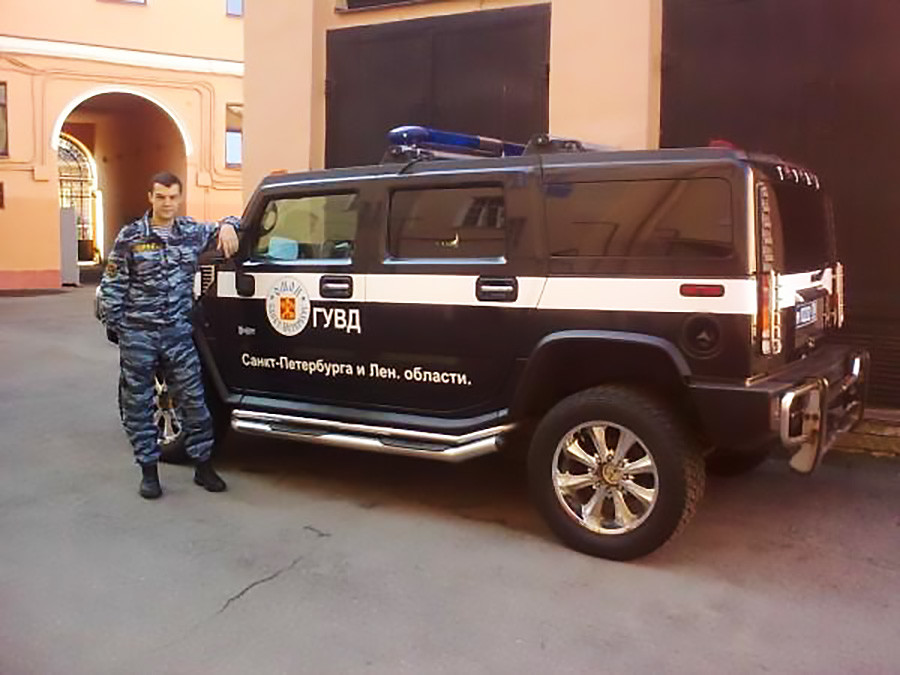 to official information, Sergey Kulakov had been serving in St. Petersburg’s police force from the 1990s, fighting organized crime. He left the service in 2004 or 2005 when he was 32-years-old – after it’s not known what he did for five years. He then reappeared as a police officer and worked successfully until he was accused of having American ties.

As Fontanka pointed out, images emerged of a man looking extremely like Kulakov wearing the uniform of the 525th Battlefield Surveillance Brigade. Military expert Alexey Stepanov suggested that Kulakov could have been part of the 519th Military Intelligence Battalion which took part in military action abroad – in Afghanistan and Iraq.

Allegedly not a spy

According to investigators, the photos were most likely taken in Fort Bragg, North Carolina, where one of the biggest U.S. military installations is located. Kulakov himself, however, told Fontanka that the photos had been meddled with by Igor Khotin (although they had been on the web for several years, presumably taken in 2007 or 2008).

But he failed to prove this to the court so he’s facing a colony sentence. According to the Interfax news agency’s source in law enforcement, Kulakov had no intention of harming Russian national interest – he just decided to hide his American links from his co-workers and the but is not a spy. Otherwise, the sentence would have been more severe.