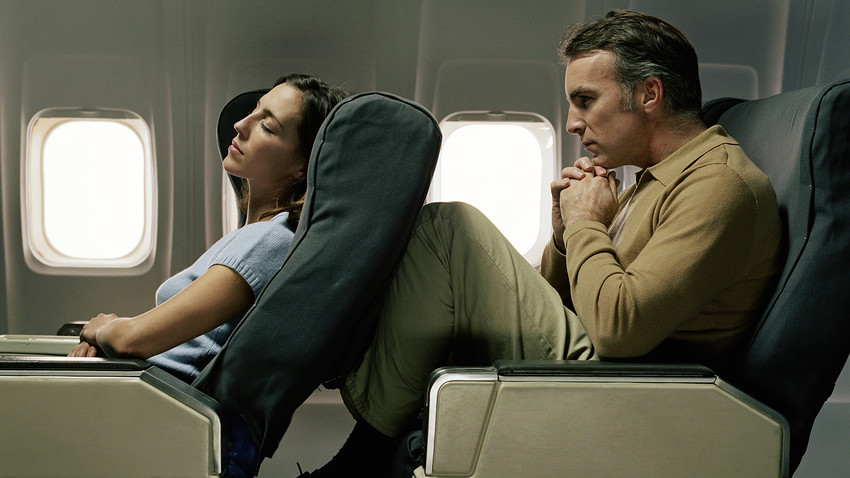 Getty Images
The company has promised to resolve the issue after being sued by a passenger to the tune of $17,000

Aeroflot, Russia’s largest air carrier, has promised to do something about the allegedly noisy packages used by Aeroflot employees to store food. This comes after Sochi resident Lev Levchenko submitted a claim for moral damages, demanding compensation of 999,999 rubles ($17,000) after he was prevented from sleeping on board a flight while was being handed out.

“I received a call from a representative of the Aeroflot customer services department. He announced the consideration of my case at the suit and promised to solve the so that my wishes are heard by the leadership”, said Levchenko. He added “the dialogue was pleasant and convincing”, so he “decided to file a retraction of the claim”.