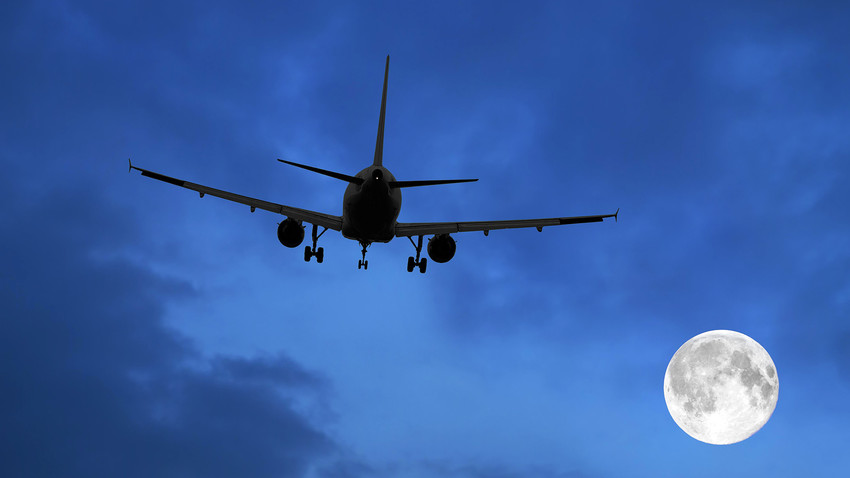 Russian citizen Aslan Gagiev, suspected of creating a criminal gang and orchestrating 60 murders, was set to be extradited from Austria to his homeland. However, at the last moment his lawyers successfully claimed he suffers from aerophobia – the Kommersant newspaper reports.

According to Gagiev’s legal team, his illness appeared during his stay in an Austrian prison – apparently there’s a chance he would not survive a plane ride back to Russia. His lawyers also applied to Vienna’s highest court, arguing that Gagiev’s would not be well looked after in a Russian prison. 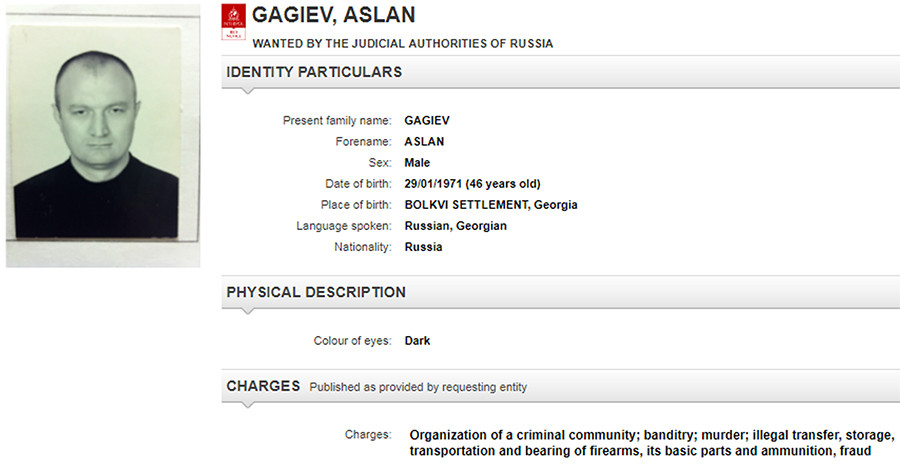 He was detained in Vienna two years ago, but set free after paying bail set at 100,000 euros. He then tried to move to Bulgaria but the authorities accused him of using a fake passport – and subsequently sought his extradition. Gagiev’s wasn’t allowed into Bulgaria and it was reported that he would be sent to Moscow this autumn.

Aerophobia has been used to avoid extradition before by Chechen Adam Osmayev, who was arrested for plotting to assassinate President Vladimir Putin. In the end, Osmayev wasn’t sent to Russia – he served a short term in Ukraine instead.

Kommersant's source – who has close links to the investigation – is sure Gagiev is lying, and that he will be sent to the slammer for life if he ends up in Russia.