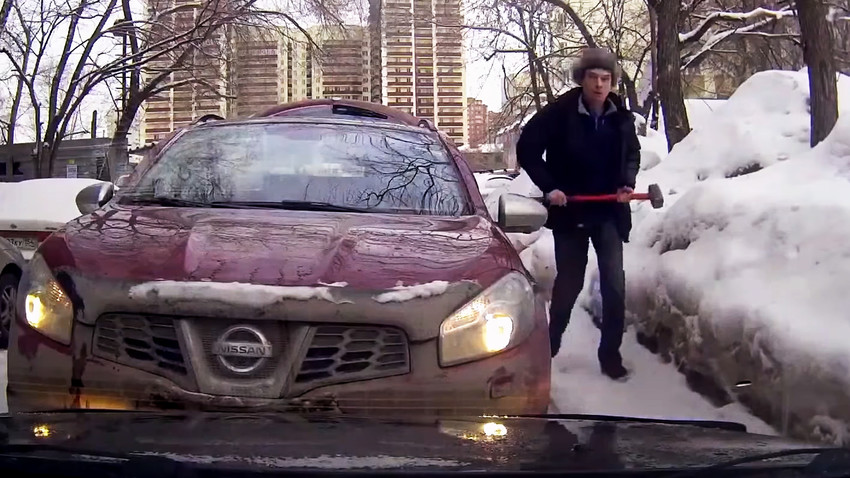 'The Road Movie' will be released in U.S. theaters in January 2018

oscopelabs/Youtube.com
The film depicts ‘Russian attitude to life’ according to its director.

Russian dashcam documentary The Road Movie will be released in U.S. theaters in January 2018. It’s a compilation of video footage shot by cameras mounted on cars’ dashboards collected and edited by director Dmitri Kalashnikov.

Events including a comet crashing to Earth, a forest fire, and crazy people doing even crazier the road. Amusing comments from both drivers and passengers accompany the footage. But it’s not all fun and games.

“There’s as much humor as tragedy witnessed here,” Kalashnikov told The Hollywood Reporter. “A dashcam does nothing to influence its surroundings and therefore offers the perfect conditions for an objective documentary film. It really depicts the essence of Russian life and the Russian attitude to life. It’s a very Russian film,” he said.

If you fancy checking out this so-called “Russian essence” before the film is released you are in the right place. Here at Russia Beyond we often publish unbelievable dashcam footage from around the country.