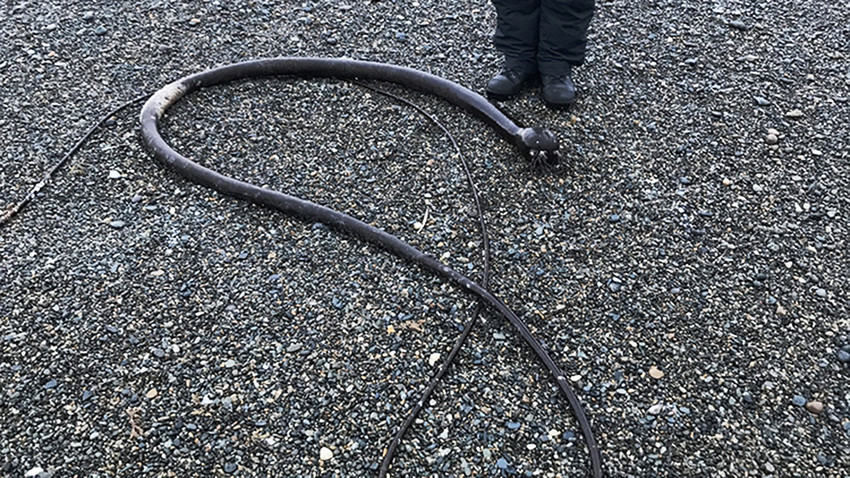 Maxim Antipin
Locals were horrified by the strange entities, but it turns out they’re more algae than alien.

It sounds likes something out of a horror movie: Sea worms attack Russia!

People living on the Chukotka Peninsula in the country’s remote have been baffled by mysterious brown forms in the ocean for some time - so too sailors in the Bering Sea. Some thought they were an anthropogenic mutation of sorts, and you can see why: They look a little like a Chestburster from the Alien film.

In fact, it turns out the creepy entities are something less exciting: They’re a kind of algae known as Nereocystis luetkeana. They originate from the Pacific coast of North America, so they’ve come a long way. The algae can grow up to 25 m long and 20 cm in and cling to rocks and the seabed. During December the weed is swept to other parts of the world. 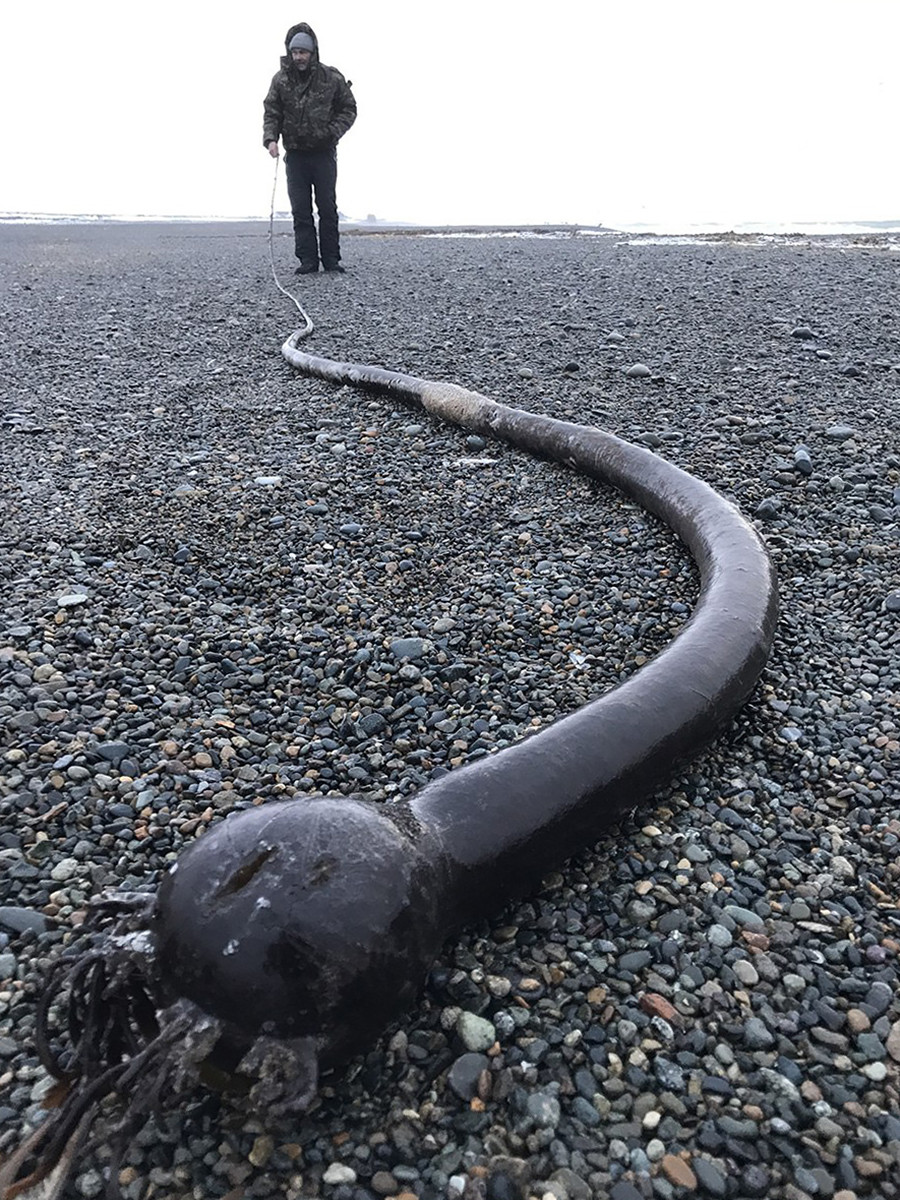