Russian government to clamp down on rogue witches and wizards 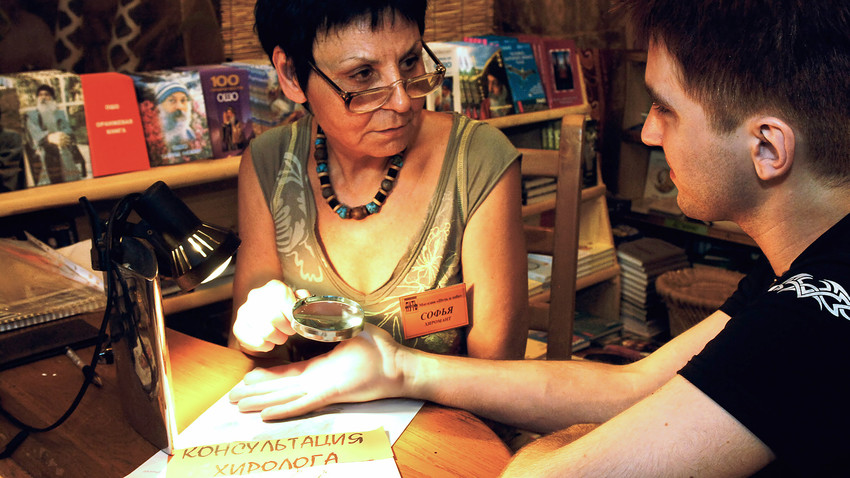 Russian government to clamp down on rogue witches and wizards

Yuri Mashkov/TASS
Those practising magic will now need to prove it’s not all a load of hocus-pocus.

“These services are being offered to the population,” Rosstandart said. The agency also notes that the vocations are not “confirmed by any regulatory documents,” which is why it’s taking action.

Rosstandart is now only greenlighting non-traditional services that are proven and have shown positive results. So all those Russian witches and sorcerers better start improving their spells...

It must be added that the agency has not yet stated what kind of documents wizards need to work their magic legally.