Encounters with Russian police: Our foreign readers share their experiences 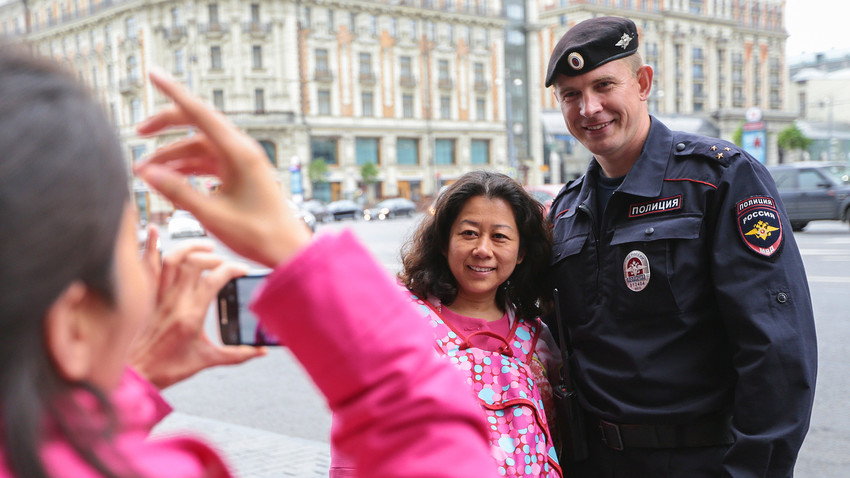 Sergei Savostyanov/TASS
Spoiler alert: These purported brutal keepers of law and order in fact are often polite with foreigners

Recently, we've put together a guide on how foreigners should behave if stopped by Russian police, and for what reasons one might possibly be stopped. The article was popular, and Russia Beyond readers willingly shared their experience of encounters with local law enforcement officers.

Most comments on Facebook admit that policemen in Russia are nice and helpful. One reader, Maria, wrote that on her first day in St. Petersburg she got lost and some policemen drove her to her hotel, "and even treated me with chocolate." Aren't they cute?

Oliver is surprised why fear toward Russian policemen is widespread – he had no problems with them. "People warned me before my first trip that Russian police were brutal and wanted bribes," he wrote. "Even when their English and my Russian was lacking, they did their best to help me when I had any questions. Russians are very friendly," he concludes.

Clive, who was traveling by car, also had a nice experience with policemen in Russia: "They've always been professional, friendly and courteous; and somewhat surprised to find an Englishman driving UAZ Hunter! Especially driving alone around Siberia!!"

The traffic policemen probably thought themselves lucky. It’s not every day that they have the chance to meet an Englishman on Siberian roads!

Professional and a sense of safety

Most readers commented that they had no contacts with police whatsoever, though there were exceptions. Maston was not lucky enough to read our previous article, where we recommended always carrying your ID. "I was stopped in Petersburg a few times, once when I didn't have my ID. Everyone was very professional and I survived."

"Why would you be arrested in Russia?? I'd be more worried in the U.S. be honest," wrote one man, Val. 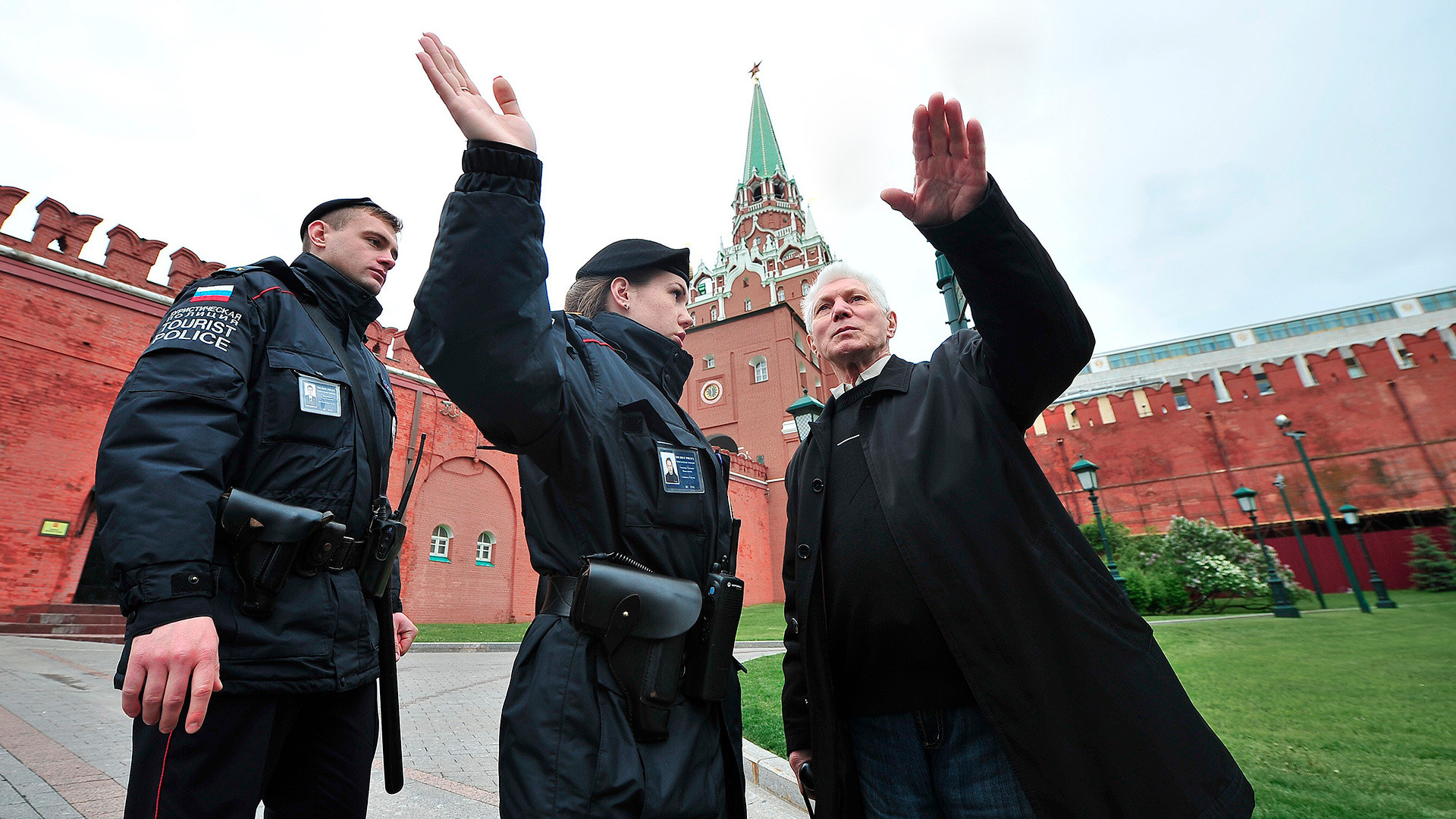 Another Russia Beyond reader, Gabriel was once asked to put his backpack on the X-ray machine in the Moscow metro. "I was not surprised at all, I knew beforehand that this could happen for security reasons," he writes. During his trip to he didn't have any other contact with police. "I felt very safe in Moscow and St. Petersburg."

As far as worries about Russian policemen on every street corner pressuring to pay bribes, only one reader, Michael, had such an experience in his 10 years living in Russia, during which he was stopped numerous times while driving.

"Most police were courteous, some were funny; all were surprised that I was an American driving a Niva. Several times I was asked for a bribe, and several times I felt pressure to pay."

Unfortunately, poor language skills are policemen's main disadvantage, and foreigners will have to somehow cope. Officials, however, promise that by the FIFA 2018 World Cup, the situation will improve.

Ghazali wrote that he was asked to show his passport and visa thrice, both in St. Petersburg and Moscow, and was treated politely and professionally. "While most don’t speak English, they understand gestures."

In conclusion, if you’re driving in Russia then chances are quite high that you’ll have an encounter with the traffic police. So, please read our rules to help stay sane while driving on Russia’s roads.