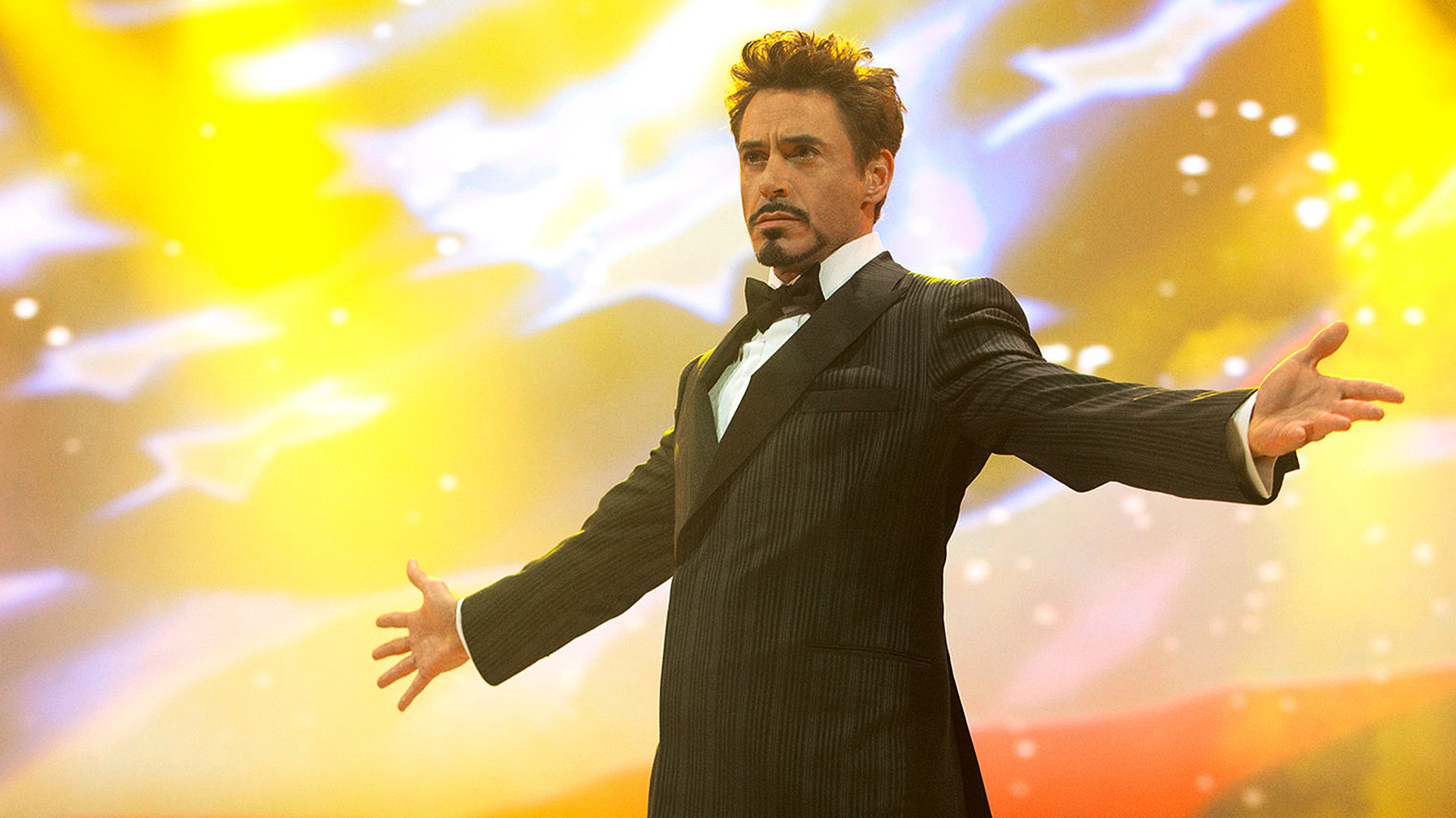 This past year Russians showed that they still have the right stuff when it comes to antics and absurdities.

Kinopoisk
Jumping off a building into snow a bank, feeding ravens while driving a truck, trying to fight off a drone, and Baba Yaga tearing up the pavement in downtown St. Petersburg. This past year Russians showed that they still have the right stuff when it comes to antics and absurdities.

Russia has two things in abundance: snow and patent leather boots. Put these together and you’ll end up with a dangerous stunt. The action starts at the six-minute mark; scroll right there.

Meanwhile, the young dandy’s dad is loading his truck the ‘old-fashioned’ way:

This can get you in trouble with the police or… with a sly Russian prankster.

You might have heard a lot about tough Russian men. For them, an approaching blizzard is just another reason to party with friends – outside!

After a chilly get-together, even tough Russian men need to go inside and get warm. The cameraman here assumes they’re burning rocket fuel:

Meanwhile, their kids are still training to be ‘tough guys,’ and stayed outside in four-feet of snow to play a little more:

Chelyabinsk… They say it’s the roughest city in Russia. And for good reason. Kids face extreme situations even while they’re still in the baby carriage.

Arkhangelsk is not far behind, however:

Holy moly! Did this Russian truck driver just feed pies to a raven in mid flight, while he’s on the road??!!

Meanwhile, in St. Petersburg Baba Yaga is on the prowl:

For gentlemen over 70 only! This sultry granny is a real charmer. She learned how to play tricks with chroma key, and in the video she says the doctors recommend her to swim in the sea.

Not all Russians are tech-savvy. This one has never seen a drone before, but he does his best to fend off the alien invader:

In general, Russian men are more comfortable around bears than around drones:

In the end, nothing beats a bold friend with a sense of humor. Here, a three-point shot: