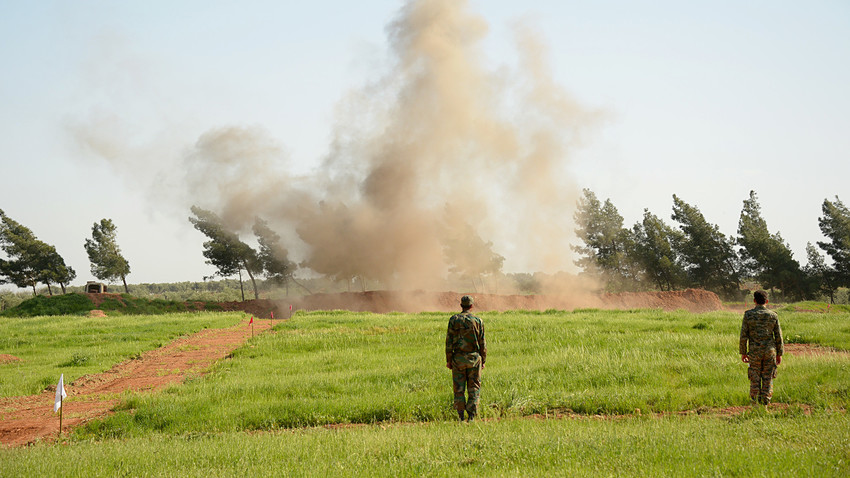 Usually fire and smoke are an integral part of military training. But not when a soldier sets an armored vehicle on fire by accident

Dmitry Vinogradov/Sputnik
The conscript was trying to reheat some cans of food but somehow managed to destroy an armored vehicle instead. He’s now serving 6 months in the disciplinary battalion.

A video has appeared on Youtube this month showing a Russian soldier in a bit of state. In the he’s nervously speaking with a group of men (presumably his officers) whose faces are not shown. To put it mildly, they are not too chirpy, and for good reason. The conscript – called Semyon Merezhnikov – has just completely torched an armored personnel carrier (APC) after trying to heat up cans of food on a fire. Something went very wrong indeed.

In the people are shouting. Then there’s more swearing. However, it doesn’t change a thing: The APC (cost: $500,000) can be seen blazing in the distance. This was almost certainly Merezhnikov’s most expensive meal. 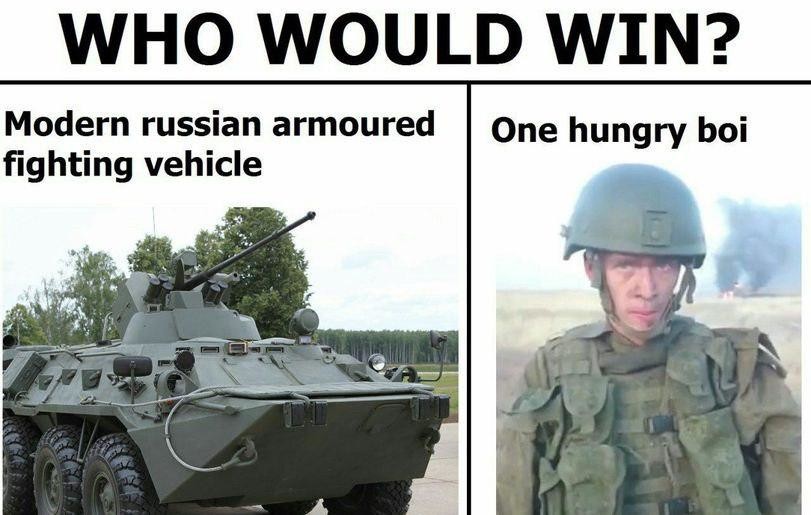 The Internet has already gone hard on the "arsonist".

Despite the video only just appearing on Youtube, the incident happened back in May 2017. In September 2017 a military court sentenced Merezhnikov to six months in a disciplinary battalion. Next time he sees a box of matches he’ll probably think twice.

You’re wrong if you think that it’s the only accident connected with Russian military vehicles that Russians talk about this month. Check out a story of a drunk man who stole an APC only to get a bottle of plonk.