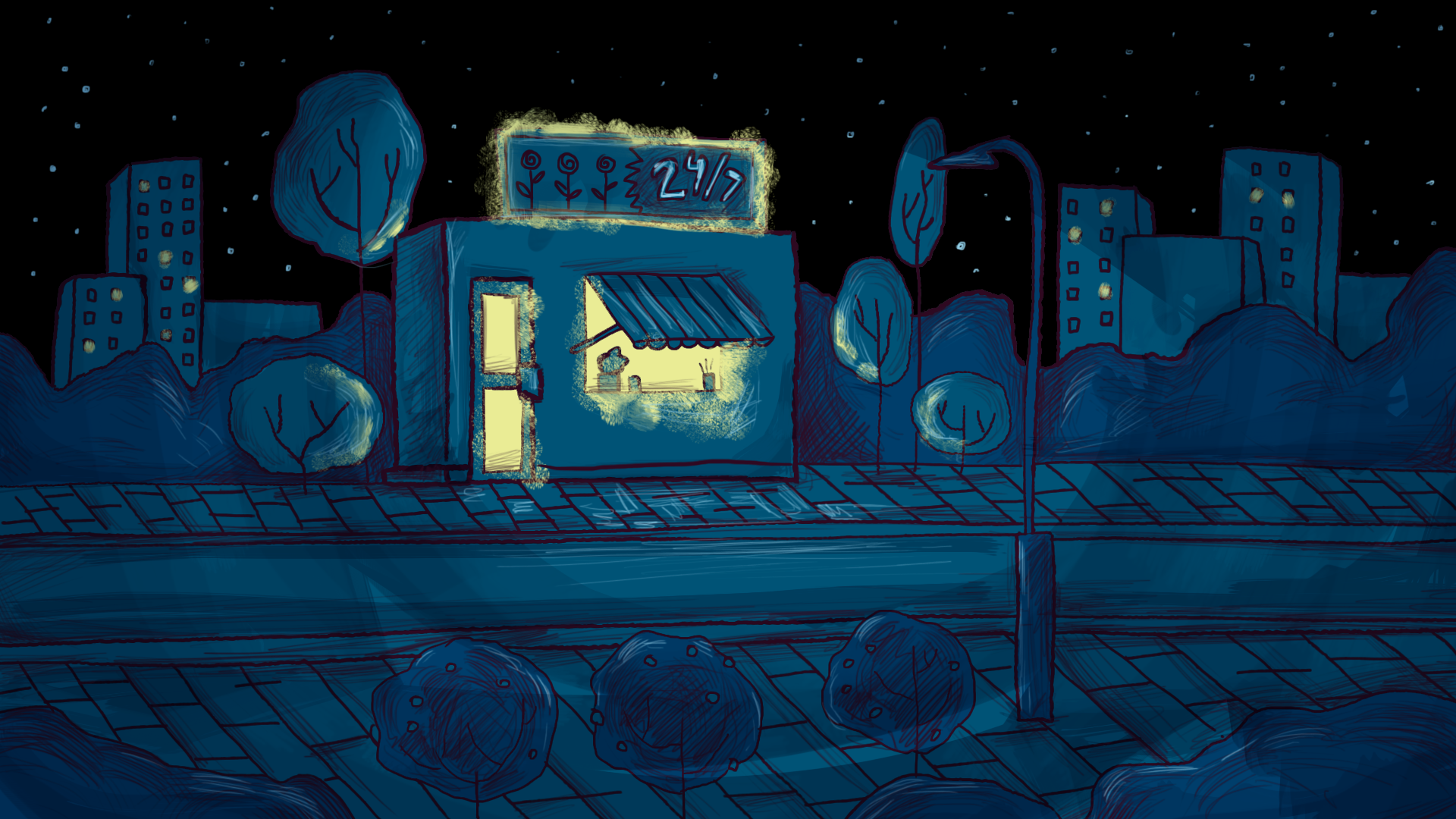 Illustrations by Natalya Nosova
Everyone who lives, or has lived in Russia, knows there’s always a moment in life when the 24/7 flower shop is a lifesaver.

Flower shops that operate 24/7 are easy to find in the Motherland, so many foreigners wonder why do Russians need an army of flower sellers on round-the-clock duty. Who are their desperate clients, and what emotions or emergencies might possibly lead them to a flower kiosk at 4 a.m.? 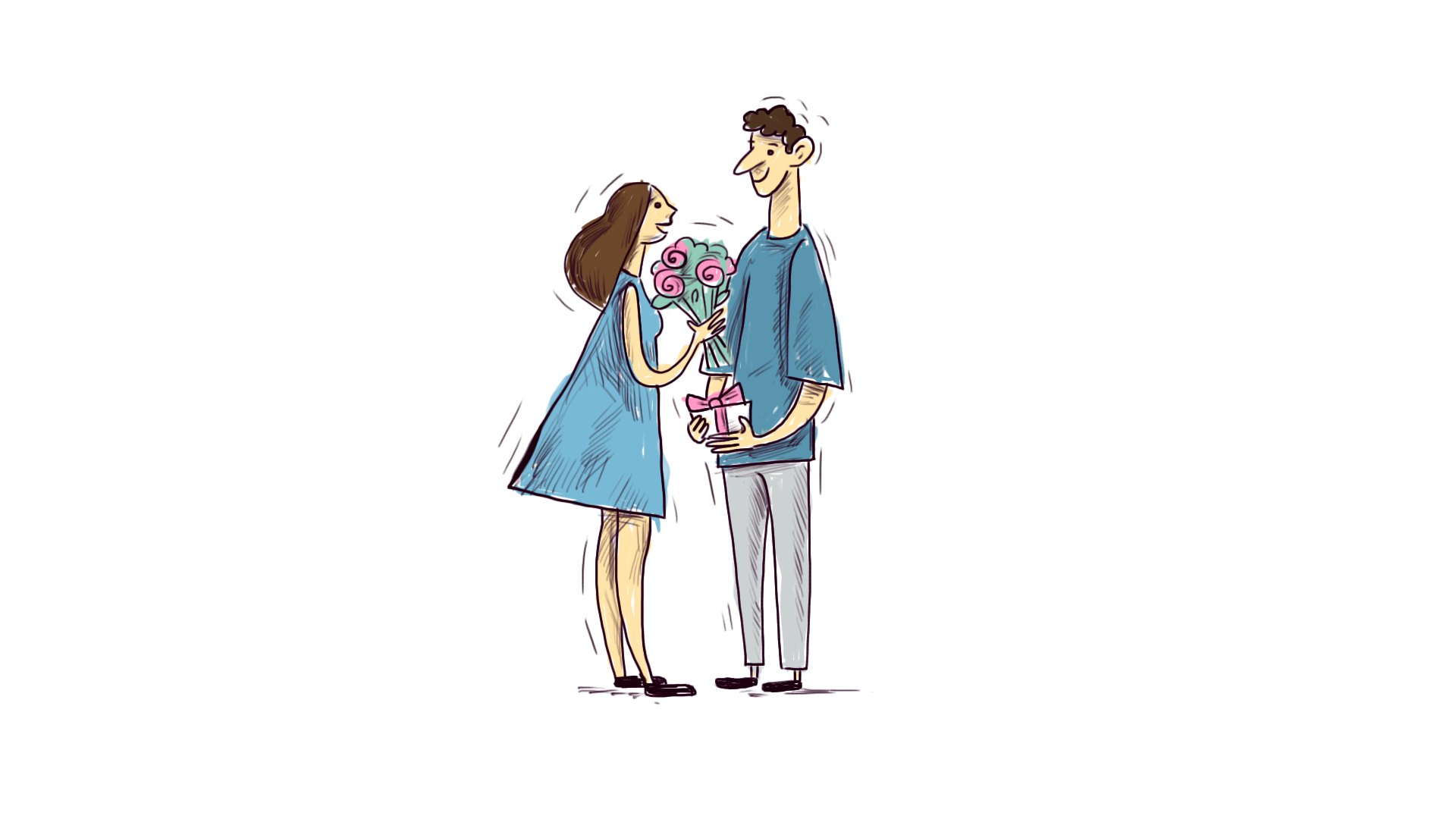 As a rule, Russians love to surprise their lovers, but sometimes these very lovers can make life rather complicated. This is when the round-the-clock flower shop comes in handy.

Stanislav Kalashnikov, 28, remembers the time he needed such a shop: “Valentine's Day was approaching fast and I planned to surprise my girlfriend with a gift. But prior to the date, she began wondering what my plans were, and her intense curiosity threatened to ruin my plan. I had to stage a small argument with her just before Valentine's Day in order to dodge her badgering. The next midnight I took her present, passed by a local 24/7 flower shop, bought a nice bouquet, and went straight to her place. Tears, kisses and full absolution followed. It really was a surprise.” 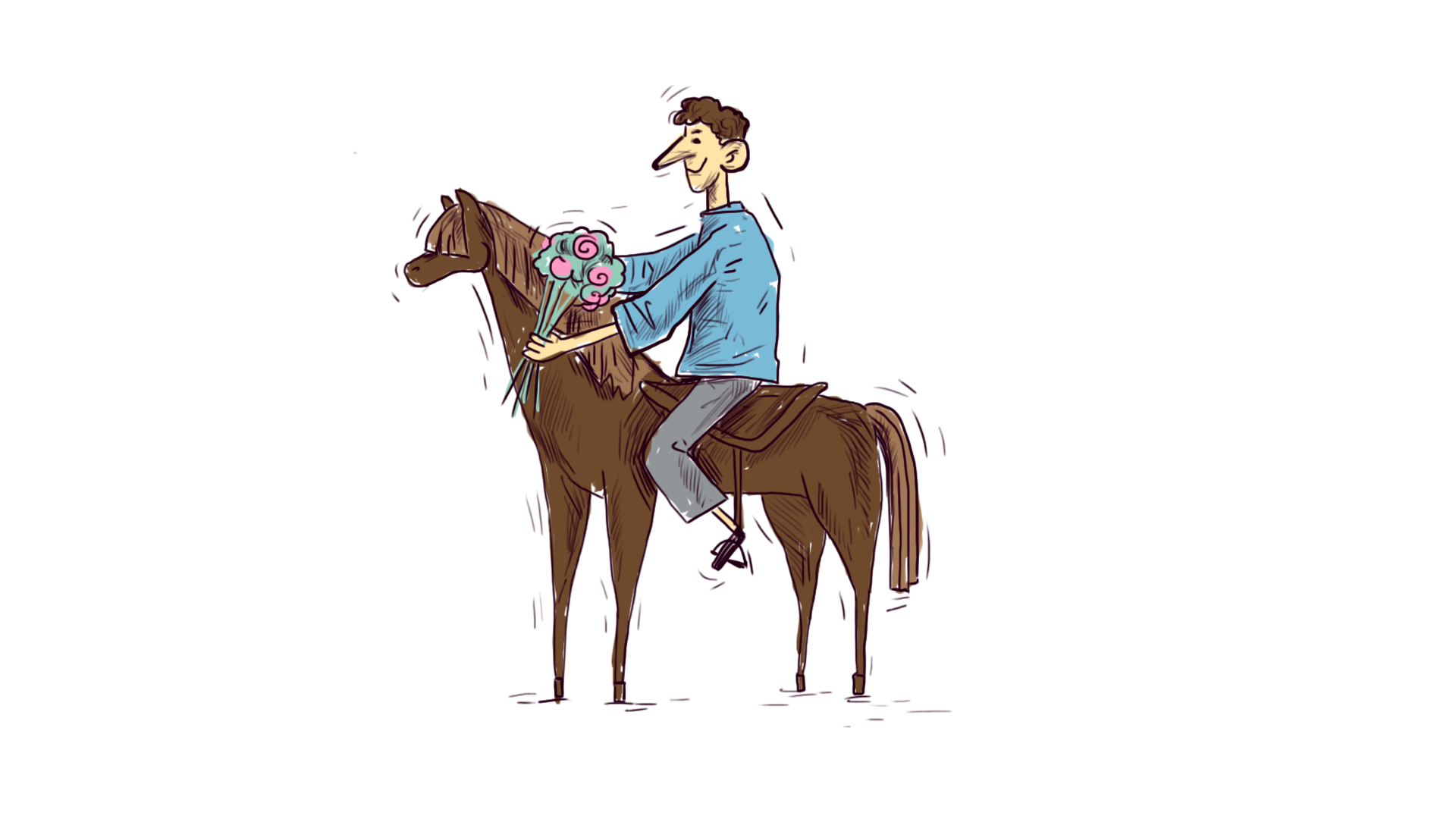 We all make mistakes, and Russian men are particularly savvy at this. Imagine, for example, meeting an old friend when returning home after a long day at work. He invites you for a drink, and then another and another. Many guys don’t make it home to their wives in time. In turn, the wives are unhappy, and while a bouquet of flowers in your trembling hands probably won’t make it any easier, it’s better to die trying than passively accept your fate.

Venyeamin Tukhesov, 42, told Russia Beyond a story that could make you question the hero’s sanity: “When we were students, my friend earned an unexpectedly large sum of money and invited us all to celebrate. By the end of the night, we were quite worried about his ability to get home and about his wife’s possible reaction. We began to take him home, stopping along the way at a local 24/7 flower shop. He then saw some people on horses, and convinced one to borrow his horse. So, he returned home absolutely drunk, on a horse and with a bouquet of flowers. His wife was furious, but she let him in after a while.”

We can’t guarantee that flowers will always do the trick, but they at least don’t make things worse. 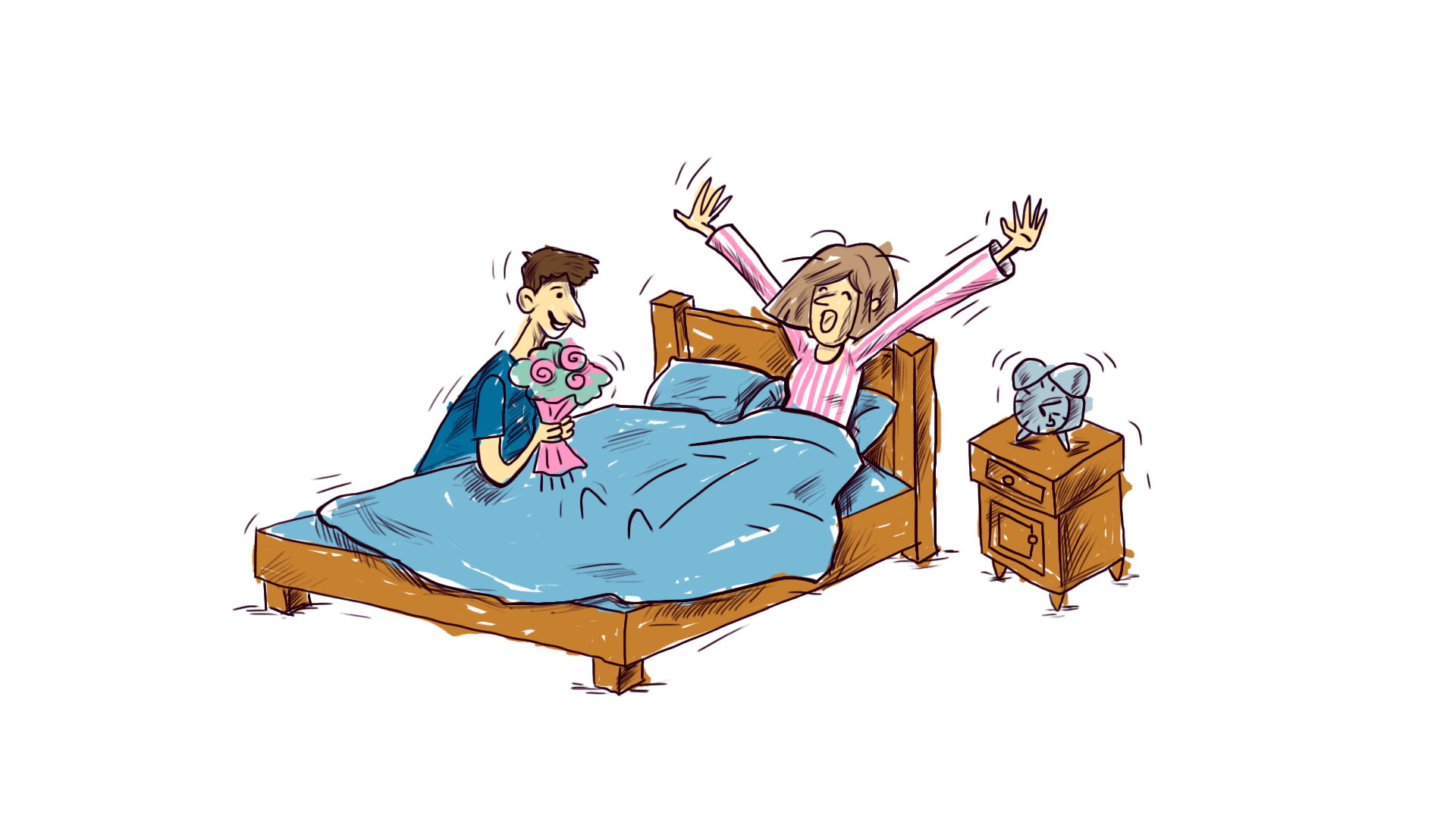 Russia has many holidays, and most celebrate and honor women. It’s expected that the average guy should acknowledge his beloved with a bouquet of flowers. This mundane mission, however, becomes incredibly difficult when you have been sharing an apartment for years – your wife knows every corner of it, and she’ll know immediately if you have smuggled in flowers and are hiding them. Busted!

Arkady Bystrov, a 33-year-old from Moscow, told Russia Beyond the following story: “My father always treats my mother to flowers on her birthday. At around 5 a.m., while everyone is still sleeping, he wakes up and goes to a local 24/7 flower shop. By the time my mother wakes up, the flowers are there for her. This would be impossible without round-the-clock flower shops.” 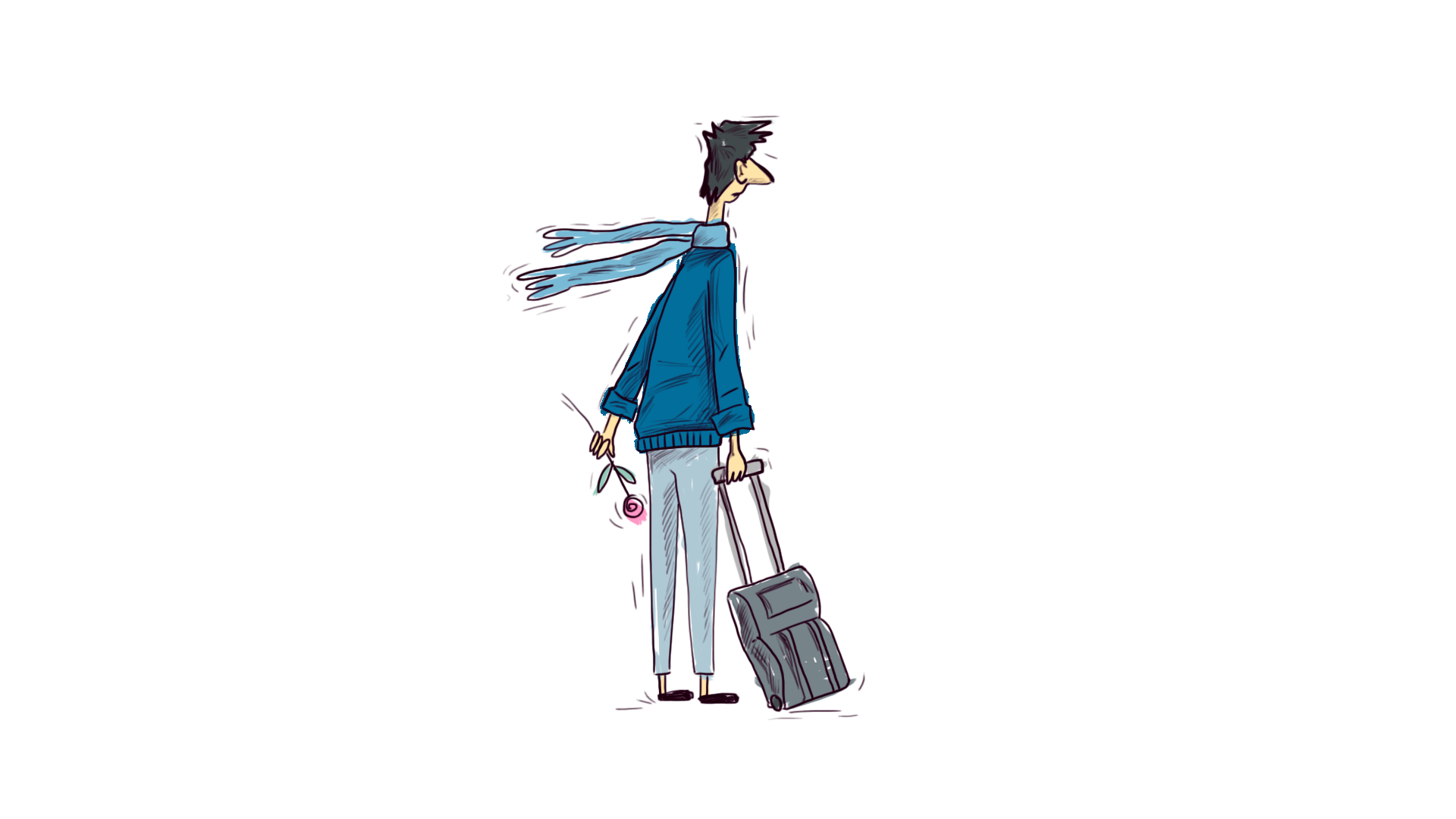 Imagine arriving in a remote city in the dead of night, completely penniless. Unable to afford even a hostel, you grab your phone and scroll contacts for a familiar soul in the city. Voila! You found her - a girl you met at a college party 30 years earlier. Maybe it’s a long shot, but the only other option is sleeping on a bench, and so you decide to act confidently.

A call, an SMS, an iMessage, and you go all-out spending your remaining 300 rubles on three roses at the 24/7 flower shop, hoping for a romantic adventure.

There are many similar accounts, but most are impossible to verify. Eleonora Kalugina, 30, brusquely dismissed even the slightest possibility of this scenario. But we are in Russia after all; just imagine if it works.

Can't afford to buy a bouquet? Consider this flowers for hire service. Yes, we are serious.