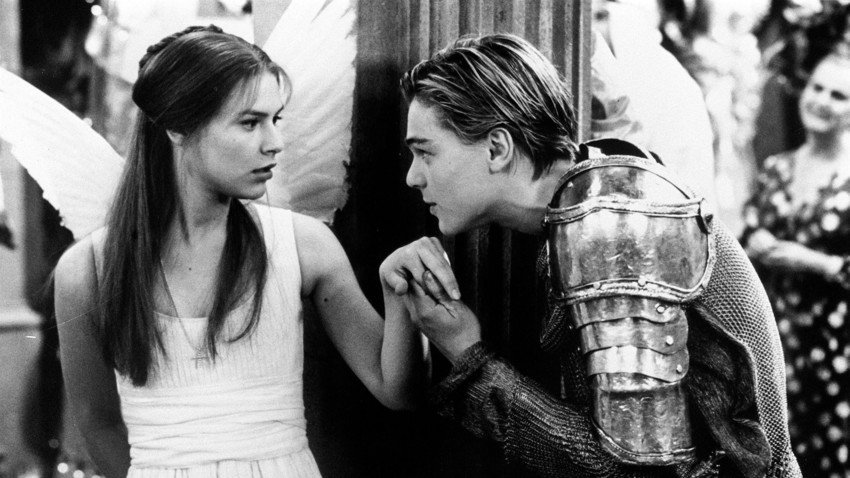 In the city of Novosibirsk (3,500 km east of Moscow) in the audience at a local theater were treated to a surprise during an adaptation of Shakespeare’s Romeo and Juliet - when Nikolai Maltsez (who was playing the main part) knelt down and proposed to his co-star Kseniya Zakharova (Juliet).

He pulled out an engagement ring and she said “yes” as the crowd applauded wildly.

All this took place on Jan.27, but only became known recently.

“I saw how she was getting prepared for the role, how important it was for her. So I decided to propose after the play,” Maltsev told Komsomolskaya Pravda (the article is in Russian).

Read about the mystery of Soviet Romeo and Juliet that was revealed years  here.