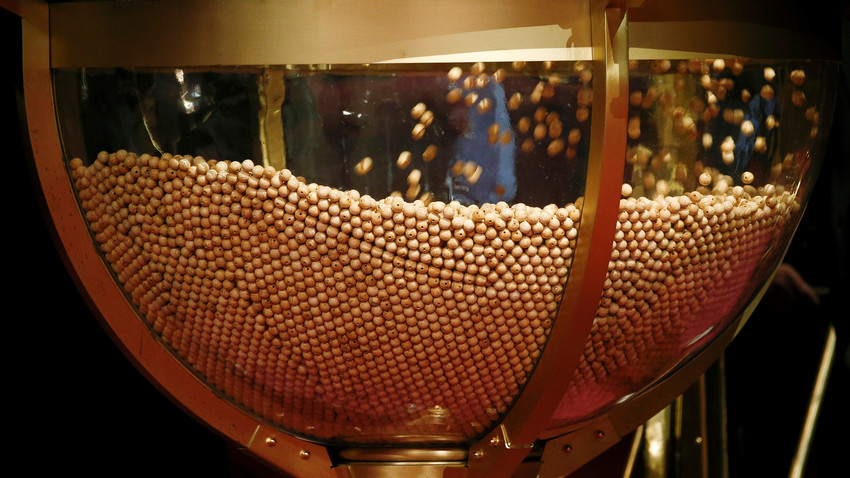 Reuters
However, he still hasn’t turned up to claim his prize.

A resident from the Russian city of Ufa (1,300 km east of Moscow) has scooped 26 million rubles ($500,000) in a state-sponsored lottery. The unnamed man spent 480 rubles ($9) on his winning ticket and became an overnight millionaire.

“The [winning] numbers fell in a very narrow range, but our winner not only guessed five numbers and won the prize, but also received four more prizes for two additional numbers he guessed right,” read an announcement (in Russian) on the state lottery’s website.

The lucky winner just has to turn up at the company’s offices to claim his prize. What is he waiting for?

Sometimes lottery winners miss their chance to claim the money. In November, 2017, a pensioner from the Voronezh Region failed to claim her super prize of 506 millions rubles ($9 millions) as she simply did not realize she had the winning ticket.

Read about this Sochi resident who won $6.5 million.