The dark side of living with a Russian babushka 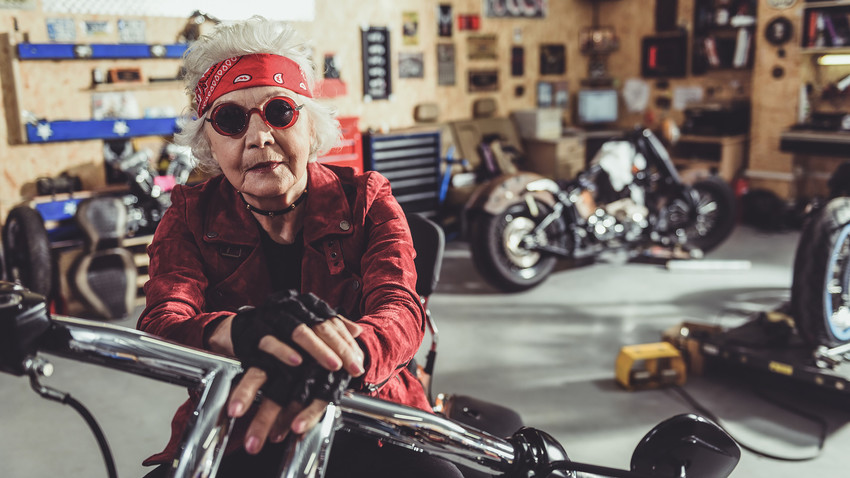 Legion Media
What can you REALLY expect when renting a room in a babushka’s apartment?

In many ways, a Russian babushka is landlady. She takes pride in her valenki boots and embroidery. She cooks up hearty meals. She spends her days knitting pullovers, sitting with friends around the samovar and leisurely having tea and pastries. To the untrained foreign eye, it might seem like she doesn’t go a day without baking something delicious.

But the truth is that babushkas, just like everyone, come in all different shapes and sizes. To avoid winding up disappointed, you should be aware of these lesser-known traits of the modern babushka.

1. Appearance. She might not wear the signature babushka headscarf. 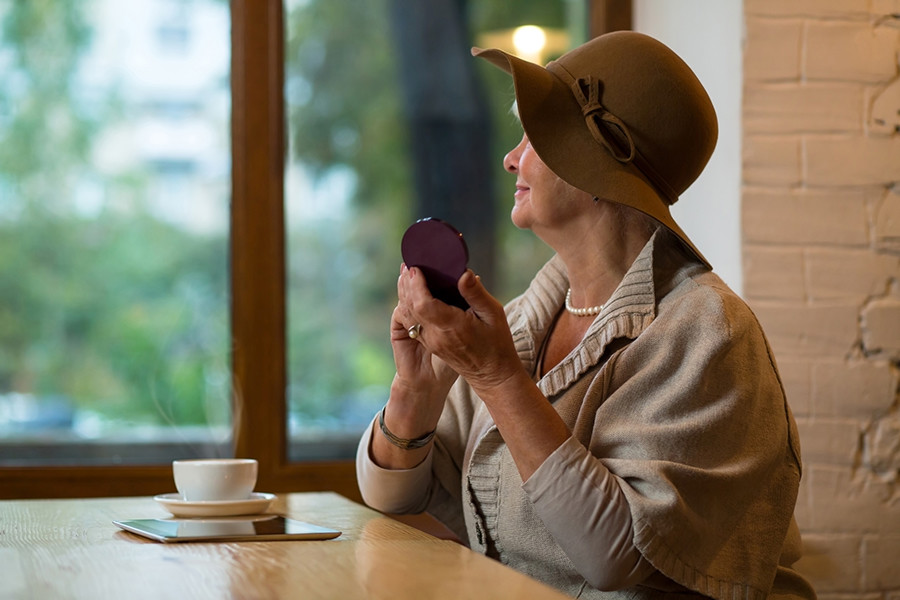 Many babushkas have stern faces and wear clothing to match, but with others be ready for leopard print leggings that were found at the local flea market. Sometimes, the obligatory knitted body warmer might be the only clue that someone is a Russian babushka. Many babushkas pine for their younger days and dwell upon how beautiful they used to be. This explains the framed pictures of themselves in the 1960s that are often tucked between pictures of Orthodox saints and their grandchildren.

2. Hobbies. You probably won’t discover the secrets of her borscht recipe or learn how to knit jumpers. 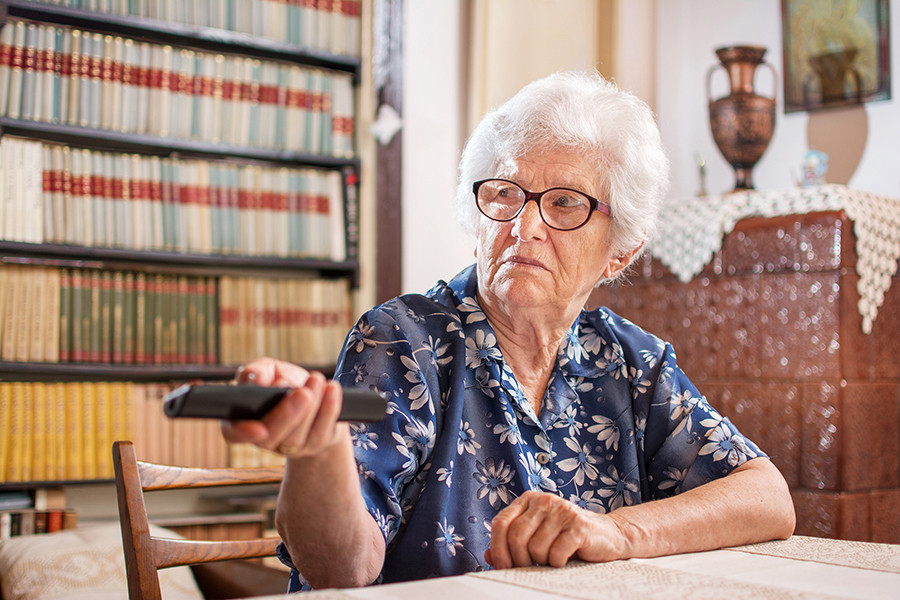 If you get a babushka in the arthritic stage of her life, the knitting needles will probably have been left abandoned in the cabinet to gather dust. Instead, her days are likely filled with hours on end of television, notably Channel 1. She will love watching it with you though.

3. Conversation. It might seem surprising, but your babushka might not be particularly interested in your when you plan to marry and have children, or even how to pronounce your name correctly. 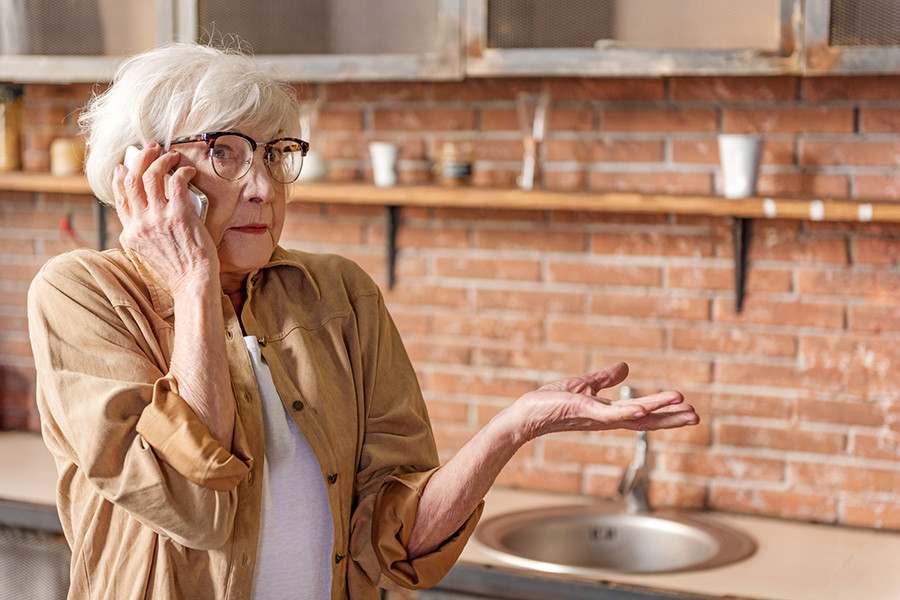 Your babushka might be a patriotic babushka. If so, she likely spends her days watching television and is always ready to complain about something she saw on the news. For many babushkas, the world seems to be in a terrible state, and this weighs heavily on their hearts. However, despite low state pensions and high bills, babushkas in contemporary Russia arguably have a higher quality of life than they did in the past. So you might want to be careful about initiating a political debate.

4. Food. Nobody expects a babushka dance around the pechka (oven) in a Soviet-style apartment. However, it may come as a surprise that not all babushkas will think you are too skinny. What’s more, not all babushkas even like to cook. 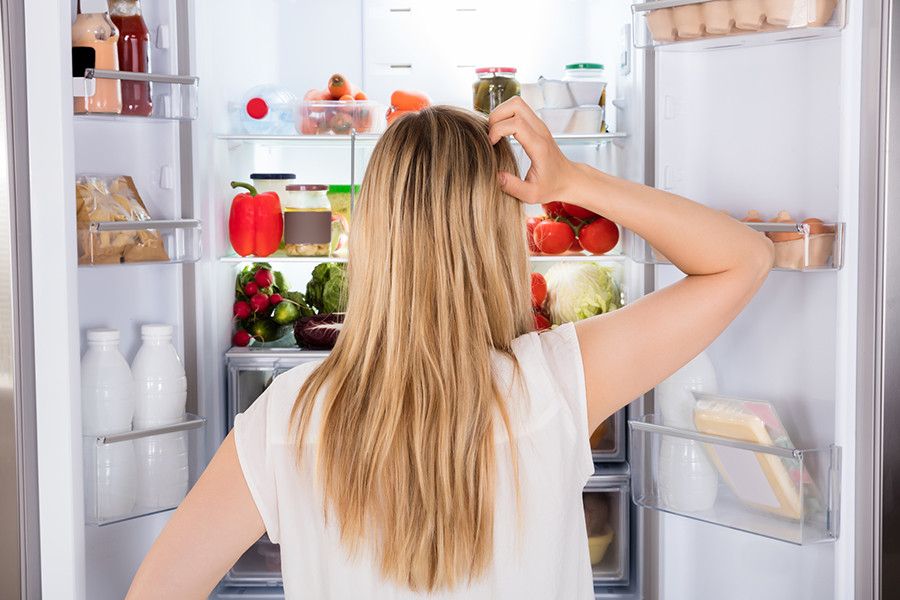 Contrary to common expectations, you might not be ushered immediately to the table to feast on Russian salads, stroganoff  pirozhki. Her diet, like her pension, is likely modest. Typically, a babushka’s fridge is lined with more medication than food. So don’t be surprised if your first supper turns out to be two defrosted, jam-filled blini. It happens.

5. Knowledge. A babushka may or may not be full of a lifetime’s worth of tried and true home remedies and sage health advice. She will, however, likely be paranoid about getting ill and will always be ready to discuss her various ailments with you. 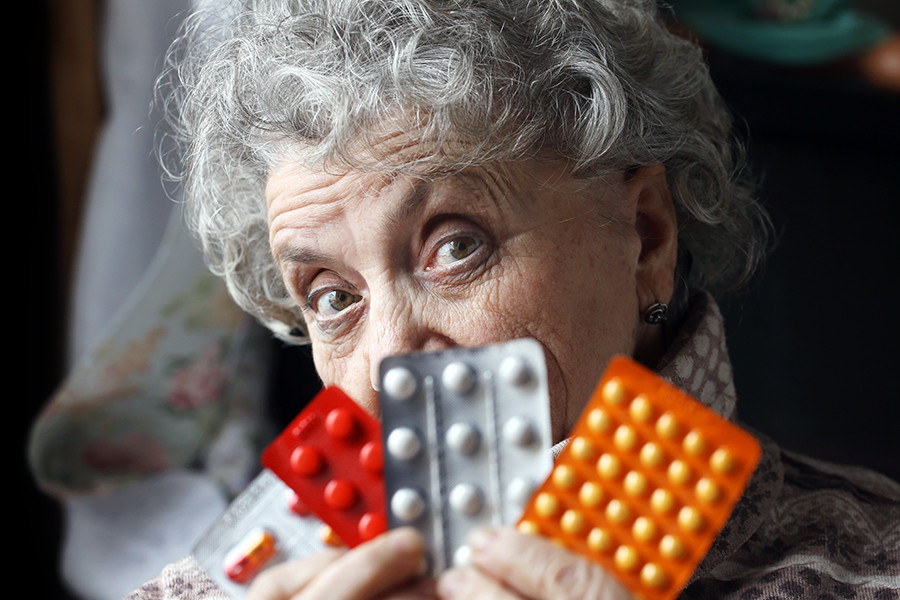 Despite watching television shows about health for hours on end, she will regularly offer you health advice that is clearly not actually backed by modern medical research. For example, she might tell you to be careful about your hair care regime. Or perhaps that wet hair causes asthma. She might very well take notes from her favorite television shows about which vegetables are the best source of vitamin C but at the same time eat only tvorog and bread for lunch.

6. One thing you probably expect is a long list of rules. For example, that she’ll be kind and cuddly but at the same time strict about bedtime. It is true that many babushkas often have rules that seem frustratingly unnecessary. 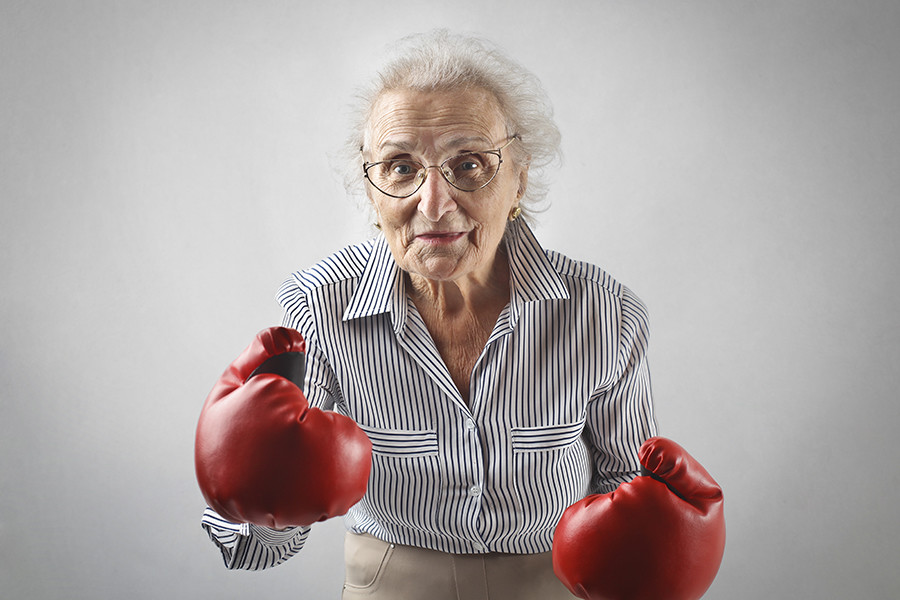 For example, be sure to know which bar of soap is for which part of the body. Never sit on a bed wearing outside clothes. Be prepared to hang out at home in the dark because electricity prices are high. And yet you might be scolded for slouching or squinting in the dark. If your coat does not meet her standards, she’ll wrap you up in a musty one from the 1970s that she has stashed away in her closet. For a babushka, wearing a different pair of socks each day is completely impossible to understand.

Although many gritty babushkas invite foreign students into their apartments to earn some extra rubles, they certainly don’t reap what they didn’t sow. Would any other landlady make such an effort to reduce the world’s asthma rate? But there are good things too. You will always feel protected from enemies while living with a babushka. In the end, everything you do will be preceded by the question, “what will my babushka think?” Ultimately, no matter which kind of babushka you wind up living with, you are guaranteed some special insight into the Russian soul.