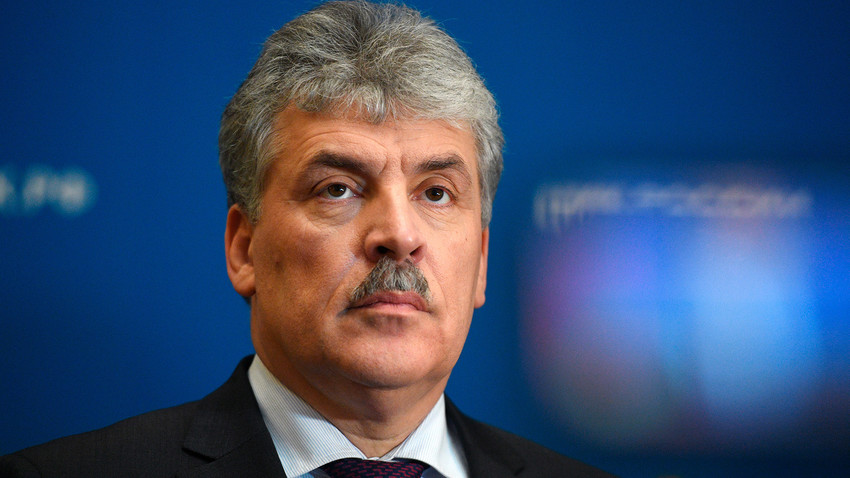 Valeriy Melnikov/Sputnik
Russian Communist presidential candidate Pavel Grudinin has lost a bet with a journalist that he would get more than 15% of the votes in the recent election but has since refused to comply with the terms and shave his face. Now you can shave him virtually - and see how he looks without his famous mustache.

Russia’s most popular sports website Sports.ru has created a game whereby you can shave off the mustache from the face of Pavel Grudinin, a businessman and communist representative, and Vladimir Putin's main rival in the recent elections. The game also gives you the option to shave the head of one of the country’s top journalists Yuri Dud (editor-in-chief of Sports.ru), who dared to take the bet with the President’s rival.

In February 2018, Grudinin and Dud made a bet: if Grudinin gets at least 15% of the votes - Dud shaves his head. Otherwise, the top communist would shave off his mustache. Grudinin has never been seen without his famous philtrum quiff.

Grudinin gained 11.8 percent on Sunday but refused to comply with the terms of the dispute, as he suggested the elections had been unfair.

«As soon as Dud confirms on a camera that he considers these elections completely fair, I will immediately shave right in front of him», said the businessman on March 19th. 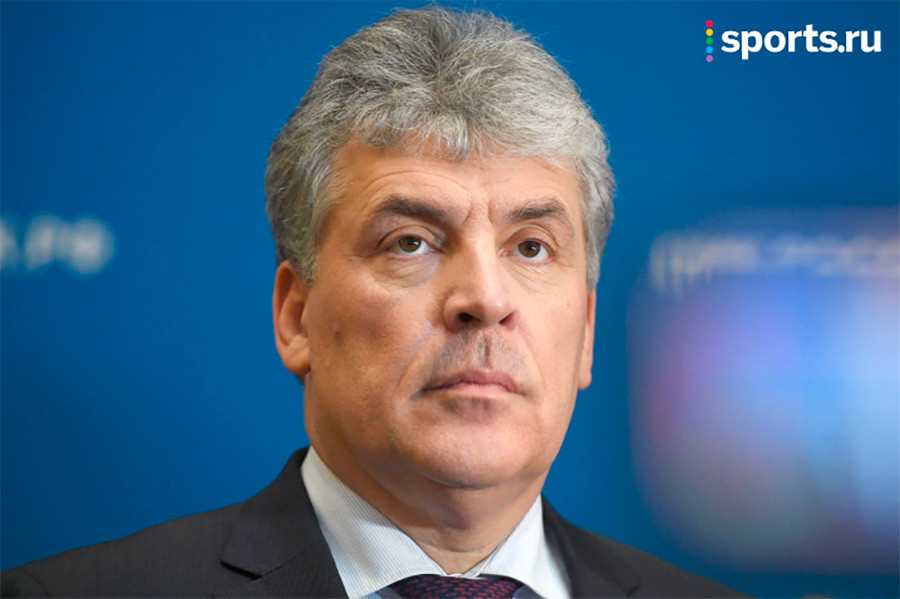