Lifestyle
Anna Sorokina
The ‘Best of Russia’ photo project, unprecedented in scale and covering all regions of the country, takes place annually. Here are some interesting photos documenting events, people, and everything that’s unique about the country. 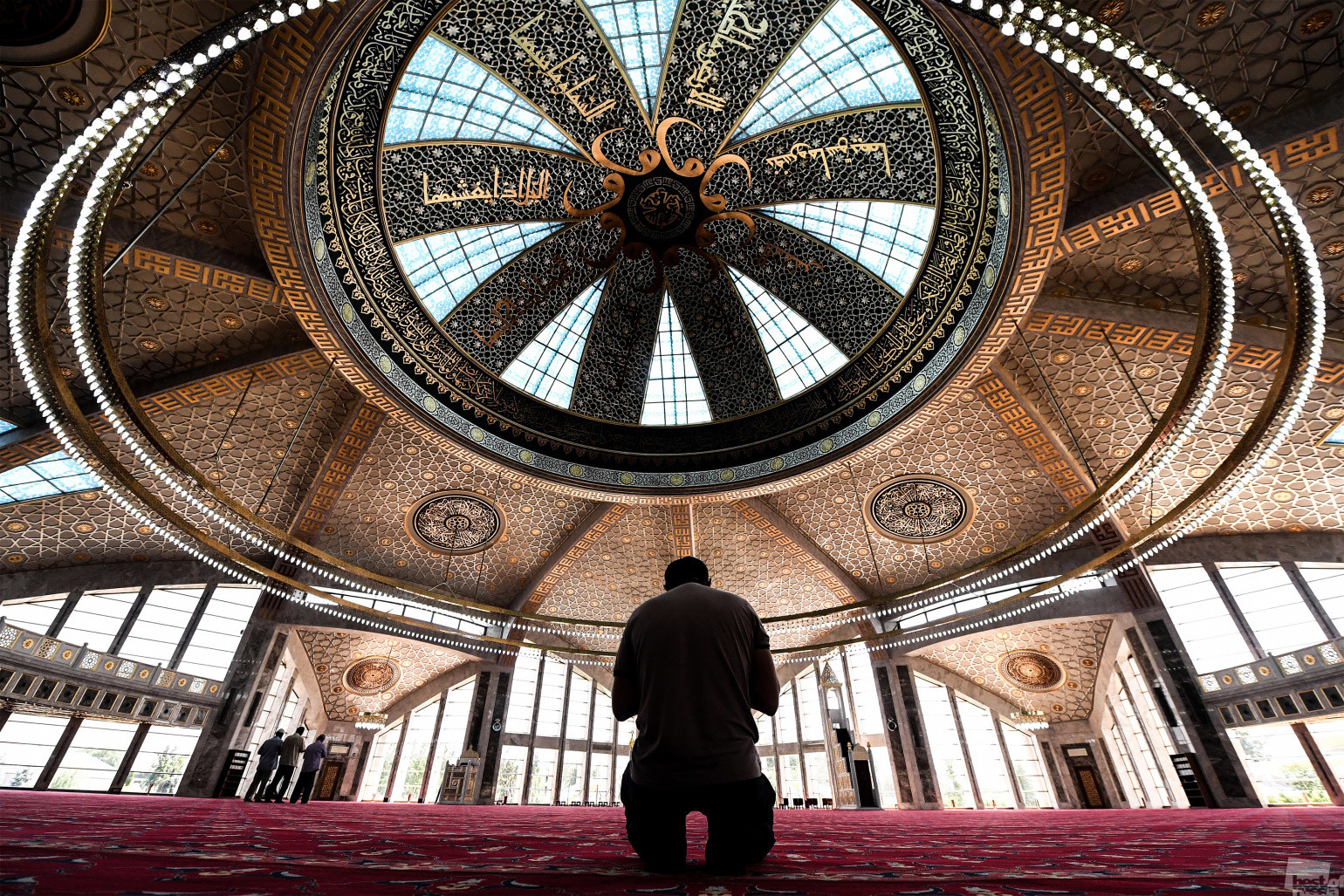 believer is praying in the mosque named after Aymani Kadyrova (the mother of the Chechen leader Ramzan Kadyrov), the only mosque in Chechnya, built in high-tech style in the city of Argun, July 25, 2017. 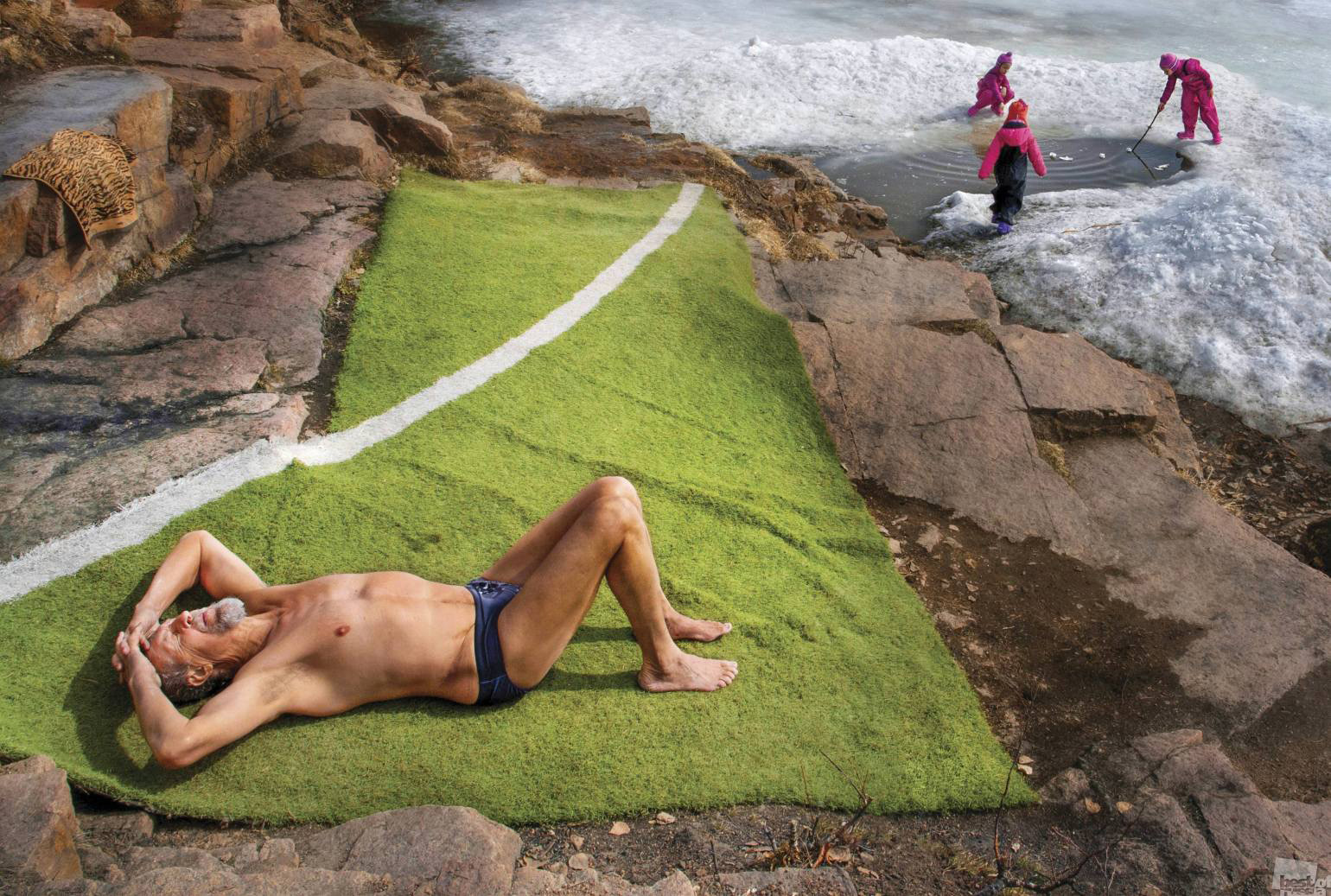 man is having a rest after winter swimming while children in the background are playing with paper ships. Chelyabinsk Region. 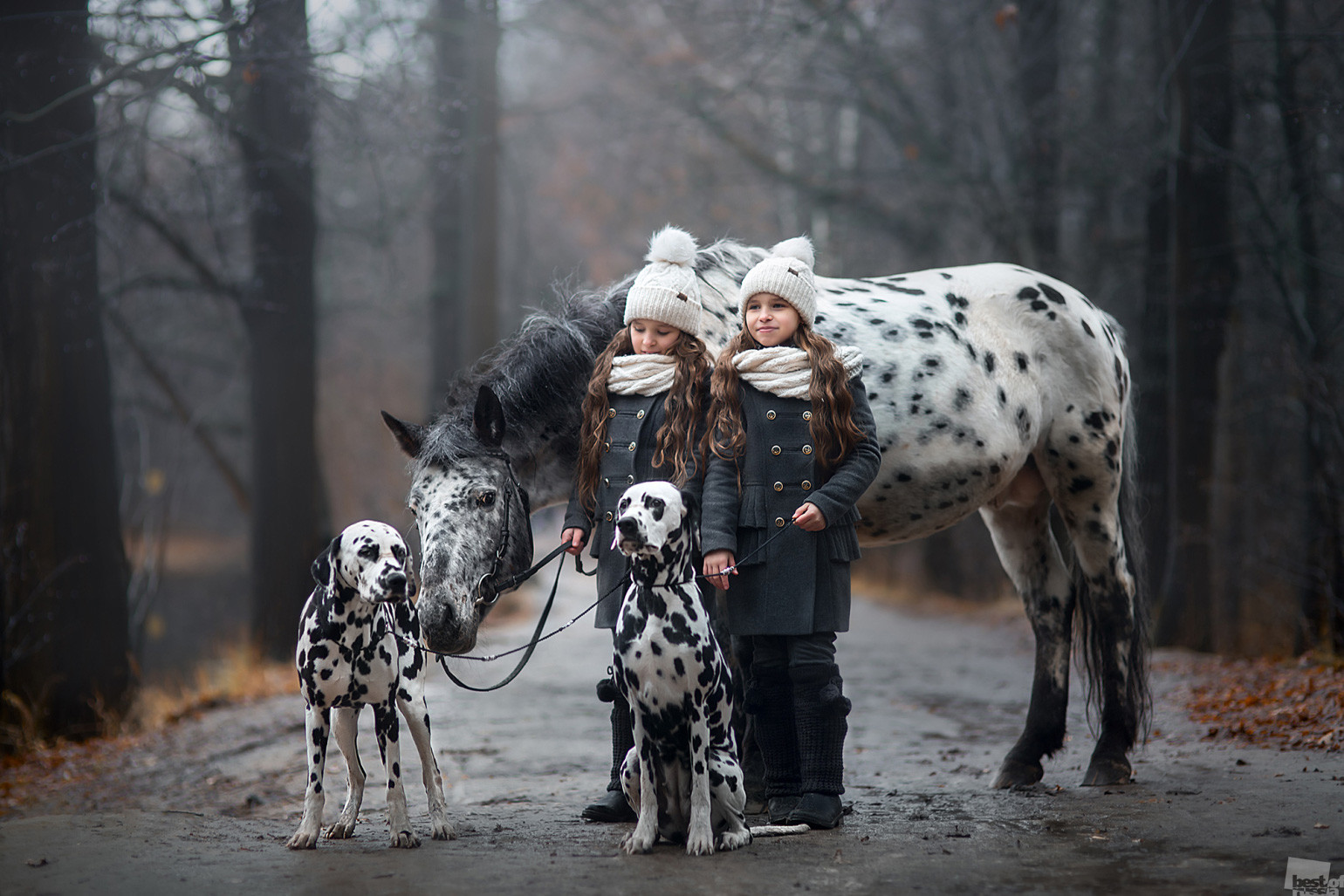 with two Dalmatian dogs and a horse, Moscow. 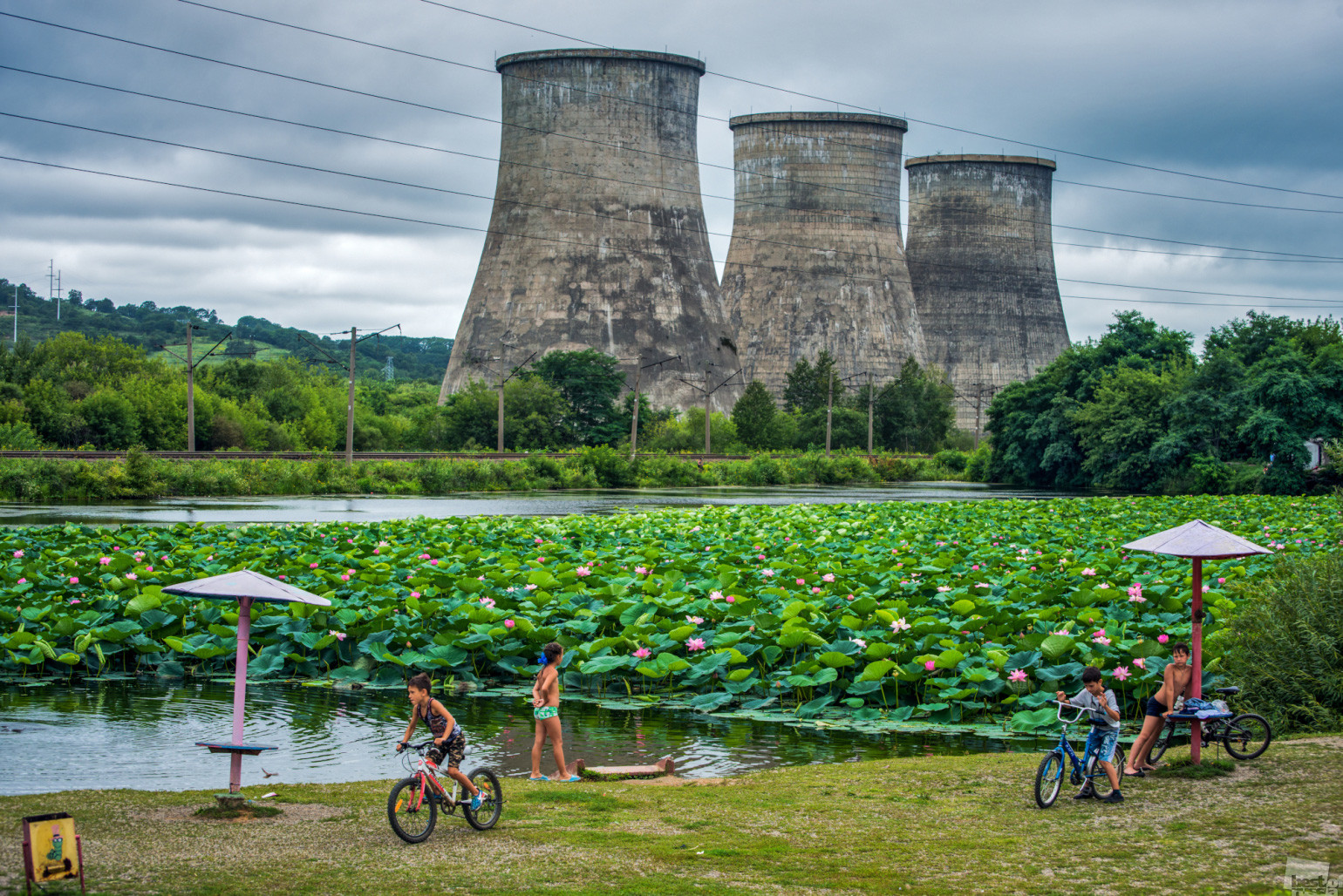 Every year Lake Karasino near the Artem thermal power plant is covered by a red carpet of flowers, Nelumbo nucifera. Primorsky Territory. 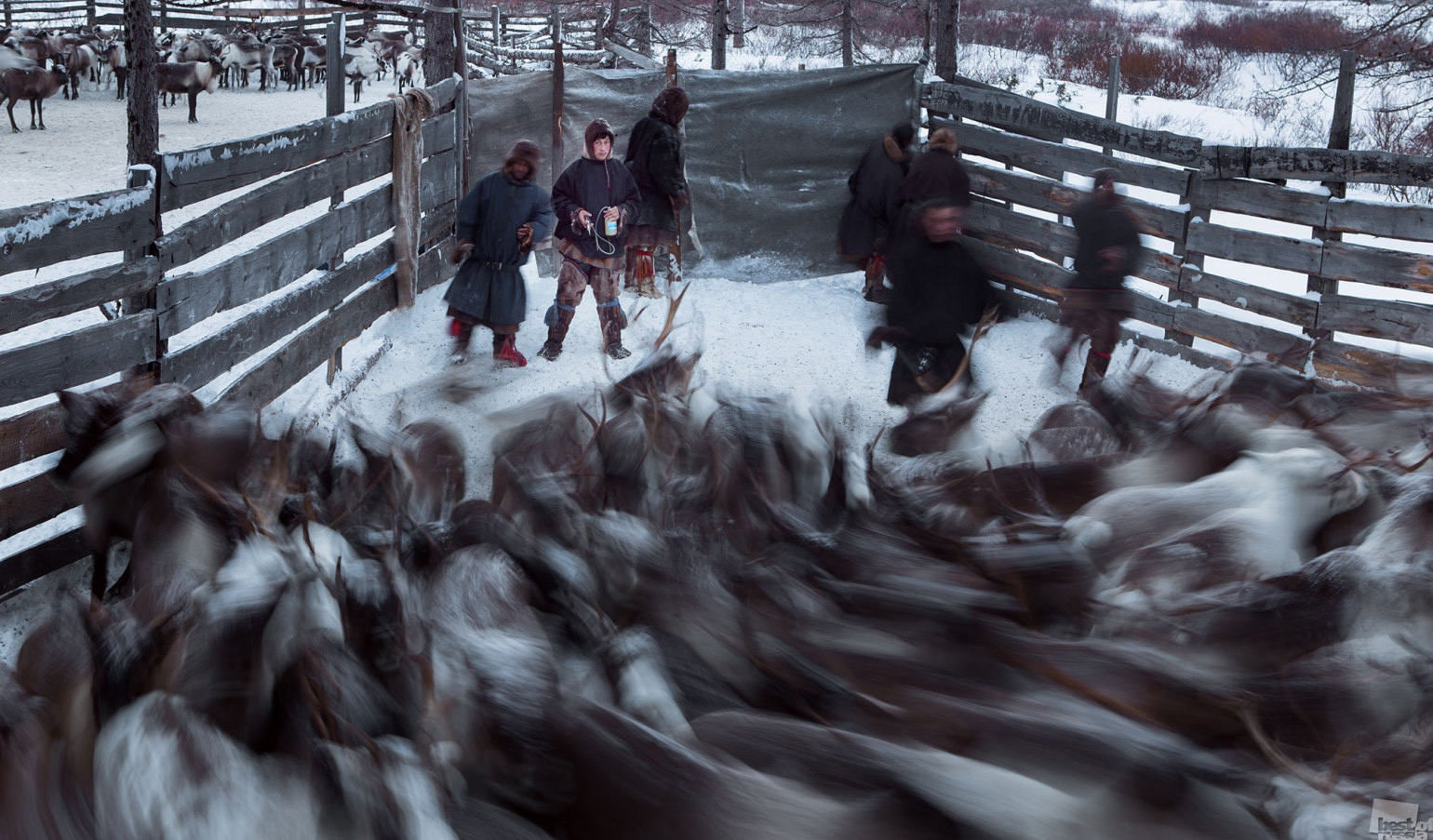 The procedure of vaccinating reindeer, Salekhard. The central character is the man with a syringe! 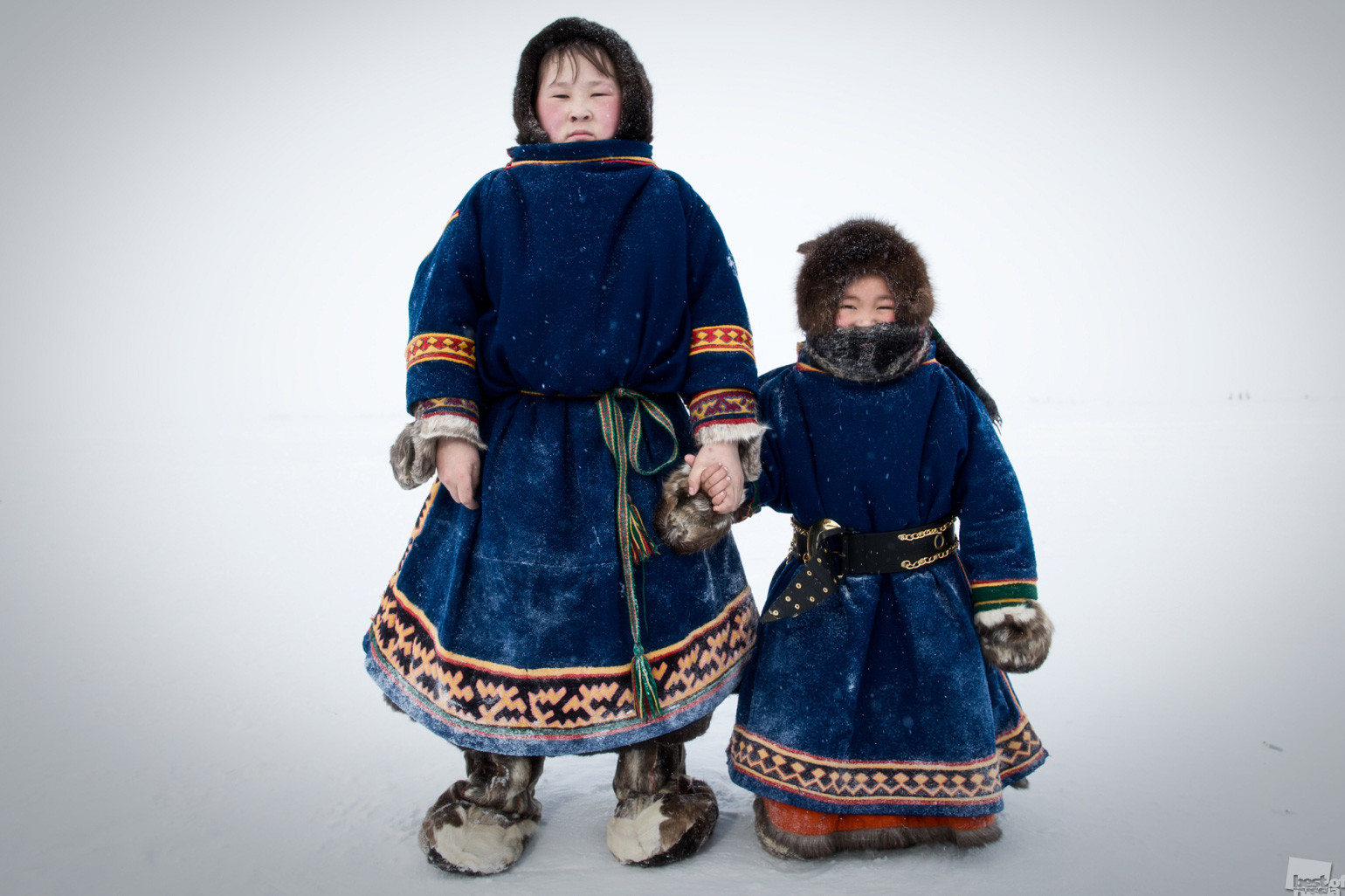 child born in the tundra is a nomad by nature. From a young he understands that life is a continuous movement. Every year Nenets children are taken away to boarding schools for nine months and every time they dream of returning home. Peninsula, the village of Tazovsky. April 2017. 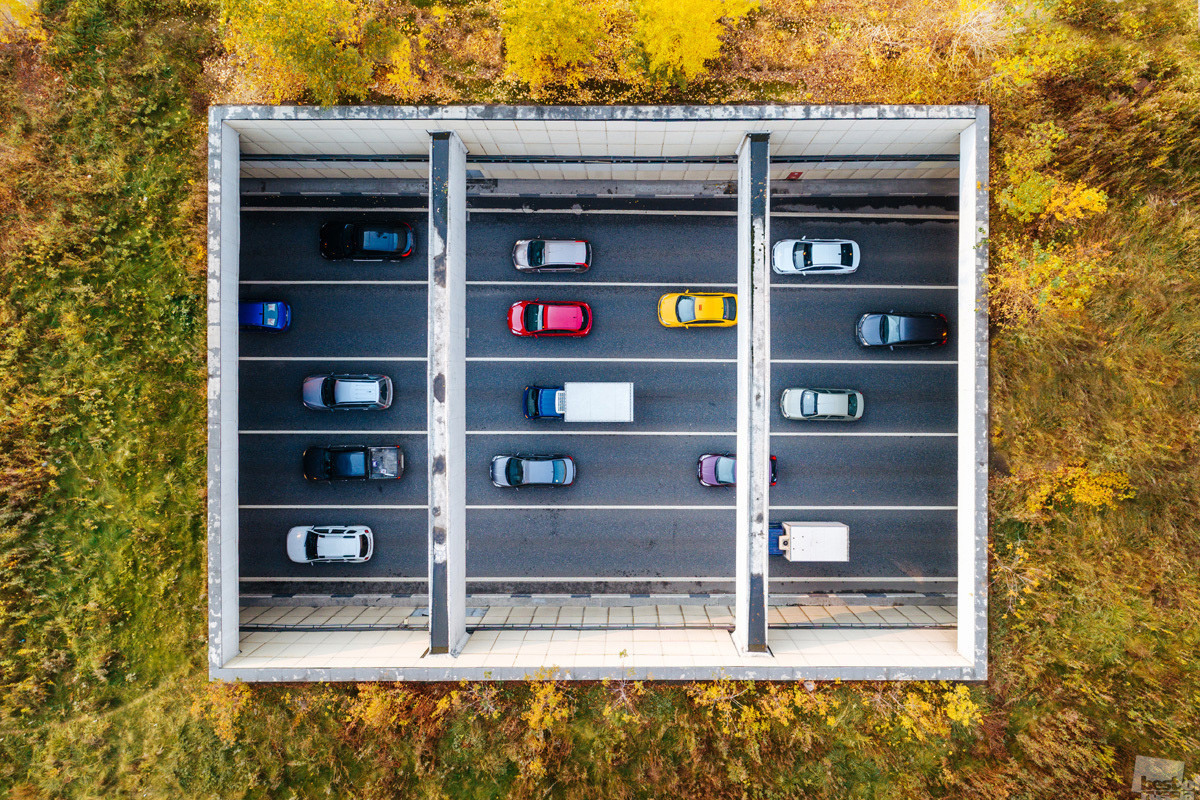 The area of the former “Hammer and Sickle” factory, where the next premium residential complex is being built. Located here are several ventilation openings for the Lefortovsky Tunnel. 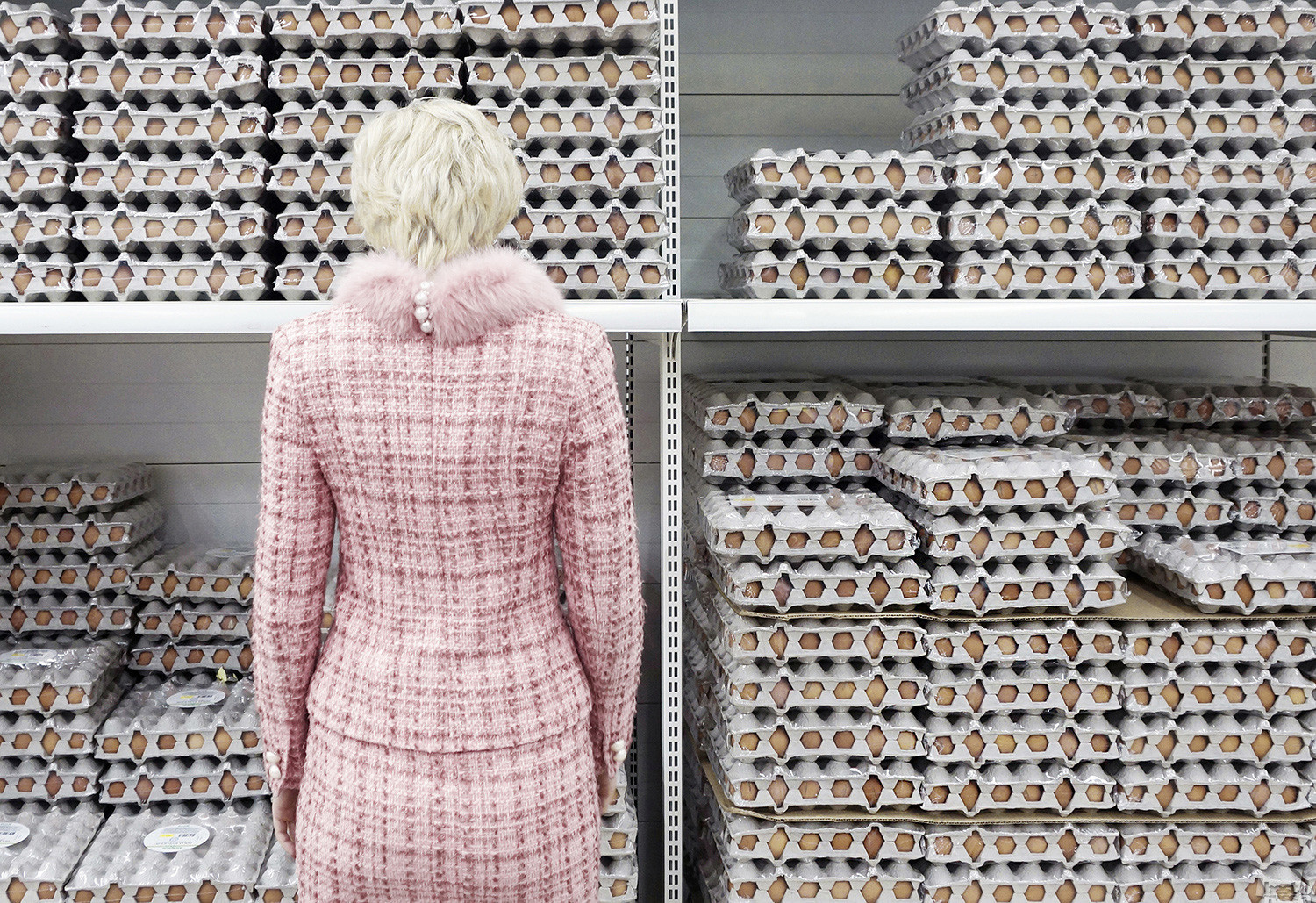 A complicated choice in the store, Moscow Region. February 2017.

9. The ship of the snow desert

An actor walks with his pet, Kesha the camel. Shooting an episode Maslenitsa festivities around Tobolsk Kremlin for Tobol, a historical film. Tumen Region. 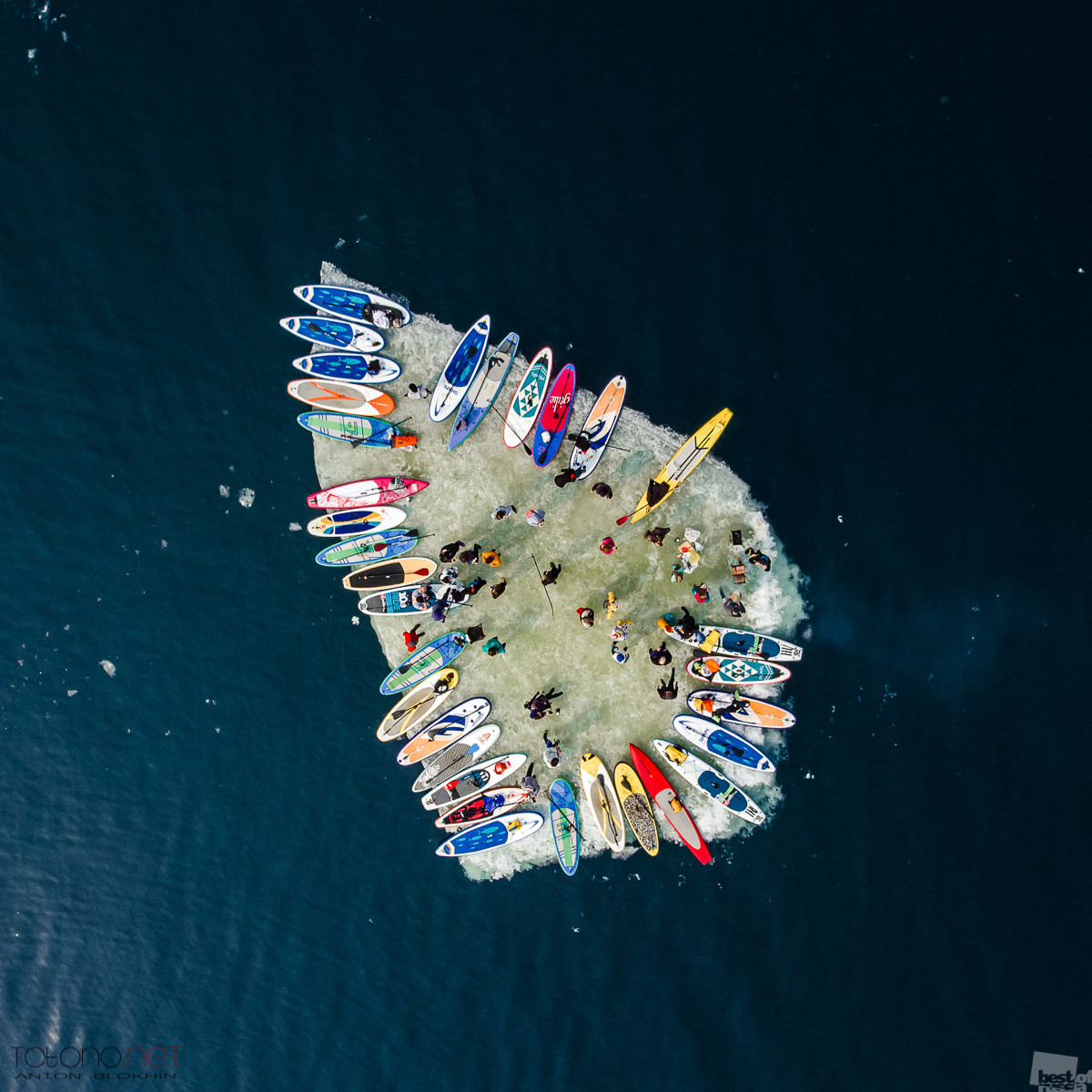 The opening of the 2017 SUP season in Vladivostok. Guys grill meat and shashlik on ice. 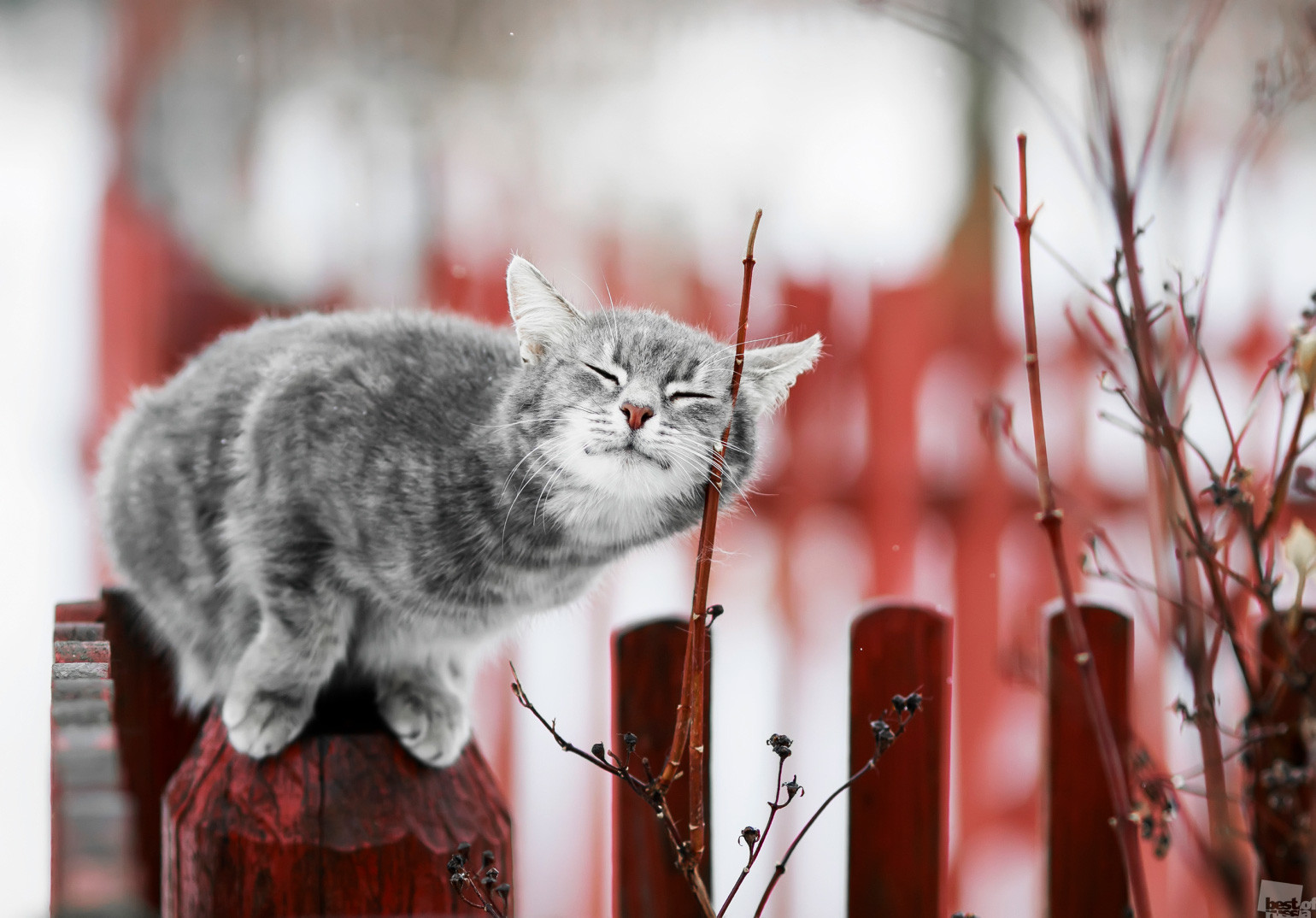 cat is trying to catch the smell of the spring. 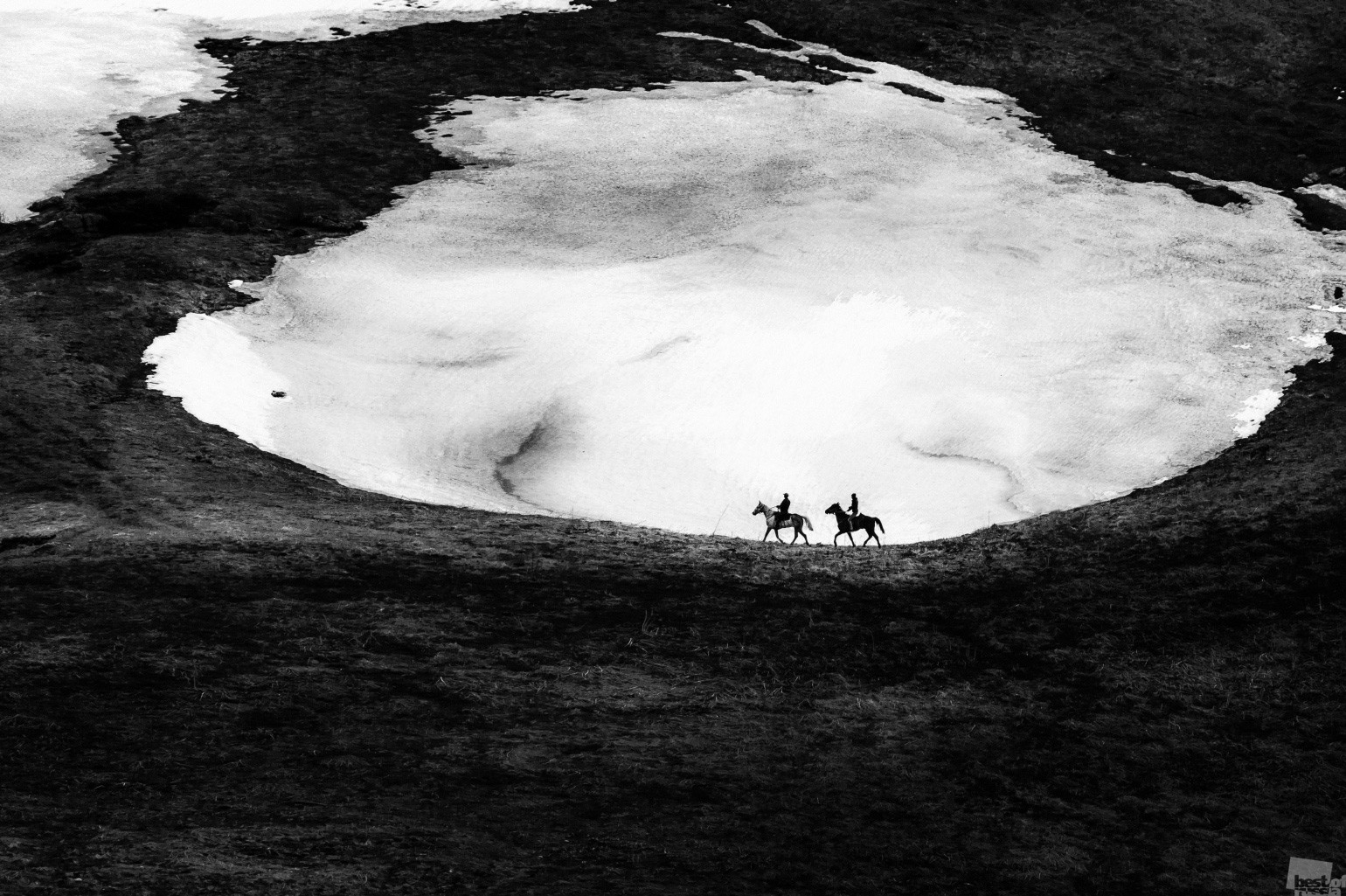 There is the legend about two lovers, Lago and Naki. Naki, the girl from a noble family fell in love with the shepherd Lago, but their parents were against their relations. They decided to run away together, but Naki’s father sends his people to find his daughter - they chased the lovers to a precipice so Lago and Naki jumped off. Since then the plateau has been called Lago-Naki. Adygeya. 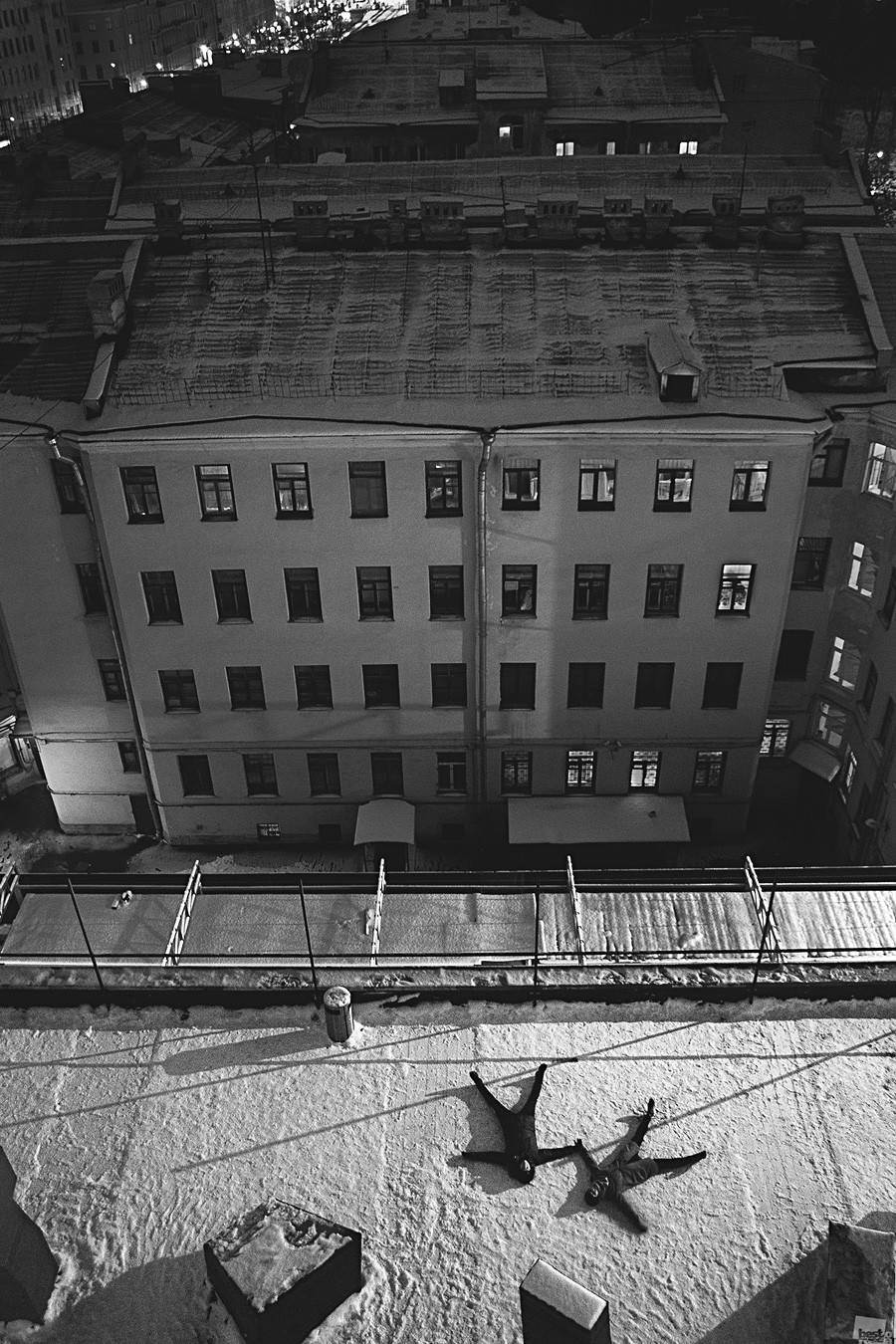 don’t care about where we are, it’s more important who is with us. St. Petersburg. 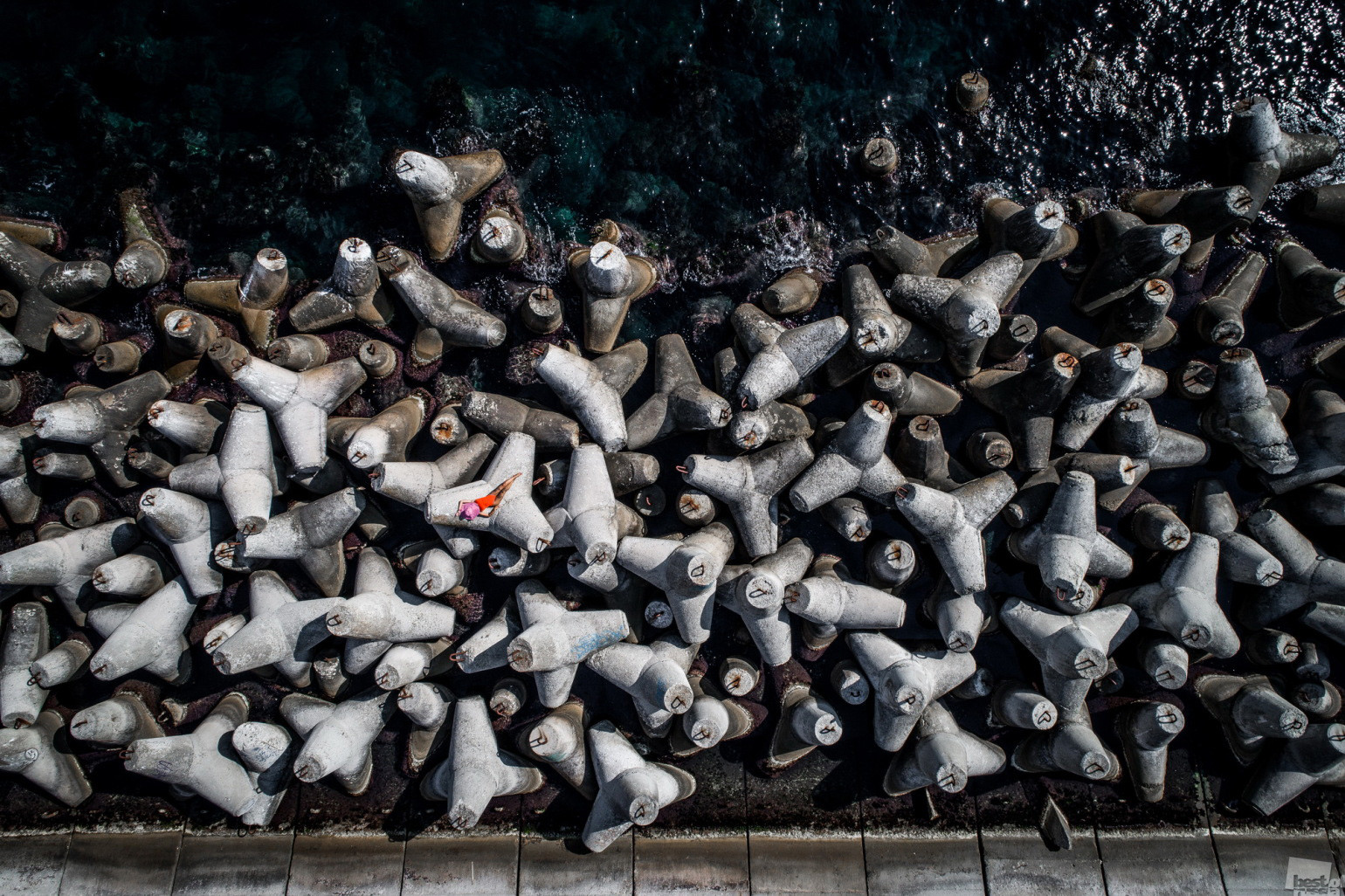 The girl is sunbathing on the breakwater blocks behind the cargo port. Yalta, 2017. 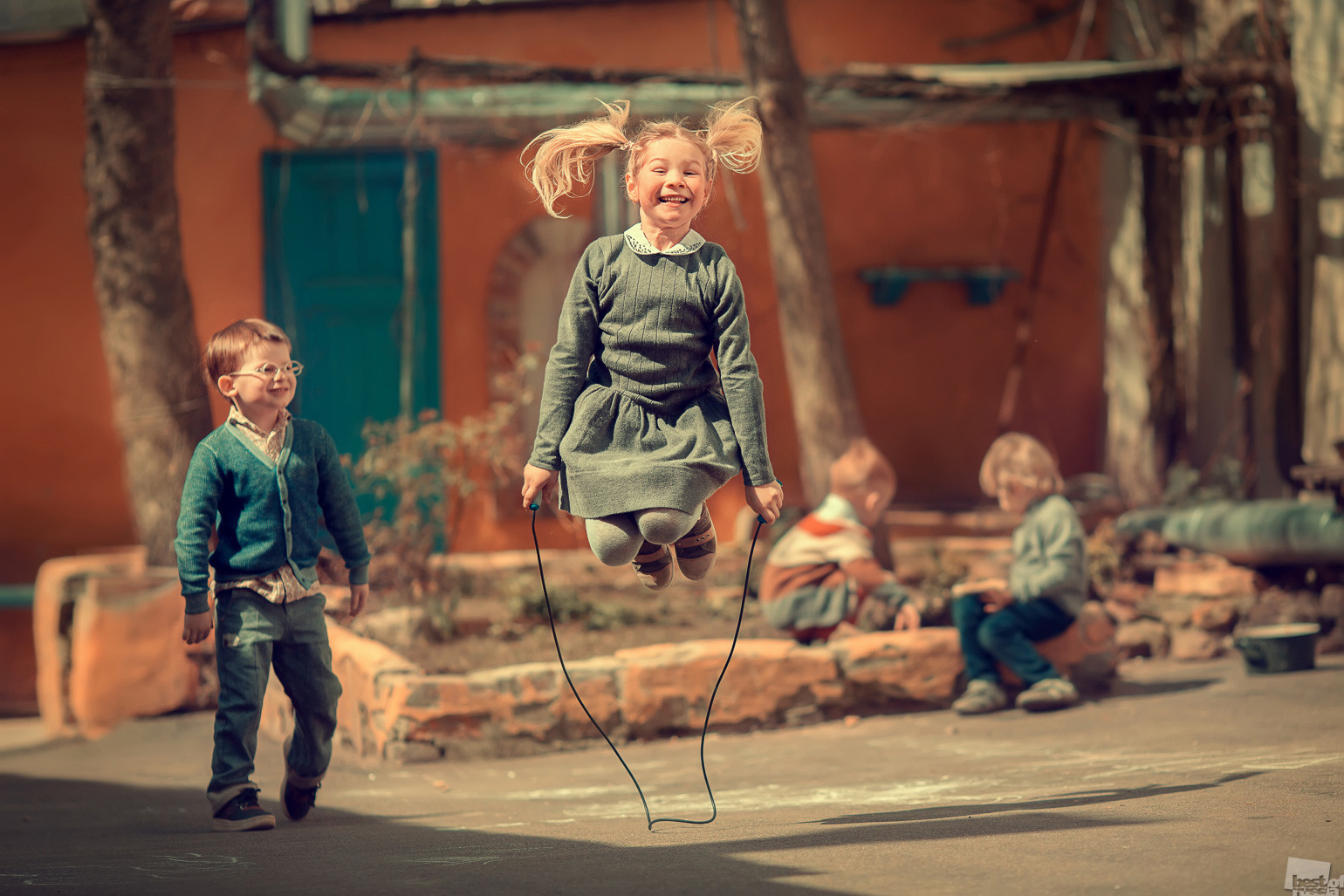