What do Russians think about breastfeeding in public? 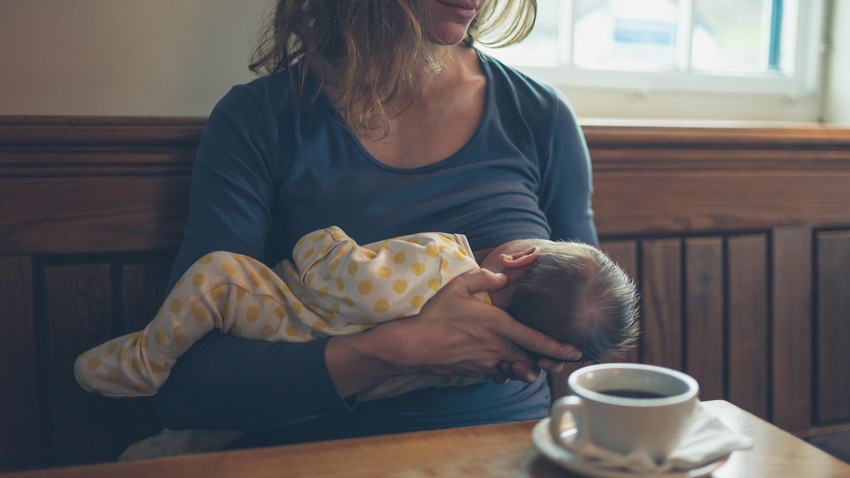 Legion Media
Considered by some to be an unpleasant sight and indecent, others see it as something beautiful and natural.

A woman breastfeeding in a special dress in a café at Moscow’s Sheremetyevo Airport was asked to stop. The waiter even pointed to rules forbidding this. The woman’s friend shared this story on Facebook, causing a storm on social media.

As usual, the public split: some advised the woman to be more modest and to nurse in a special room, or even better at home. Others, however, saw this process as natural. Russia Beyond asked people what they think about breastfeeding in public.

“If I were a restaurant employee I’d never dare approach a nursing mother and say she’s doing something wrong,” said Olga, mother of a 21-year old daughter. Moreover, Olga considers that a country so concerned about its birthrate should create comfortable conditions for new mothers, including the opportunity to nurse wherever they wish.

“A breastfeeding woman has too many other problems – starting with taking out a heavy stroller that is really difficult to push in our wintry weather,” Katya says.

Nikolai, a 26-year old, admits that when he was a teenager and first saw a nursing woman in Europe he felt awkward and thought it’s wrong to do it in public. But as he grew older he changed his mind completely. “To those idiots who reproach women for this, I advise try taking care of a hungry, crying baby, or be shut up at home for half a year,” he clamored.

Vsevolod, a 30-year old, doesn’t see this and says the situation is not typical for Russia and Europe. “But I think that if a woman breastfeeds, there is a vital need for this. At least you can always look away and not intrude into her business.”

Among those Facebook commenters who think public breastfeeding is unpleasant, the reasons they are: breasts don’t look good after nursing, and swollen nipples are not something people want to look at.

Russia Beyond respondents, however, think one just shouldn’t stare! And of there are things much more annoying, such as people kissing passionately, especially teenagers, or body parts such as someone’s backside, not to mention ugly faces. 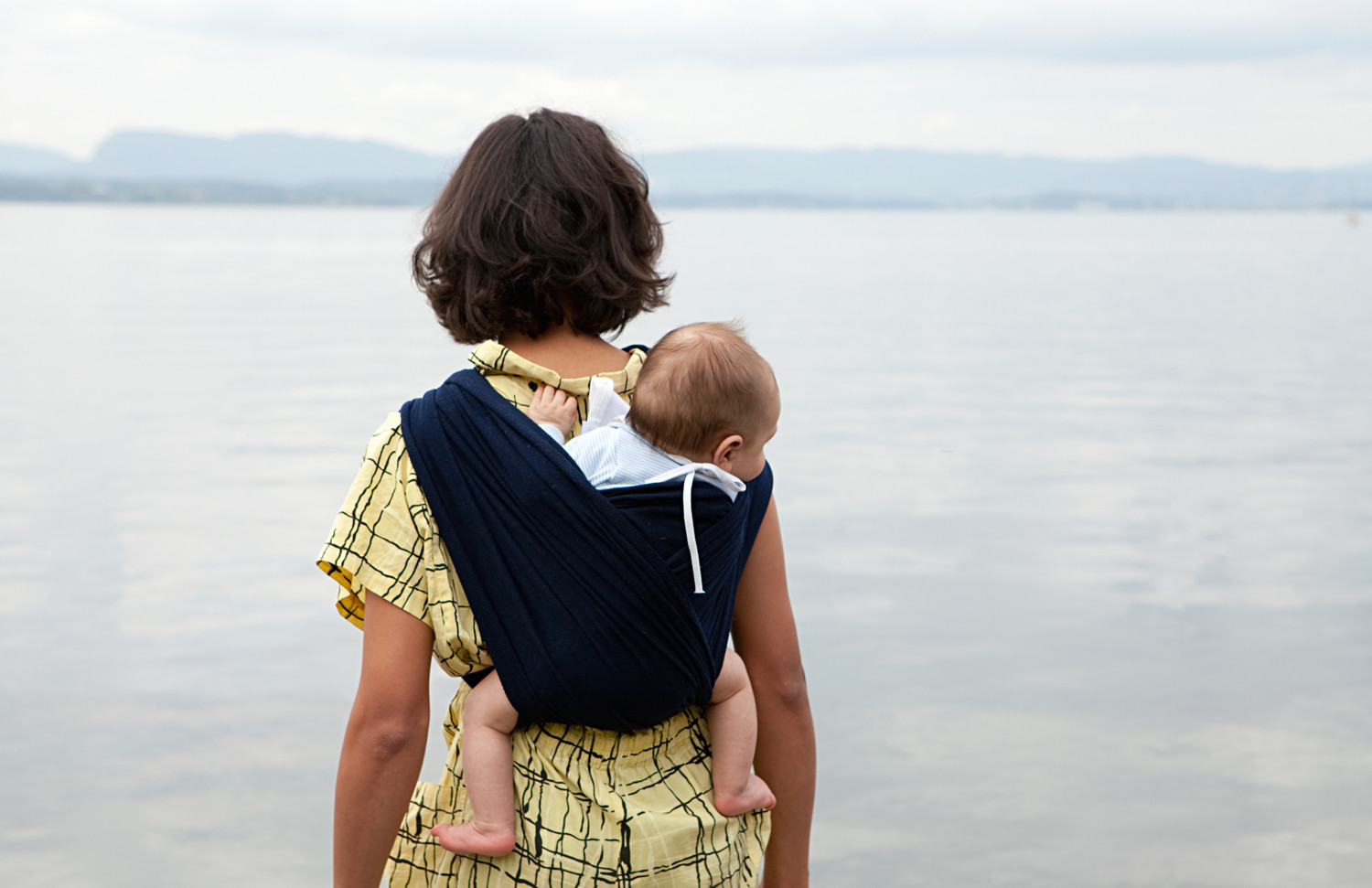 Georgy, a 33-year old, admits that nursing a child is a woman’s private matter, and when a person goes into the public realm he should be ready for things that he might not like.

“Drunken screaming people in bars probably annoy much more than a platoon of babies and nursing mothers,” Vsevolod added.

Svetoslava breastfed for 16 months, and she admits doing it in all possible places: restaurants, airplanes, airports, cars streets. “There is nothing more convenient for an active mommy who doesn’t want to sit isolated at home; you just have everything you need right with you, without taking dozens of bottles, mixtures and water, and then cleaning all of this.”

Nikolai thinks that if society wants women to have a social life, then we have to get used to it.

Deyan, a father of two, says the only advice he’d give to a woman is to hide her breasts – there are too many psychopaths and other sexually depraved people. Another Nikolai, a father of a toddler, agrees that women should cover themselves with special blankets for hygienic reasons, and to avoid stares. Thank goodness that there are dozens of new convenient devices for this.

People in the Soviet Union grew up with taboos on everything connected to the body, and this remains until today. For example, it was not to talk about periods, pregnancy, toilet needs and other things even with your closest relatives, not to mention discussing it in public.

Alexandra says that her 60-year old mother considers public breastfeeding to be indecent and not hygienic. “Mother recently saw a nursing woman in the metro and was absolutely shocked. She said a woman should schedule her day so that she can return home to feed.”

The popularization of breastfeeding as healthy and important is something recent, thanks to a state initiative. Sometimes, however, it goes too far. “I know women who don’t breastfeed and even feel awkward, as if they’re doing something wrong,” Svetoslava says.

Read about another social media scandal with a pregnant woman who didn't get her well-done steak in a restaurant with a “no well-done” concept.