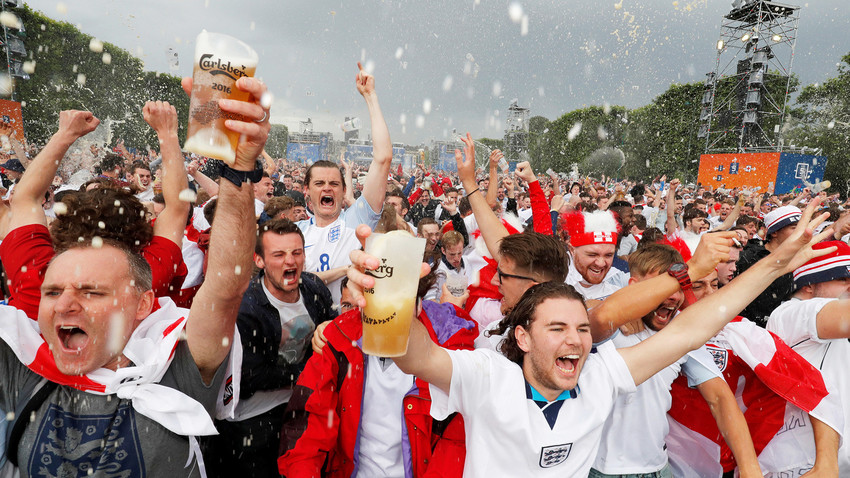 Reuters
Measures are being introduced to prevent booze-infused incidents.

Moscow authorities have announced that the sale and consumption of alcohol - and any drinks in glass bottles - will be banned in some areas of the capital during the World Cup.

The crackdown will be enforced a few days before football matches held in Moscow and will include match days. Although the authorities did not announce the exact locations it’s likely special fan zones where football matches will be broadcasted on screens will be included.

The measure is intended to prevent booze-infused incidents, but it may disappoint responsible drinkers who fancy a pint during a football match. Pubs and cafes are unlikely to be subject to the ban, though this has not yet been confirmed.

The authorities said they have developed a playbook for assisting alcohol-intoxicated football fans, without disclosing further details.

Click here for a list of football-friendly bars in every Russian city hosting the 2018 FIFA World Cup Russia™.