10 of the best photos of everyday life in Russia, taken in the last decade

Lifestyle
Anna Sorokina
2018's 'Best of Russia' is celebrating it's 10th and final year, so here are 10 of the most iconic images from the photo project. 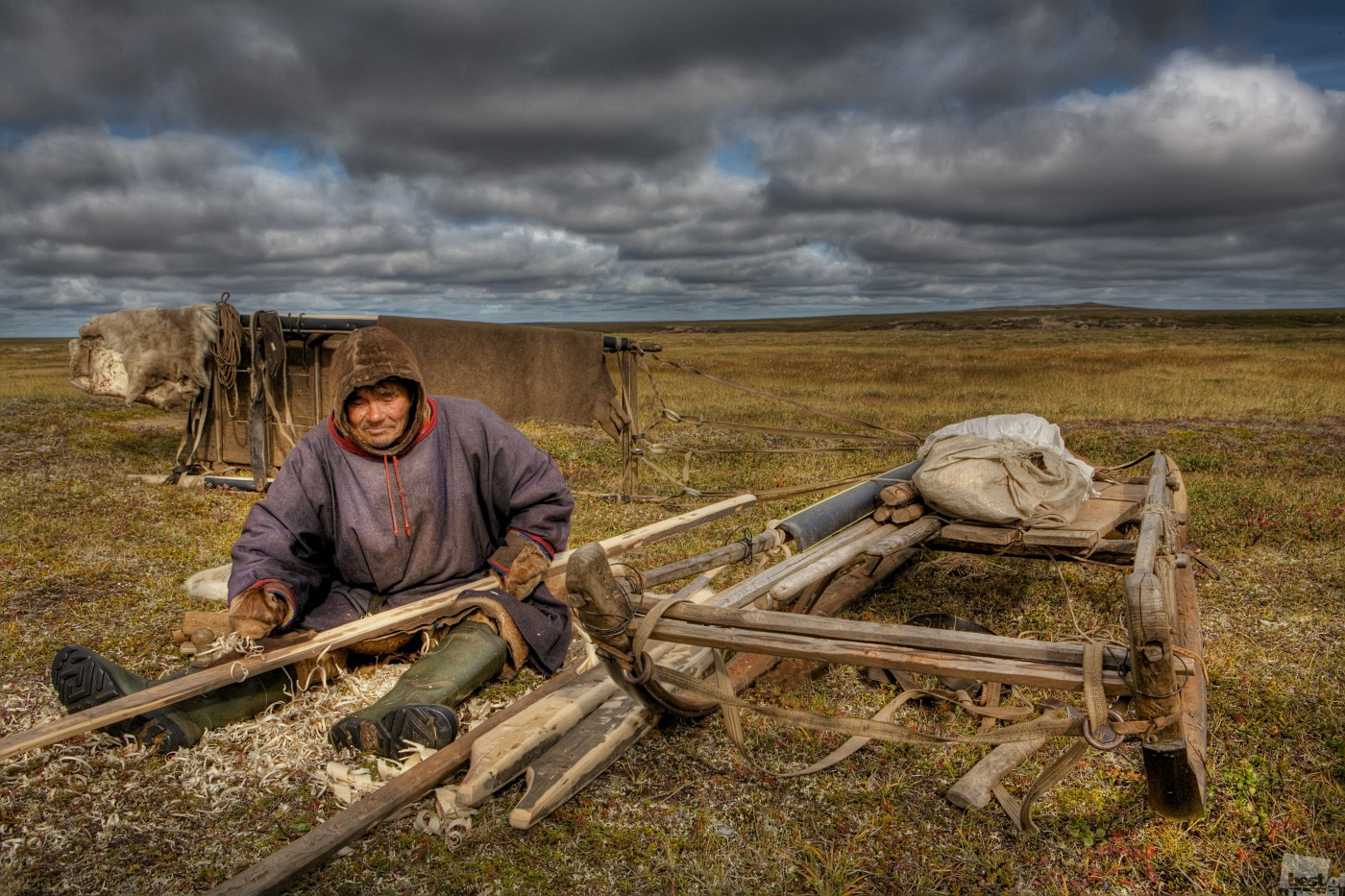 The edge of the Earth, Yamal. 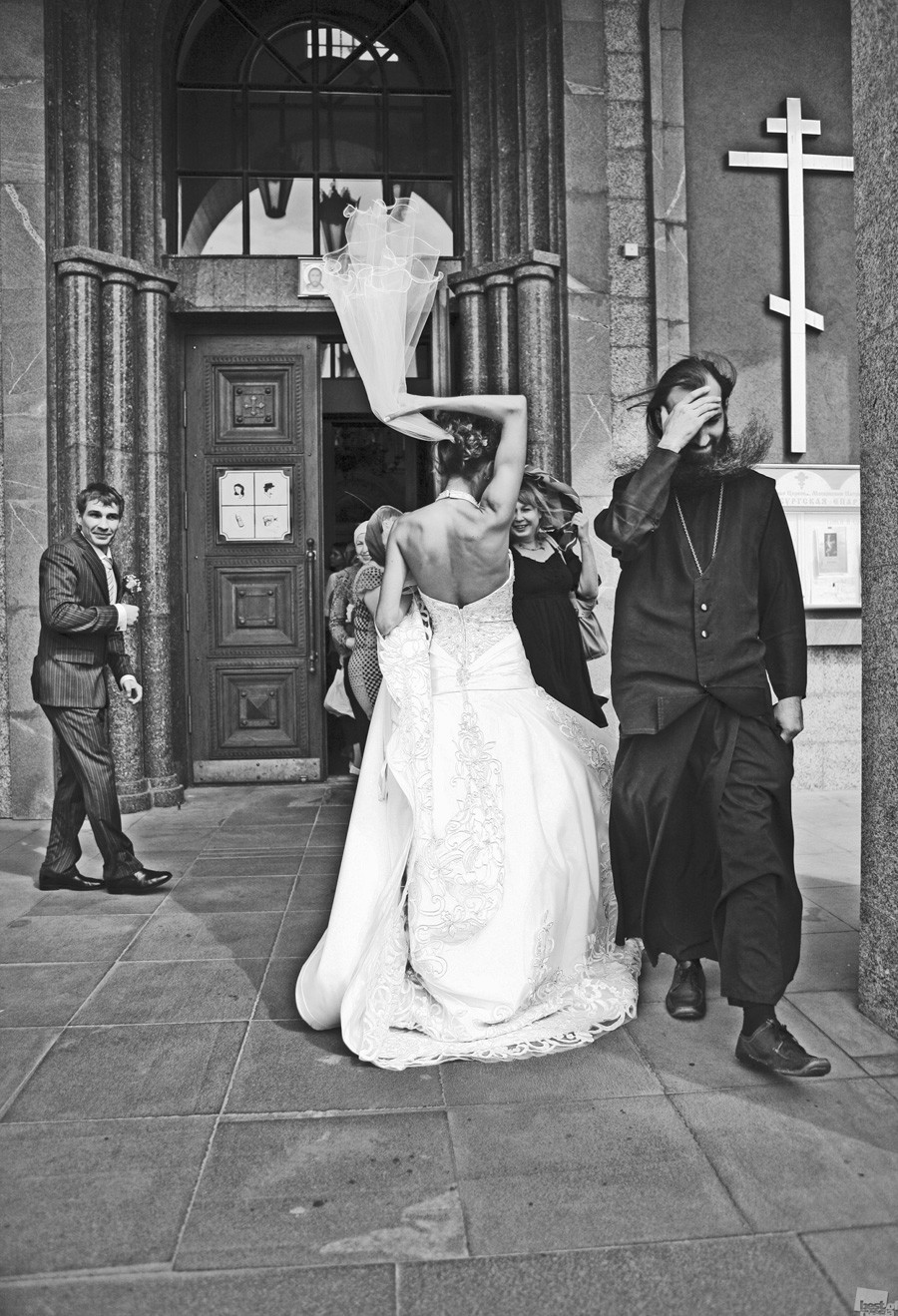 At the church after the wedding ceremony, Yekaterinburg. 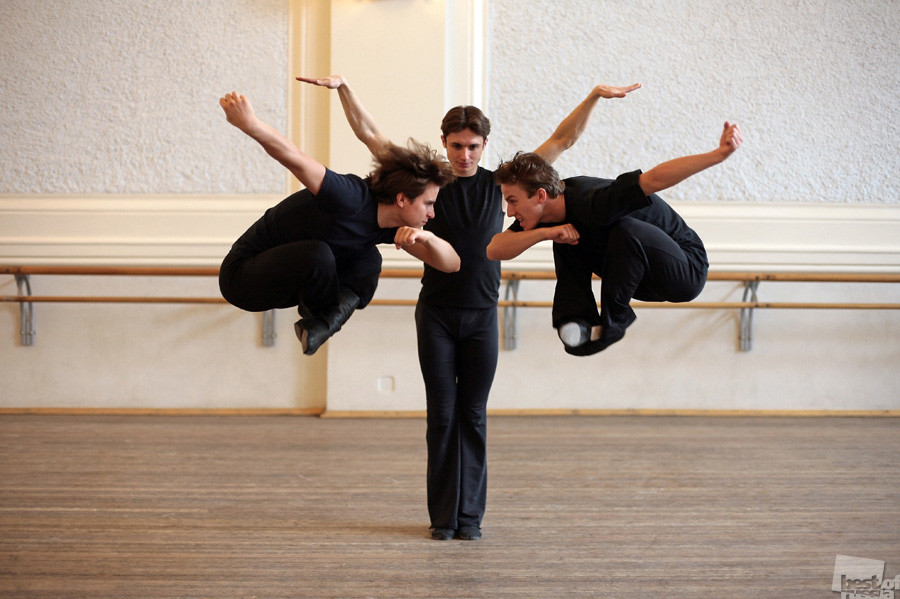 The Igor Moiseyev Ensemble during the Kalmyk Dance rehearsal. 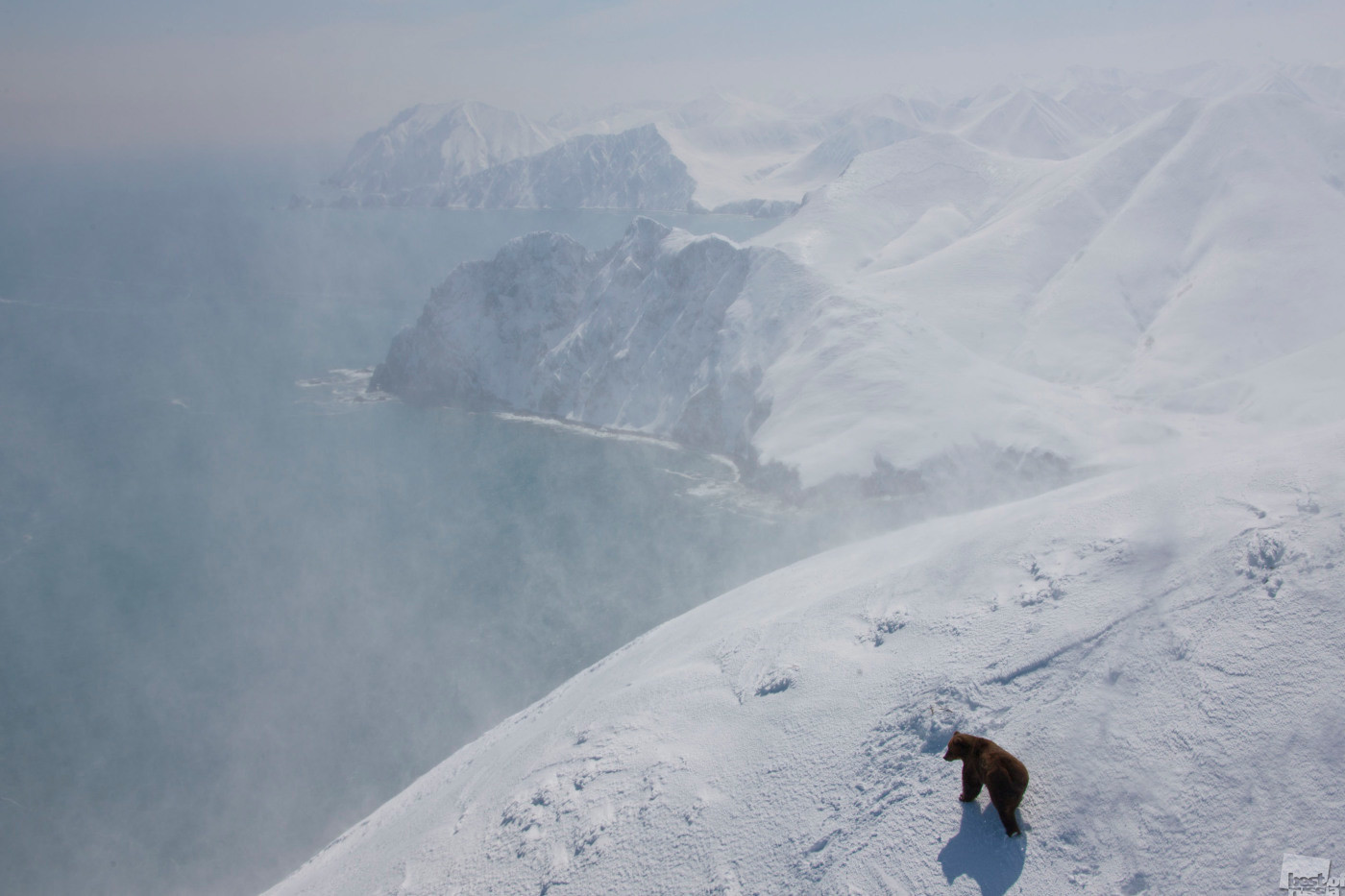 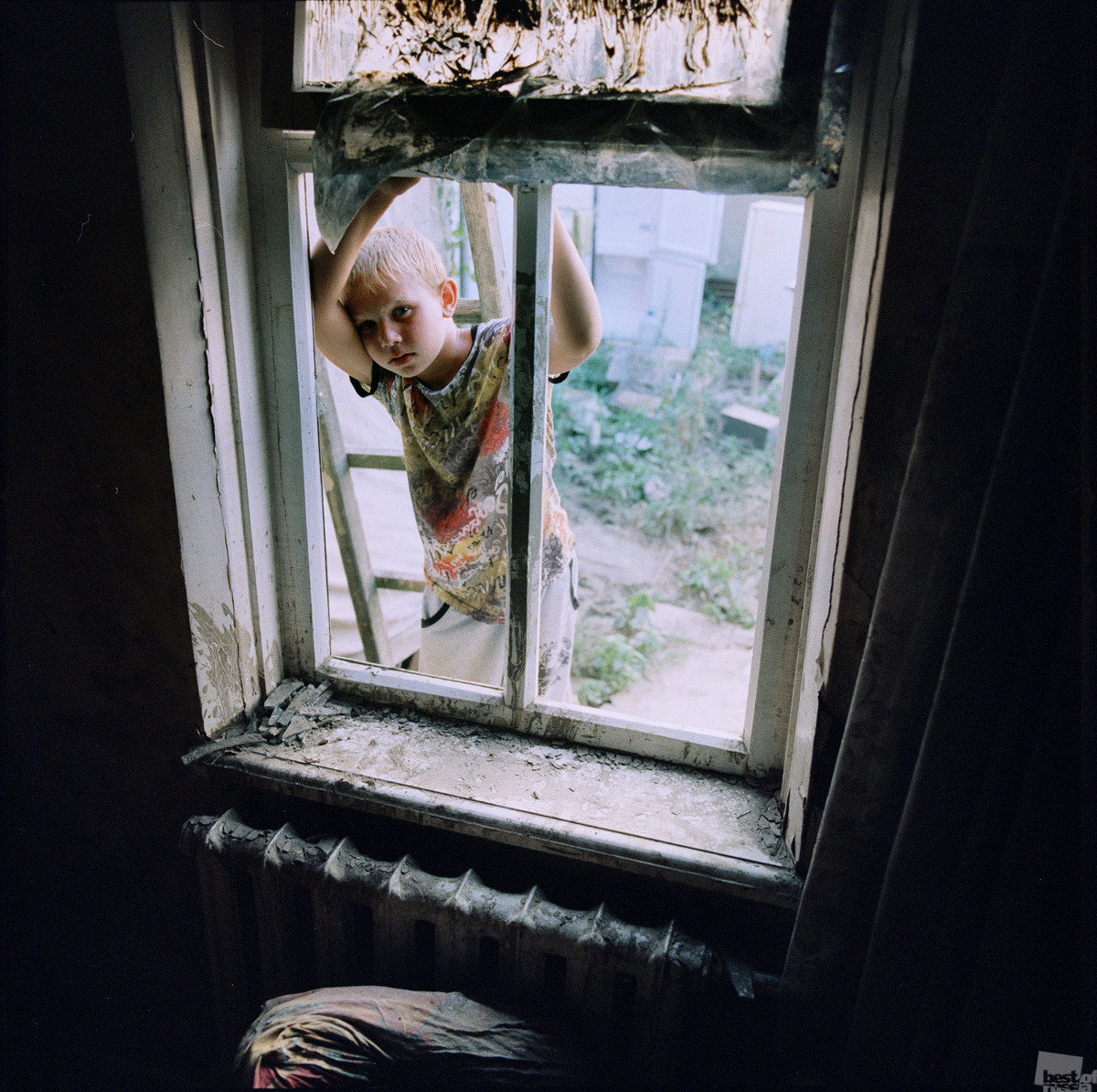 In this house lived Albina, 10, with her mother Natasha, 35. Lesha, a neighbor: "I knew Albina, we used to walk together. They lived here recently. Uncle Jura made a hole in the attic, wanted them to get out of the house... But had no time. They all shouted, shouted, and then stopped...

He could not jump into the water from the attic to get in. There was a strong flow. And the window was just below the water. I was sitting in the neighboring attic, hearing it all.”

The rising waters, caused by heavy rainfall in July 2012, flooded over 7,000 residential buildings in the cities of Krymsk, Gelendzhik, and Novorossiysk, and also some villages in the Krasnodar Territory. The flood killed about 170 people, mostly in the Krymsk district. 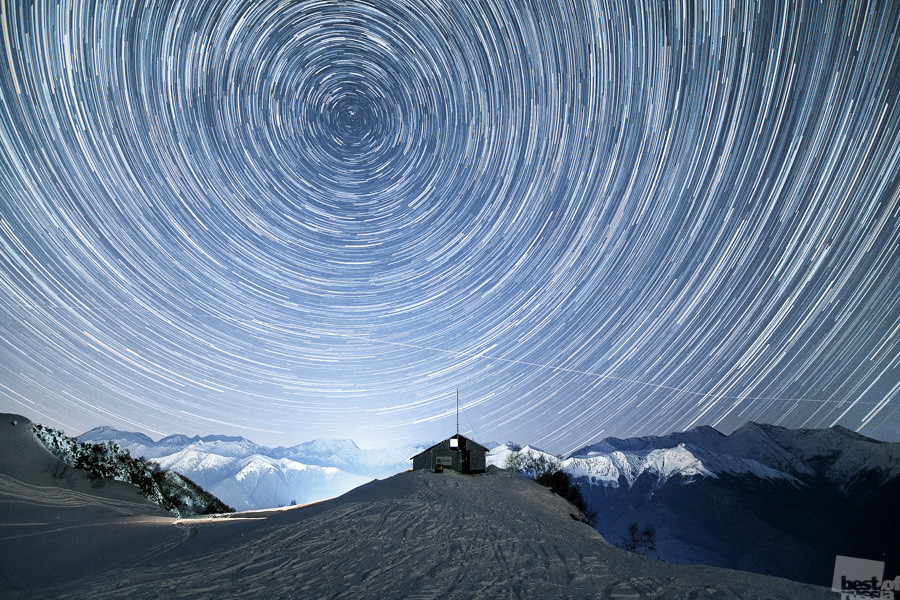 The avalanche service station at the Rosa Khutor resort, Sochi. The team of highly skilled avalanche monitors checks the state of snow on the slopes throughout the season 24/7. The photographer lived there a few days to make a report about their work and life.

This is a very rare and interesting profession, that requires very extensive knowledge, from geography and meteorology to the basics of medicine. 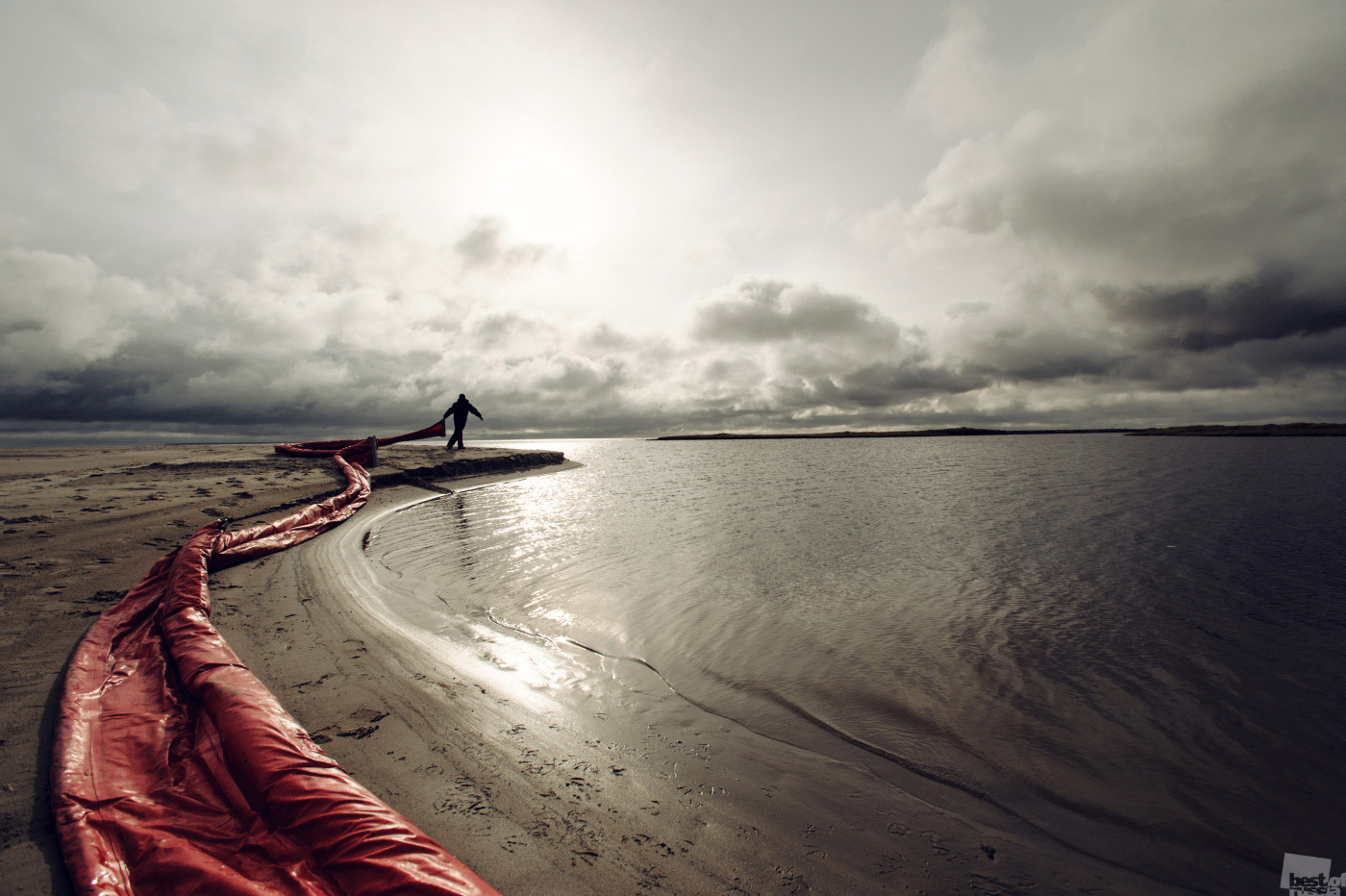 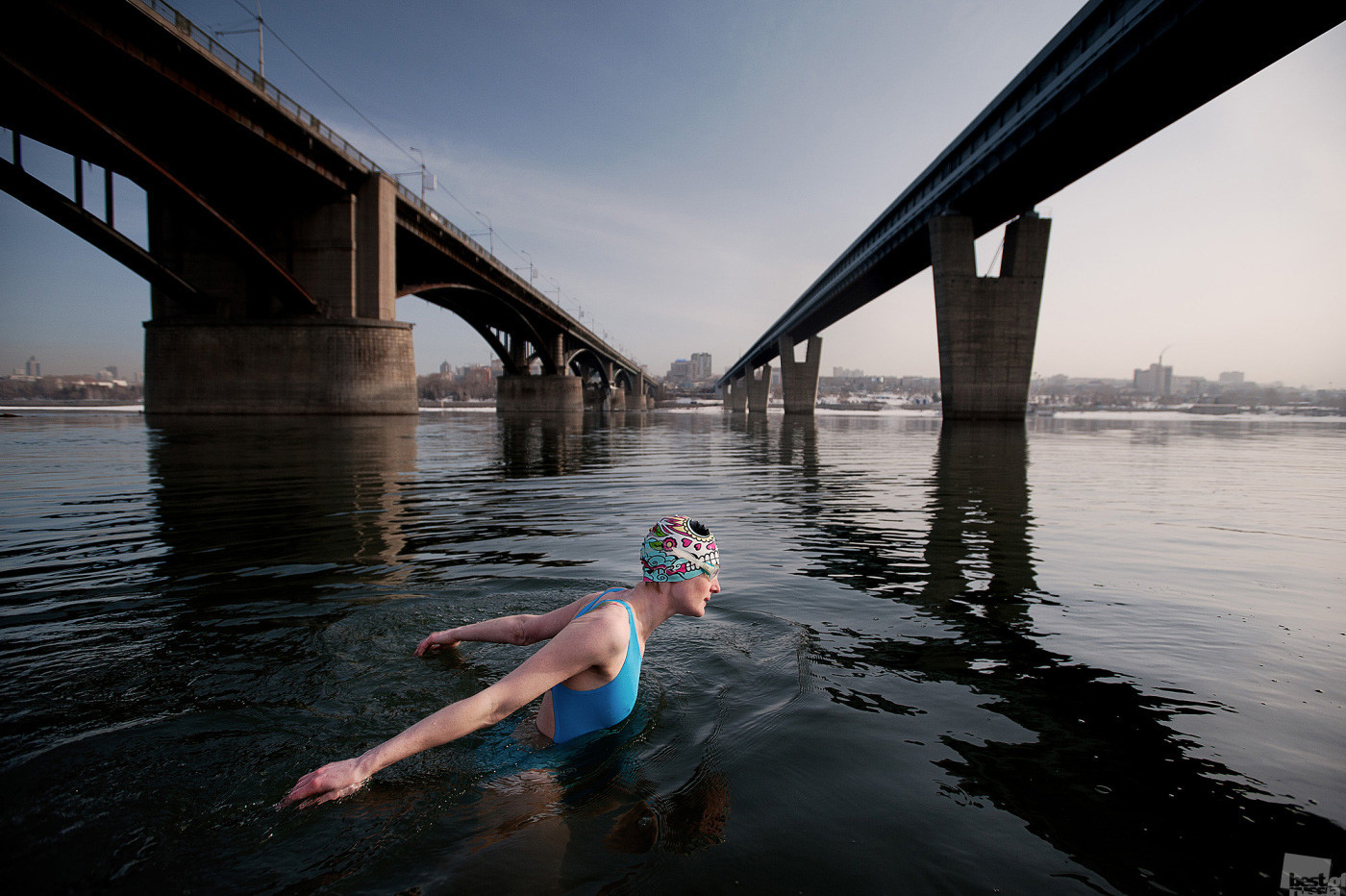 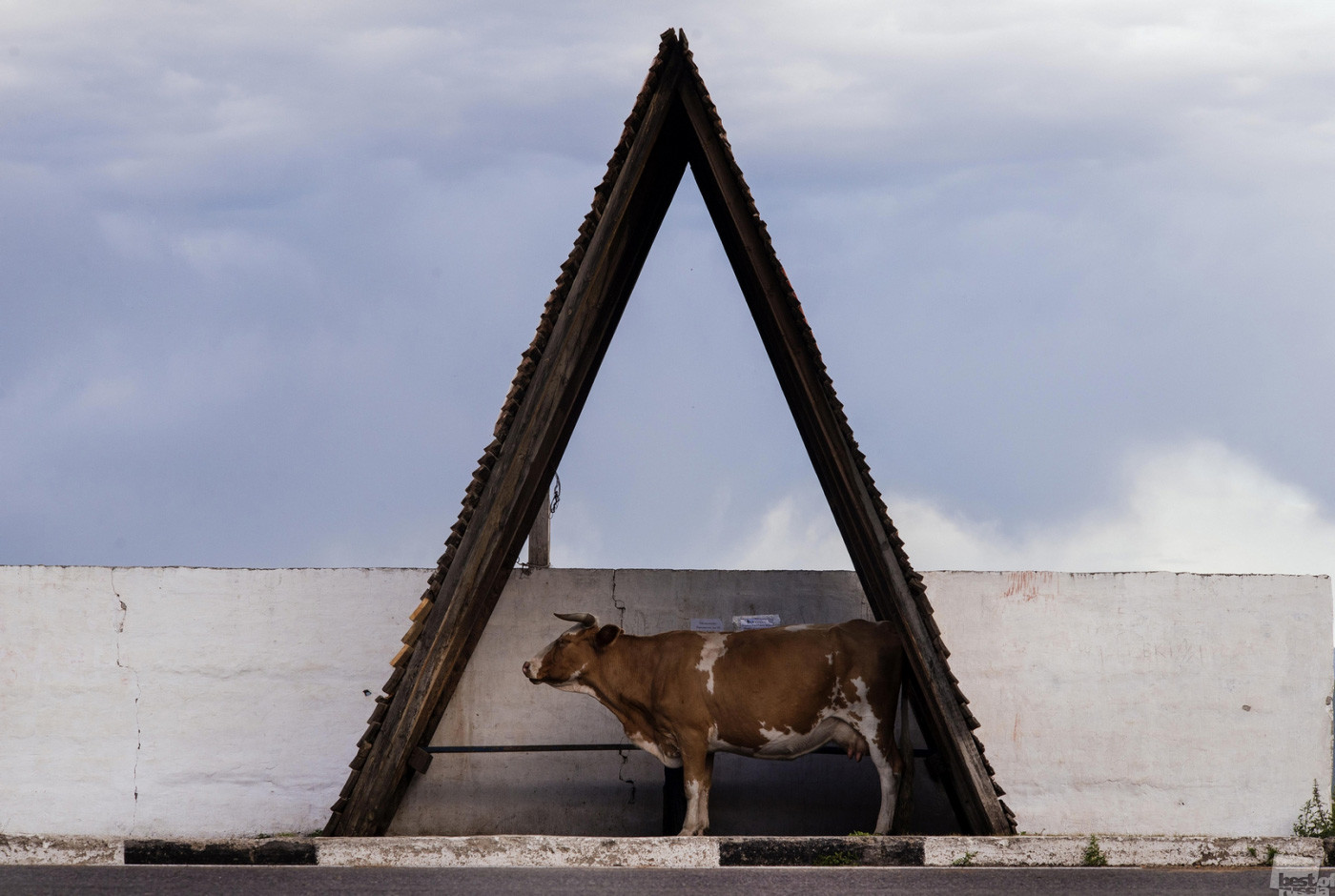 “We raced at full speed to Arshan (a resort in Buryatia), enjoyed mountain tops from the car window, and, passing the next settlement I just shout: "Vanya, wait! STOP THE CAR IMMEDIATELY!" I grabbed the photo camera and ran to this beauty! She was standing at the bus stop. Tired, and probably waiting for the bus. 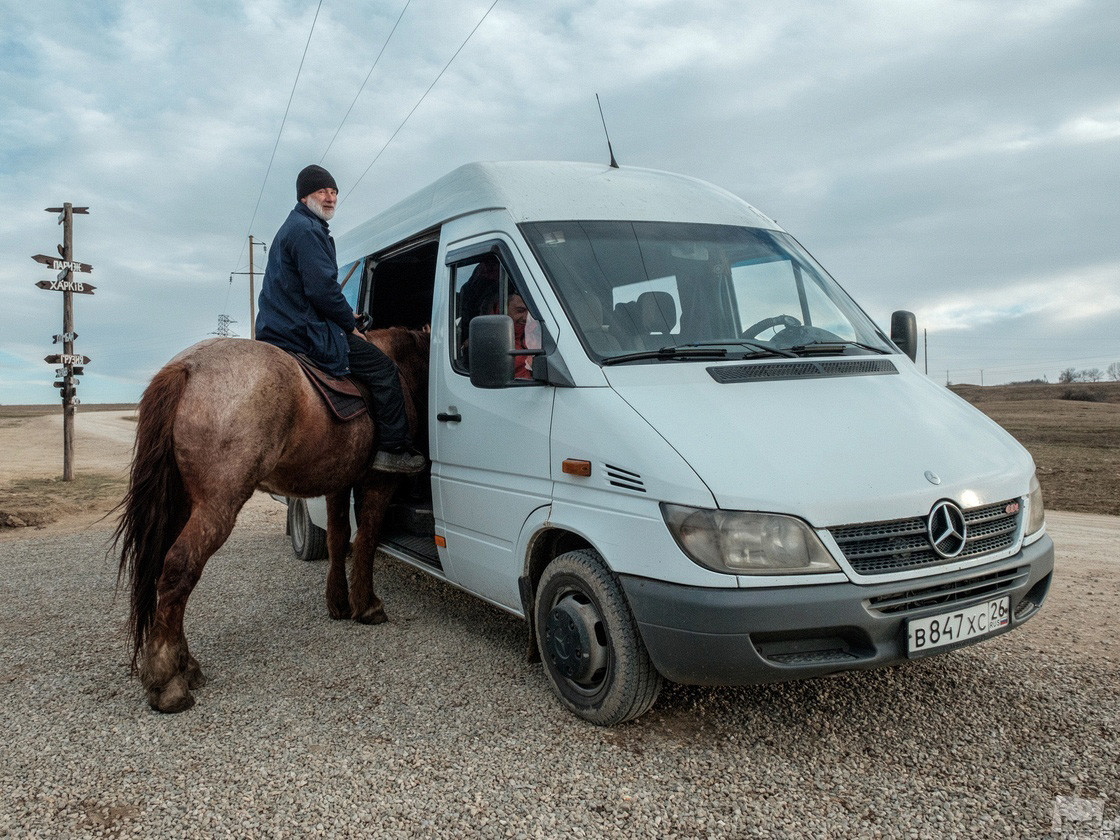 The marshrutka minibus connects a city and a village, Stavropolsky Territory.