Belgium to win 2018 World Cup! A nanny-goat says so 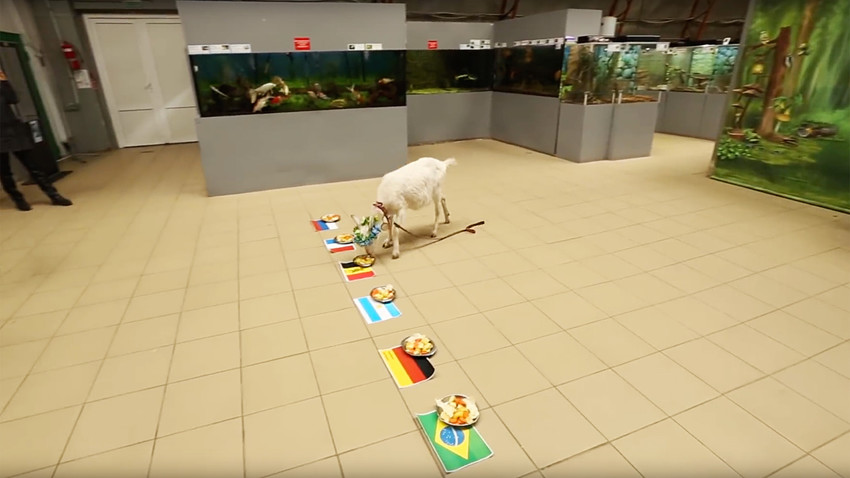 Real Football/youtube.com
Zabiyaka has form when it comes to making predictions.

A nanny-goat called Zabiyaka which lives in Samara Zoo has predicted who will win this year’s World Cup in Russia. The animal was presented with several plates, each loaded with food and a participating country’s flag.

Without a second thought, Zabiyaka chose the plate with the Belgian flag. Then she ate a little from the "French" one. Following the official draw, it's quite possible the two countries could meet in final. 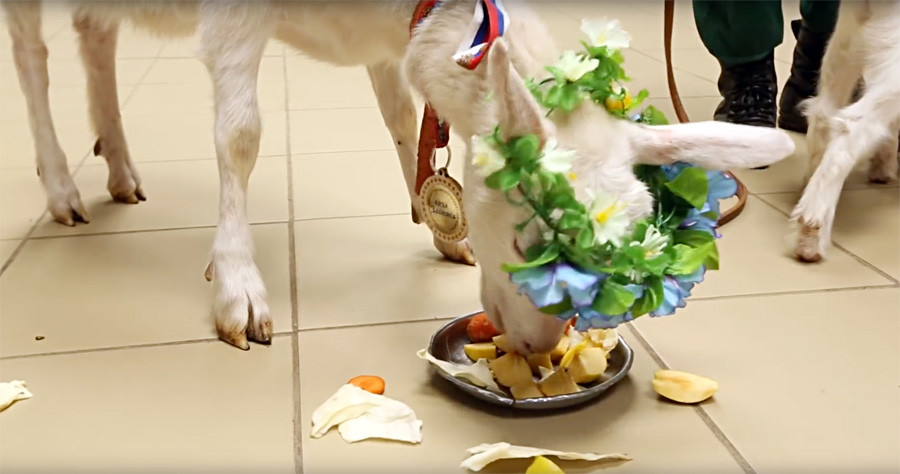 Zabiyaka is a trustworthy oracle. She correctly predicted the results of Russia’s recent football matches against France and Brazil.

Eleven Russian cities will host matches from June 15 to July 15. Click on the link to find out everything you could possibly wish to know about the upcoming event.