Putin opens Crimea Bridge behind the wheel of a truck 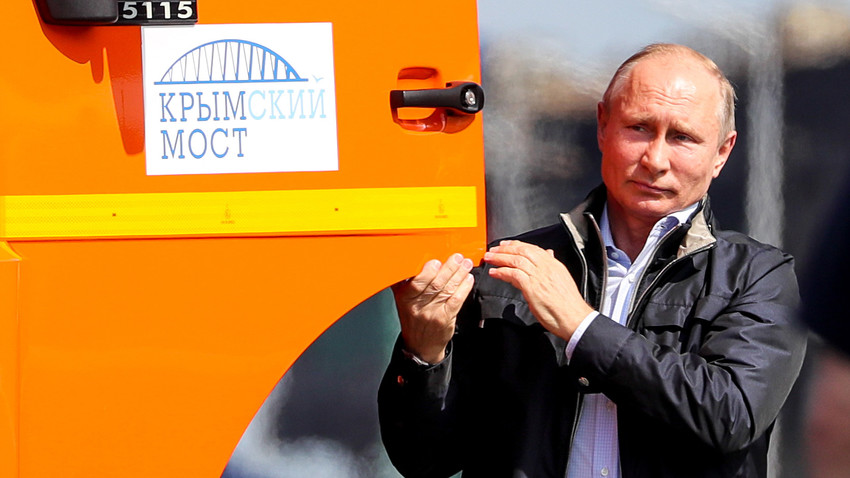 Sergei Bobylev/TASS
Cars are now free to drive over the stretch linking the city of Taman to the Crimean Peninsula. Trains will be operating next year.

On May 15, President Vladimir Putin opened the 19 km-long Crimea Bridge, which only took two years to build 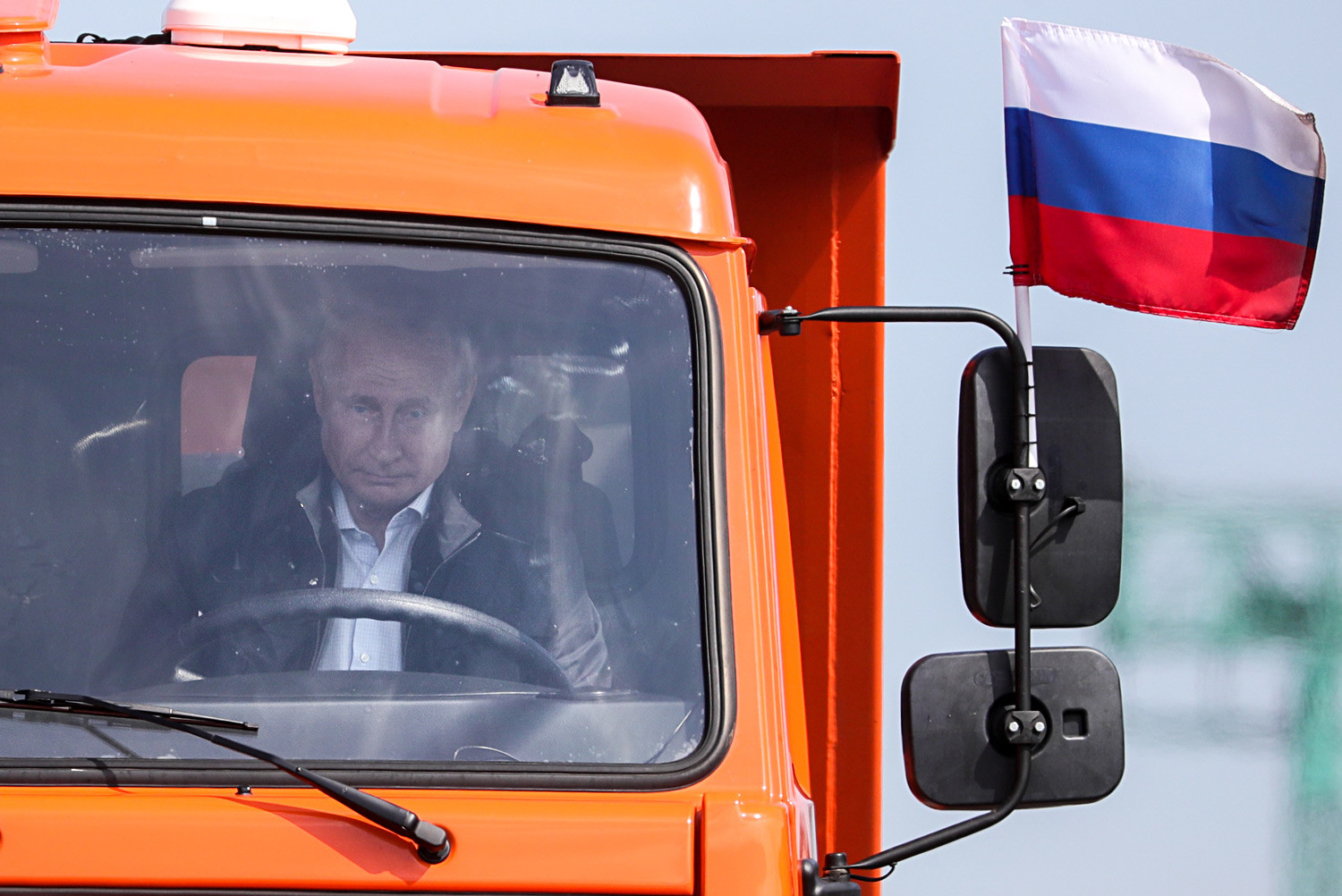 Russian leader baptized the stretch in style, by getting behind the wheel of a KAMAZ truck, two bridge builders in tow - with whom he shared a couple of jokes. While driving Putin asked if there were any point along the way where he should slow down.

Not the whole bridge is open though. At the moment only cars will be allowed to drive from mainland Russian to Crimea, and vice versa. The railway track over the sea will open next year.

During the openinny Putin said people had dreamt of the bridge since tsarist times, and that “finally the miracle has become a reality.” He also thanked all those who had worked on the proje 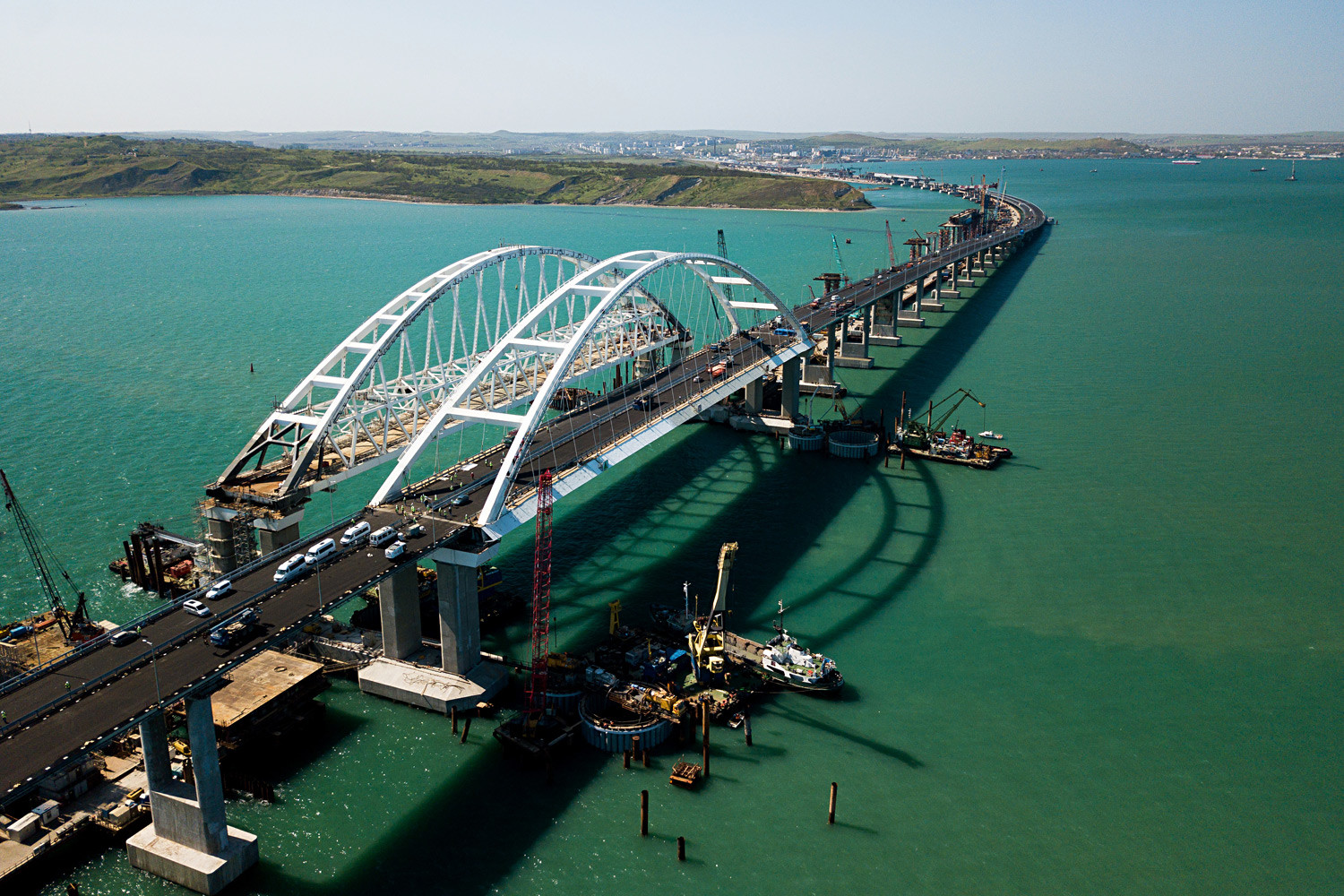 le Putin was officially the first human to cross the bridge, the first cat was a local star called Mostik (little bridge). Have a look at his Instagram page.

Read more: The project of the century: 10 facts about Europe’s longest bridge