How Russians changed my life: Morgane from France 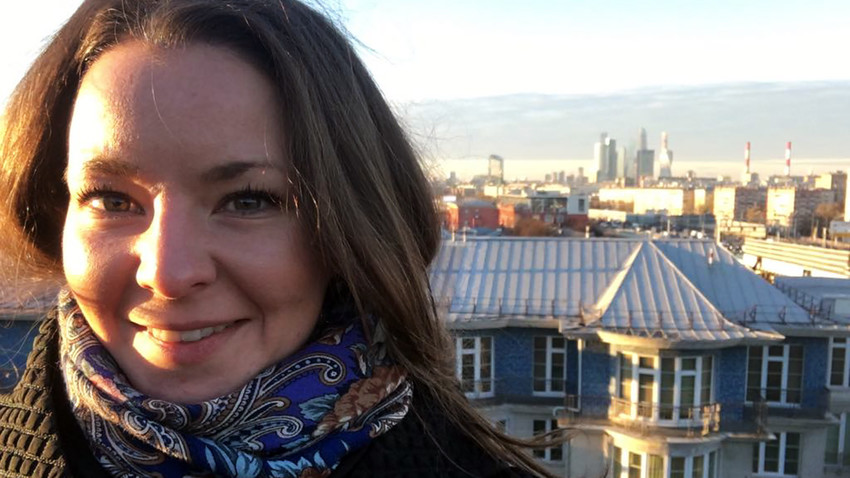 They taught me to be brave

When I moved to Russia two years ago, I was notprepared. I was a European middle-class millennial, born in a stable world with the assurance that society will always have my back if I fail. In Europe, things are supposed to go right. There is always something or someone - the police, the social security system, your parents - to solve your big and small problems and shield you from real life.

In Moscow, things started to go wrong immediately. My Russian flatmate terrorised me, my cat fell off the balcony, I bought a bike that was stolen almost immediately, I couldn’t get in touch with the people I needed for work, and there was no way to find the right office for my immigration issues. I felt overwhelmed, disempowered, and... sort of offended. I had no control at all - I was wasting so much time and it was like Russian society was trying to bring me down personally. So hard, and utterly unfair.

Then I made my first Russian friends. They were wise enough not to try and sort out my “problems” for me. Instead, they pulled me out of my own head, and into their lives. They took me to the swimming pool and to the dacha, where we had barbecues and drank Armenian cognac over long talks about Pushkin and the rise and fall of civilizations. The intensity of these simple moments made me realize I had been stuck on petty concerns. I had been feeling like a scared and entitled little girl. I had been clinging onto expectations instead of seeing the colors around me and exposing myself to what was out there 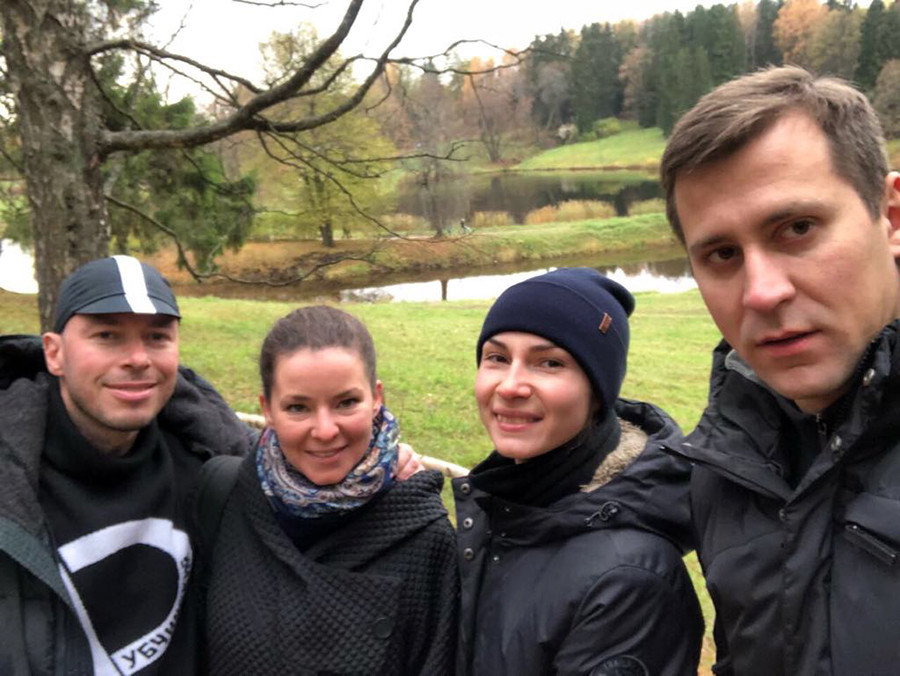 new eyes, I started enjoying the neighborhood and the amazing view from the balcony on the Moscow skyline. I began confronting my hostile roommate and she left me alone 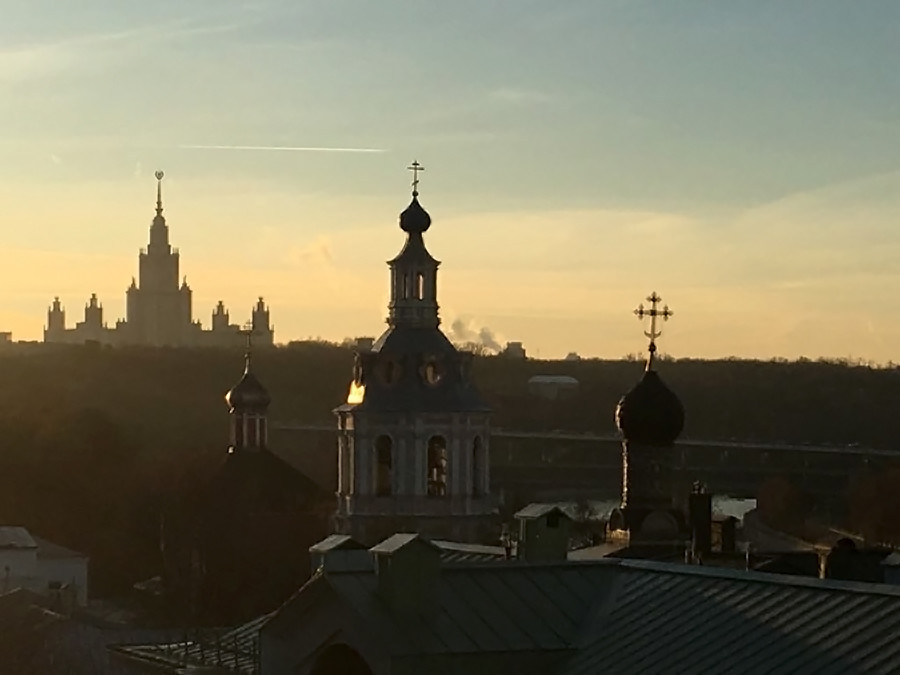 Russia, everything goes wrong all of the time. It is normal, and complaining is useless. There is no notion of it being unfair to you personally. I don’t want to generalize, but Russians rarely let themselves remain stuck in the muck of hardships. It's not that they don't get afraid or upset: They just have the courage to solve their problems or let them go. And they focus on the essential.

They taught me to shed my templates

Many of my friends here are in their 20s and 30s. These Russian millennials were born and raised in a world very different from mine - around the time of perestroika and the traumatic 1990s. Some of my friends were born in Chechnya and displaced when the Russian armed forces started bombing Grozny to the ground (during a war with local terrorists - editor’s note). Others were born in Leningrad and grew up in post-Soviet St. Petersburg plagued by violent crime, extortion misery. Most of them saw their parents struggle, lose everything, or even get killed over the course of these troubled decades. 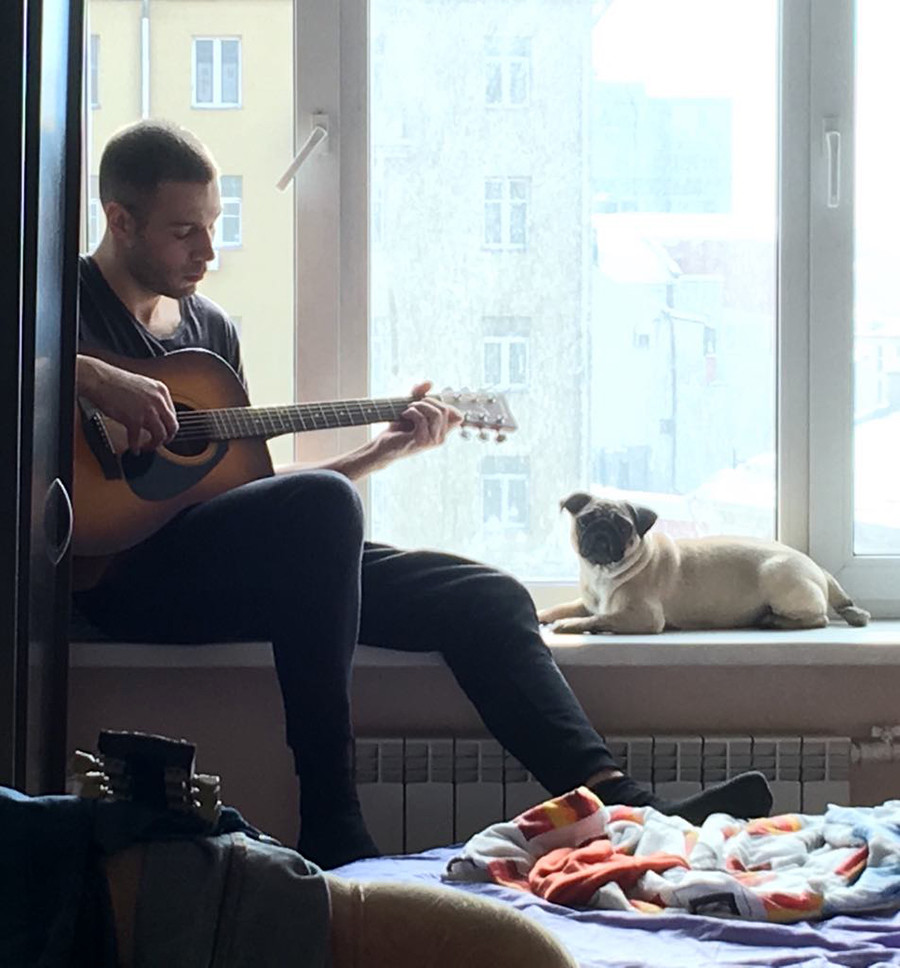 Then things calmed down. Life became easier and more predictable. Now Moscow has a New flavor and young Muscovites go about their lives like Europeans do. They have social security, subscriptions to a pension fund, and ambitious career plans. Still, spending your early childhood and teenage years in a country in deep crisis leaves marks. My Russian millennial friends live with the notion that everything can change, for better or for worse, overnight. Therefore, you should not be too attached to your templates, plans, and expectations.

I think that’s why they work hard to get what they want, but they don’t cling onto it if life takes it away. What matters most is the foundation if everything around you collapsed: Your inner resources, friends, family, and pleasant moments 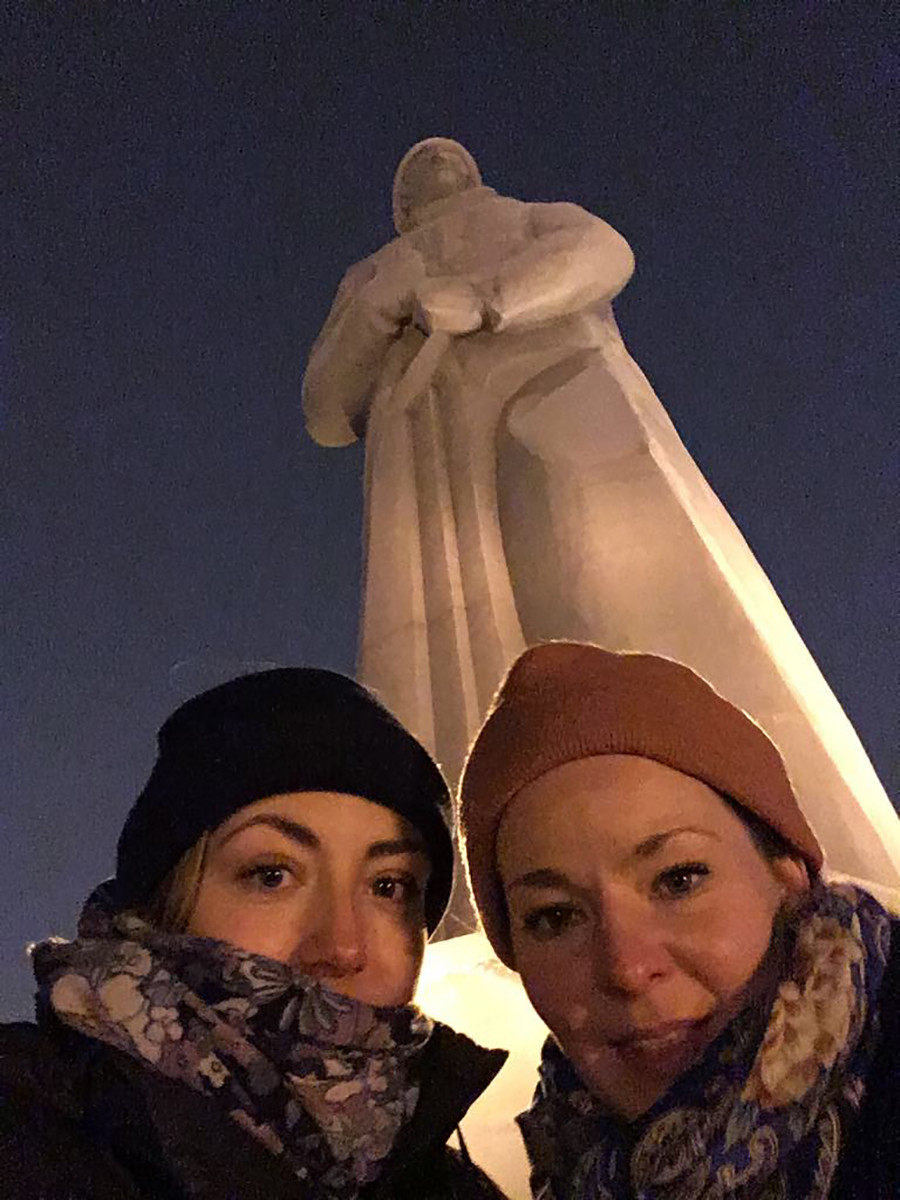 around them, I learned to value pleasant moments more than abstract life templates. I learned that time is something to be used now, rather than saved up for later.

They taught me authenticity

Russians taught me how to build a stronger sense of self. In my opinion, Russians tend to appreciate you for your worth as an individual, rather than for your status in society. They would rather spend time (and even do business) with someone who is loyal, intelligent and kind rather than with someone “important.” 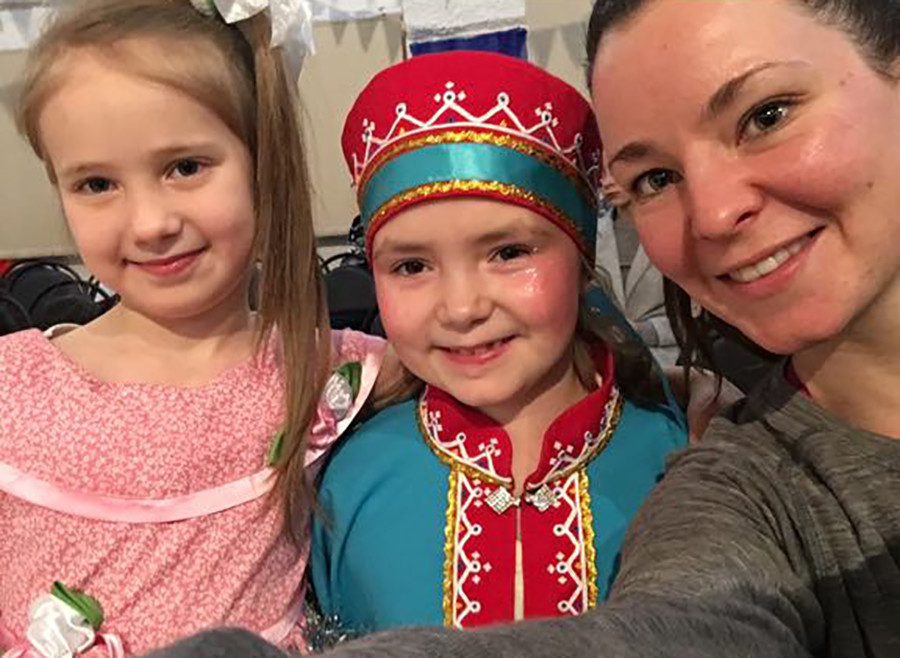 In Europe, I would be clinging to my social credentials. I would be keen to tell people where I went to university and that I love classic literature. I would slip some professional achievements in the conversation, insist I prefer Bourgogne over Bordeaux and pretend I understand something about Danish design. That would be my way of impressing my peers and feeling good about myself.

But Russians are not so easily impressed. They know social status comes and goes, professional success can be random, and art and culture are irrelevant unless they connect people at a deeper level. 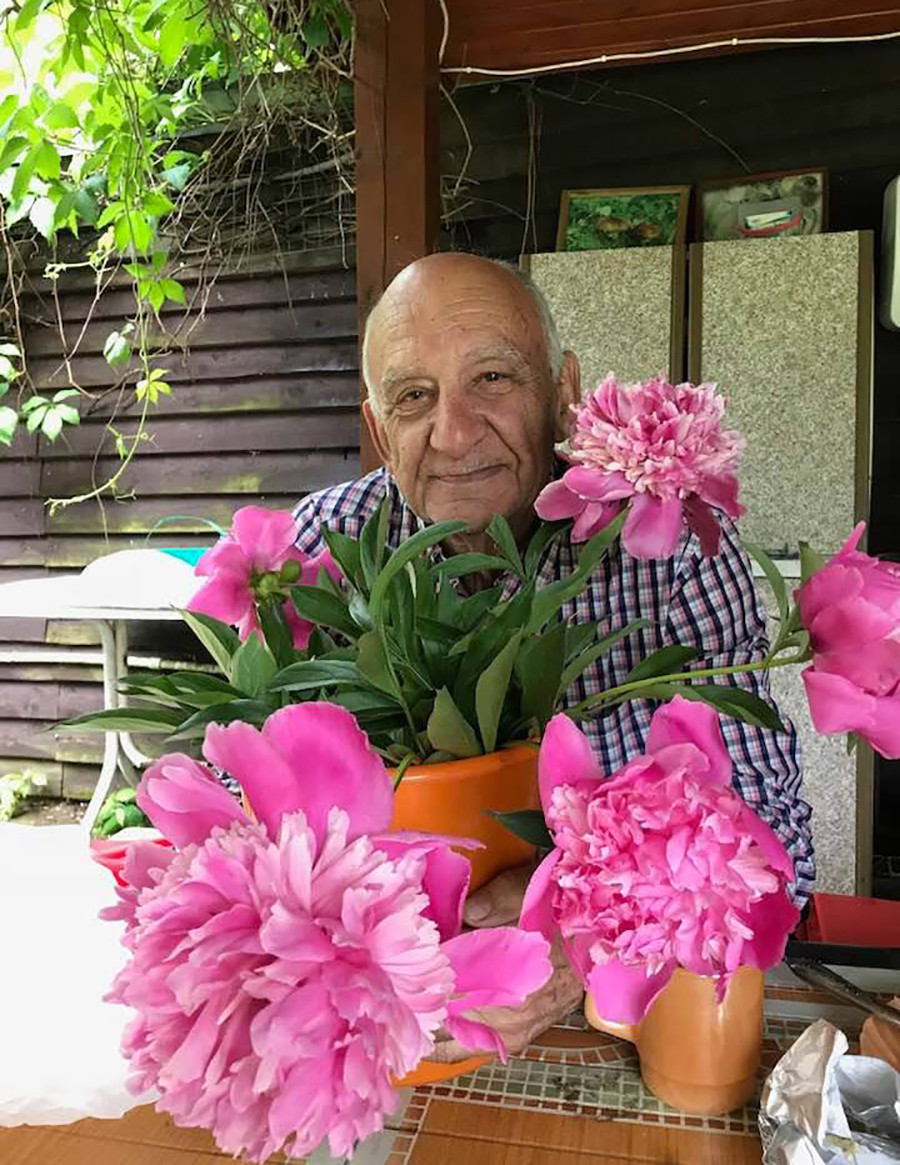 Being around people who value authenticity and spiritual wealth rather than social attributes, I started to be truer and kinder to myself. Russians consistently refused to respect me for who I pretended to be. Turns out, they preferred the genuine me. And thanks to them, I also started to like myself better.