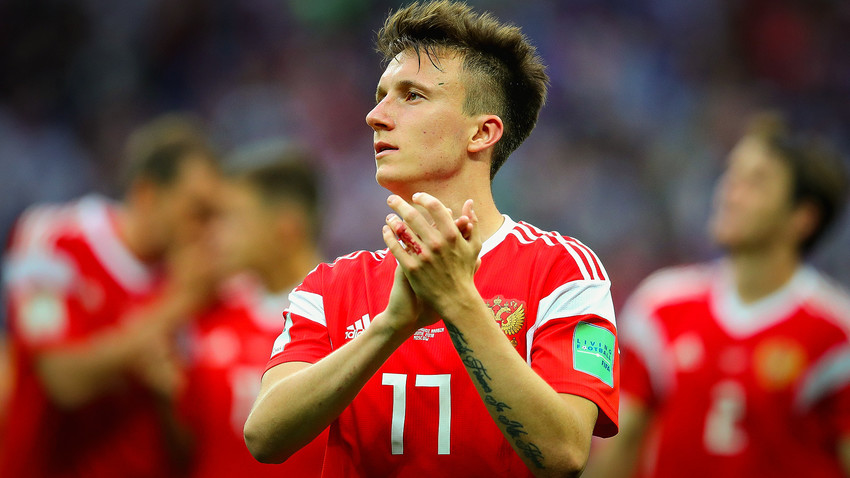 Getty Images
The opening match of the tournament saw Russia demolish Saudi Arabia 5-0, casting a spotlight on a few of the country’s star players. 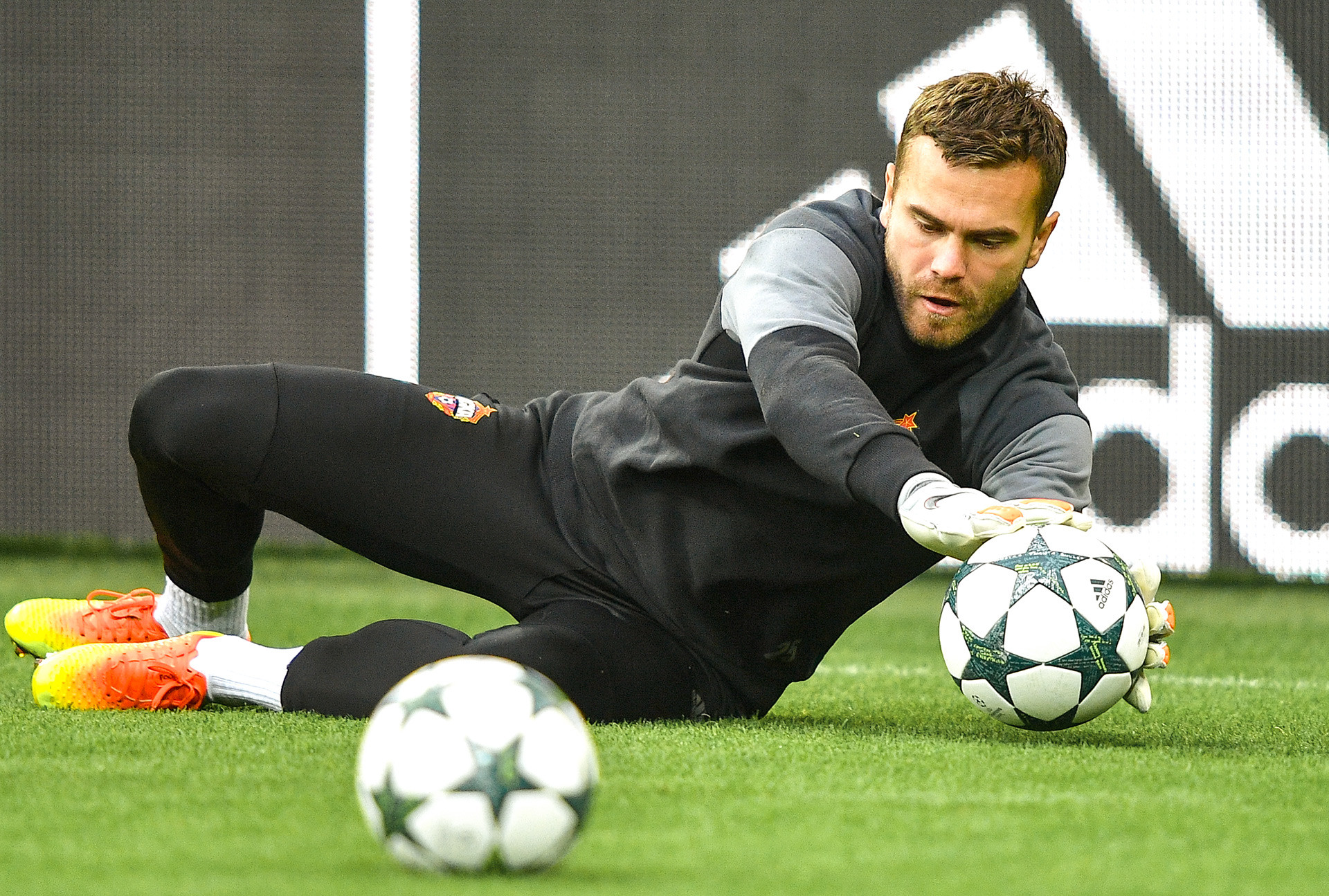 “I almost did not have a childhood. Partly, it was because my parent’s finances were limited...When I was four and a half my father brought me to CSKA’s Moscow football school. I liked the role of goalkeeper from the very beginning. While for some children it was like a punishment, I was keen not to miss any training session. So, when I finished the school I had not been to one disco,” said Akinfeev, who has been number one keeper for CSKA and the Russian national team for many years.

This attitude has bore fruit. When he came to the club he was 17, at 22 he was made team captain. Now he’s 32 and a legend in the sport. He boasts 236 clean sheets (his closest rival in the Russian league has just 141) and he’s been named “Goalkeeper of the Year” several times. He was even called the best keeper in the world during the 2012-13 season.

Unsurprisingly, he holds the record for the cleanest sheets for the national team: More than 40. Akinfeev is defending the goal during the World Cup in Russia and when asked if he’d like his son to pursue a career in football he said, “I’d like him to have a calmer life. A career in football is very hard - not everyone can cope with it.” 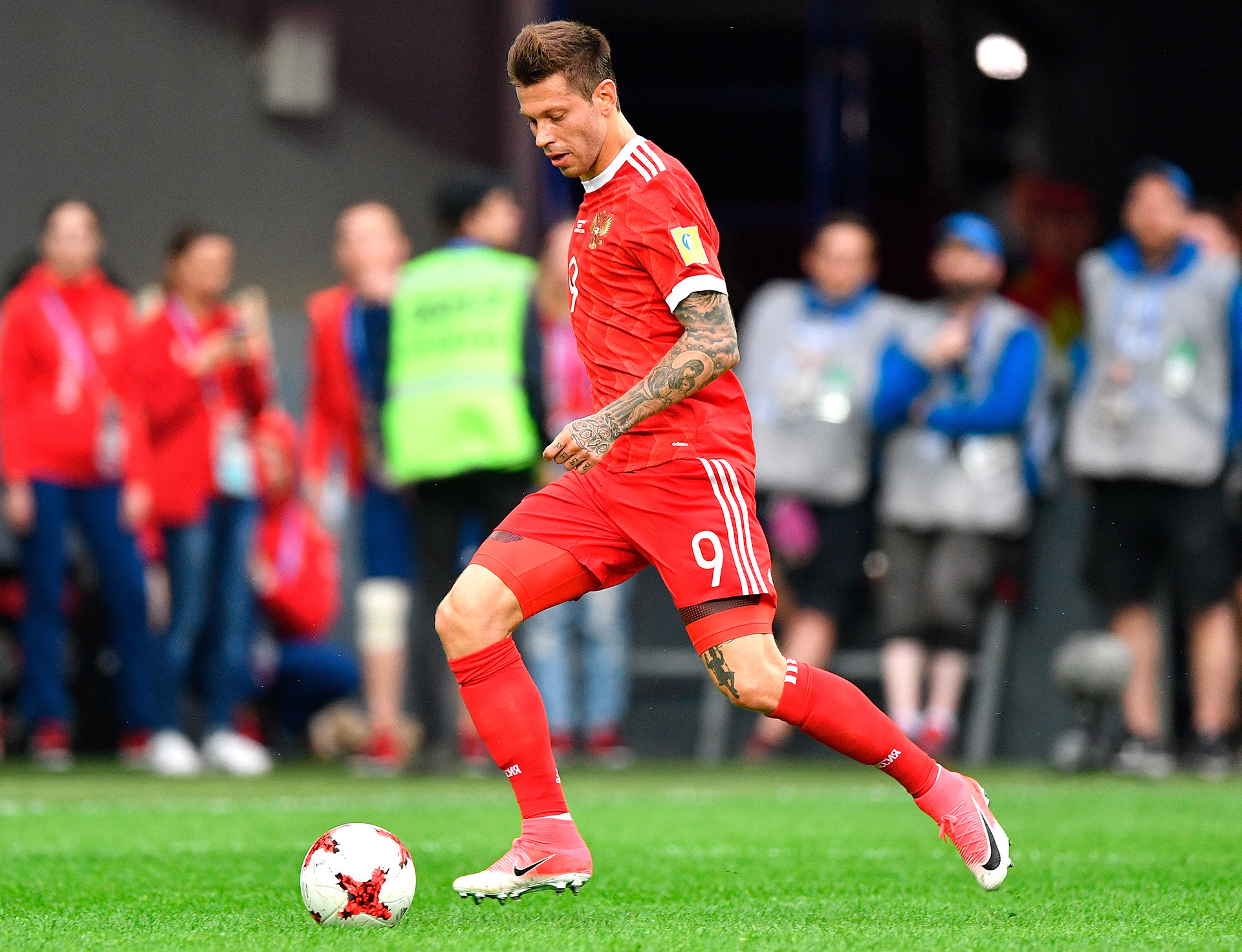 Smolov is a 28-year-old forward from FC Krasnodar. He joined the team in 2015 and scored 20 goals (claiming the golden boot) in his first season, which was a surprise given he’d only managed a solitary goal in 23 outings for the national team since 2009. In 2016, he repeated his success becoming the hottest striker with 18 goals. The following year Spain’s Marcaincluded Smolov in the 100 best soccer players in the world.

He’s now Russia’s main striker. His debut was in 2012 when he scored against the U.S. in the ninth minute, the fastest goal of a debutant in the country’s history. Smolov was highly praised by the head coach of the French team Didier Deschamps, who after a friendly match with Russia called him “a very skillful player.”

The player said he wanted to play for a top European club in England, Italy, Germany, or Spain during an interview in 2016. 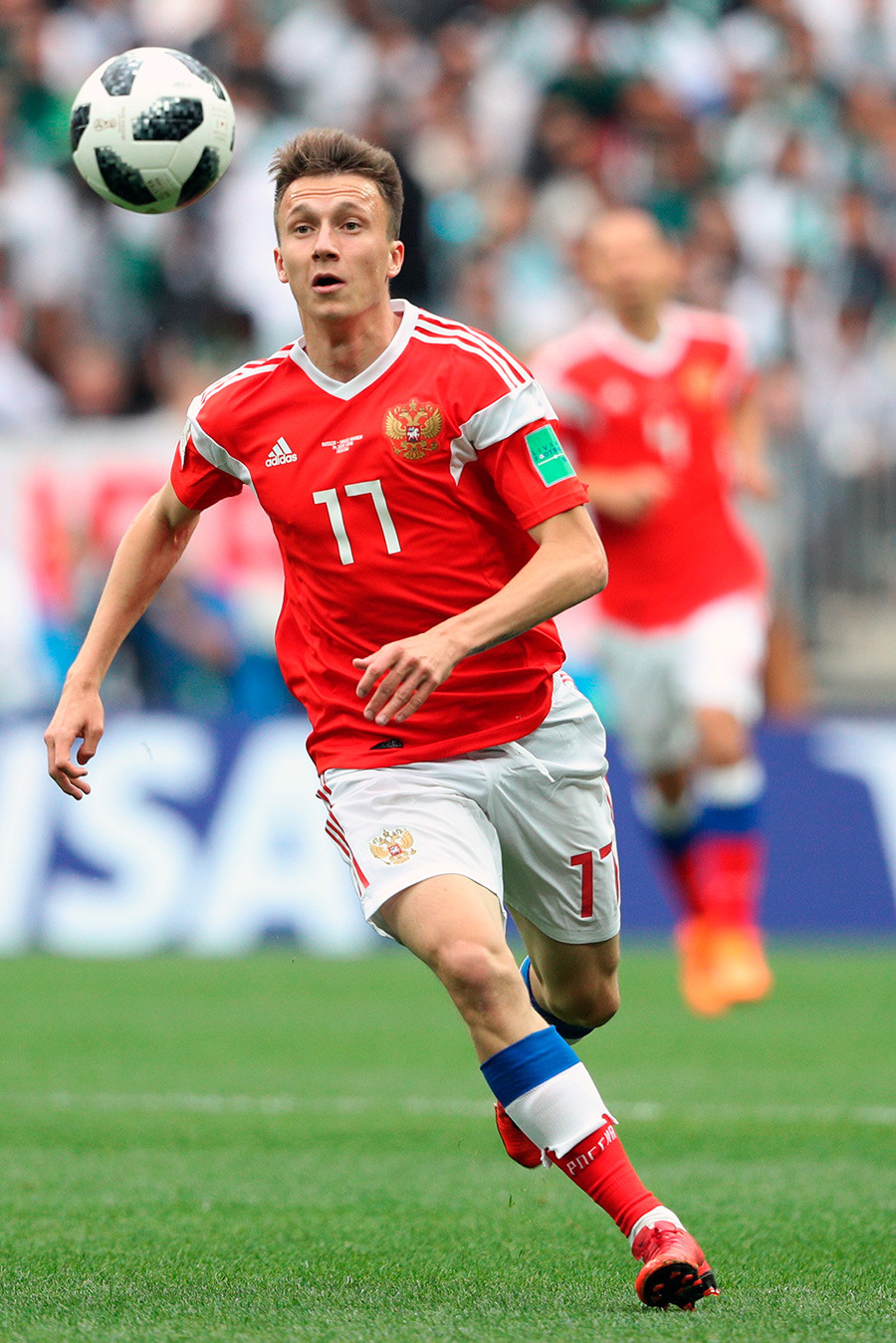 One of stars of the first 2018 World Cup™ game against Saudi Arabia, Golovin is only 22. Hailing from a miner’s family in Siberia he has been playing for CSKA since 2012 and has established himself as one of the country’s top talents. For the last three years he’s also made his mark on the Russian team. One the eve of the World Cup Le Monde included the player into its list of seven young footballers who are predicted to become famous at the tournament. His goal and overall performance won him many plaudits and Mundo Deportivo compared his performance to “a concert.”

According to media reports, Juventus and Barcelona are considering adding the Russian soccer player to their ranks. Golovin told Italian journalists that he is honored by the interest but at the moment he’s concentrating on Russia’s World Cup™ games. 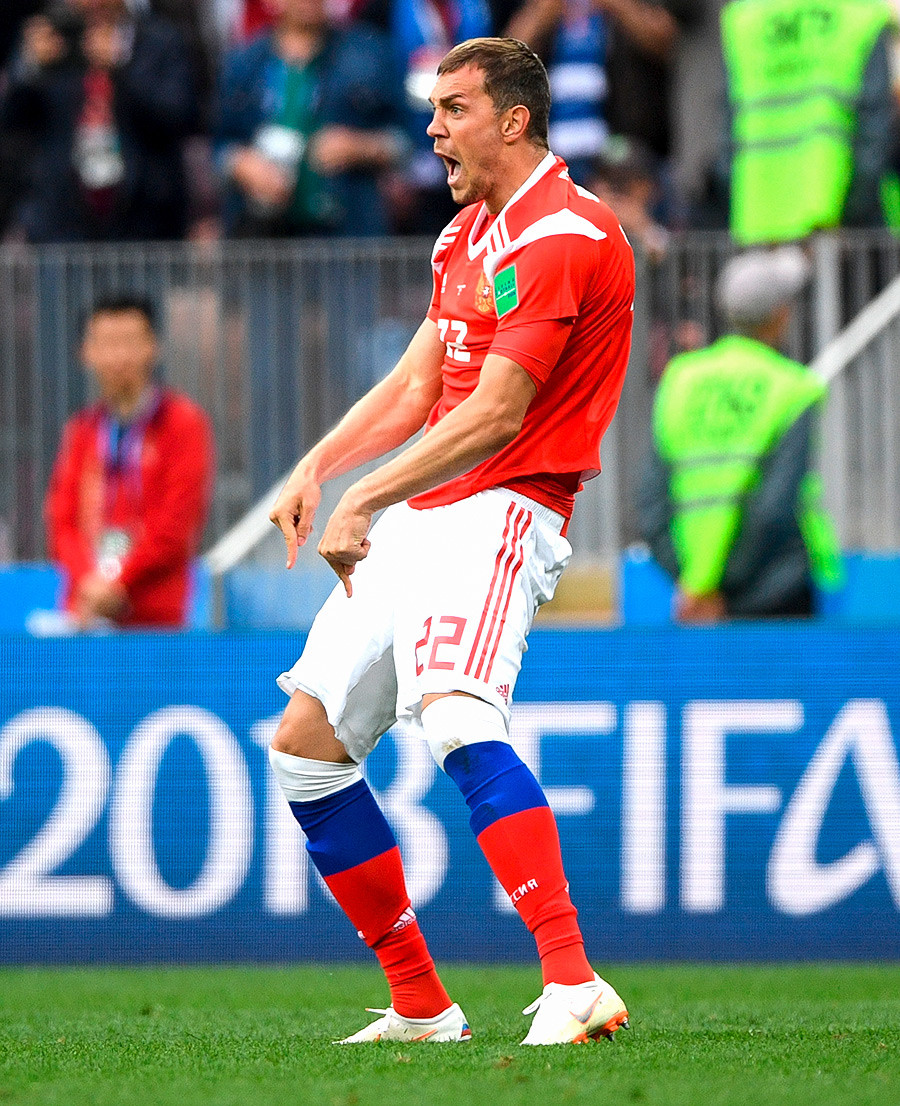 The Zenit St. Petersburg striker, during the World Cup™ match against Saudi Arabia, scored a beautiful goal with a header following a cross from Golovin.

He managed to get his name on the scoresheet just one minute after coming on. Legendary English footballer and broadcaster Gary Lineker reacted to the goal by writing “Super Dzyuba” on his Twitter account.

Dzyuba has been playing for the Russian national squad for seven years (23 games, 11 goals) and said the World Cup™ is special for him. “To play at the Mundial is a dream of any soccer player, and I have been moving towards it all my life. Now I realize that I have not played football in vain. Today we really understood that the whole country is with us, everybody supports the team. The main thing is that we have managed to make people happy,” Dzyuba said after trouncing the Saudis.