5 night clubs that prove Moscow is a techno music paradise

Lifestyle
Alexandra Guzeva
From the underground to the slightly luxurious: where to spend those hot Moscow summer nights. 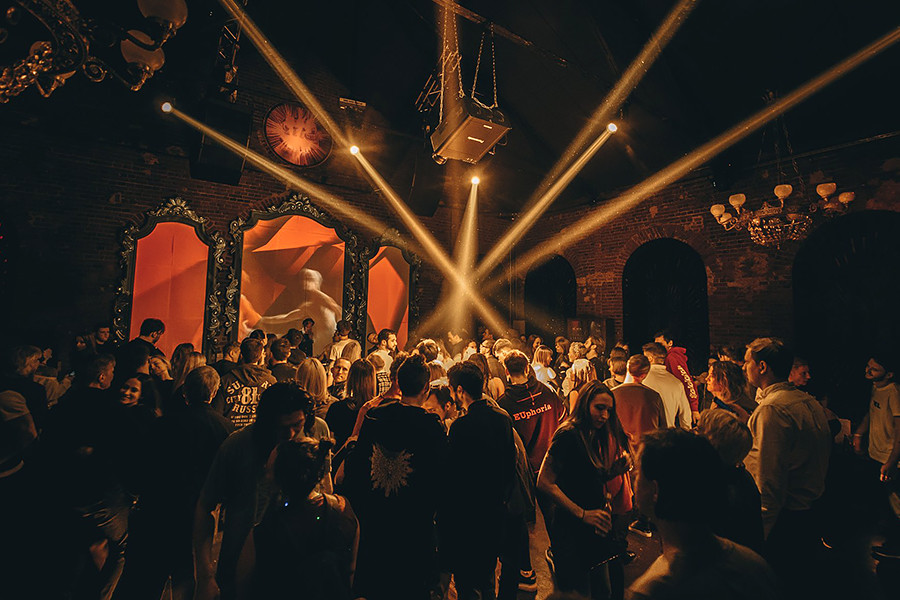 Gazgolder has been attracting Moscow's party animals for more than 10 years. Located in the atmospheric venue of the former factory, Arma, it is full of orange brick and stained glass - a very stylish interior with lots of leather seating.

If you like techno and house - Gazgolder is definitely worth a visit for its European-level imports (Ellen Allien played an awesome show this June). The line is only about 20 minutes on a big night, and you’ll hardly notice the bar queues. There are two dance floors - including the summer garden.

“I love Gaz, because of their techno music and established . When I come everyone recognizes me,” Altyn told Russia Beyond.

2. Chateau de Fantomas – rooftop summer vibes with a touch of 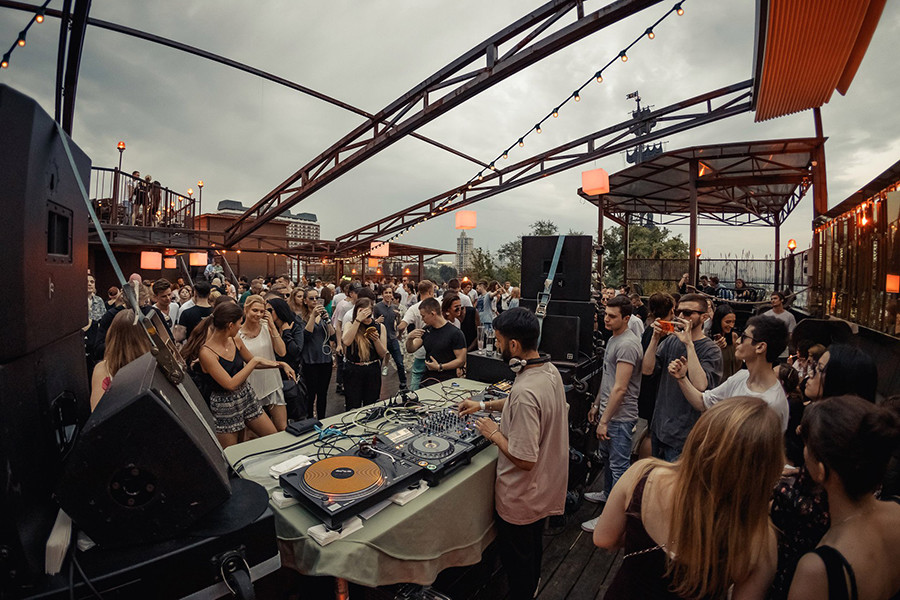 club is in the very center of Moscow’s party hub - the island that hosts the former Red October candy factory. One of the main pluses is probably the best rooftop dance floor in town, with a stunning view on the Moskva river and Christ the Savior Cathedral (if you suddenly feel guilty about partying, and need to ask for forgiveness).

The lineup at this relatively new place is always well thought-out. “They often play really good music, and never mainstream!” Mila says. “I also like them because face control pleasant, interesting people in,” she adds.

You should, however, prepare for exorbitant prices and a possible traffic jam of taxis when leaving. There’s only one way off the island. 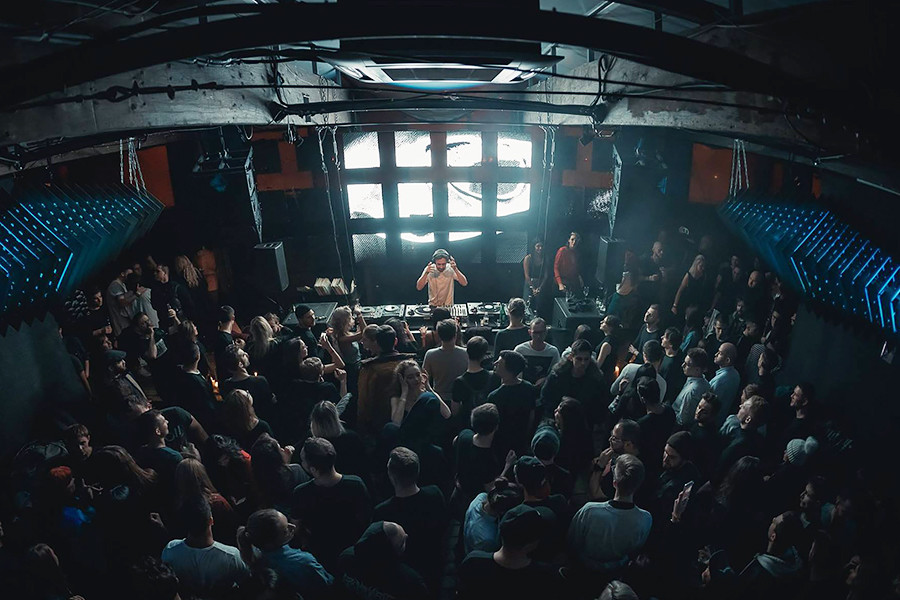 The whole summer Rodnya (translated roughly as ‘family’) invites to their rooftop terrace. The club ensures an audiovisual feast for everyone into techno and tech-house, as they regularly bring massive names over. However, if Gazgolder is slightly more techno, Rodnya is going to be slightly more tech-house - unless the headliner themselves is a techno act.

The entrance is usually not free, but you can buy tickets in advance online, and there are even early bird prices. The club's Facebook page always posts lineups and event links.

“I love visiting either Rodnya or Fantomas, as both have rooftops, a great bar awesome DJs,” Yulia told Russia Beyond.

4. Propaganda – the good old techno shack where it all began for 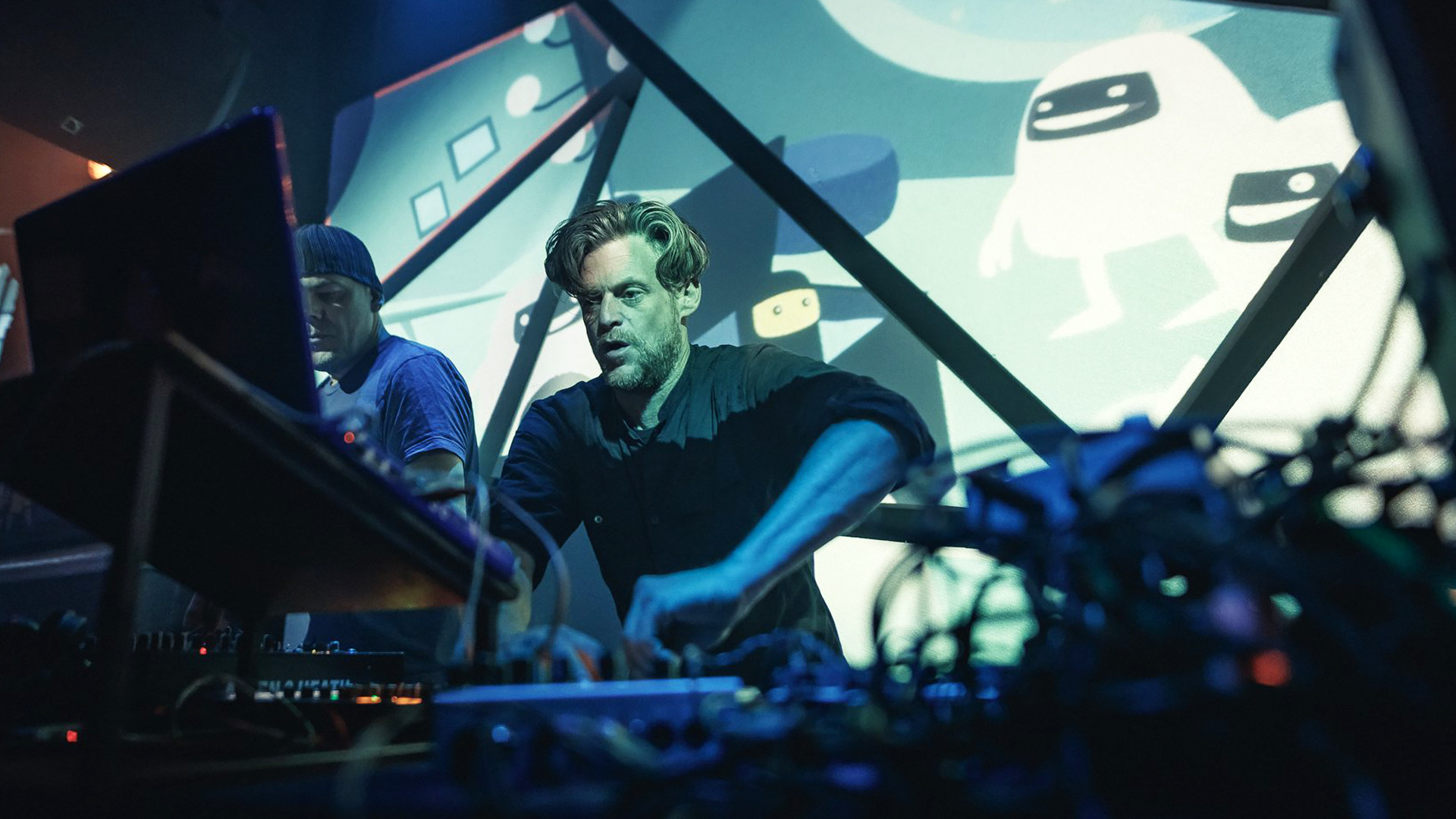 Propaganda you can have fun in the purest sense of the word. People come for music and dance, and without worrying about their appearance nearly as much as you’re supposed to in other Moscow spots. One of the oldest and still functioning Moscow have strict door policy - just don’t show up too drunk!

“I love it because you can go there in Converse, high heels or even pajamas, and no one cares,” Maria says.

There is no entrance fee, and you’ll never find mojito for only 300 rubles ($4.7) anywhere else on a Moscow night. If you’re into deep melodic techno, there are the Chetvergi (Thursday nights), while Friday and Saturday are normally reserved for straight-up thumping techno lasting into the early hours of the morning. 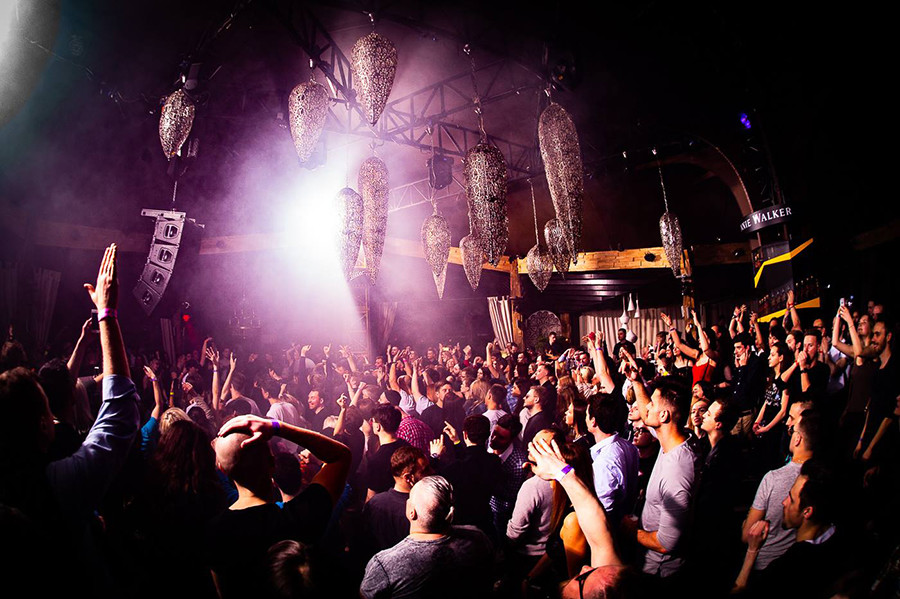 in Russian as Insomnia, Bessoniza ensures a sleepless night by providing probably the single best weekend lineup in terms of sheer consistency: Stephan Bodzin, Kollektiv Turmstrasse similar names are practically residents. This is another place in the Red October area with an elegant interior and a terrace with a breathtaking view.

This club has probably one of the strictest door policies in the city, which has music fans regularly arguing on Facebook as to whether techno should be for everyone, or only for socialites in stilettos. However, foreigners are still often preferred in Russia, so speak English if you want to raise your chances. In any case, there are lots of others places at Red October if you’re feeling sleepless.

“All those few times when I was let in were amazing: the sound is great and clean even on the terrace, and the atmosphere and people are really charming there,” Eugene said. “They really bring the best DJs to Moscow.”