School’s out! How to celebrate prom the Russian way in St. Petersburg (PHOTOS) 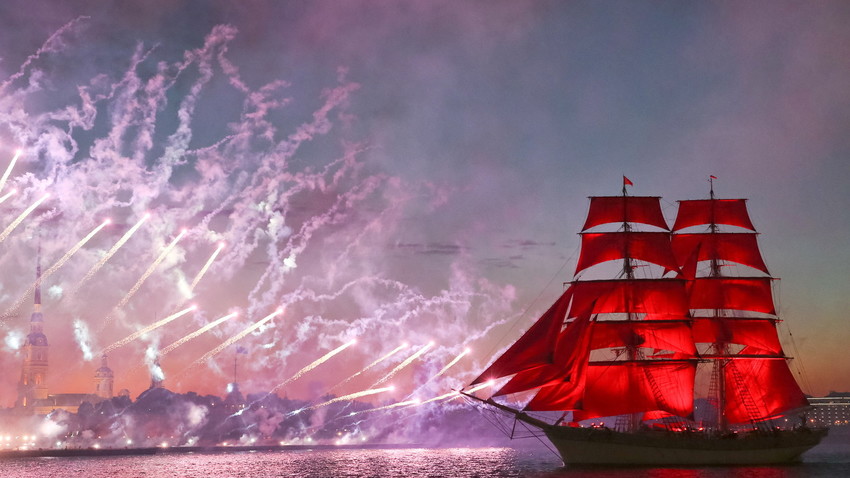 Scarlet Sails is the largest event of the White Nights Festival in St. Petersburg, Russia. it’s happening on June 24. 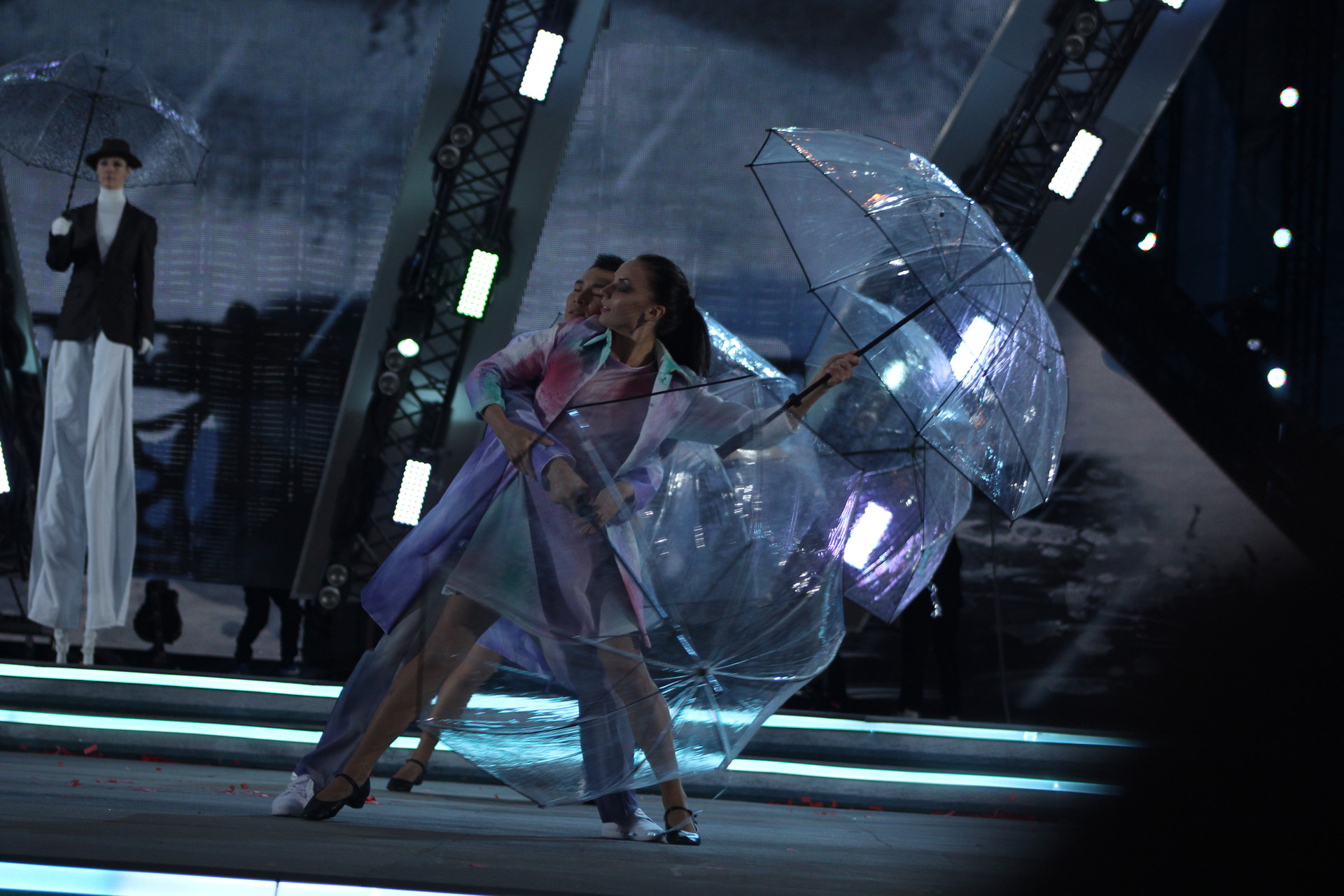 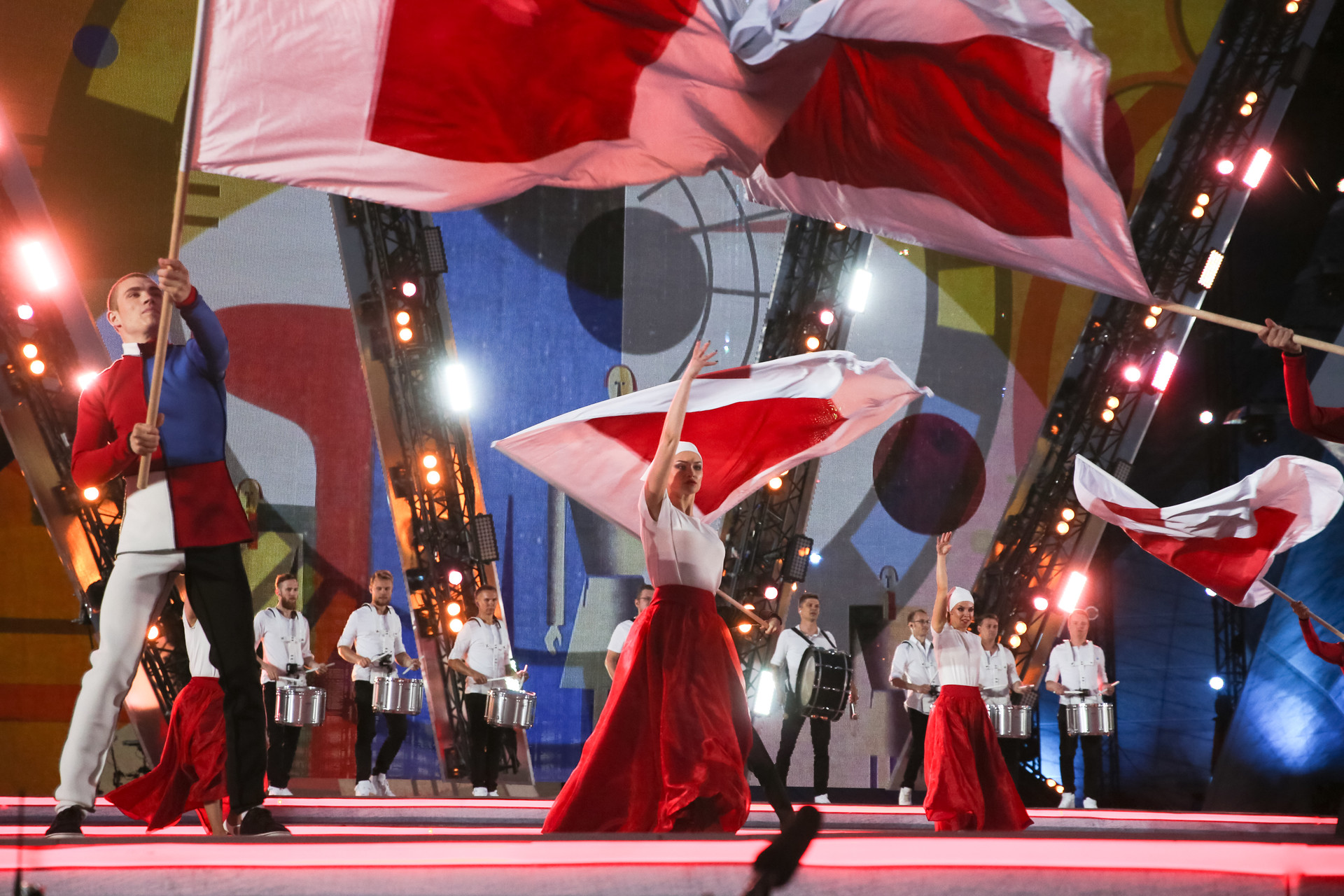 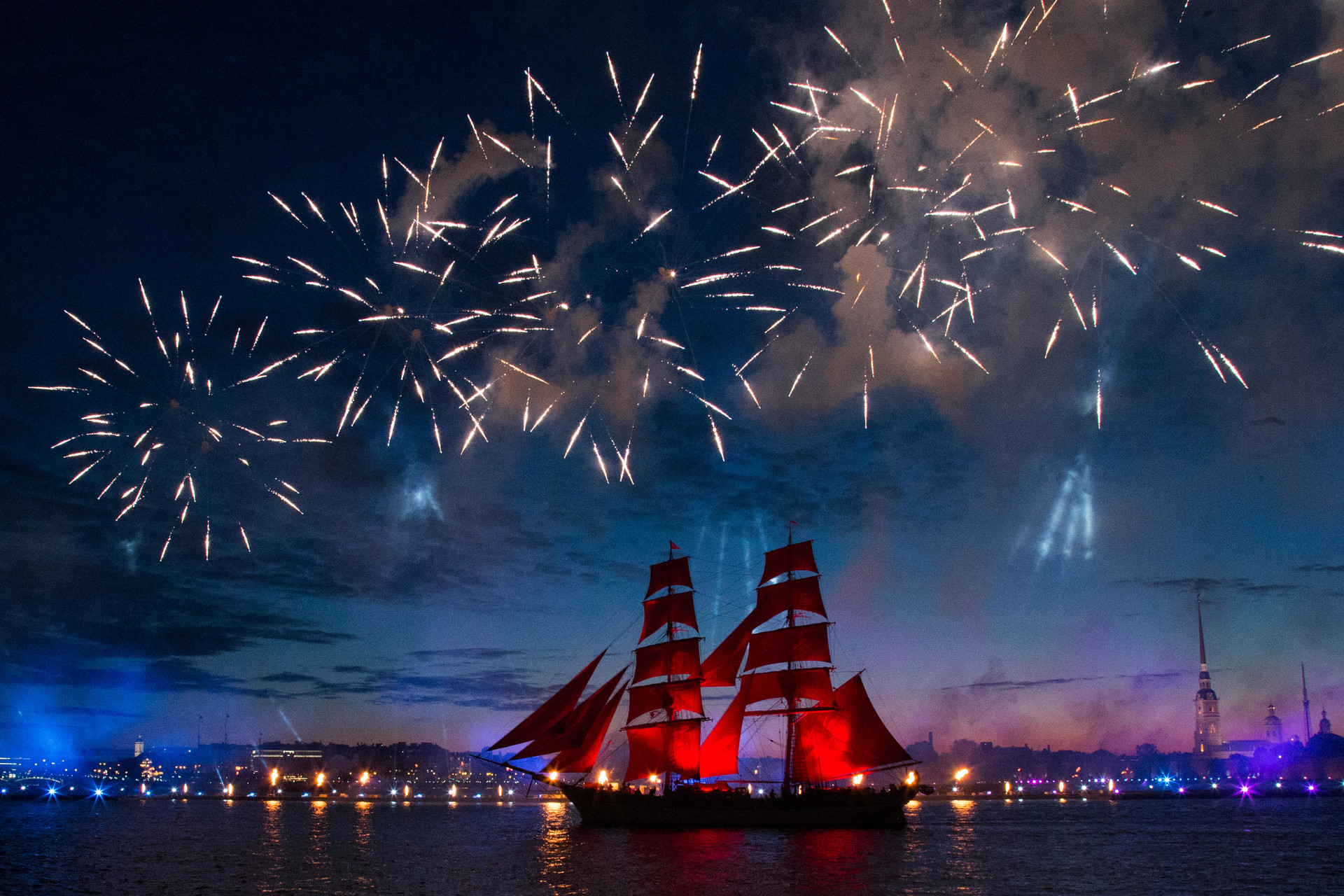 show is widely attended by the year’s graduates as 23rd of June is the prom day all around the country and in St. Petersburg 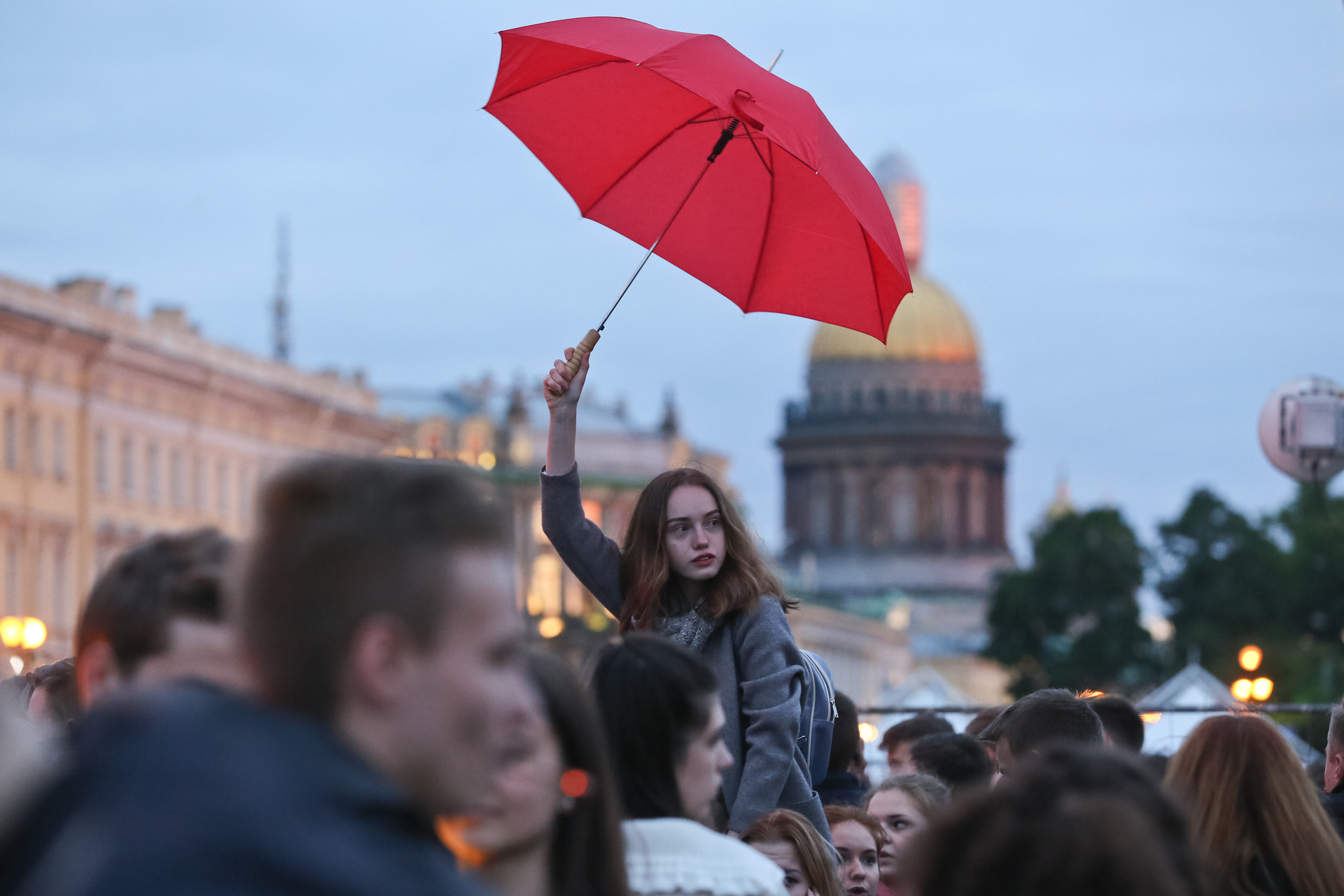 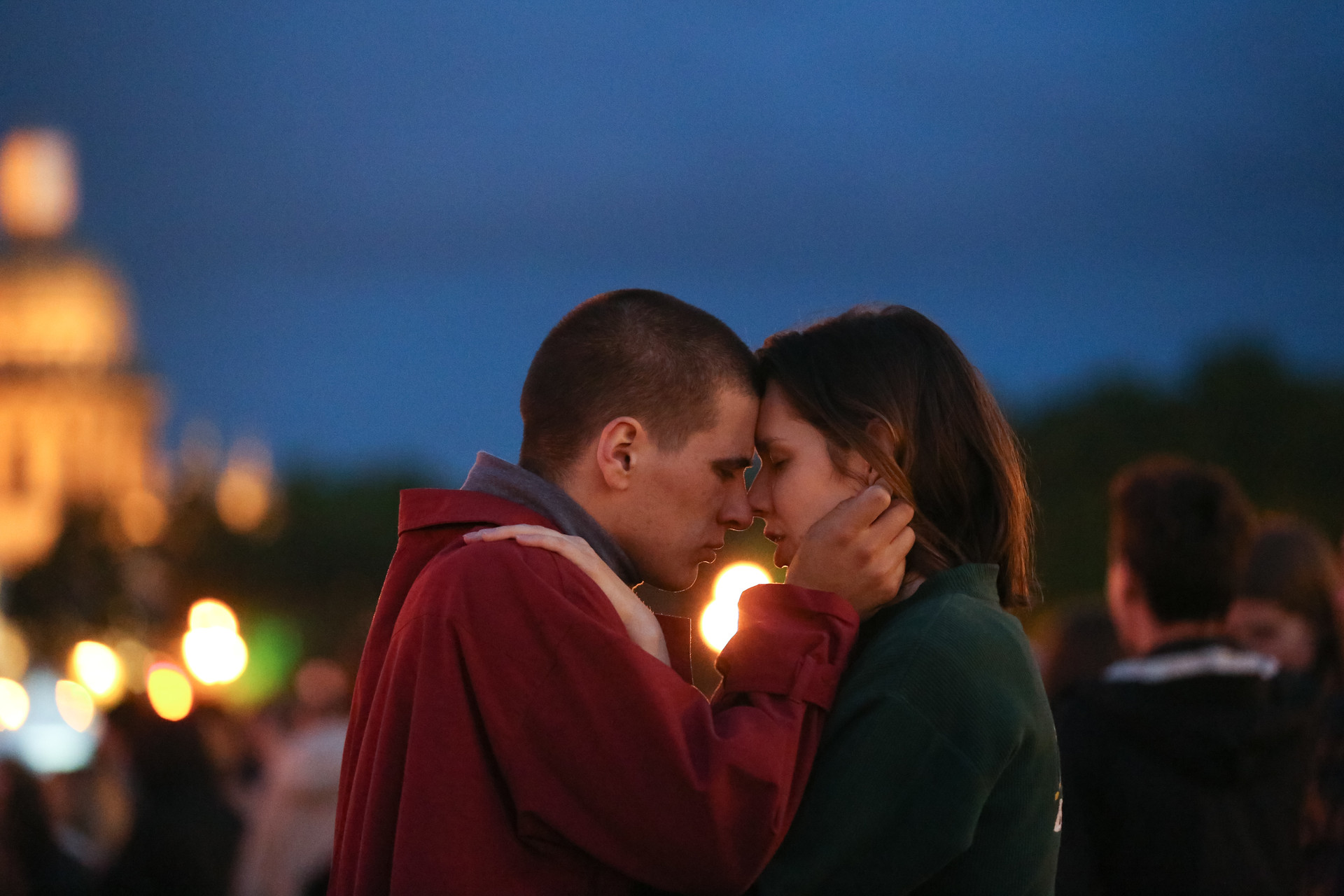 is the largest and probably the most famous public event in St. Petersburg.

This year a record number of visitors is expected due to the World Cup in Russia. 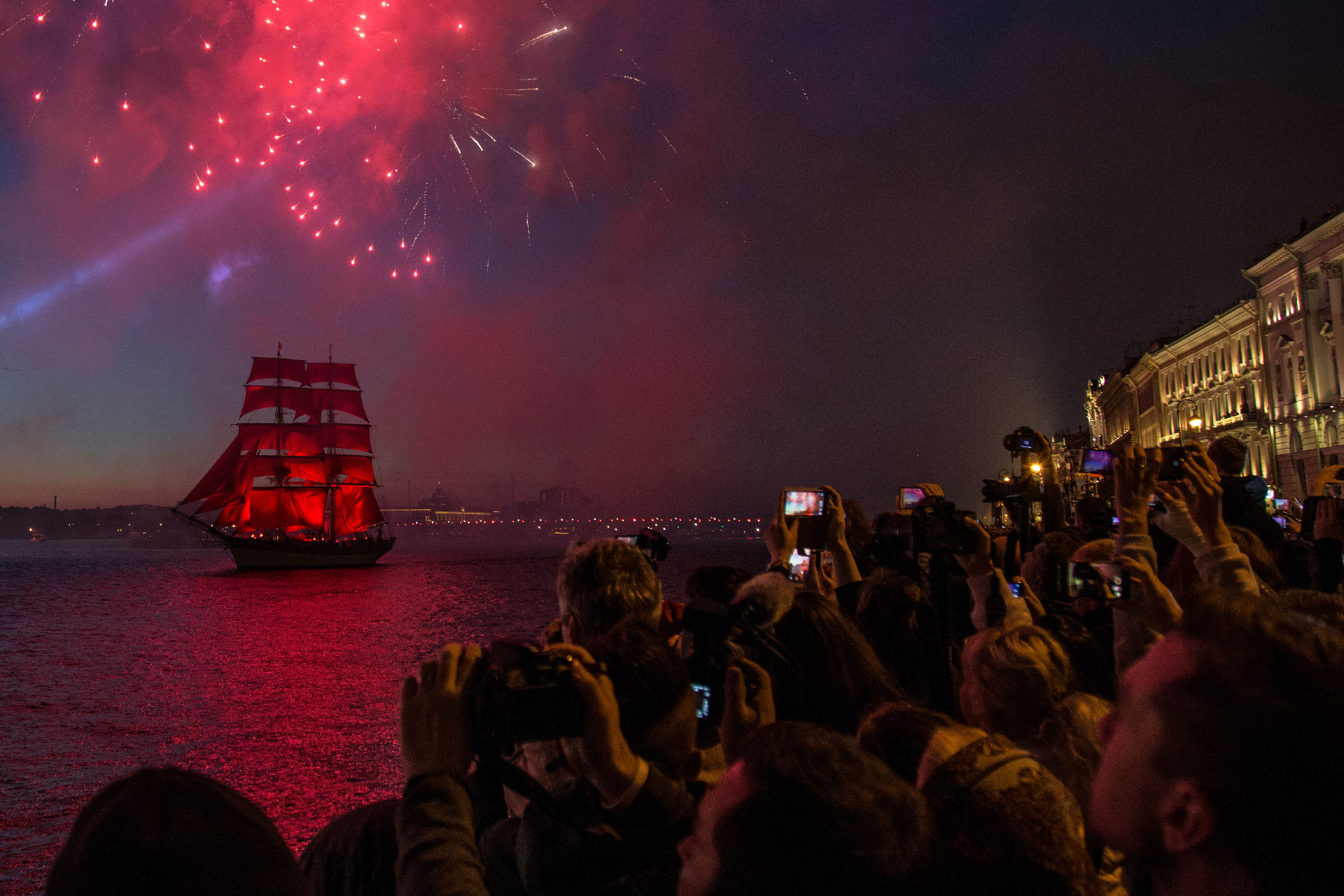