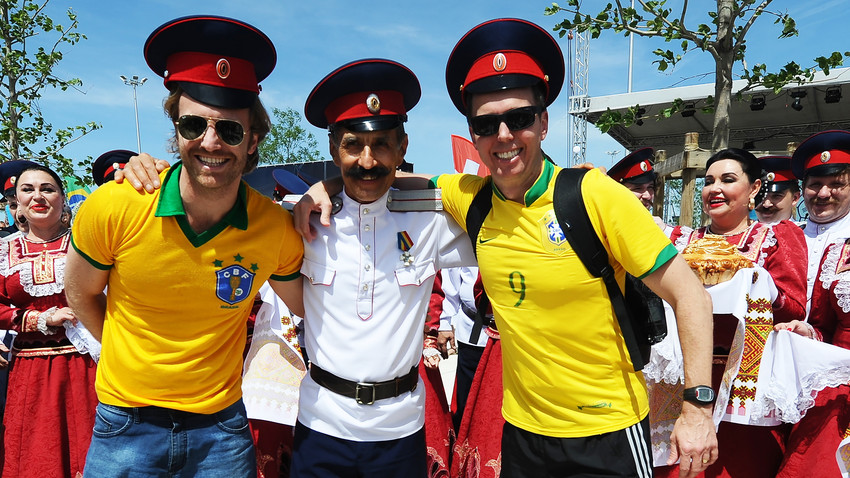 Brazil's fans pose for a photo with a Cossack upon arrival in Rostov-on-Don, Russia

Grigoriy Sokolov/Sputnik
Escape the city and get stuck into some Cossack culture, kick back in Chekhov's hometown, cool down by taking a dip in the Azov Sea, and immerse yourself in antiquity.

The Rostov region is home to the famous writer Anton Chekhov, legendary Cossacks, and Nobel Prize for Literature winner Mikhail Sholokhov - who glorified this place in his epic novel And Quiet Flows the Don. The area surrounding the World Cup host city is an incredibly interesting place to explore after the final whistle (if you’re lucky enough to have a match ticket). If you haven’t explored Rostov yet, check out our guide here.

Excursions to all the places in this guide can be booked at official FIFA World Cup Information centers. The largest is situated on the main street of Rostov-on-Don, Bolshaya Sadovaya, near the entrance to Gorky Park.

Soak up Cossack culture through the unique immersive experience 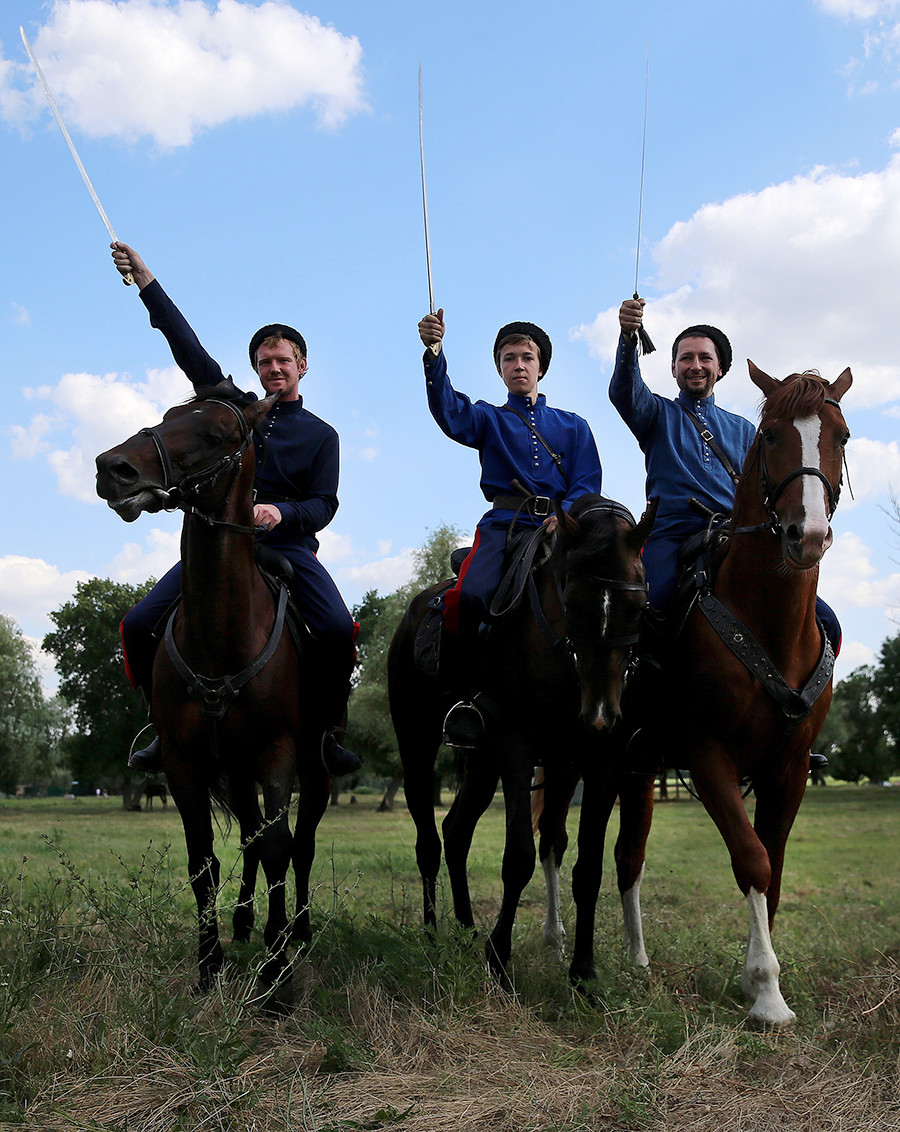 This historical Don Cossack capital was founded in 1570 and Russian Cossacks have called it home for more than two centuries.

Cossacks originated from people who ventured to the south of the Russian Empire in search of freedom and a more democratic way of life. They established the Don Cossack Host, an autonomous democratic republic located in today’s southern Russia and the Donbass Region of Ukraine, from the end of the 16th century until 1918. Many Cossacks were killed or emigrated from the country as a result of the Civil War. In the 1990s Cossack communities started to grow once again as people strived to preserve culture and tradition.

Visiting Starocherkasskaya Stanitsa will help you to understand Cossack culture. Explore the capital and witness its citizens singing, celebrating weddings, or riding their horses. The Festival of Cossack Culture will take place here during the World Cup. 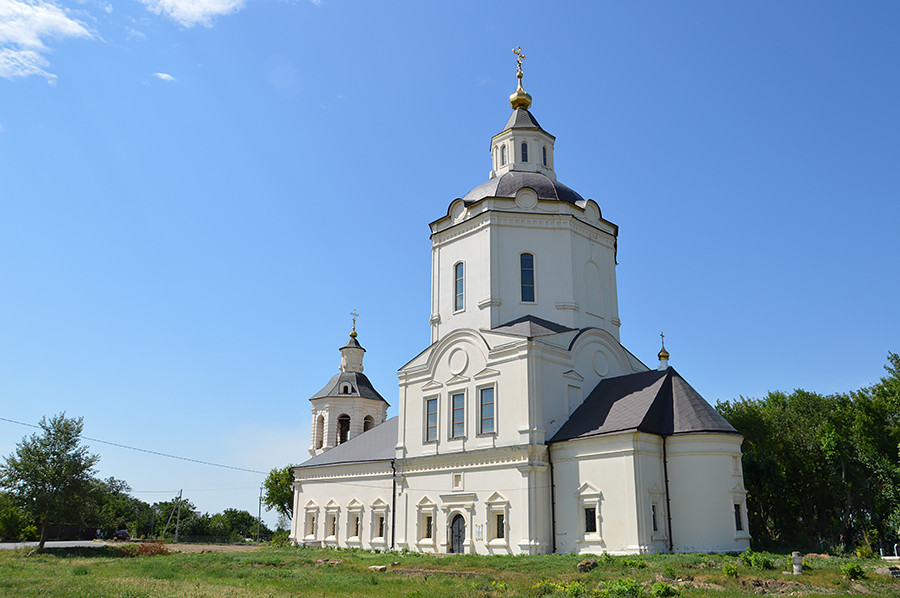 You can even be initiated into Don Cossack during a symbolic ceremony, not to mention taste original Cossack cuisine.

On the opposite side of the entrance to Starocherkasskiy Architectural Museum-Reserve there’s a private tourist agency where you can book an excursion in English.

Due to its location near the Don River, the city was blighted by regular floods, so the Cossacks moved their capital to another city - Novocherkassk - in 1805. You can also check this place out.

2. The city of Novocherkassk, 40 km from Rostov-on-Don

Check out one of the biggest cathedrals in Russia. 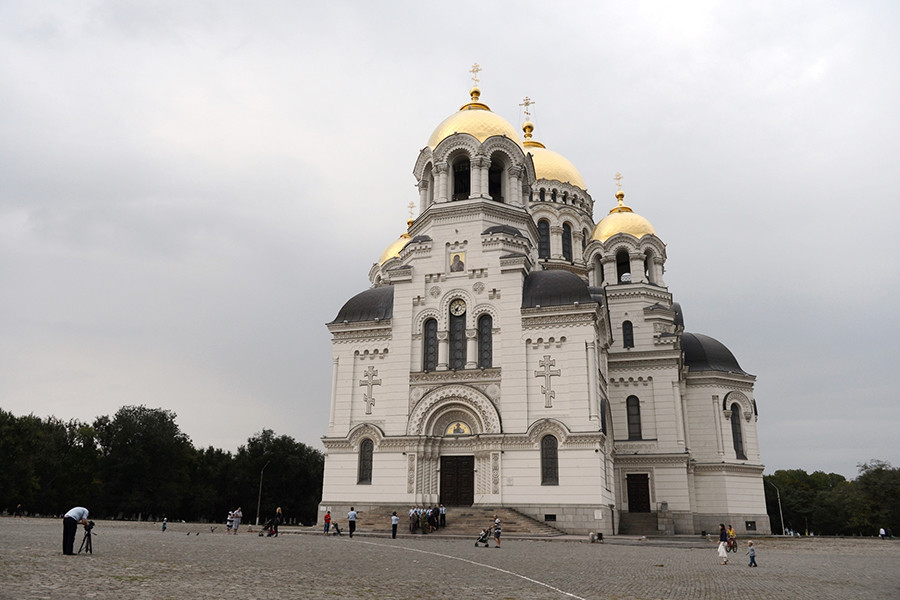 Founded as the new capital of the Don Cossacks, Novocherkassk still holds this status.

There are a many historical places and monuments dedicated to Cossacks here. For instance, one of the biggest cathedrals in Russia - Resurrection Patriarchal Cathedral of the Cossack Army. During holidays and anniversaries, holographs are projected on its walls.

During the Civil War, Novocherkassk became one of the centers of the White movement opposing the Bolsheviks. During this time, the population of the city grew almost twofold to more than 100,000 people. Cossacks isolated themselves from the Soviet power by creating the independent Don Region, centered in Novocherkassk. Later, the Volunteer Army was formed in the city and started fighting the Bolsheviks.

Visit Chekhov’s birthplace and swim in the Sea of Azov . 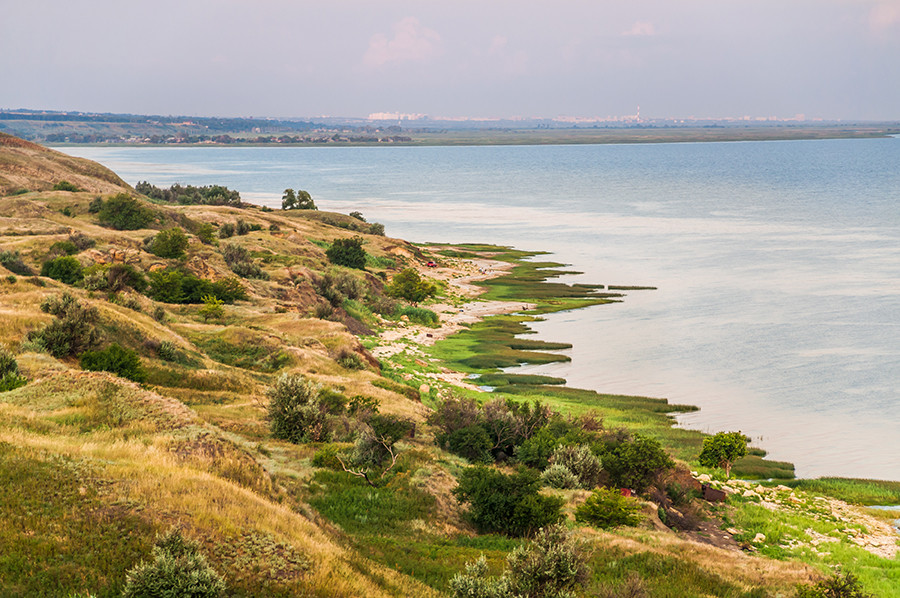 The Sea of Azov

The hometown of the famous writer and playwright Anton Chekhov, Taganrog is located in Taganrog Bay on the Sea of Azov’s coast. Founded in 1698 by the order of Peter the Great, it later became a large commercial sea port.

The city has several buildings connected to Chekhov’s family. 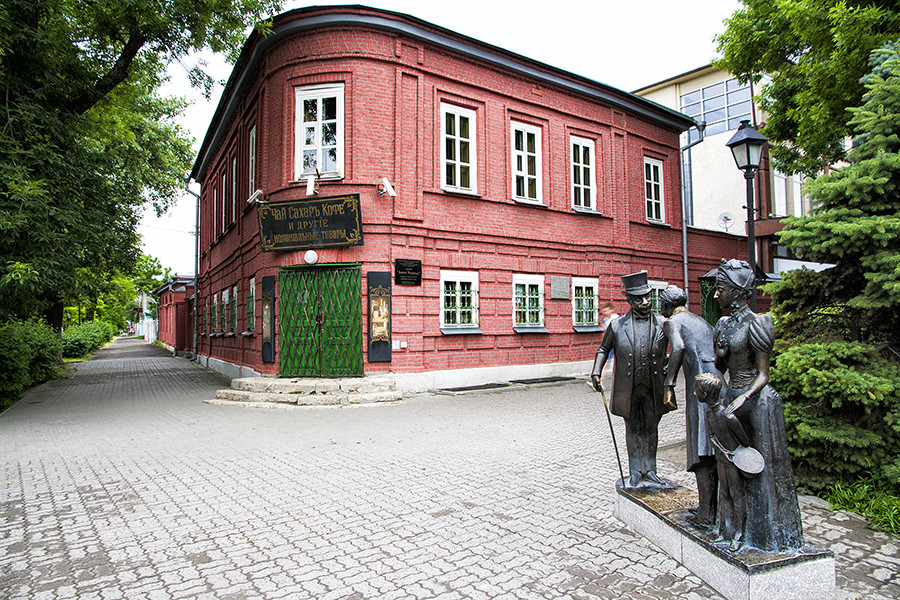 Museum "Chekhov's Shop" in an old brick building, built in the 1840s, Taganrog.

Dive headfirst into the times of Peter the Great. 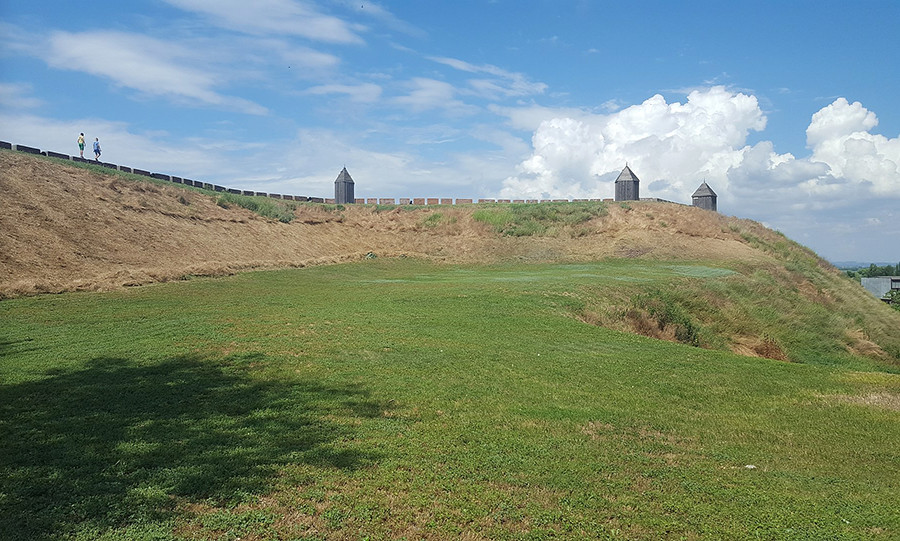 The most ancient town of the Don Region, Azov, was established in 1067. At different times it was used as a trading post for Venetian merchants, and boasted a Golden Horde fortress and a Turkish citadel. Obviously, all these historical periods have left their mark on the city’s architecture.

It was the first Russian emperor, Peter the Great, who conquered the Turkish fortress of Azov and made it the part of the Russian Empire. You can still see its ramparts.

The Azov Siege is one of the most famous Cossack military exhibitions. In Starocherkasskaya Stanitsa check out the fortress gates and cannons brought from Azov.

5. The Tanais Preserve, 30 km from Rostov-on-Don 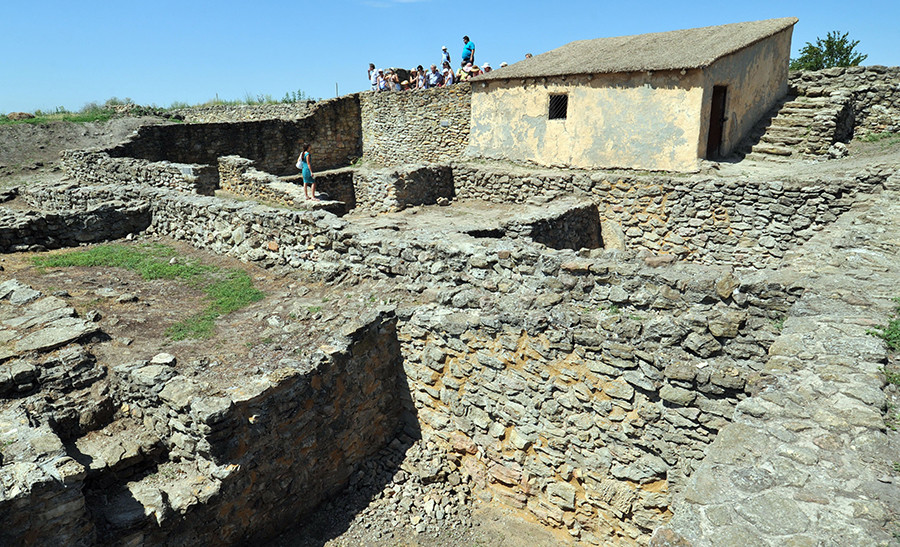 A view of the archaeological museum-reserve "Tanais" opened in Rostov Region, at the excavation site of the Greek city of Tanais.

Situated halfway between Rostov-on-Don and Taganrog, the former ancient Greek city of Tanais (3rd-5th century B.C.) is the largest Russian archeological site from antiquity. You will find a necropolis here and there are over 140 artifacts to see. The breathtaking panorama of the Don River delta, complemented with the ruins of 2,000-year-old town, makes this place unique.

The town was founded by Bosporus Greeks in the estuary of the Tanais River (which is now the Don) and took the name of a Greek god. Very quickly Tanais became one of the main trading centers of Asian and European nomads, as well as for traders traveling to the Bosporus.