Why Russians don’t differ much from Americans 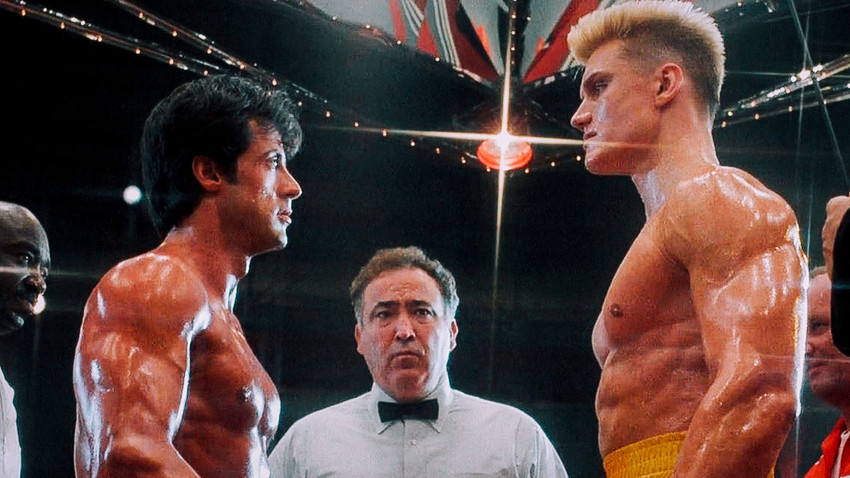 Kinopoisk
An American writer who has been living in St. Petersburg for a year has noticed Russians' habits and behavior features that are actually too similar to American ones.

Since the 2016 U.S. presidential election, Russophobia in America has infected the country's political and media establishment, reaching and even surpassing Cold War-era levels.

I had just moved to Russia at about that time, and one day in a bar I sat next to a nice Russian woman who, after finding out I was American, asked, “why do you hate us so much?” I responded by shrugging and Rocky 4?

I then thought about it for a while and realized that people who never visit other countries often only have two things to judge them media stereotypes, and politics. Currently, the leaders of both Russia and the U.S. are caricatures of their respective media stereotypes.

The U.S. president is a bombastic, overweight businessman. Russia's president is a lean and tough looking former intelligence officer who allows himself to be photographed shirtless. The preposterous manner how media portray these two leaders fueled misconceptions that are ubiquitous among the people of both countries.

Despite our incredibly interconnected world and vast amounts of information on the Internet, these patently false impressions only seem to grow stronger. Therefore, it's no surprise that when Americans think of a Russian they think of someone who is scary, never smiles, drinks vodka and probably is a spy. Likewise, when Russians think of an American, they think of someone who is loud, fat, loves guns and probably is a spy 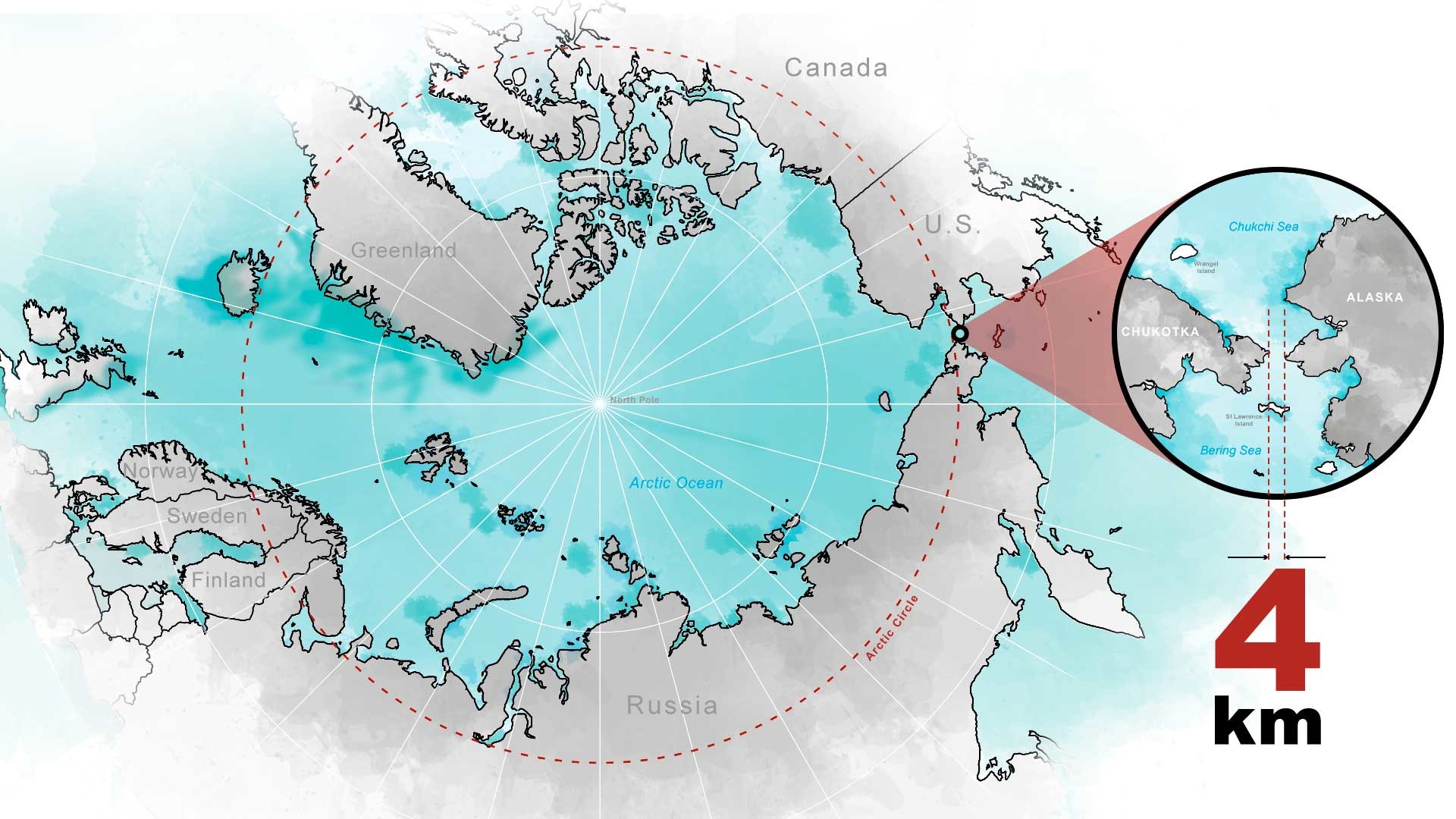 Russia is not as far from America as it may seem

I can’t advise Russians on how they can overcome these misconceptions, I can speak to those in America. Instead of listening to the rhetoric of pundits, focus on things that are not interesting enough to make the news: the things you never really know until you hear them said aloud from one person to another.

For example, when I see my Russian tutor at the end of each weekend she tells me about spending time with her grandson at the park, and how they went to see a movie, and at some point in the they even got ice cream. Or that a friend of mine is frustrated now because she has to go home to visit her family and doesn’t know how to tell them that she started smoking. Or how the last time I was in the grocery store buying milk I had to step aside for a wailing child trailing behind his mother, holding a box of something sweet that wasn’t going to be allowed in the basket— for the third time.

Russians don’t always know which book they want to read and sometimes they start three or four without finishing even one. They sometimes like ice cream enough to go out in the rain to get it, and they argue whether pineapple is a reasonable topping for pizza. (It isn’t)

Russians aren’t different from Americans because in the it doesn’t matter if you smile more or put sour cream in your soup. Russians aren’t different from Americans because they are people, and people want the same things and hope for the same things. People get scared and miss their loved ones when they’re gone, and get sick when the seasons change, and complain to friends about bad sex, and worry that their parents might be getting a bit too racist in their old age.

So, if Trump turns a twitter war into an actual war, or some news story reveals that Putin has a robotic Kalashnikov-arm, remember that Russians and Americans are both just people and we’ve all got our own problems to worry about.

Read more by Ben Davis: How Russians changed my life