How Russians changed my life: Victoria from the United States 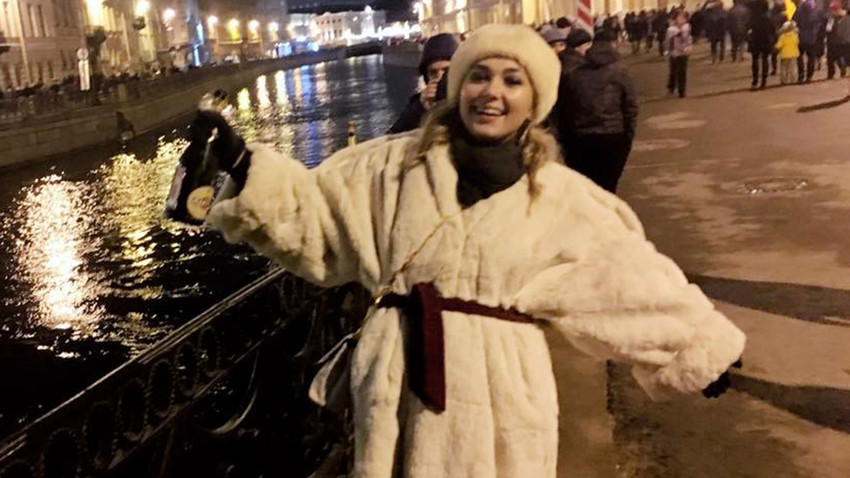 Personal archive
“Russians wear their hearts on their sleeves, in all of their joy and pain, and don’t dance around what they really want to say with pretty formalities and lies.”

“Be careful over there. The FBI is investigating any Americans that have anything to do with Russia. You might want to delete your Facebook.” That’s what my grandfather told me as he waved me goodbye at SFO as I took my first steps to to St. Petersburg, Russia. But the Russia he imagines—cold hearts, cold faces, cold weather—is much, much different from the one I fell into headfirst.

Cold War leftovers have unfortunately given many Americans a very negative view of Russia. Why don’t Russians smile at each other? What about the bribery? What about the vodka? It’s not a nuanced understanding and is largely made up of movie villain stereotypes. 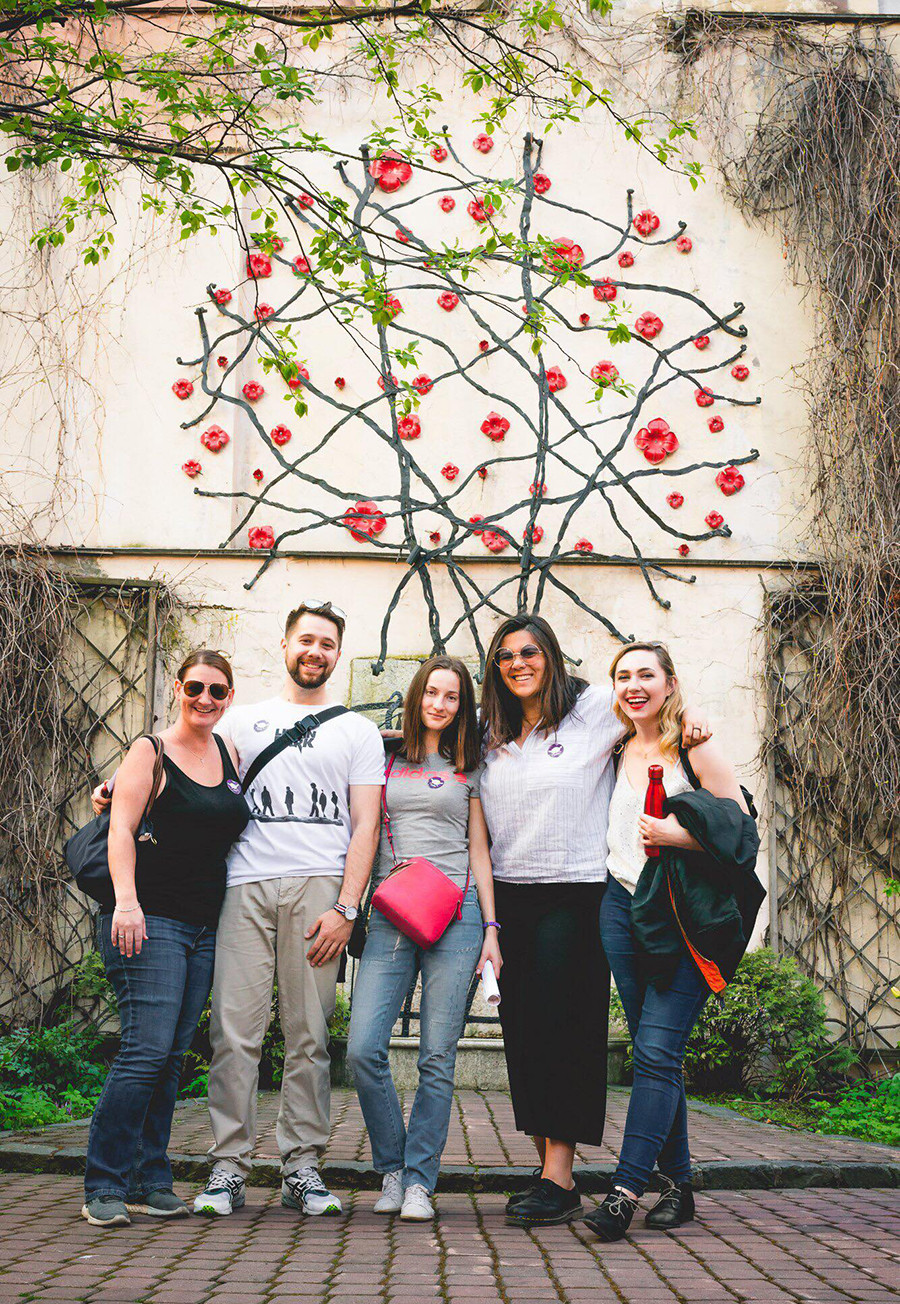 I had an argument with some family not too long ago about World War II and why the Nazi surrender is still so widely celebrated in Russia. “We won that war,” they said emphatically. “They would have gone under if it wasn’t for us.” I tried to explain that they had learned only one side of the war’s history, that the Soviet Union suffered nearly five times more casualties than the U.S. But anyways, it doesn’t matter.

Growing up in America, we are often taught that it’s “us vs. them,” and that anything just far enough outside of “us” wants to harm us—and Russia is no small exception.

When I first landed in St. Petersburg, I was plagued by safety concerns over pickpockets and corruption and what it meant to be a young woman here alone. But what I encountered instead were truly kind people (actually kind instead of just nice) who were willing to drop everything and help me, a near stranger to them, simply because I’d asked. More than anything, Russia has taught me that there are two sides to every story (especially those you learn in school) and that your mind is almost never truly as open as you think it is.

Russian love is not temporary

I’m constantly explaining to my American friends that Russians don’t smile at strangers because they don’t see any point in starting a relationship with someone they’ll likely never see again once they get off the bus. Russians place more value on maintaining deep connections with family and close friends than on niceties with strangers. 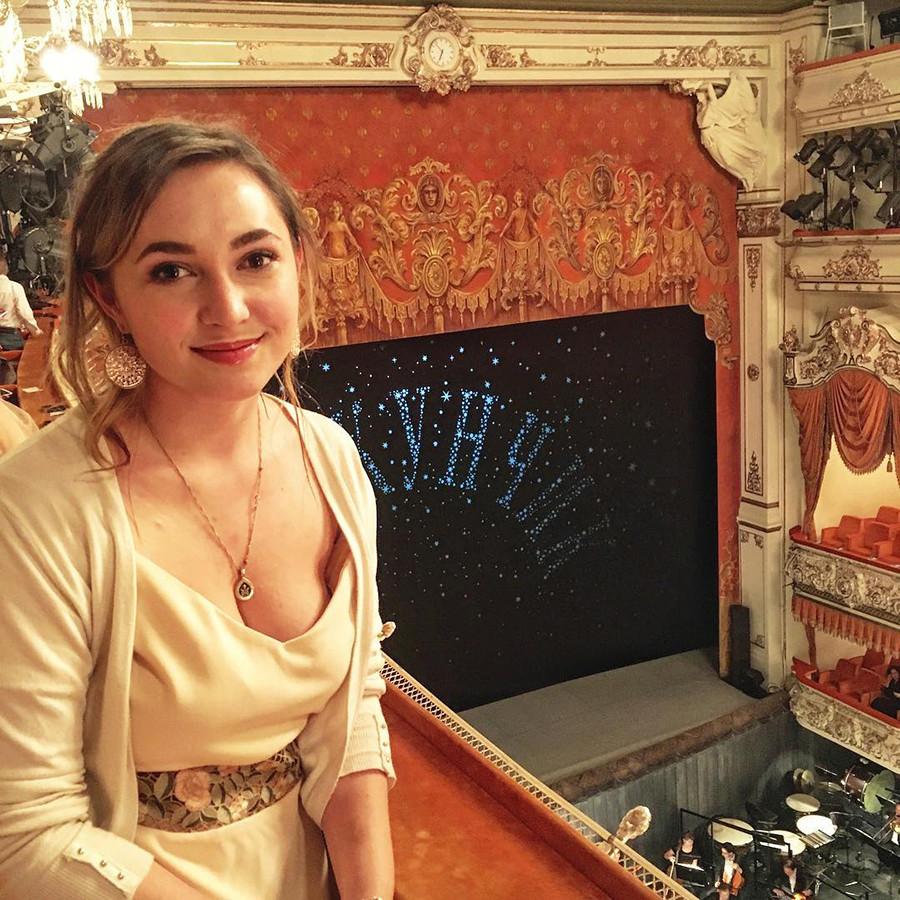 In the U.S., which is extremely focused on work culture, these connections can be trivial and forgotten. I’m constantly overwhelmed by the speed and generosity with which Russians accept me as a friend. At a housewarming party, I had four separate people, none of whom I had invited, offer to help me find a job after I’d expressed discontent with the one I had then. Friends have dropped everything they’re doing at the drop of a pin to come look at an apartment with me and make sure I didn’t get scammed in the process. My friends delight at any opportunity to spend time with me, even if it’s as simple as taking a walk in the park together.

Russians taught me how to be earnest

I was taken aback when this was how my friend Sergei responded to my formality. An interaction like this would send Americans reeling and peeling dollars away from their tips, but in Russia this is the norm. Don’t lie about what you want. If you are happy, say so. Angry? Then say so. If you want to be alone, don’t make up excuses—just go be by yourself. 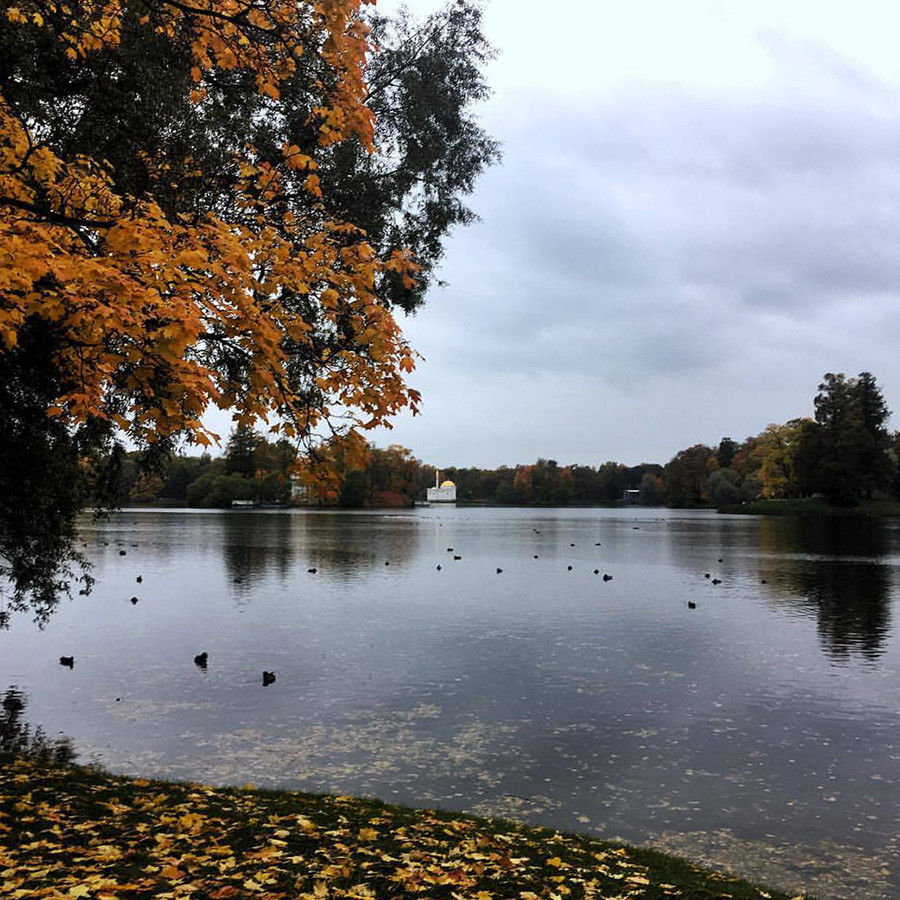 Russians wear their hearts on their sleeves, in all of their joy and pain, and don’t dance around what they really want to say with pretty formalities or lies. If an old lady on the metro wants your seat, she will simply tell you to get up. If a Russian asks for your phone number, they will call you.

Likewise, Russians don’t try to cover up their history. Instead, they carry it within themselves, the good and the bad, and grapple with it publicly rather than hiding it away in shame. When I once asked my friend Dasha why she looked sad, I expected a standardly polite response that everything was fine, she was just tired. Instead, she told me without hesitation that she was sad because her grandfather was nearing the end of his life and she wasn’t sure if she would make it to her hometown to celebrate his birthday with him. Tears welled up in her eyes, and she did nothing to stop them. I was amazed by the lack of shame with which she displayed her emotions. My time in Russia has taught me that it takes more effort to tell a polite lie than a straightforward truth, and honesty will always lead to better things.

Russians have given me adventure

I’m constantly amazed by how much there is to do in St. Petersburg—be it strictly legal or not. This city of beauty and history and often blood is flourishing with a spirit that is at once contemplative and adventurous, historical and modern. 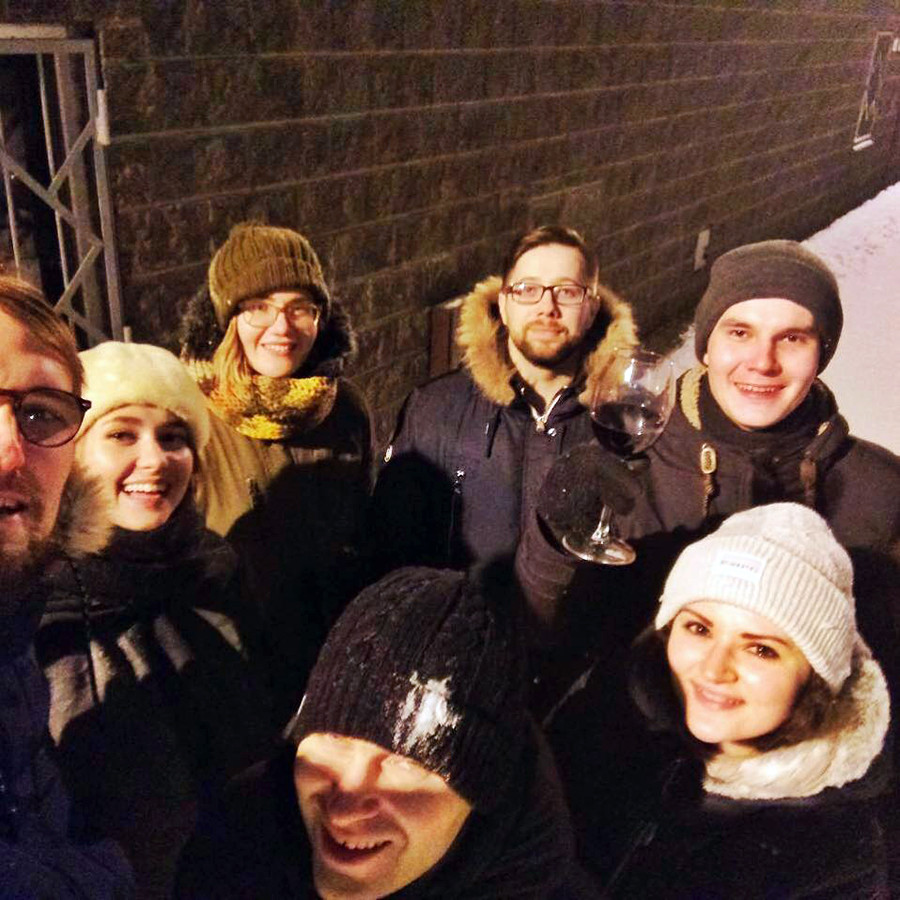 I’ve done things in Russia I never once would have dreamed of doing back in the United States. Walking along frozen canals in the coldest week of the winter, climbing roofs (even though I’m afraid of heights), going into the forest alone to gather mushrooms. It’s not skydiving, but a quieter kind of adventure—one that looks at the world and asks, “How can I make the best of what’s been given me?” Learning the bold-faced audacity of Russians to take the world , to exist so fully and unapologetically: This is perhaps the greatest adventure I’ve been on in my life.

Every Westerner should come to Russia at some point in their lives. All the fearful whispers about differences and lawlessness go away as soon as you experience Russians’ hospitality and generosity. And, even when I’m complaining about yet more dill on my food, I know that Russia has changed me to my very core and that I, for one, plan to be unapologetic about that forever, just like Russians have taught me.