11 Hollywood actors who could play the most famous Romanovs 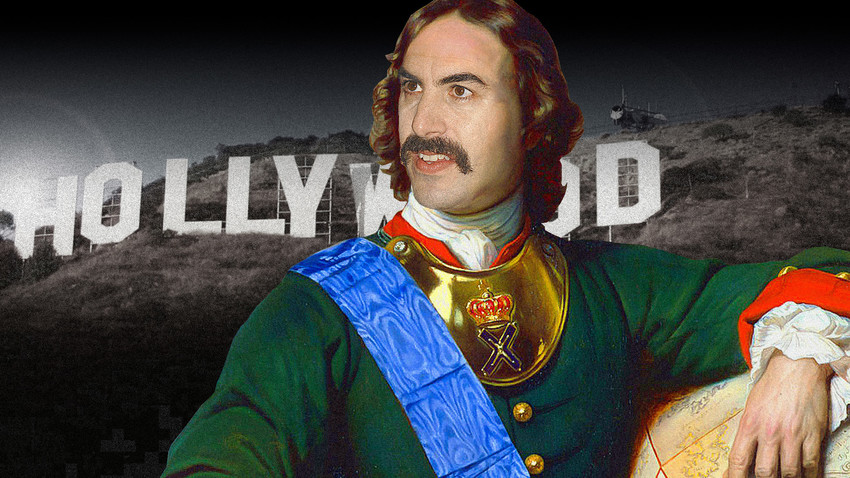 Alexander Kislov/Getty Images
Hollywood’s take on Russia’s defunct royal family – ‘The Romanovs’ – will premier in October, but here’s who we think would do a great job at acting out the imperial oddities. Do you agree? 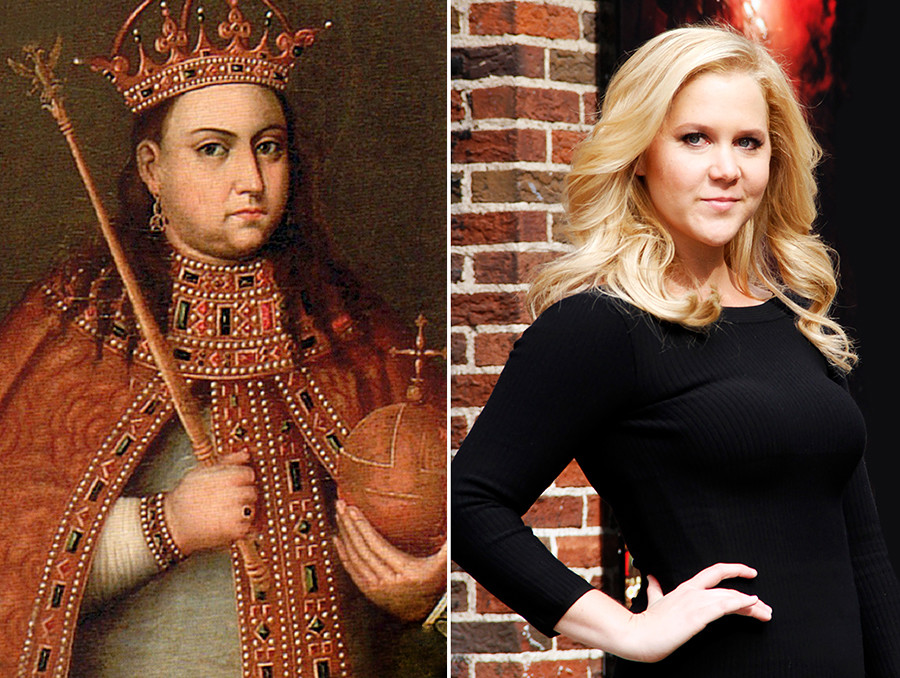 An unusually independent and brilliantly educated 17th century woman, Sophia, who was regent of Russia in 1682-1689, was tall, corpulent, and had a rough temper – much like Amy Schumer, famous for her sarcastic attitude. 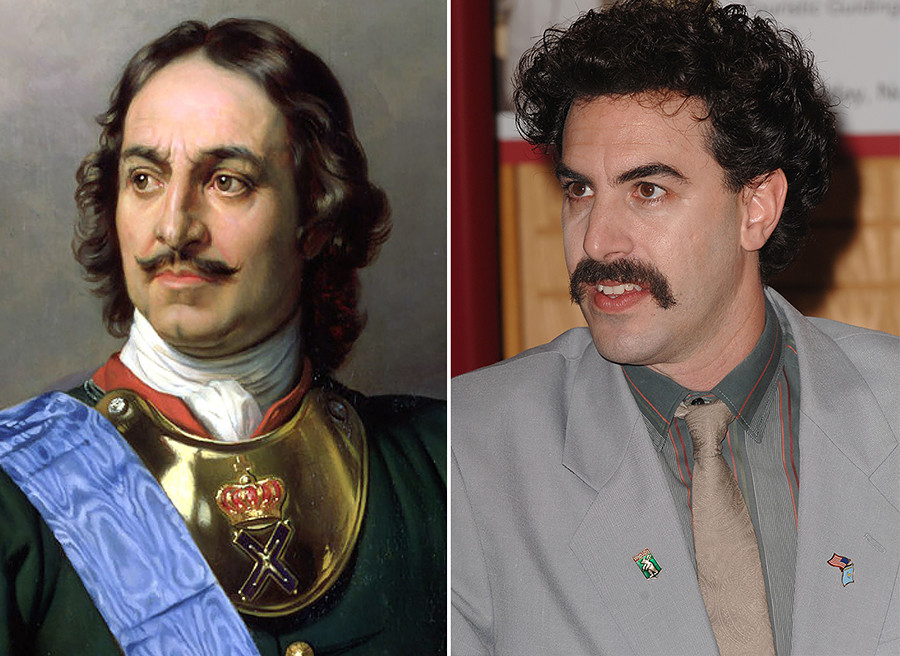 Just like Peter the Great, Sacha is tall with a luxurious moustache and a brilliant sense of humor. Unlike Peter, he keeps kosher and, thank God, he doesn’t wage wars or rule with an iron fist – except when portraying General Aladeen, of course. 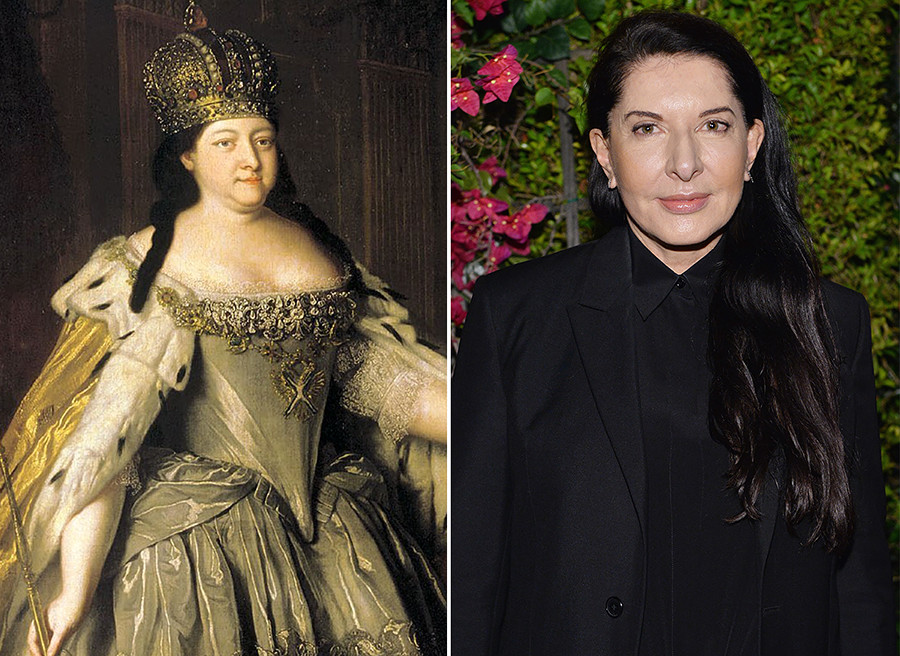 Anna of Russia loved performances – and that’s what unites her with Marina Abramovic (not a Hollywood star – and that's the only exception in this list.) However, Anna did have terrible artistic taste, but we’re prepared to overlook this trait. 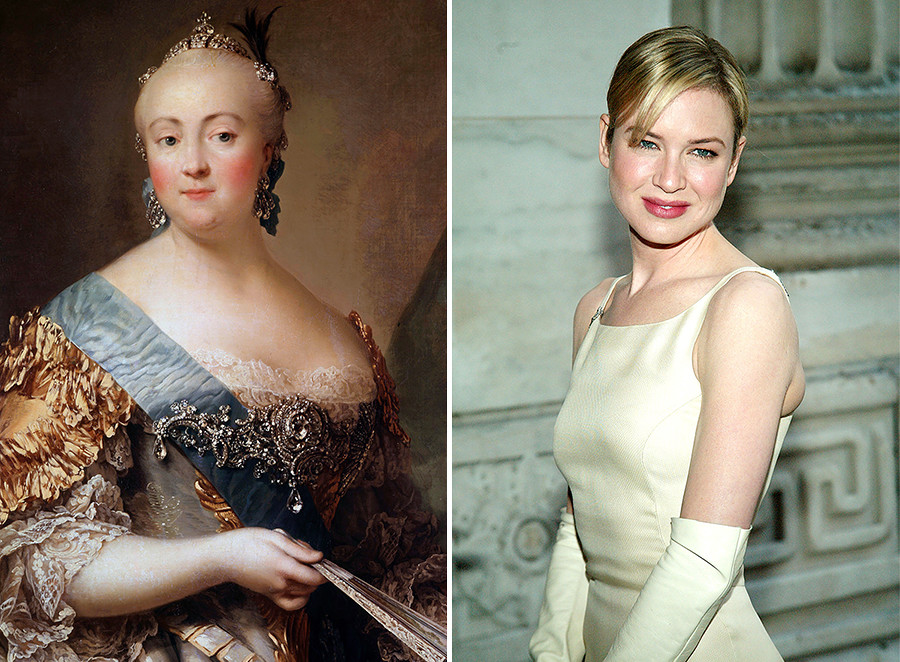 A famous party-goer, Elizabeth boasted a fabled wardrobe of 15,000 posh evening dresses, so Renee is a good fit. Elizabeth was more of a body positive person though, if you get what we mean. 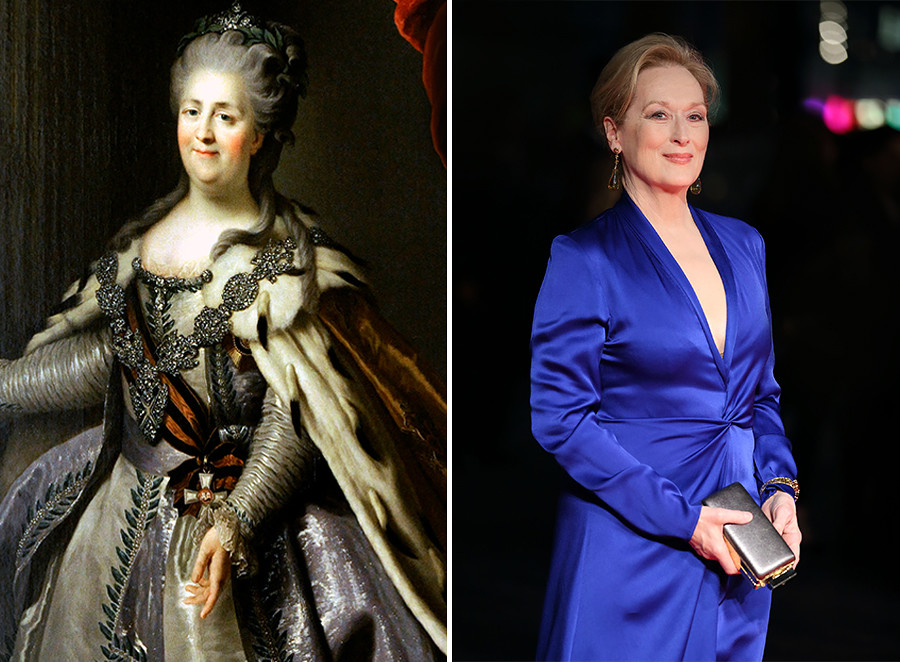 Catherine remains one of Europe’s greatest rulers, and Meryl is one of the world’s greatest actors, so they complement each other perfectly. Tall, resolute, and strikingly beautiful.

6. Paul I of Russia – Peter Dinklage 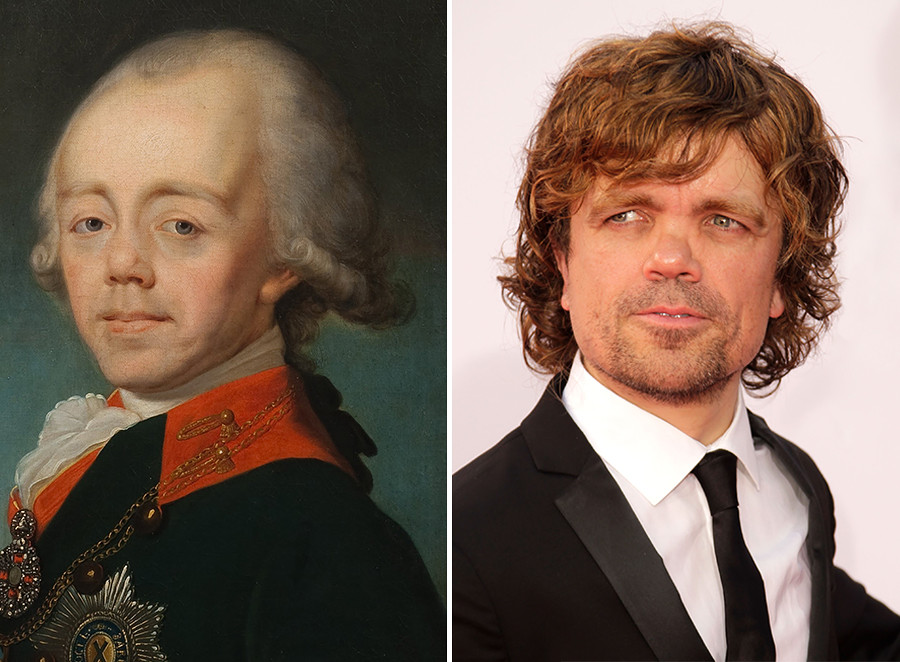 A wide forehead, distinct eyebrows, a piercing glance, and a remarkably short stature. Luckily, Peter, 49, enjoys a healthier lifestyle than the emperor, who was killed at the tender age of 46. 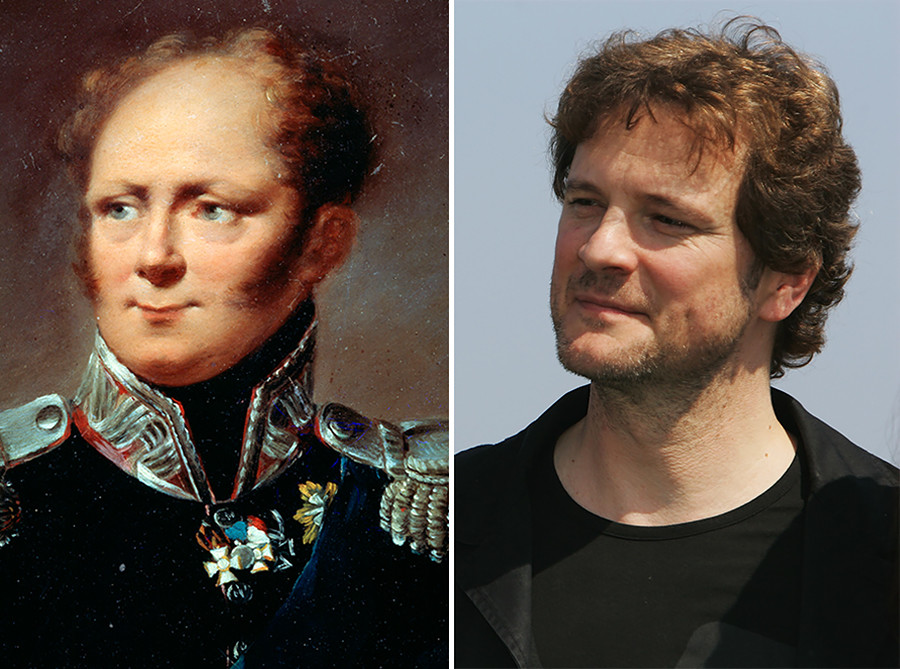 Alexander’s epoch was a time of anglophilia, when Russia and Great Britain fought Napoleon together. Quintessentially English, Colin Firth could pull off a perfect “Alexander the Blessed.” 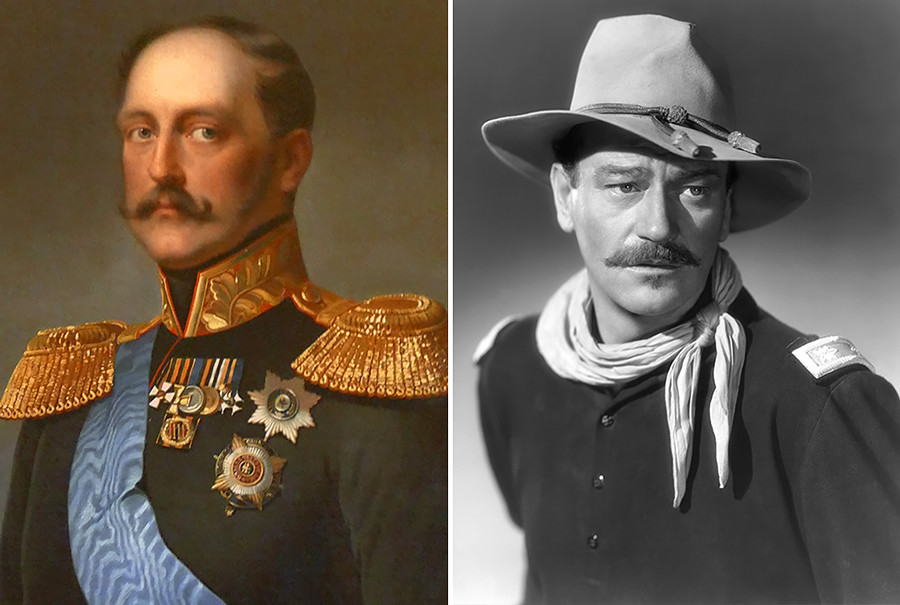 Both Nicholas I and John Wayne were sex symbols of their time – tall and  masculine, with a deadpan expression and seemingly ruthless temper, they captured attention of women and provoked envy and fear in men. 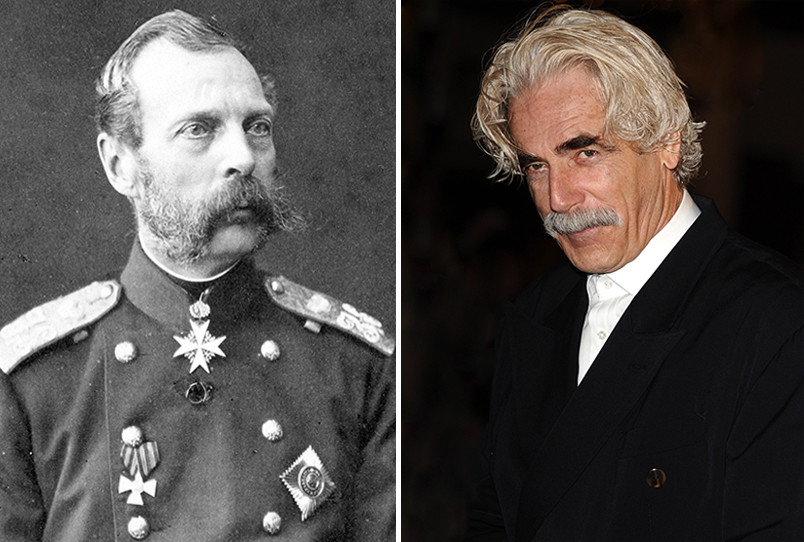 Sam Elliott’s image of a seasoned, good ole’ fashioned cowboy is somewhat relevant to “Alexander the Liberator’s” calm  temperament. Unlike Alexander, who had many lovers and fiancees, Sam is a model husband. 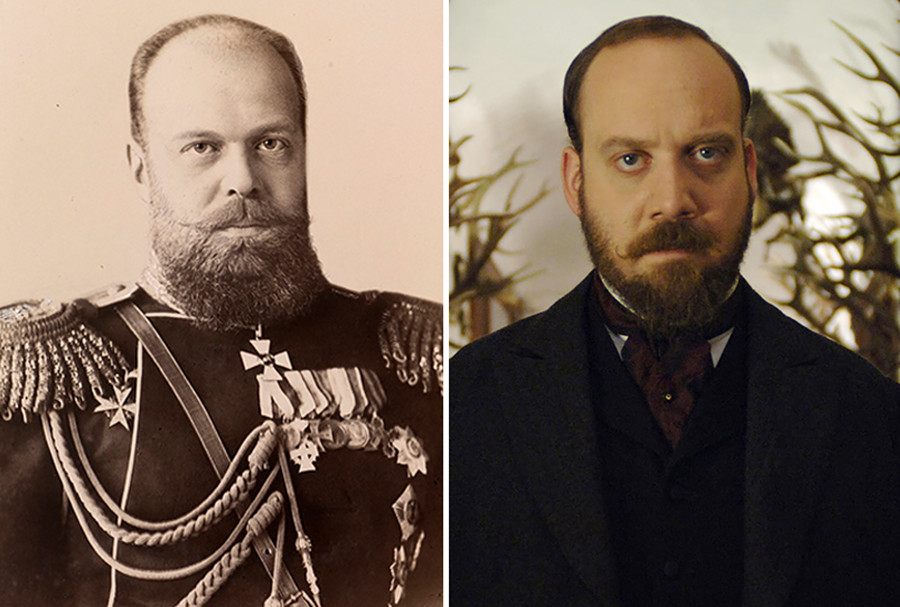 Paul Giamatti’s somewhat childish face turns dead serious when sporting a beard. Alexander III, too, wasn’t always a menacing Russian emperor – in his youth, when he wasn’t considered an heir (his brother was), he lived a lavish lifestyle but was forced to rein it in when his brother died and he became the immediate heir to the throne. 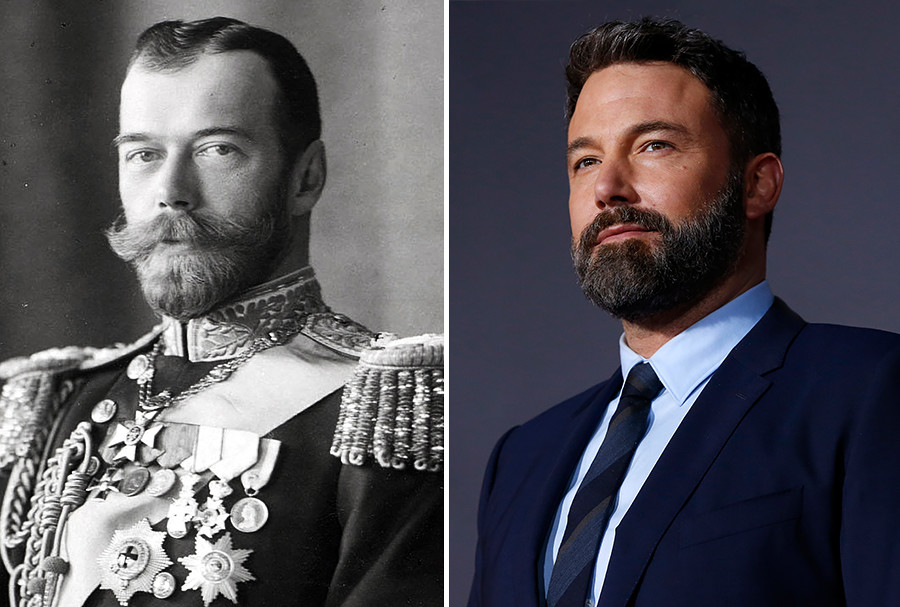 No, we didn’t expect this either, but we now hope Ben will actually play Nicholas II at some point. Not obvious at first glance, Ben actually has some distinct features similar to those of Nicholas: A straight, long nose, wide set eyebrows, and his hair and beard aren’t dissimilar to the late Russian.