Why are stand-up comedians so shocked by the Russian accent? 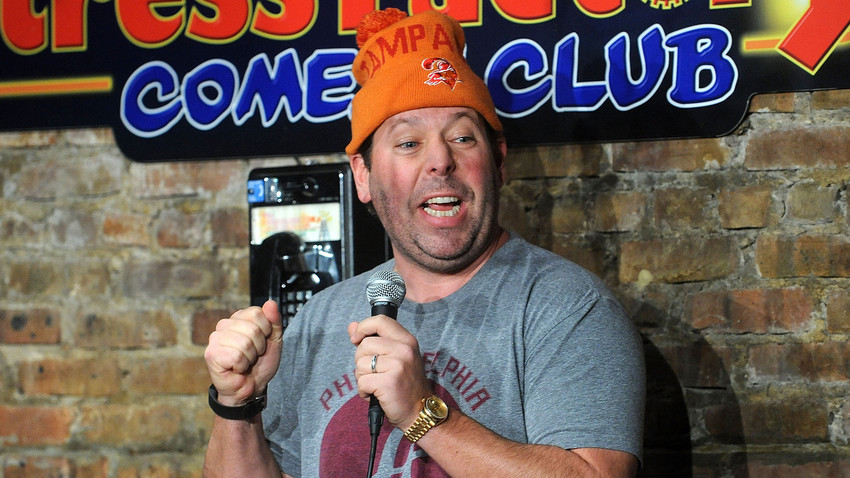 Getty Images
Western comedians often joke about Russian characters, vodka, and the Russian mafia, but the main thing that makes them really crazy is the Russian accent.

1. Trevor Noah on how sexy and dangerous the Russian language is.

2. Russell Peters on why Russians sound like they are talking backwards and how two Russian guys made fun of him.

3. Louis CK on how post-Soviet Russia terrified him in the mid-1990s.

4. Dan Soder on how scary Russians are.

5. Bert Kreischer on how he robbed a train in Russia with the Russian mafia.

6. Dylan Moran on what Russians are like in reality, stereotypes aside.

7. Joey Barone on what it‘s like to date a Russian girl.

8. Maz Jobrani on why Russians are badasses.

9. Steve Hofstetter on what he thinks about Russians.

10. Julian McCullough about the scariest Russians he ever met.