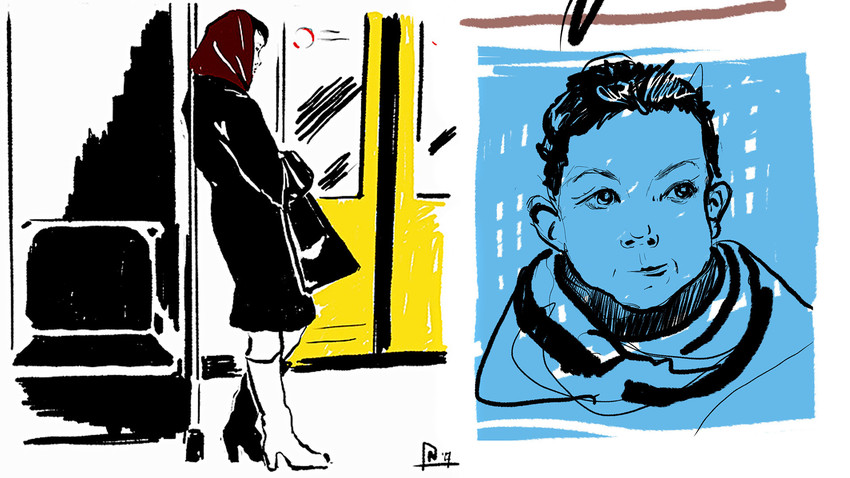 Nadira Filatova
This Moscow artist started doing metro sketches as practice for her studies in visual arts. It then turned into a passionate hobby she engages in on a daily basis.

“I’m a Muscovite,” Filatova tells Moslenta. “My childhood was rather fleeting, but I fell in love with a few places, such as the Pioneer Palace on Vorobyevy Gory, where my mother used to take me for various classes.” 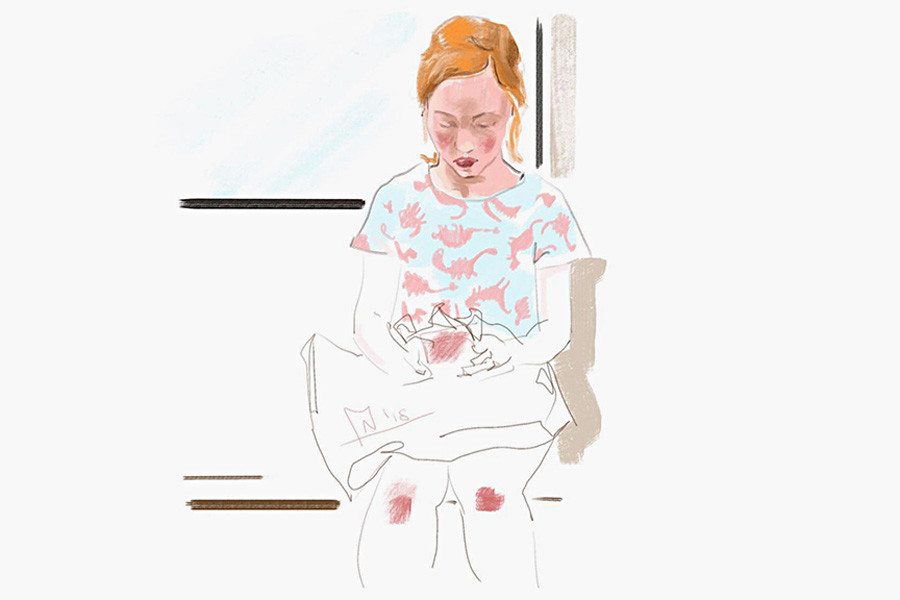 “I love embankments very much, myself living near [one]. I have a lot of memories tied to places around Rizhskaya - it’s where I studied. I think the most interesting spot there is the Rail Technology Museum.” 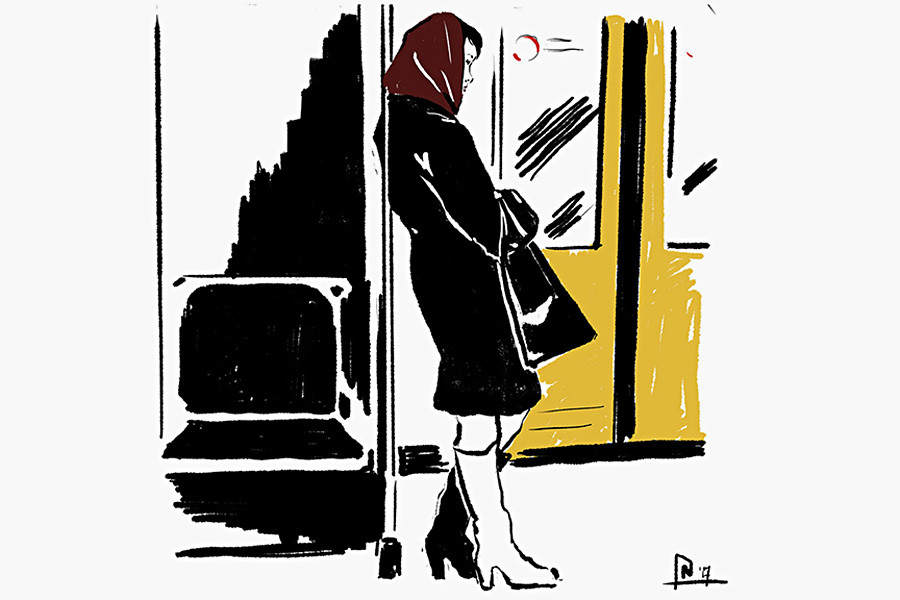 “When I studied at the school for visual arts, we had to do a set number of sketches a week. And all the teaches used to say there was no better place to do that than public transport,” Nadira says. 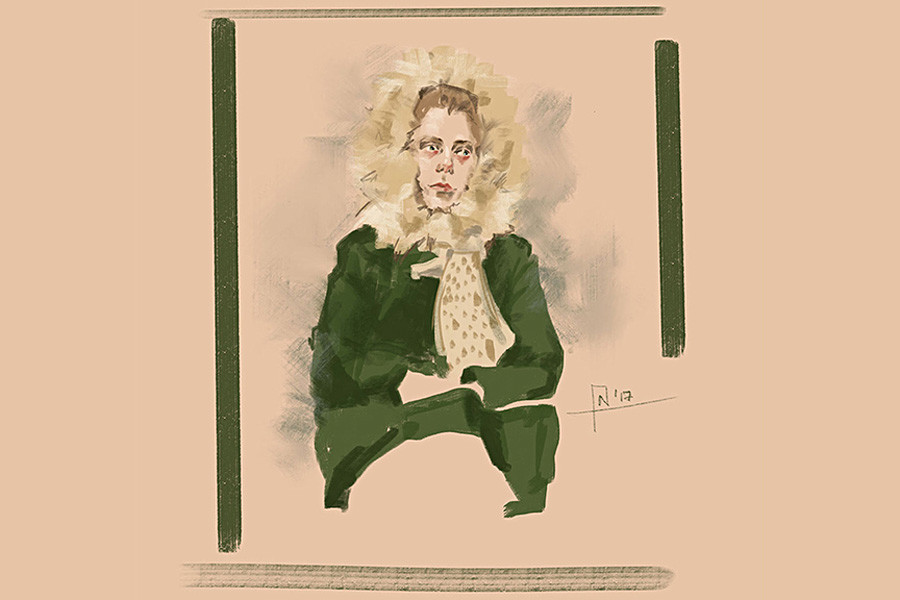 “I ride the metro daily - it’s my favorite way of getting about... I can’t say how many sketches I’ve done exactly. It's never been a particular aim of mine to create some sort of project around this.” 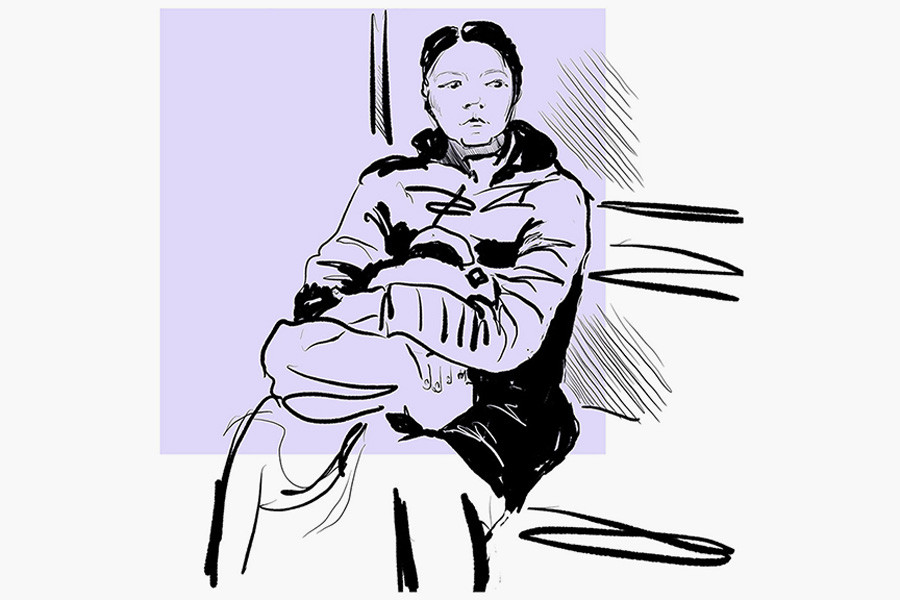 “Sometimes men who’ve had a bit to drink would get in my face about doing their portraits. They’d usually get mad when I declined.” 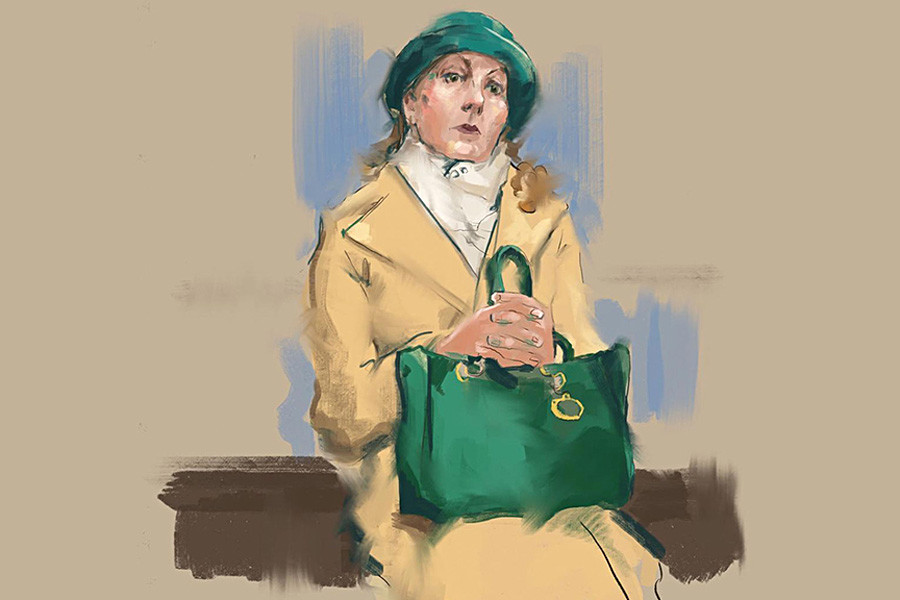 “I get really uncomfortably when someone notices me drawing them. I usually immediately switch to a different person.” 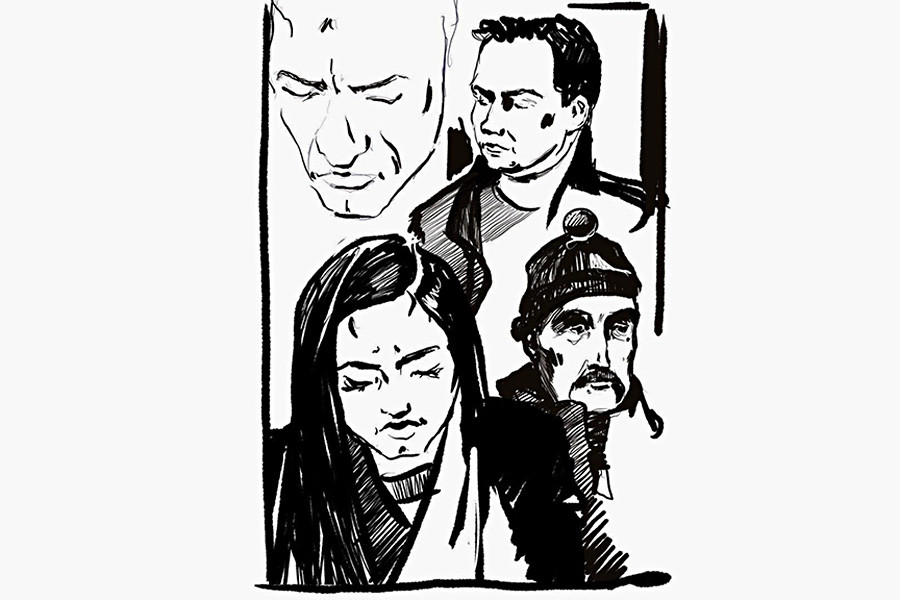 “I really hate it when someone starts spying on what I’m doing on my tablet while standing up or sitting down.” 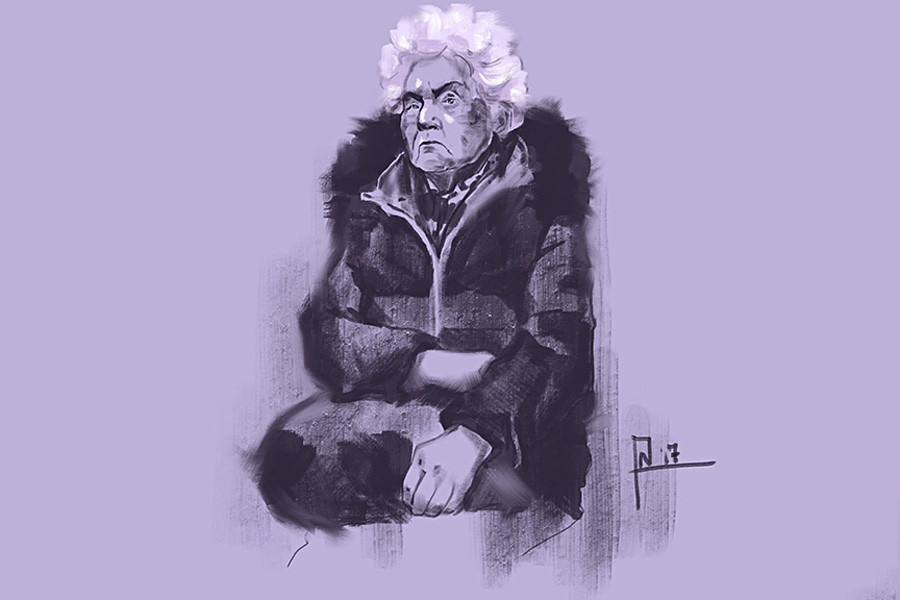 “I used to do pencil or sharpie sketches, but then the iPad Pro entered my life… I used to be so afraid of having it stolen.” 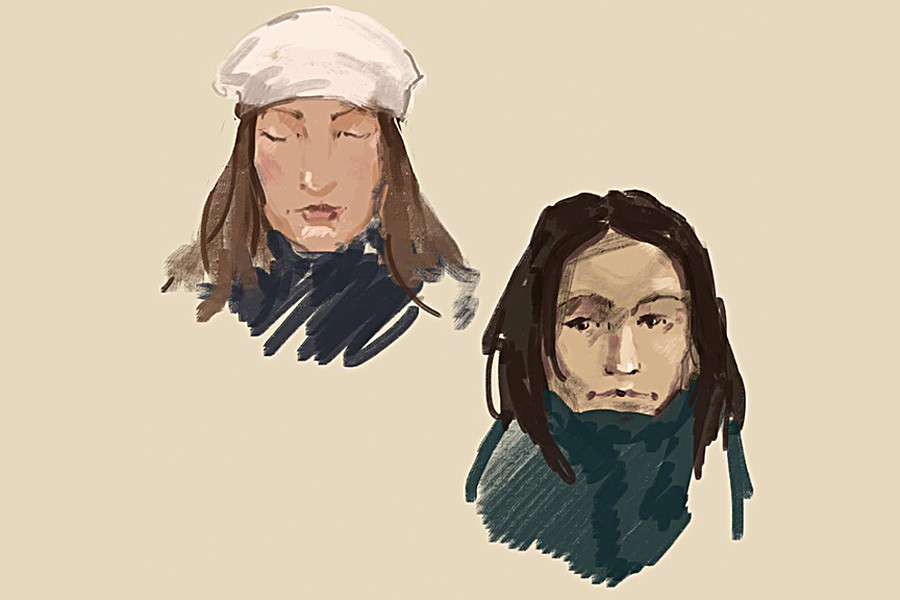 “Whenever the person I’m sketching is really interesting, but they’re exiting…I take a photograph,” she says, adding that otherwise she deletes the sketch. 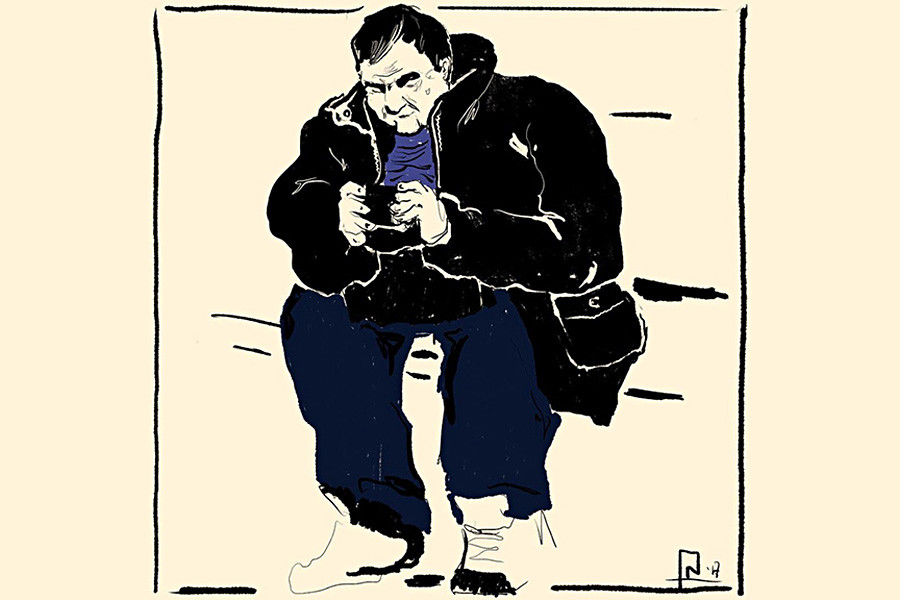 “I never upload their photos anywhere. And no one would ever recognize themselves from a sketch.”