Takeaways from the Russian Formula 1 Grand Prix in Sochi 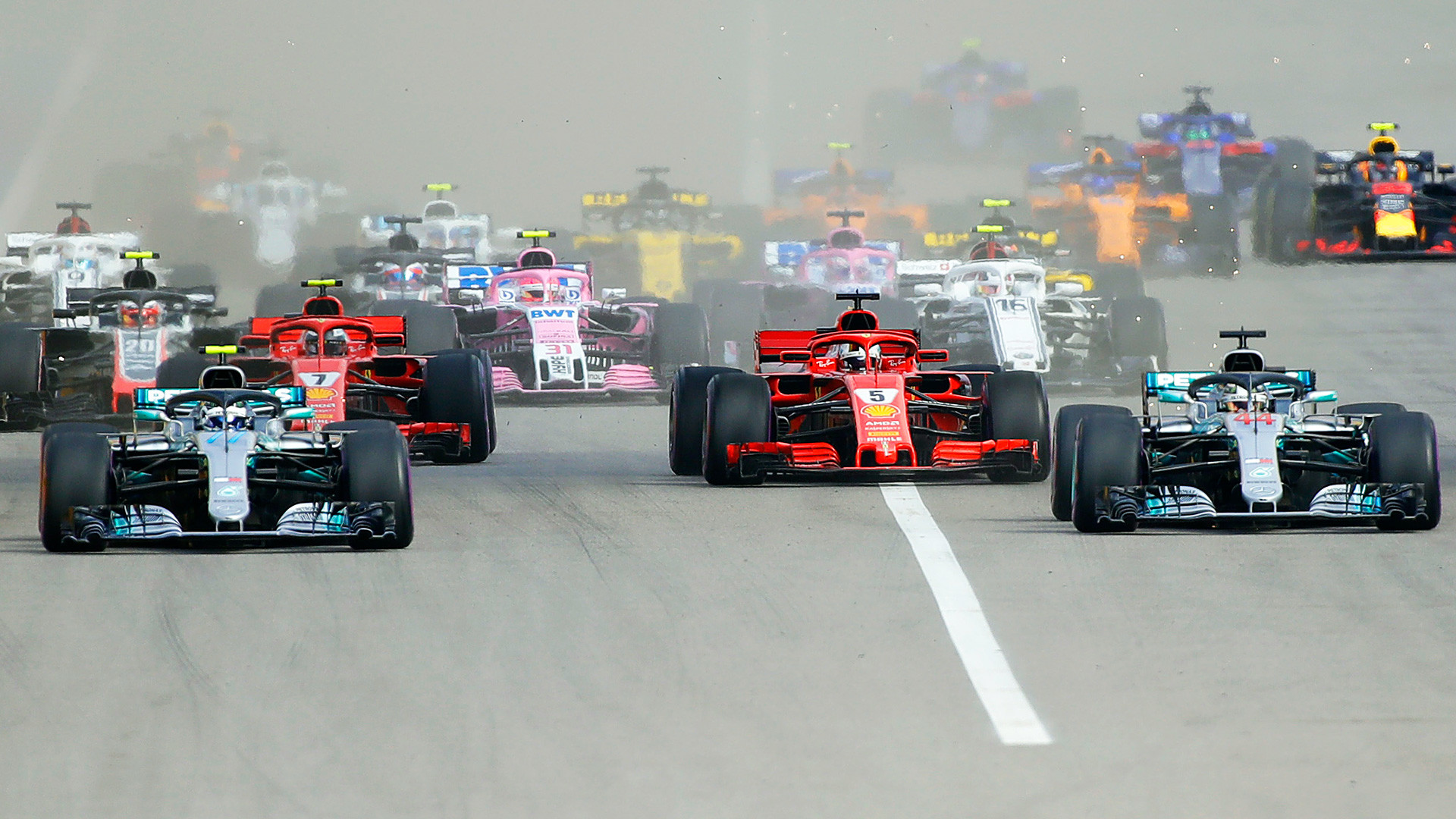 1. The Russian F1 Grand Prix took place at the Sochi Autodrome, built on the site of the Olympic Park, famous for hosting the 2014 Winter Games. The stands of the circuit offer a magnificent view of the sea, the attractions of Sochi Park, and Hotel Bogatyr, which glistens like a fairytale castle.

The race opened with a majestic air show performed by the Strizhi (Swifts) aerobatic team. See their planes in the photo below. 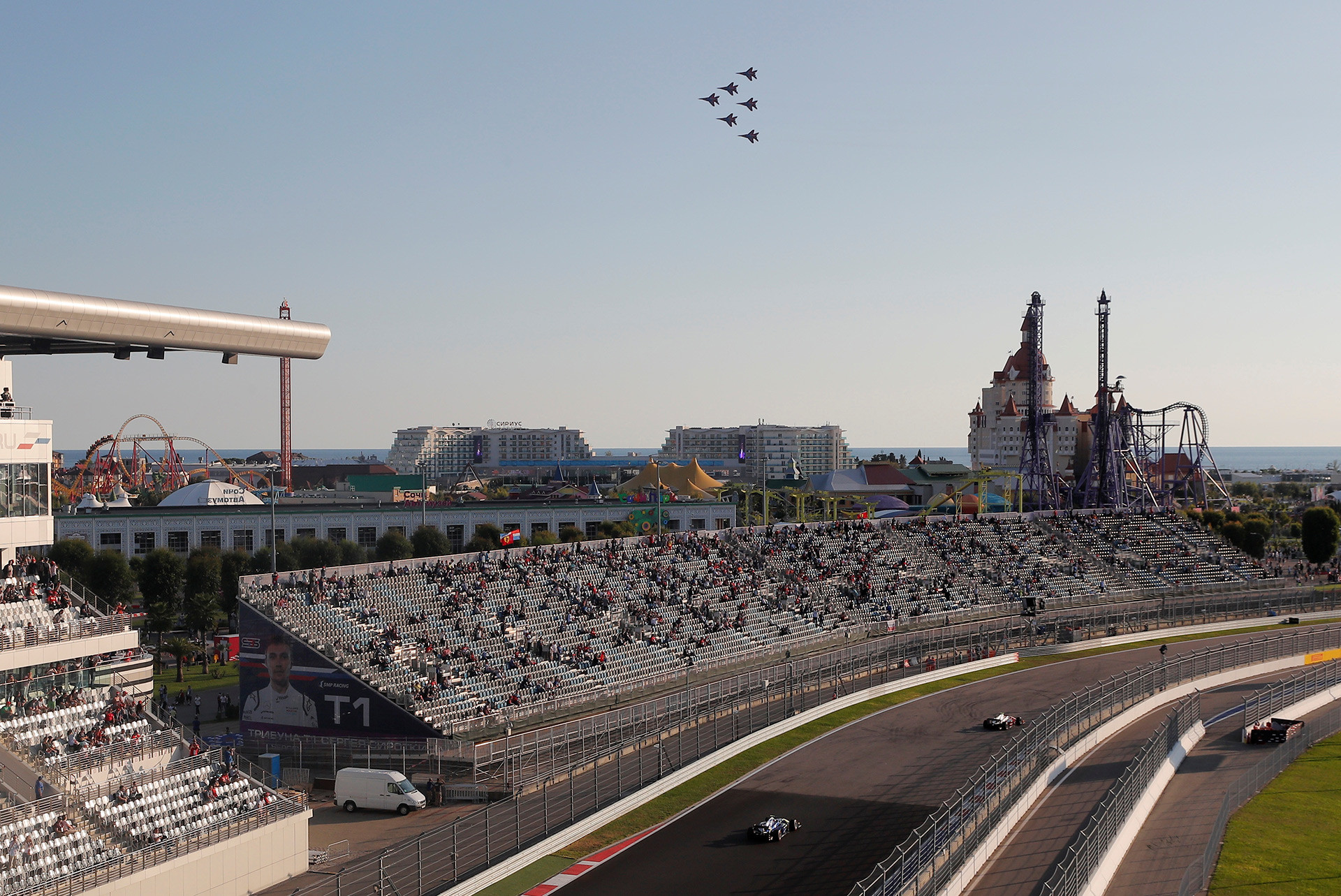 2. The cheapest tickets to the Russian F1 Grand Prix began at $50, allowing almost anyone to attend. However, the eye-watering prices for seats in the stands apparently scared off many fans. The photo shows that some seats were left vacant. 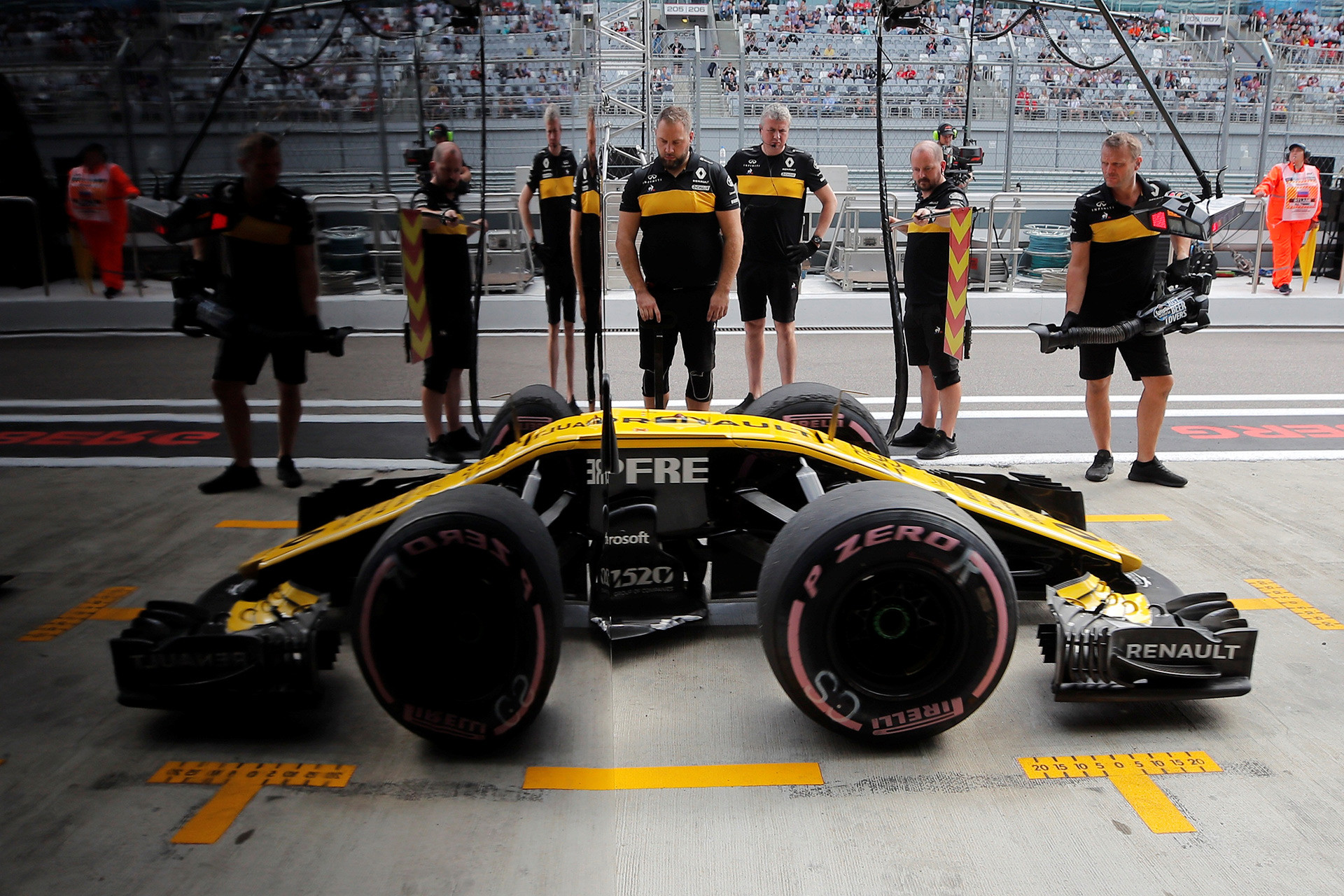 3. The main twist in the Sochi tale was Mercedes’ strategic decision to order its two drivers to swap places, allowing Lewis Hamilton to claim victory, albeit guilty-faced in front of his teammate.

At the start, Hamilton roared past Sebastian Vettel of Ferrari and slotted in behind his Mercedes teammate Valtteri Bottas.

Unexpectedly, Mercedes ordered race-leader Bottas to surrender first place to Hamilton. Bottas complied in the hope that he would be allowed to regain the lead near the end of the race, but it didn’t happen. 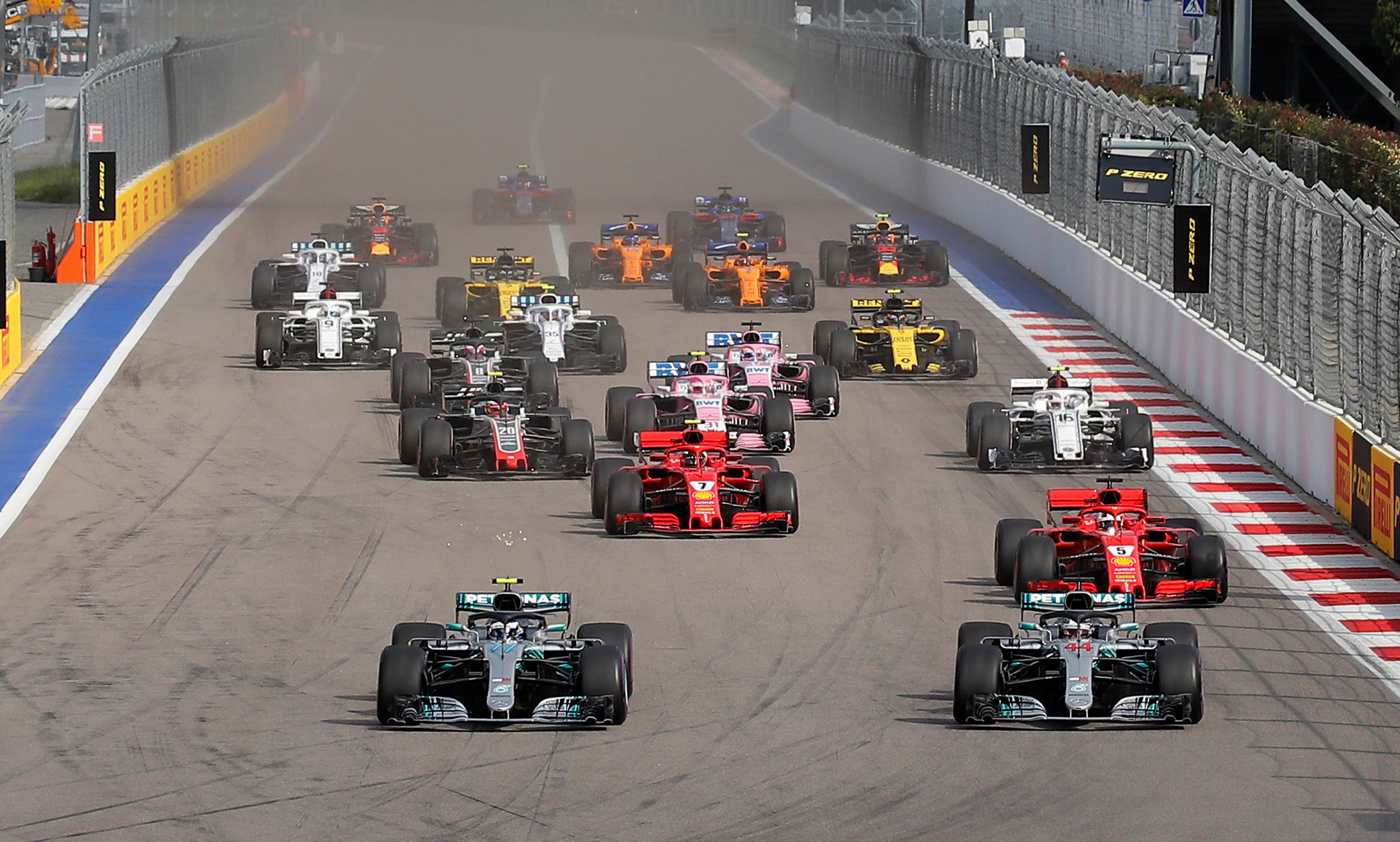 4. The car of Britain’s Lewis Hamilton, winner of the Russian F1 Grand Prix, who races under number 44. 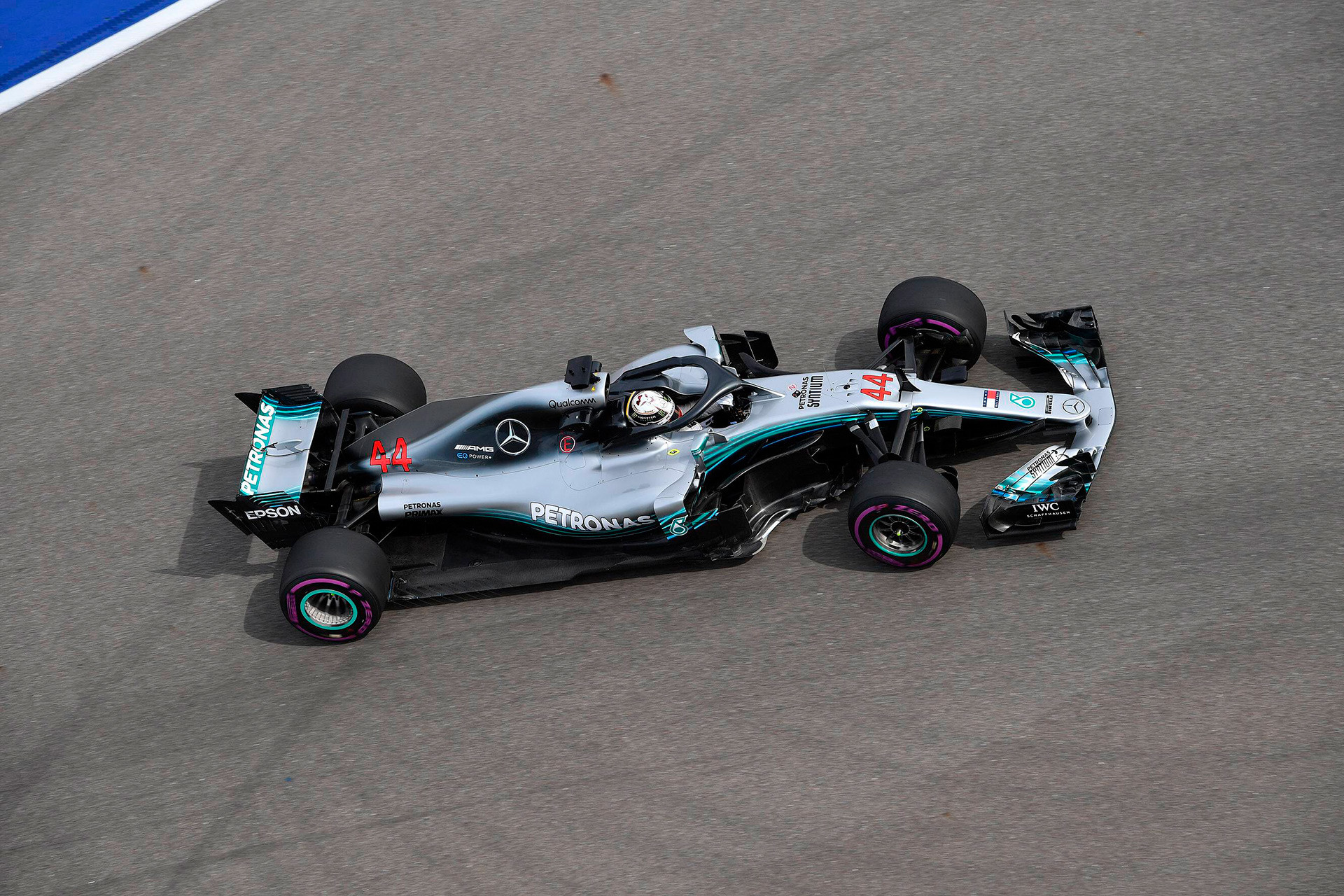 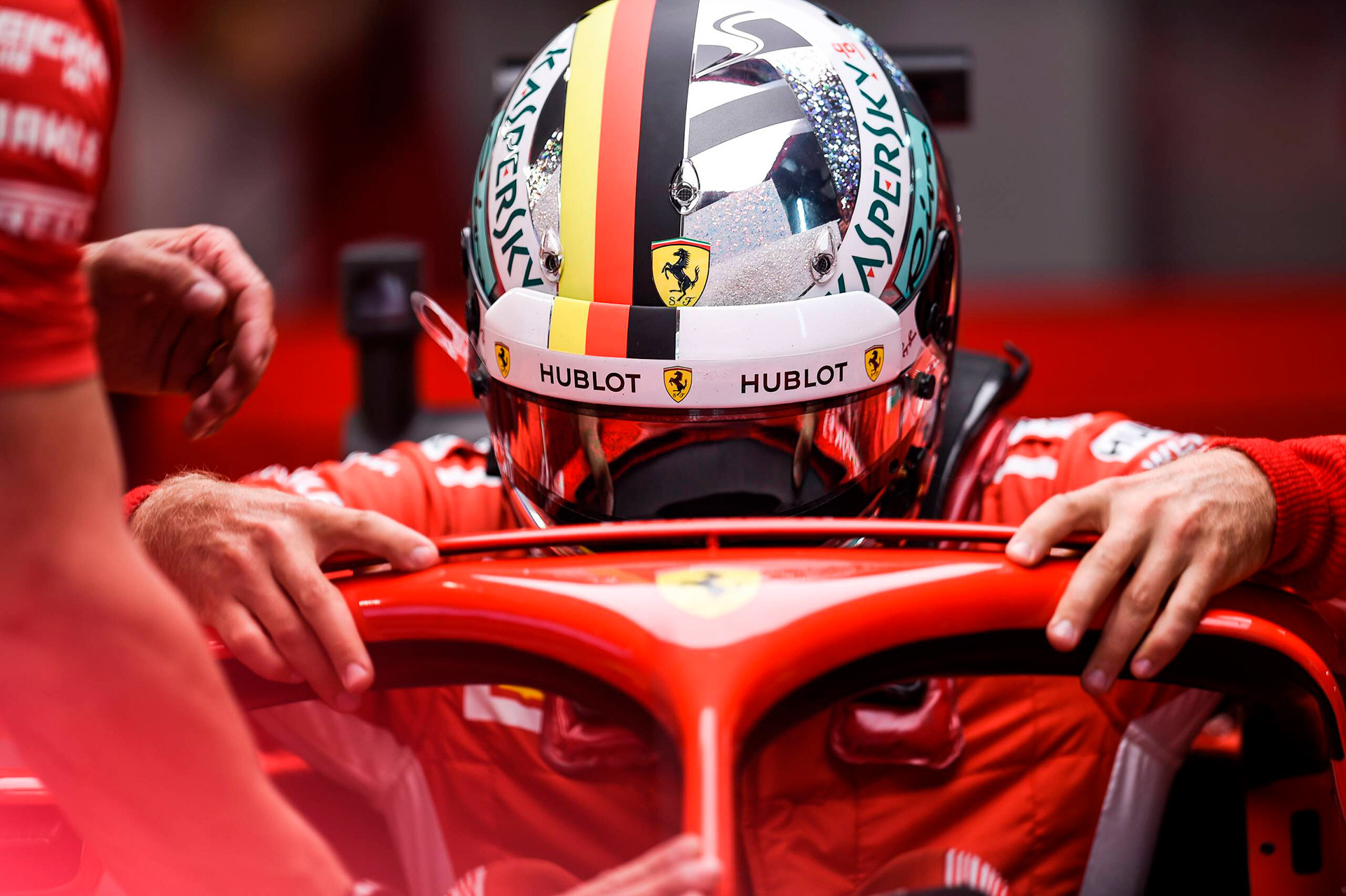 6. Sebastian Vettel, who races under number 5, crossed the finishing line a disappointing third. 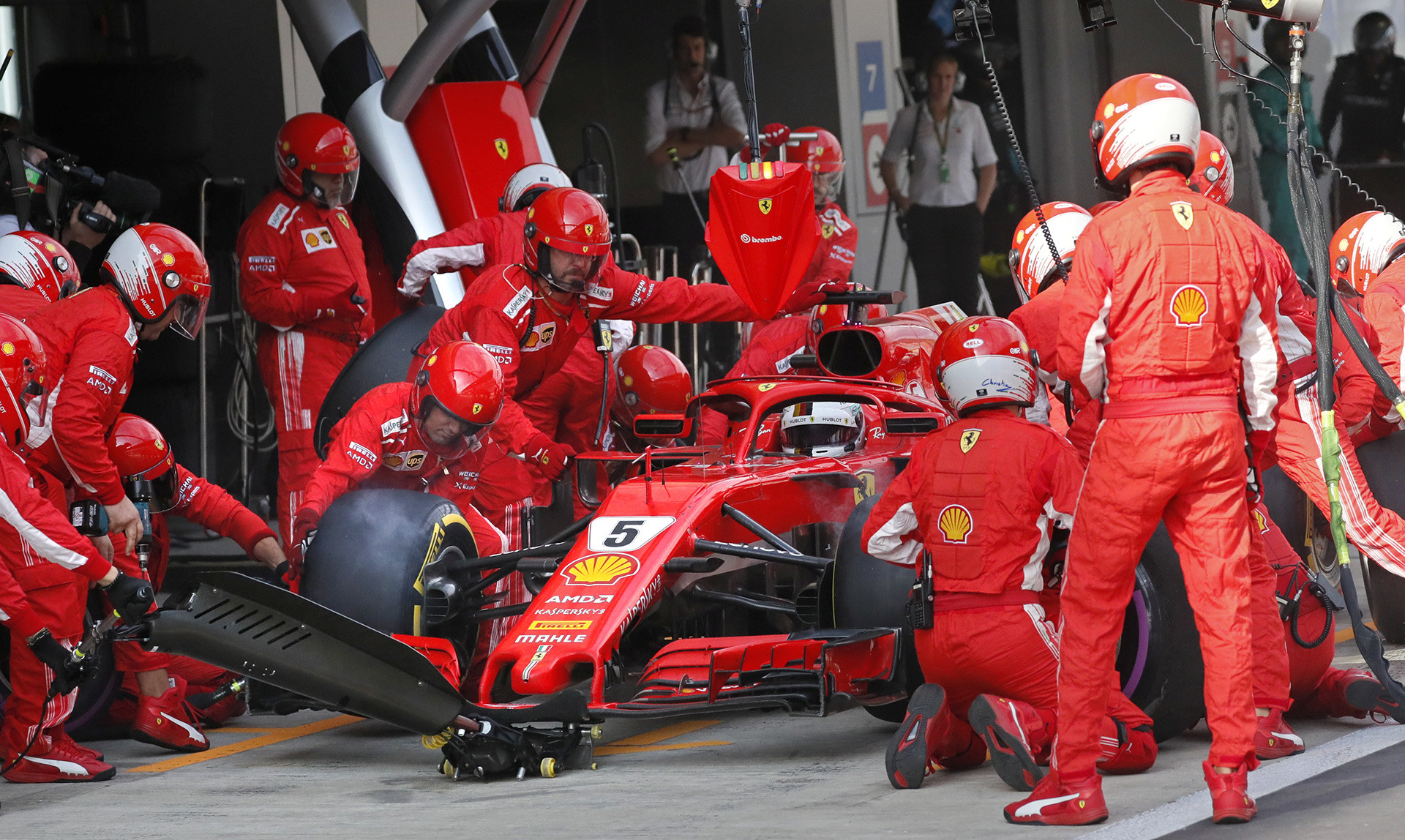 7. The unluckiest competitors were the Toro Rosso team and their driver Pierre Gasly. On the opening lap, Gasly was struck on the helmet by a piece of flying debris from Daniel Riccardo's Red Bull car. “I think Daniel lost a piece of carbon, which went straight into my visor, which was really, really scary. I thought it was going through and straight into my eye, and finally it touched the visor and then came into the cockpit. At turn 4 I had to take the carbon piece and throw it from the cockpit,” Gasly told reporters. Toro Rosso’s drivers finished last. 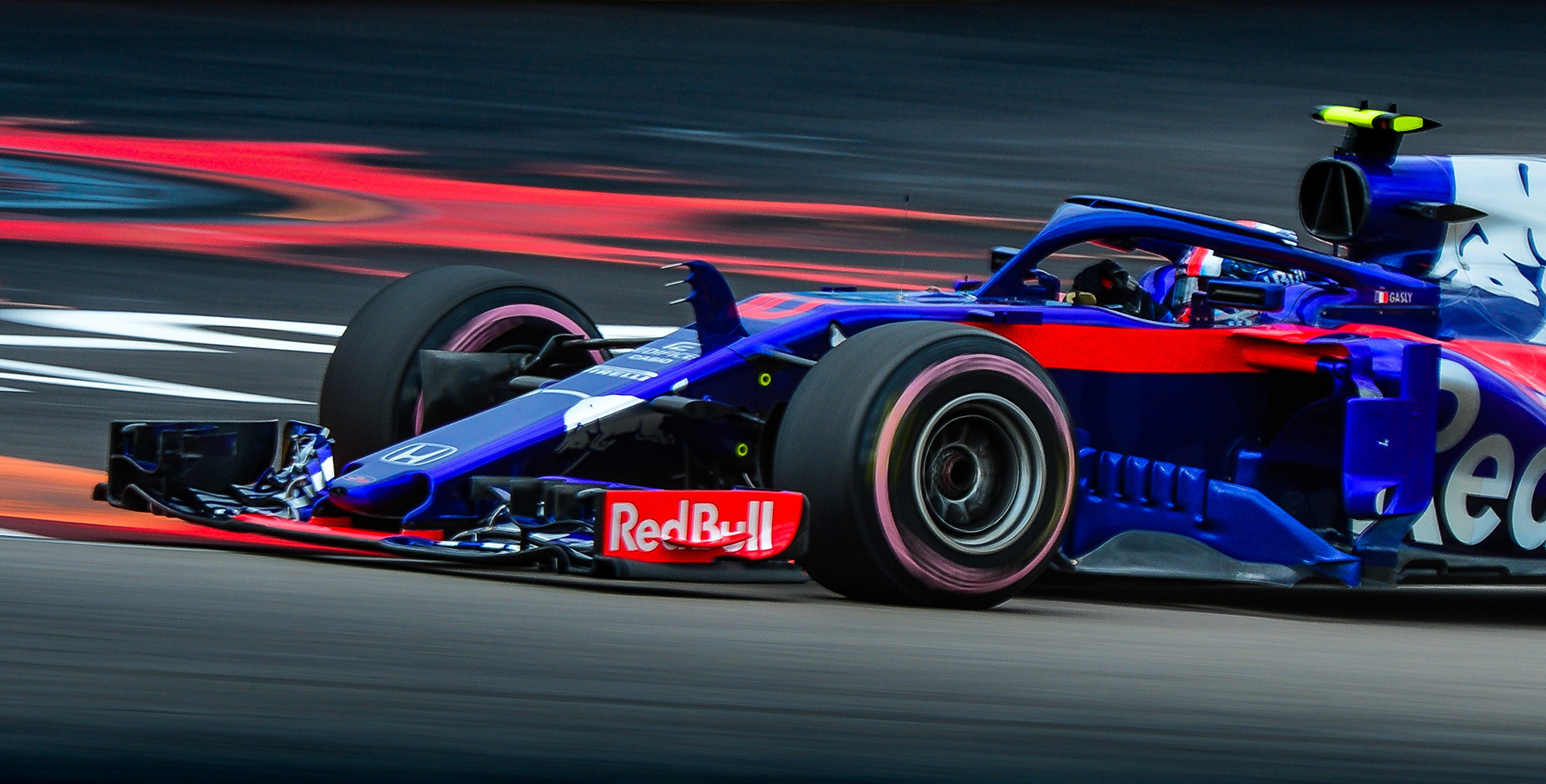 8. Fans showed passionate support for their teams. And, of course, there was no doing without the traditional Russian kokoshnik headdress. 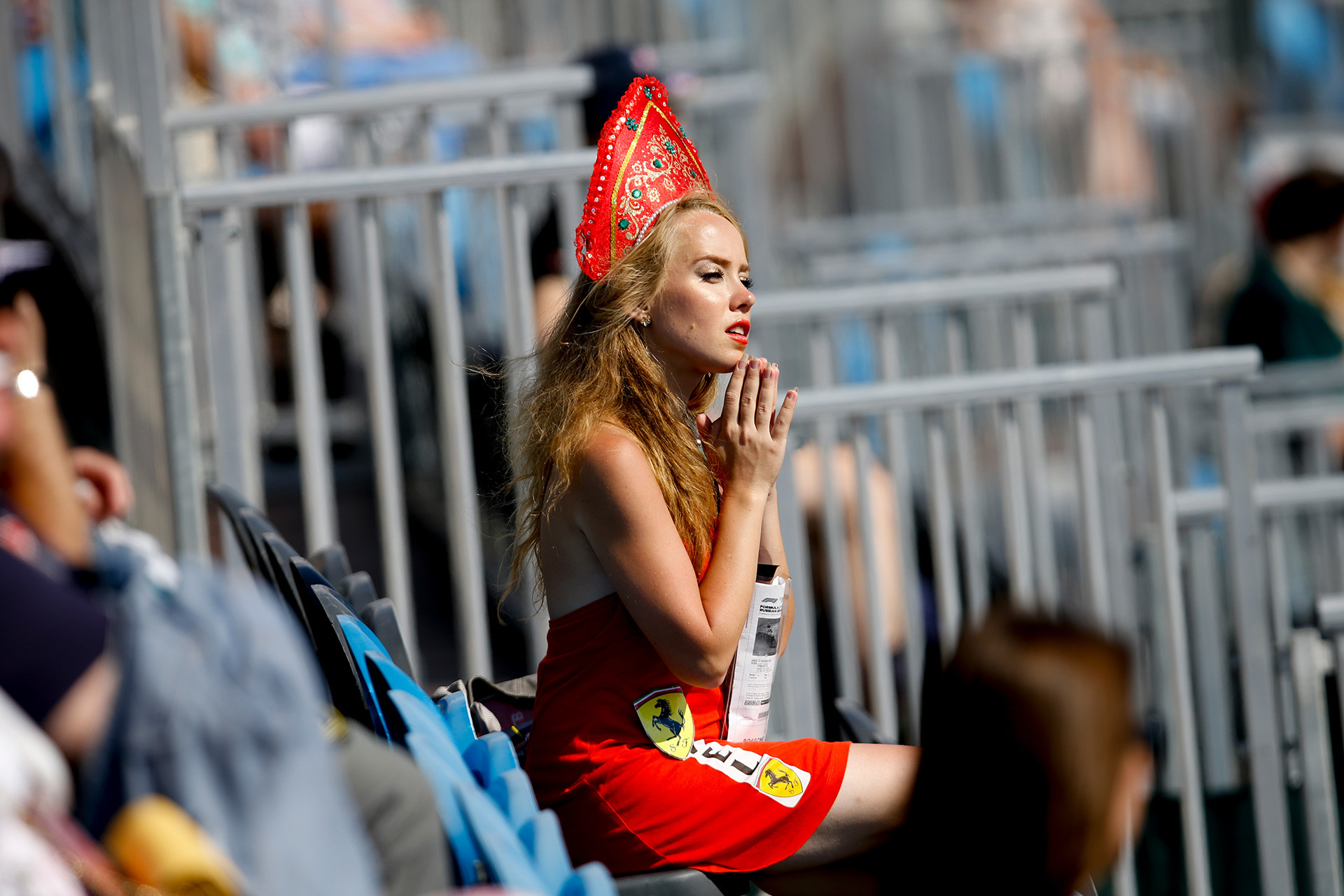 9. Lewis Hamilton, who said he didn’t agree with the team orders, invited his teammate up onto the podium top step and offered to exchange trophies, but Bottas declined. 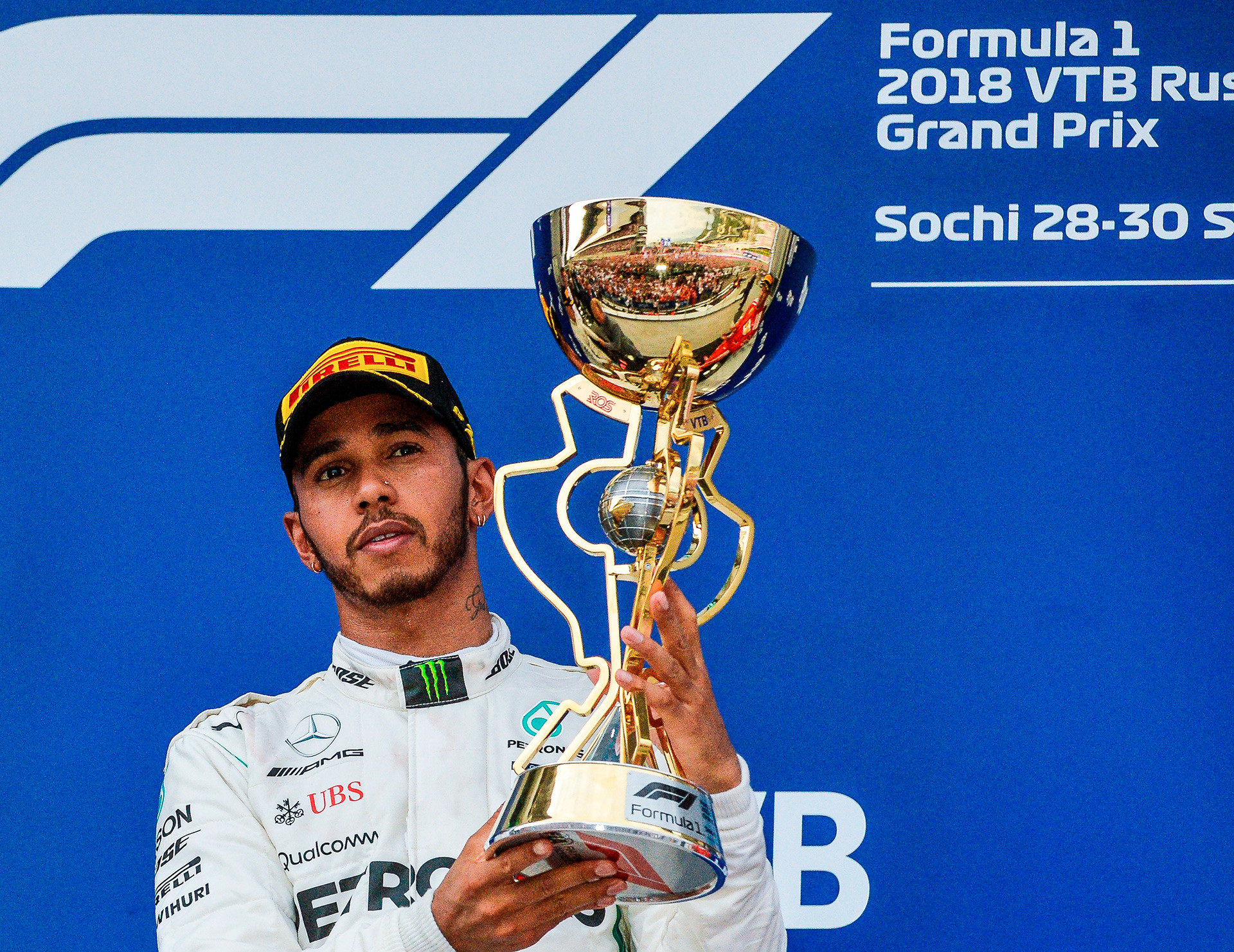 10. The incident didn’t prevent Hamilton from uncorking the champagne and celebrating his team’s victory with a traditional champagne shower. 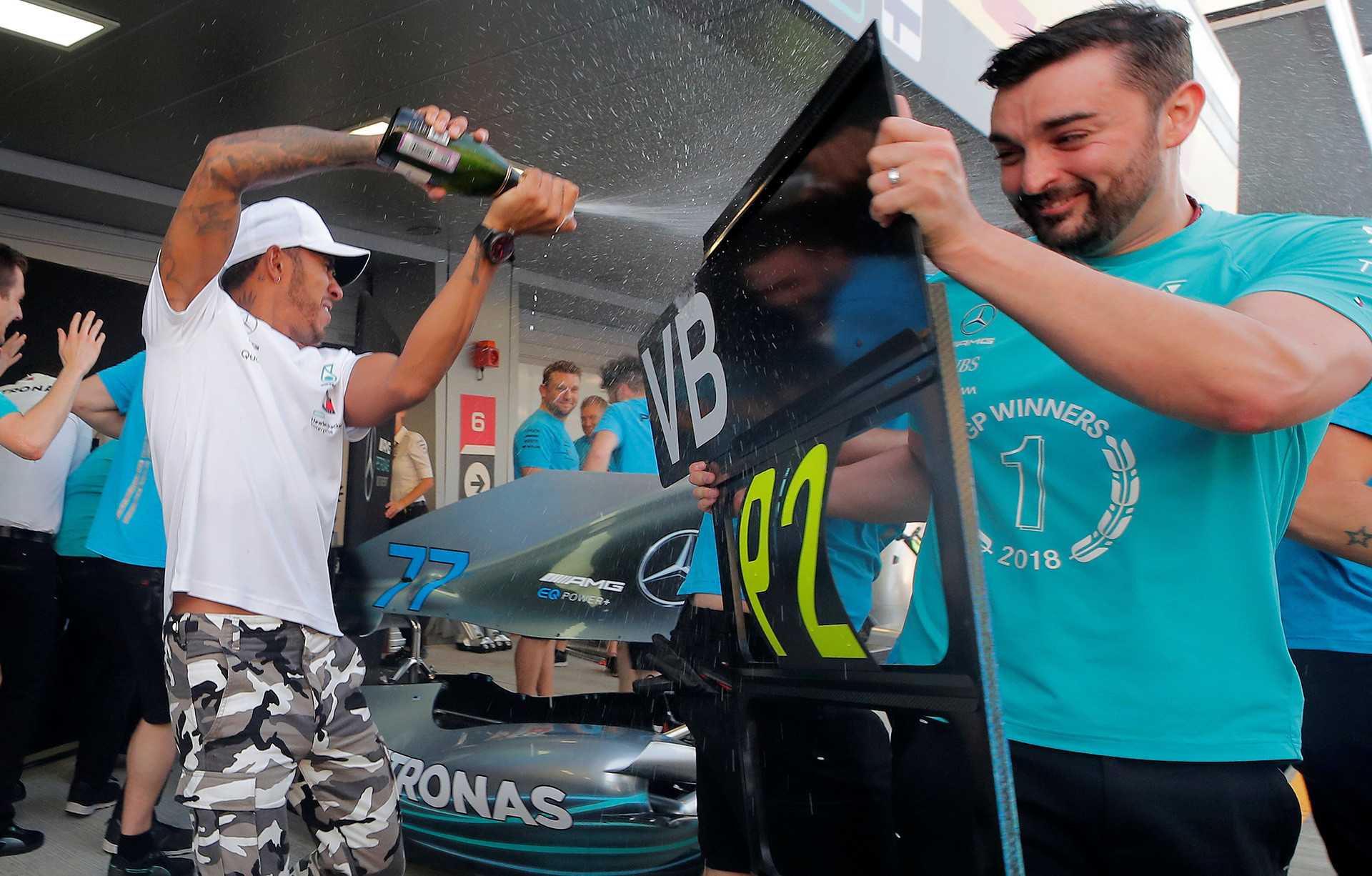 11. Vladimir Putin, who attended the Grand Prix in Sochi, personally congratulated Hamilton on his victory, but only after asking the driver not to pour champagne over him.

“Sure, I won’t drench you. Last year it wasn’t me, it was someone else who did it,” replied Hamilton. 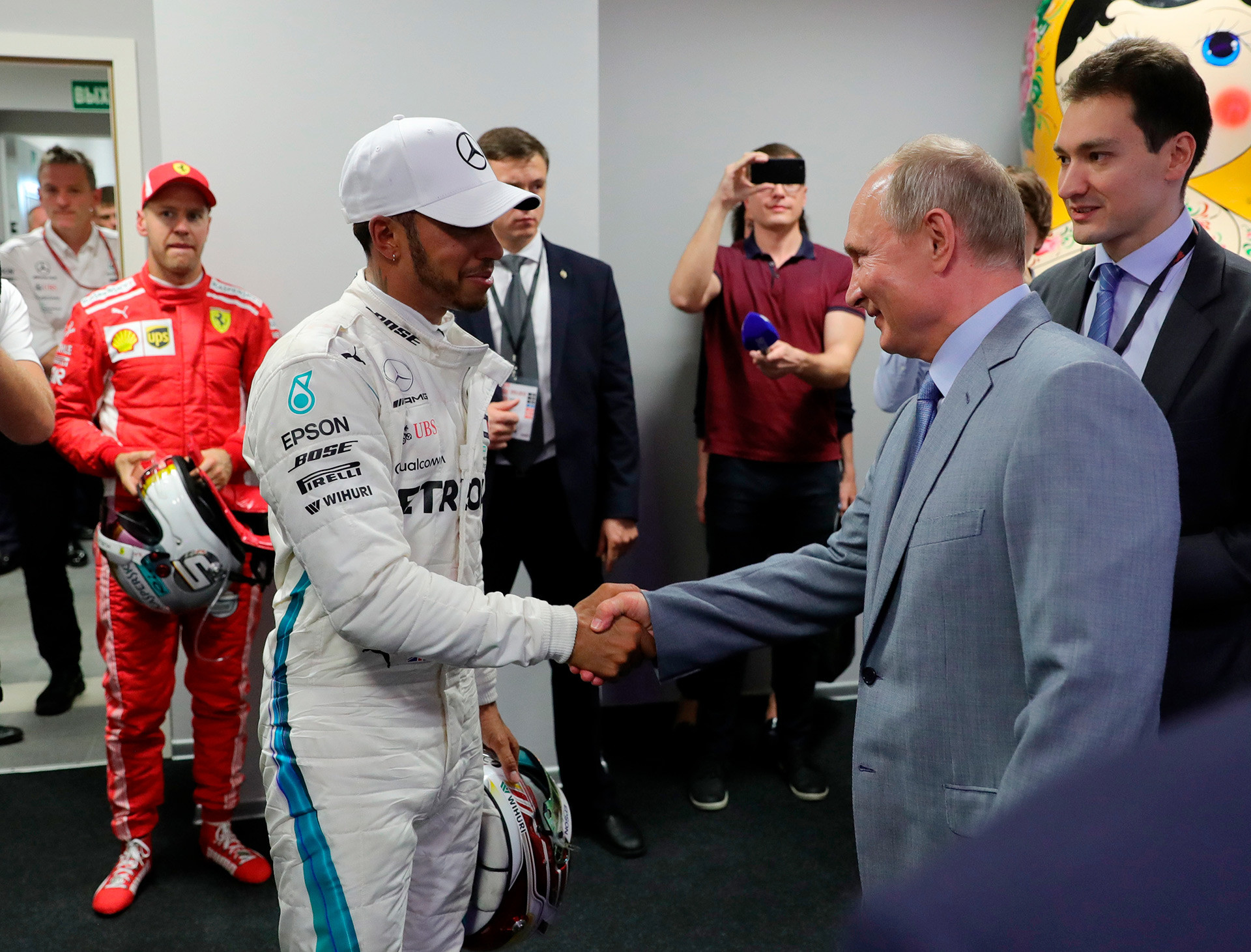 There are other things to do in Sochi besides attending F1. See the list here.